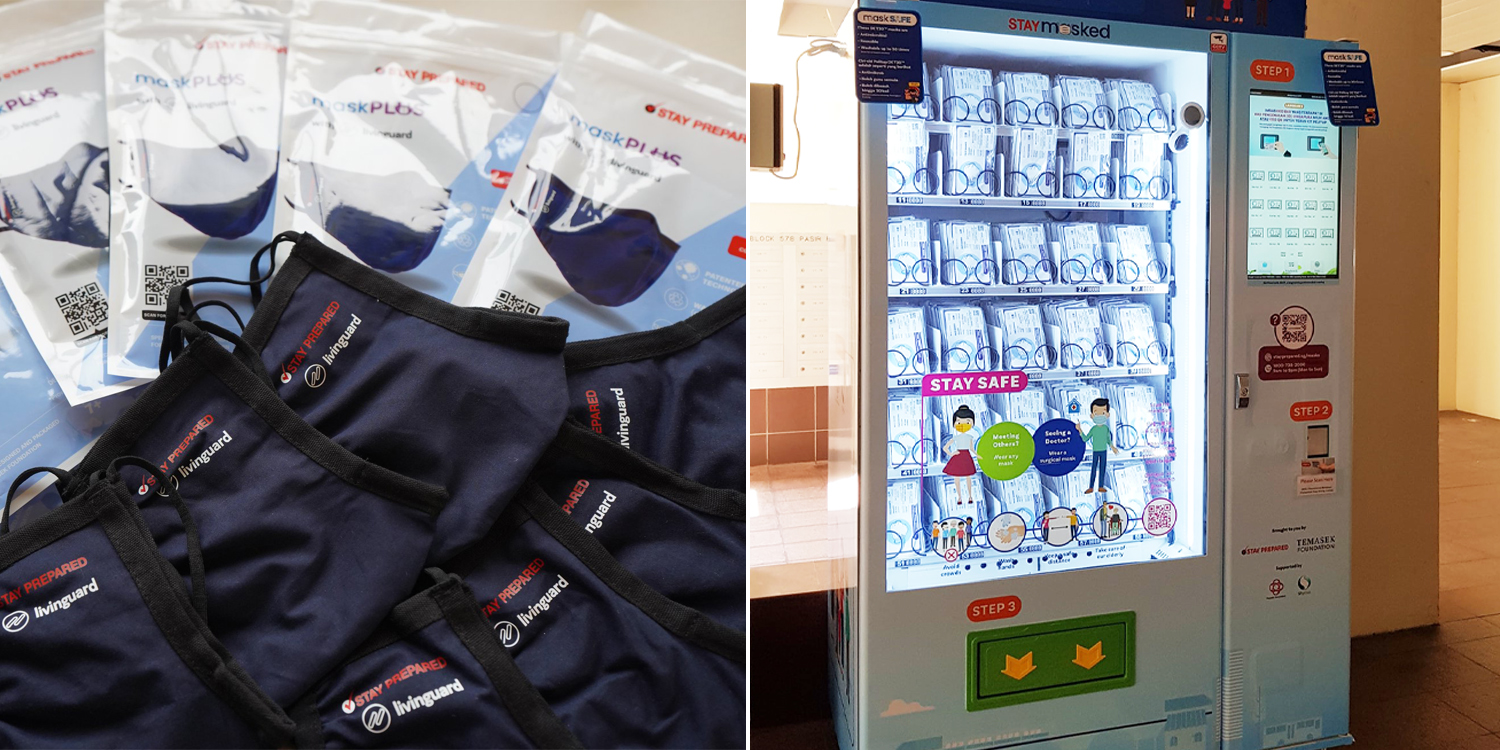 Since the pandemic hit, masks have become a part of our everyday lives. Here in Singapore, Temasek Foundation has been generously equipping residents with free masks.

However, 5 people have recently been found abusing the system, illegally collecting masks from vending machines.

Amongst them is a 59-year-old man who is suspected of obtaining 257 face masks through fraudulent means.

On Sunday (15 Aug), police said the 59-year-old was suspected of having obtained 13 mask packs from the Temasek Foundation vending machines.

He used NRIC numbers obtained from his work and falsely collected the masks on their behalf, reported Channel NewsAsia (CNA).

Following that, police found the man with another 244 face masks. These were also believed to have been acquired through fraudulent means. 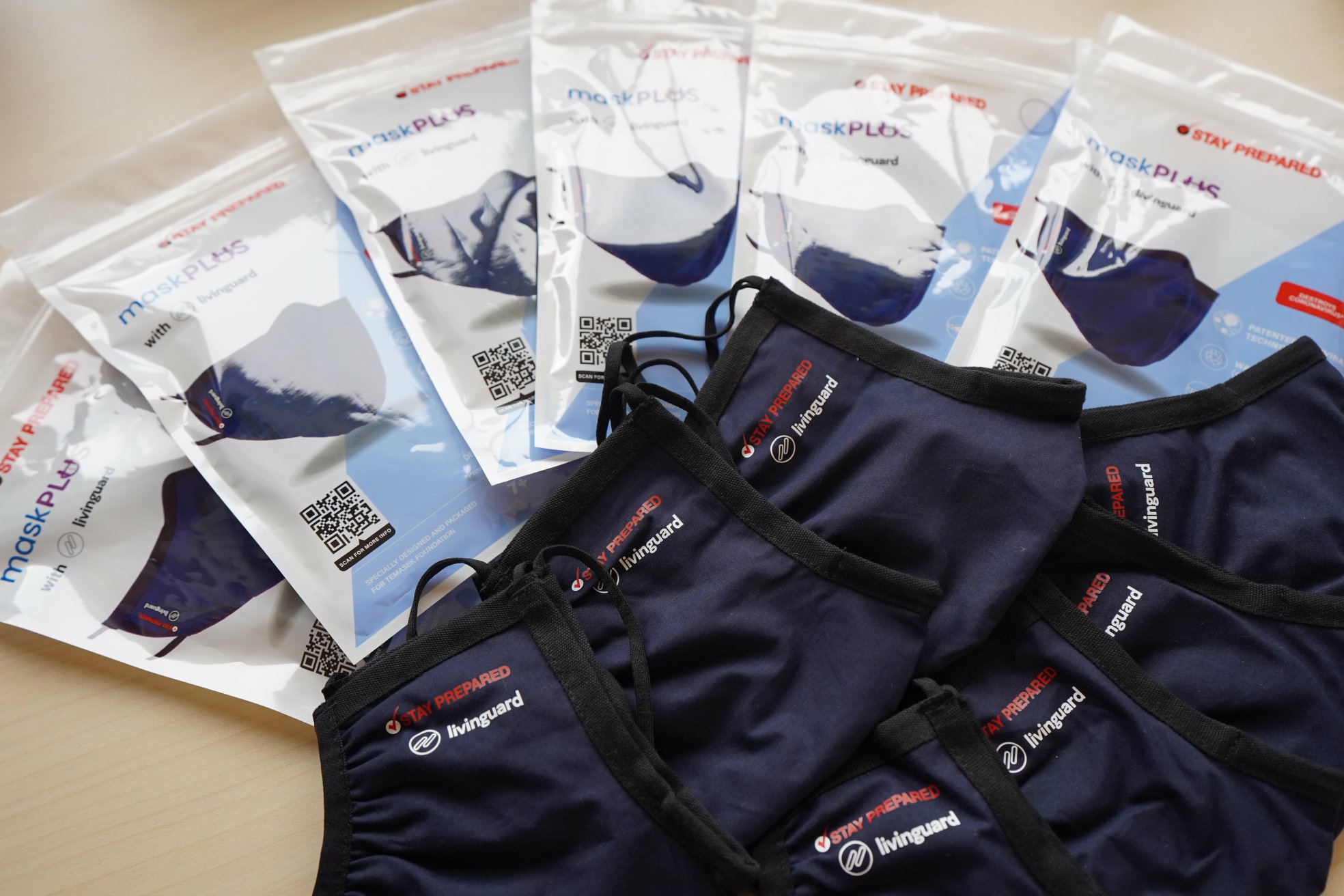 On Monday (16 Aug), he will be charged with 1 count of cheating and 1 count of fraudulent possession of property.

The police said 4 other individuals are also being charged on 16 Aug for similar crimes.

According to TODAY Online, the man is now charged with 1 count of cheating.

Another man, a 58-year-old, reportedly collected 11 face masks from vending machines using NRIC numbers of his clients without authorisation. 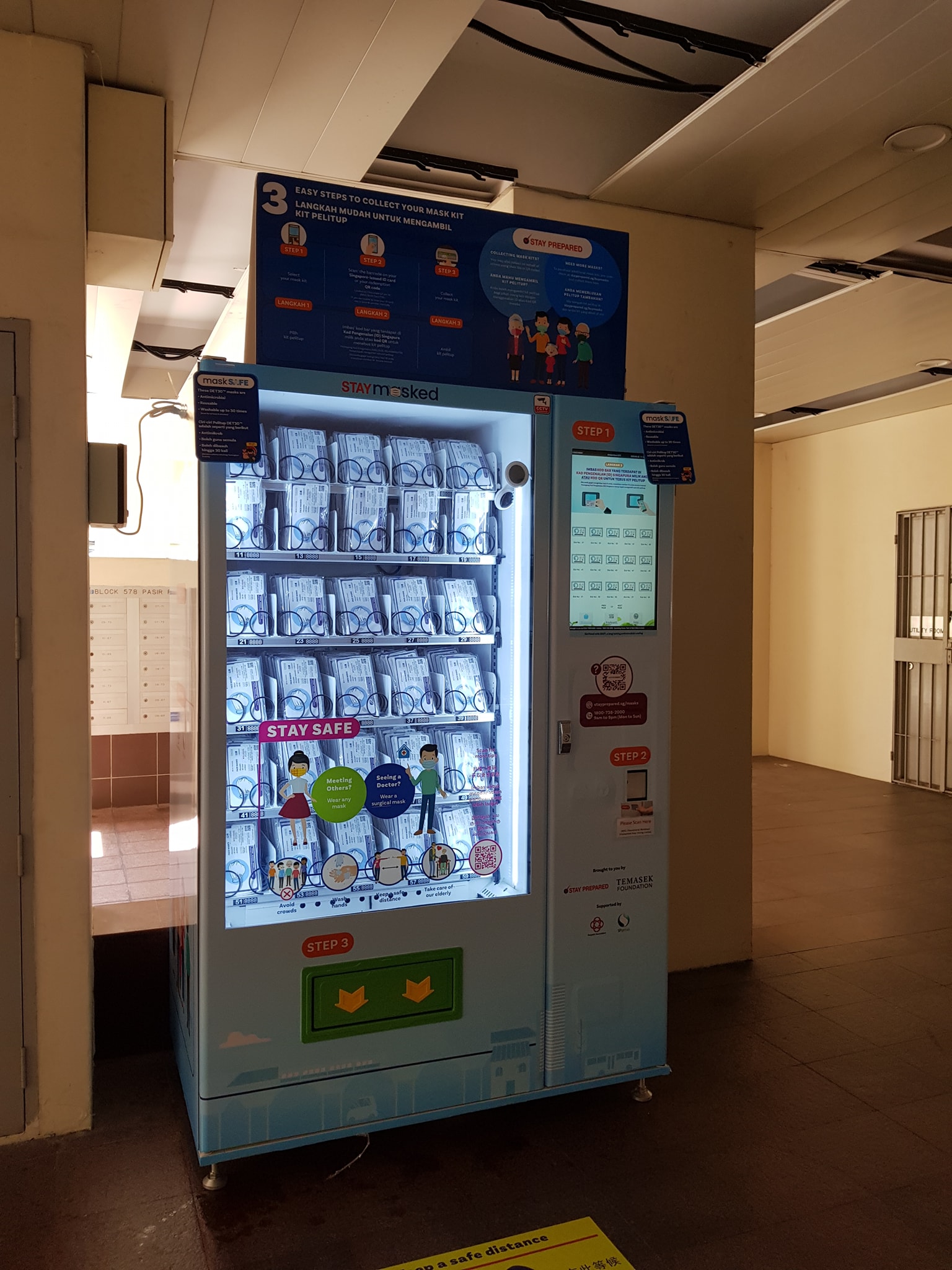 He will be charged with 2 counts of cheating.

A 47-year-old woman also allegedly obtained 8 face masks using FIN and NRIC numbers obtained from her work. She kept the numbers without the owners’ consent.

For that, she will be charged with 1 count of cheating and 1 count of illegally obtaining personal information.

In another case, a woman, aged 43, had also allegedly redeemed 10 face masks using her clients’ NRIC numbers without authorisation.

She will be charged with 2 counts of cheating and 2 counts of illegally obtaining personal information.

If convicted of cheating, offenders may be jailed for up to 10 years and fined, reported CNA.

Illegally retaining obtained personal information also carries a fine of up to $10,000, up to 3 years’ jail, or both.

Under the Miscellaneous Offences (Public Order and Nuisance) Act, for fraudulently possessing property, offenders can be fined up to $3,000, jailed up to 1 year, or both.

Collecting free masks is a privilege

Collecting additional free masks might not seem like a big deal, but it is against the law if the masks were collected in a dishonest manner.

At the end of the day, being able to receive free masks is a privilege accorded to us and should not be abused.

We hope a thought can be spared for others who might be in real need of them.