90% Of S’pore’s Imported Cases Had No Symptoms At Checkpoints, So Infections Were Detected Only Later 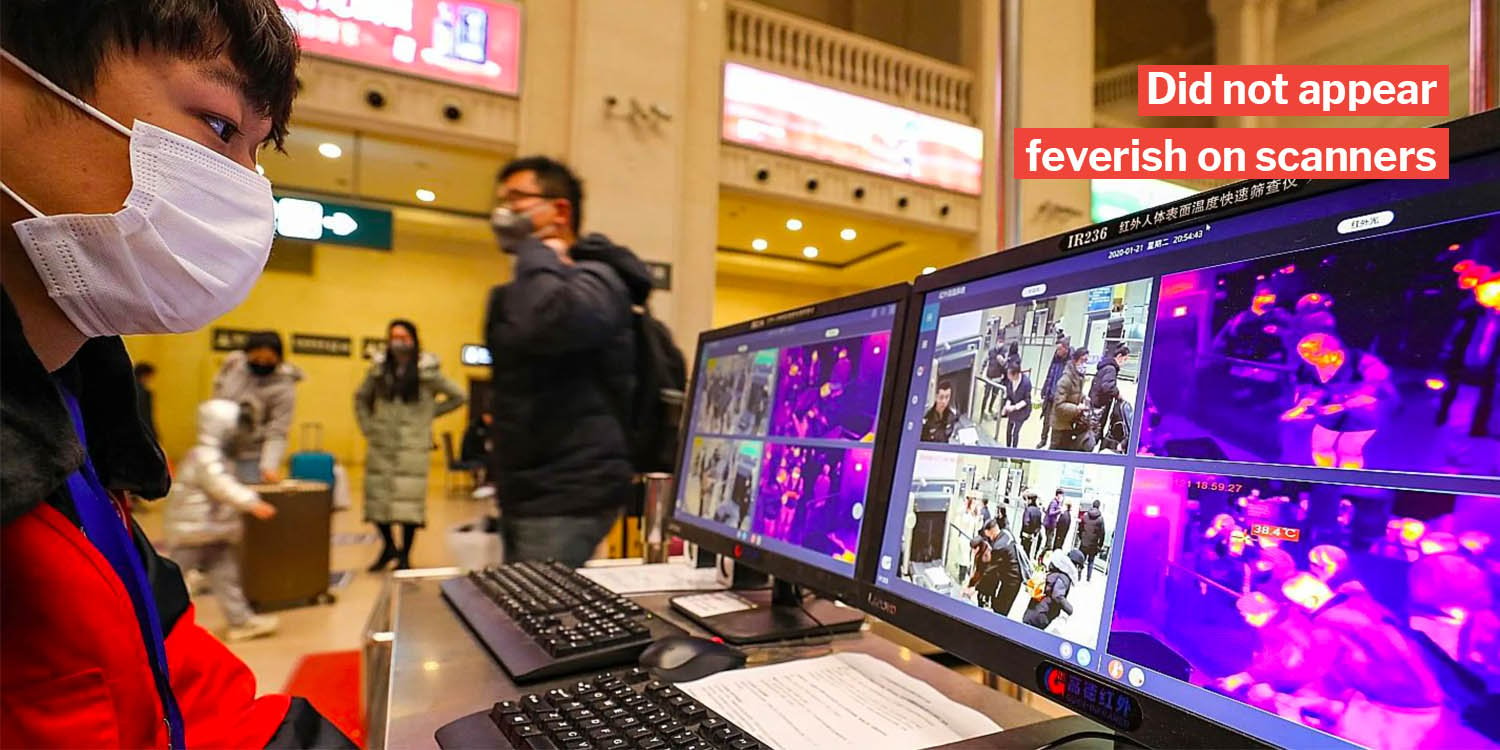 Asymptomatic carriers are of concern.

As countries around the world begin to impose lockdowns, hoards of Singaporeans are returning home before they’re stranded overseas. 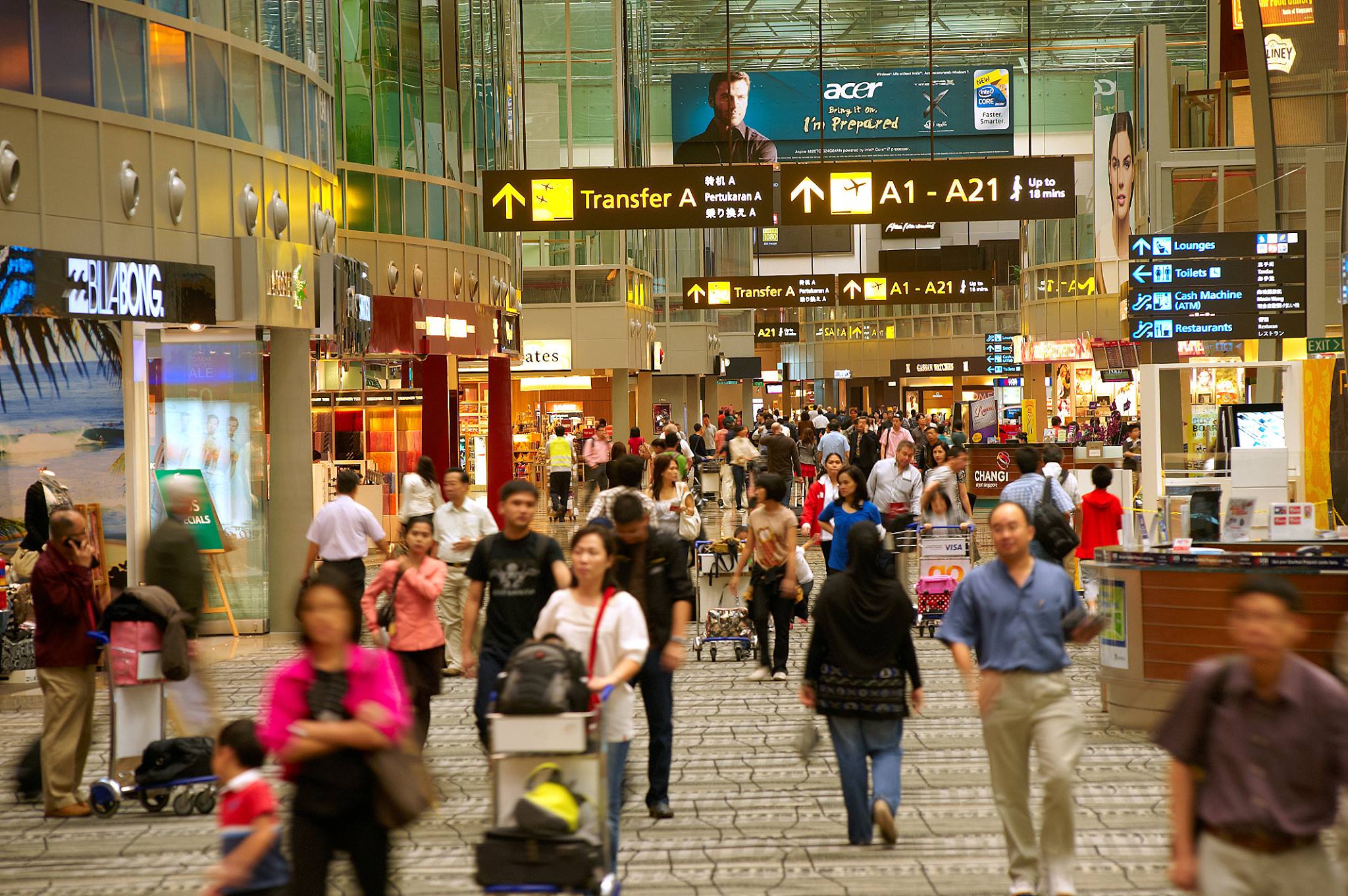 The recent spike in numbers of imported cases here in Singapore has yielded concerning information — 90% of imported Covid-19 cases between 18-20 Mar were asymptomatic, reported The Straits Times (ST).

That is, they displayed no symptoms of Covid-19, such as fever.

The imported cases were able to pass through thermal scanners at checkpoints without appearing feverish, and only showed symptoms a few days later.

Scientists are concerned that this implies an even greater number of Covid-19 carriers than they expected, which could potentially lead to increased spreading.

Read on for more details.

According to ST, 90% of the imported cases reported from last Wednesday (18 Mar) to Friday (20 Mar) were initially asymptomatic.

Since they did not appear feverish or to have respiratory symptoms, they were able to pass through checkpoints without having to be tested for Covid-19. 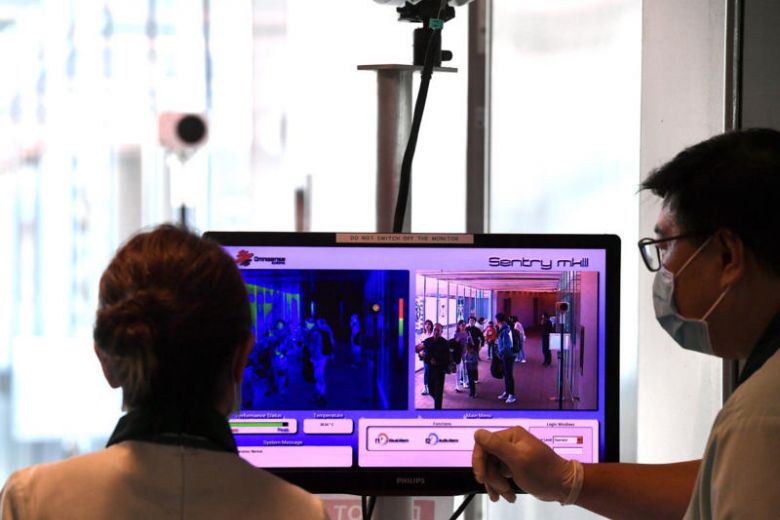 The Ministry of Health (MOH) said that the cases were only detected later on, as around 90% of imported cases visited hospitals or doctors once they returned.

ST reported that scientists have expressed great concerns over how many carriers there actually are, since many of them could be asymptomatic.

They’re now calling for “urgent studies” to find out the numbers of Covid-19 patients who are asymptomatic or have delayed symptoms, as they worry that there are an even greater number of “silent carriers” than they’d expected. 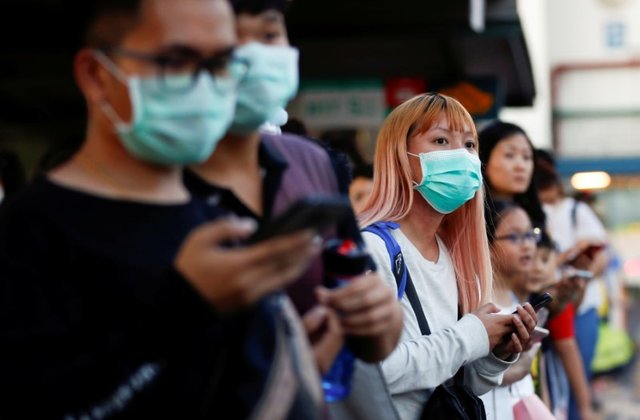 Hopefully, the study can be conducted soon to give scientists and the medical field a better understanding of Covid-19.

This just goes to show that we can’t afford any form of complacency, even if we think we’re completely fine.

For now, please adhere to social distancing measures and other precautionary measures that are set in place.

They’re not fun, but they keep us safe, and it’s our responsibility to keep others safe too.