In Singapore, the authorities take matters that could harm the country’s racial and religious harmony very seriously.

On 17 May, the Ministry of Home Affairs (MHA) confirmed that Indonesian preacher Abdul Somad Batubara was barred from entering Singapore.

This was due to Somad’s history of “extremist and segregationist teachings”.

Unfortunately, that wasn’t the end of it.

His supporters revolted against the decision by spamming the social media accounts of Singaporean politicians with the hashtag #SaveUAS.

On 16 May, Somad arrived at Tanah Merah Ferry Terminal with six others.

MHA later confirmed that the preacher and his travel companions were sent back to Batam on a ferry the same day. 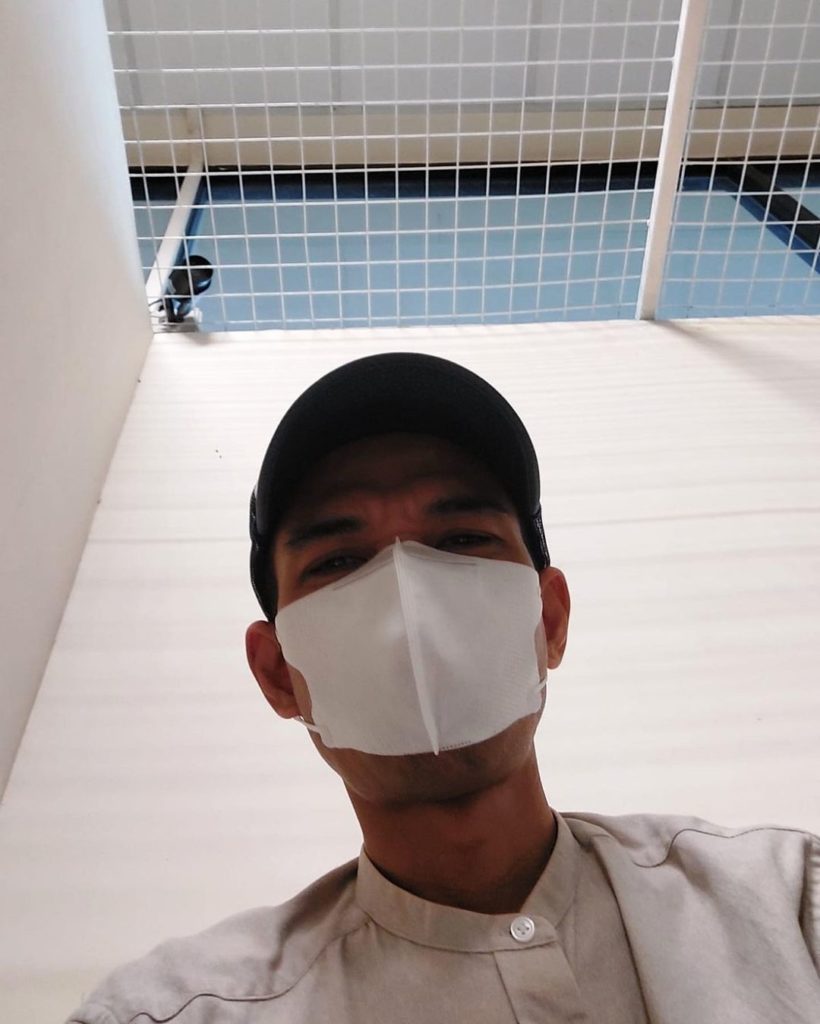 The ministry cited his “extremist and segregationist teachings” as the reason for denying him entry into Singapore. He has also made disparaging comments about other faith communities in the past.

After learning about this incident, Somad’s supporters fired back.

The preacher has a very strong online following, with 708,000 followers on Facebook and 6.5 million followers on Instagram.

They bombarded the social media accounts of several Singaporean politicians and government agencies with the hashtags #SaveUAS and #SaveUstadzAbdulSomad.

President Halimah Yacob and Prime Minister Lee Hsien Loong were among their targets.

According to The Straits Times (ST), other targets include Senior Minister Teo Chee Hean and Foreign Minister Vivian Balakrishnan.

Comments were also found on the Singapore Government’s and Ministry of Law’s Twitter pages, as well as the Ministry of Foreign Affairs’, Singapore Tourism Board’s, and Immigration and Checkpoints Authority’s Instagram pages.

On 18 May, a Ministry of Communications and Information (MCI) spokesperson noted that there have been calls for cyber attacks against Singapore Government social media pages on Indonesian chat groups.

The MCI advises organisations to “take active steps to strengthen their cybersecurity posture” to safeguard themselves against possible cyberattacks, Channel NewsAsia (CNA) reports.

The spokesperson added that two events management companies had their websites defaced.

Fortunately, they managed to recover the pages. The Singapore Computer Emergency Response Team (SingCERT) will also be reaching out to them to offer their assistance.

Local organisations can report cyberattacks and other suspicious network activities to SingCERT online.

Religious extremism is not welcome in Singapore

While everyone has freedom of religion in Singapore, nobody has the right to belittle other faiths.

Thankfully, the Singapore government does not tolerate any form of religious extremism, especially when it promotes dangerous views.

And no amount of hashtags is going to change anything about that.