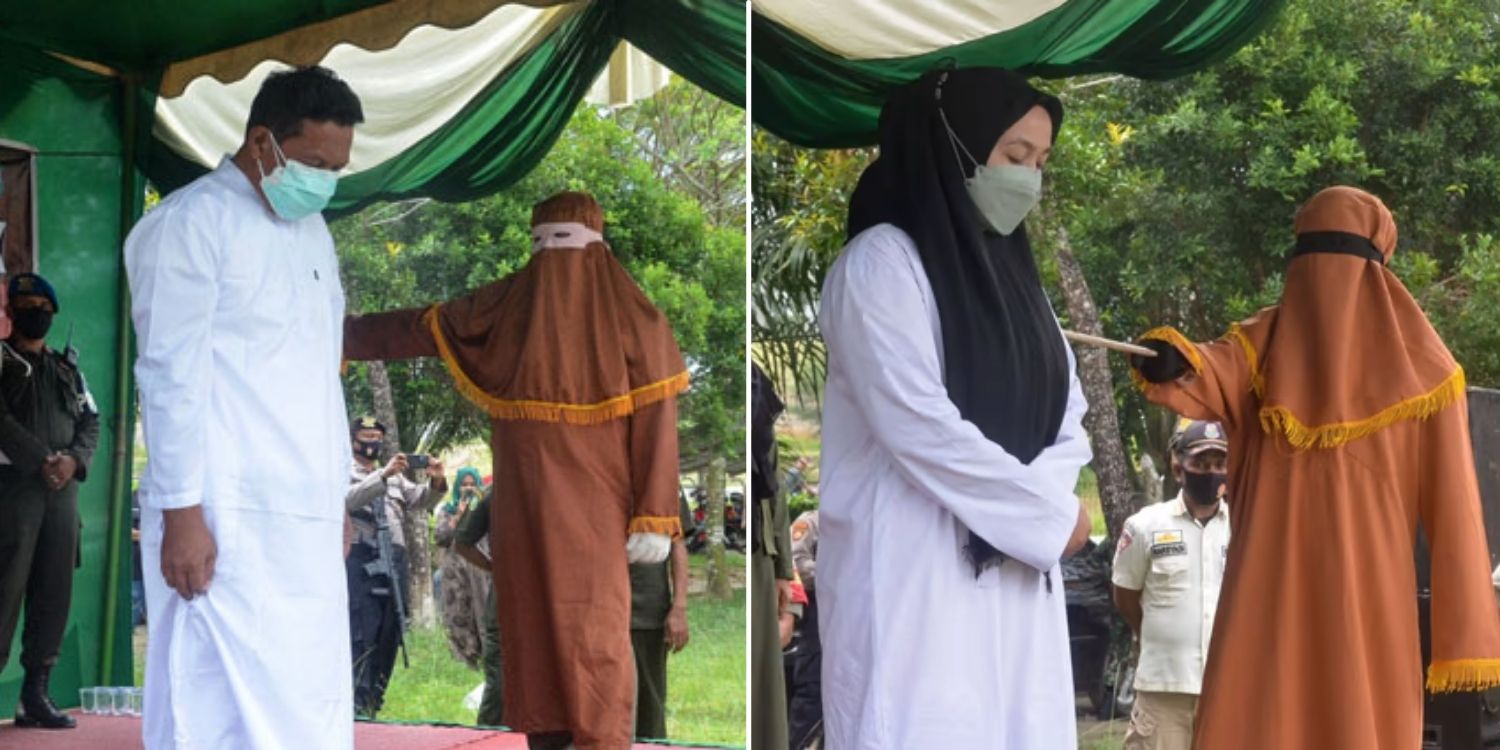 Her male partner only received 15 whips.

Indonesian Woman Punished For Adultery With 100 Whips,  Partner Receives Only 15

On 13 Jan, an Indonesian woman from Aceh reportedly received 100 lashings after she pleaded guilty to adultery.

Meanwhile, her male partner was given a much lighter sentence of 15 whips.

Thinking that the punishment was unfair, many netizens chimed in and expressed their outrage on social media pages.

Channel NewsAsia (CNA) reported that the woman was convicted of adultery after she admitted to having sex outside of her marriage.

The court subsequently sentenced her to 100 strokes of the cane. 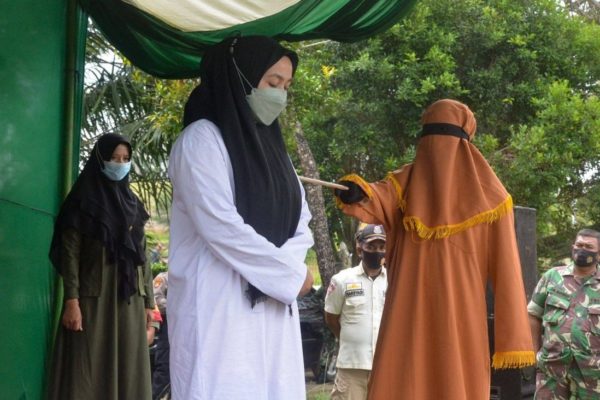 In contrast, her male partner only received a lighter punishment of 30 strokes because he apparently denied the allegations. 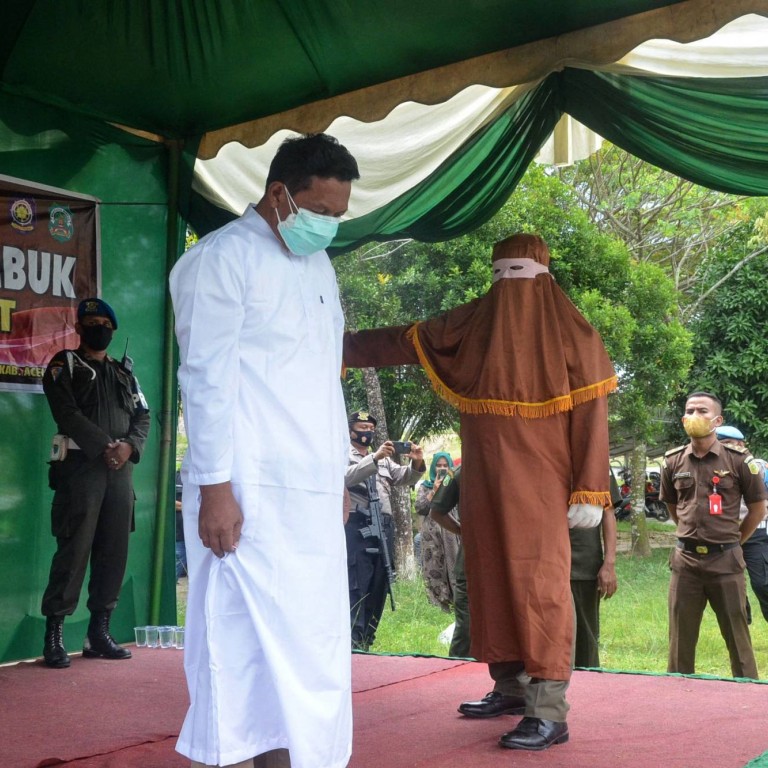 Instead of adultery, he pleaded guilty to showing affection to a woman that was not his wife.

After a successful appeal, the court reportedly reduced his sentence further to 15 lashings.

Punishment was paused because the pain was too severe

According to The Straits Times (ST), the lashings were briefly halted as the woman was unable to bear the pain.

As the punishment was carried out publicly, dozens gathered to observe and record the scene.

When footage of the incident first made its rounds online, human rights groups allegedly condemned the punishment method for being excessively cruel, noted ST.

Commenters on ST’s Facebook page echoed this sentiment. Some exclaimed that the form of punishment is behind the times.

Others criticised the sentences for being unfair as they believed that both parties should face the same consequences for committing the act together.

However, many of Aceh’s residents continue to condone and support these laws and public canings, according to CNA.

Not the first time Indonesia meted out such punishments

Despite the uproar, such punishments apparently aren’t new in Indonesia.

Just last year, a woman and a man received the same sentence for engaging in premarital sex.

A Daily Mail report claimed that the pain was so severe that the woman fainted after receiving 100 lashings.

Punishment a matter of country’s jurisdiction

Although there have been several public outcries against such forms of punishment, it seems unclear as to whether they will cease any time soon.

At the end of the day, it is a matter of each country or state’s jurisdiction.

Let’s hope that they will continue to review their laws and make adjustments accordingly if need be.