S’pore Inmate Loses Brother Before O-Levels, Scores As & Bs To Make Him Proud 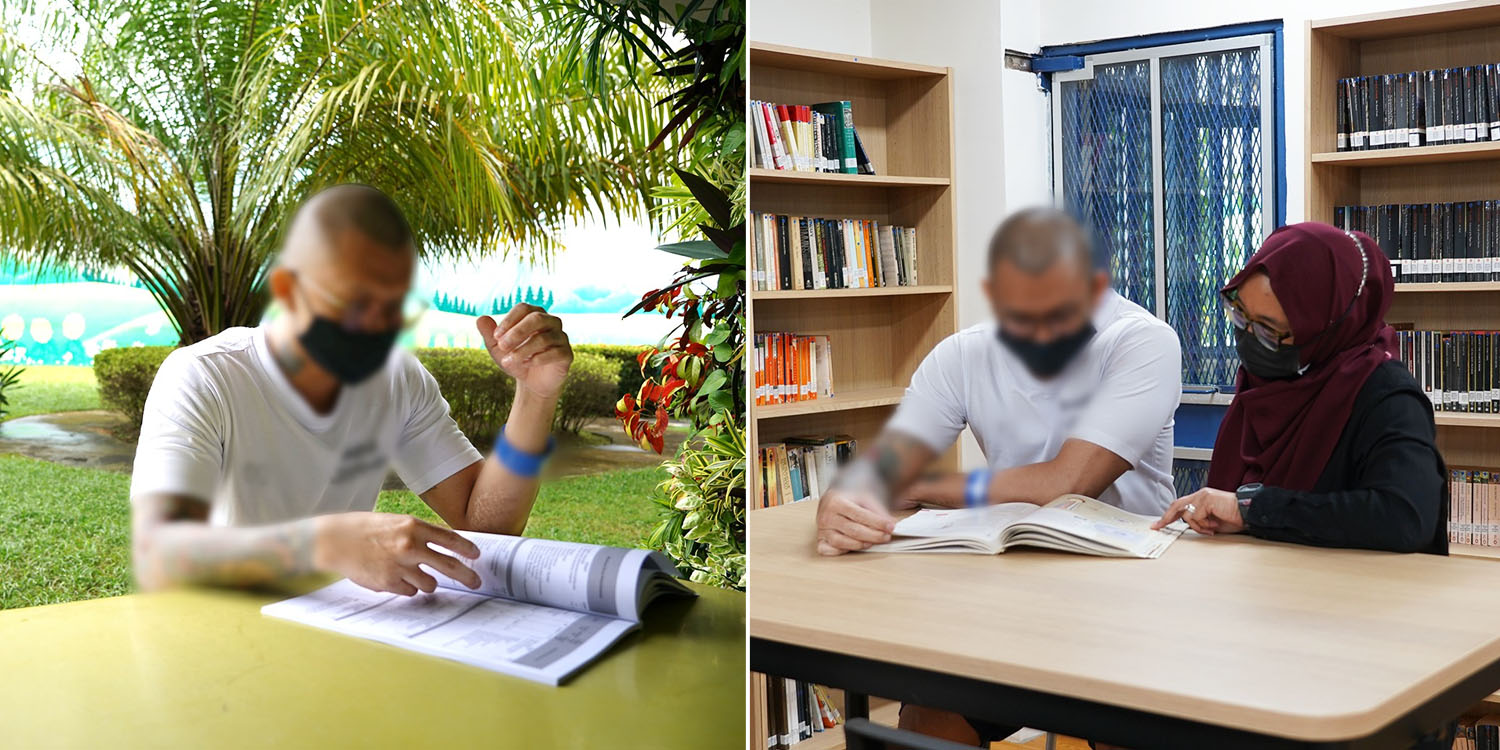 He channelled his grief into something positive.

The passing of a loved one can be a painful blow to any of us, let alone an inmate whose freedom is restricted.

While such events are heartbreaking, learning to find strength in them can put a more positive spin on things.

Despite losing his brother to a traffic accident, Adam, an inmate student, wasn’t about to let the tragedy get the better of him. 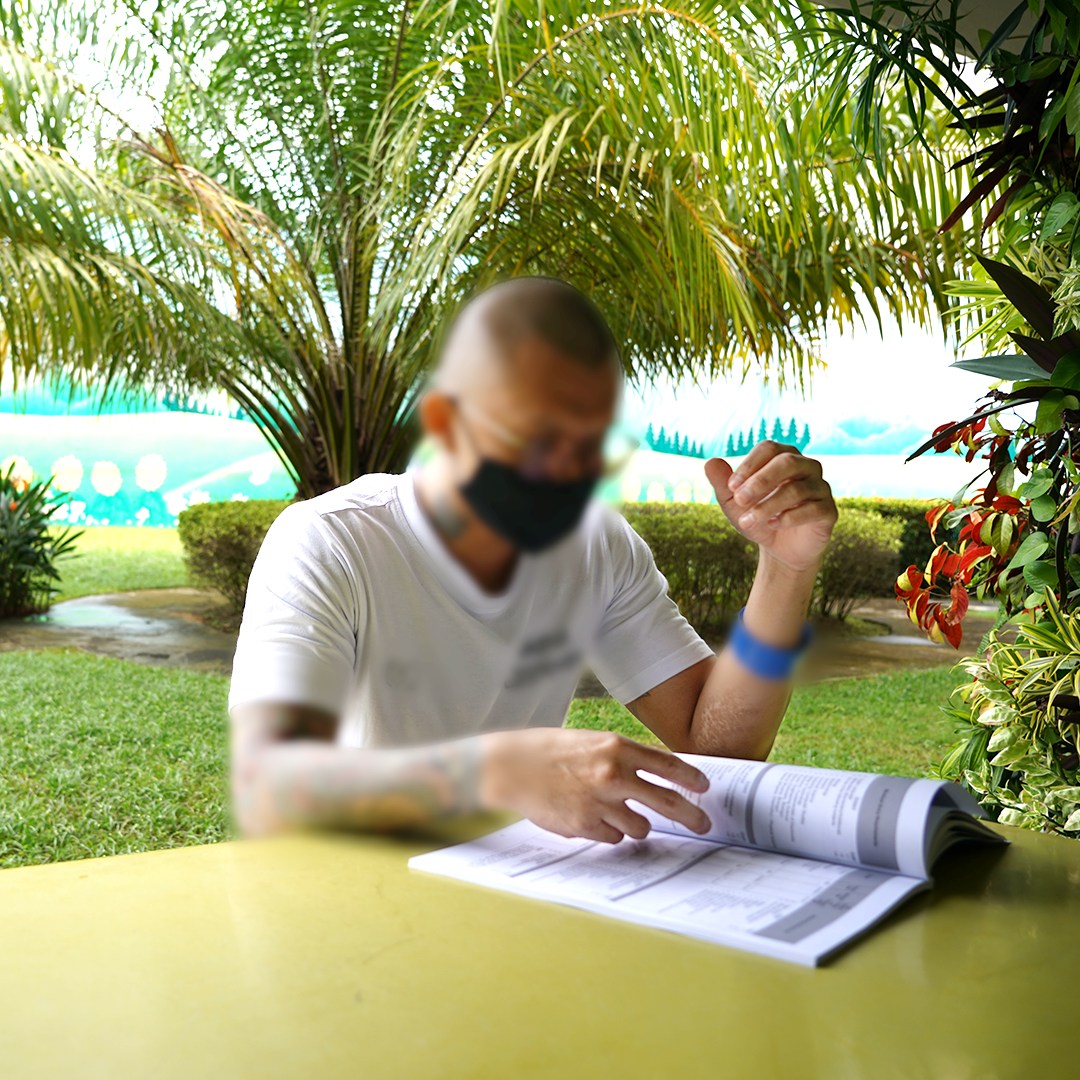 Instead, he used his brother’s last words as a source of motivation and concentration.

During the recent O-Level examinations, Adam scored As and Bs for most of his subjects. He now plans to pursue a Diploma in Business Management.

According to SPS, Adam received news that his younger brother had passed away in a traffic accident about 6 months before sitting for his O-Level examinations.

The 37-year-old was understandably devastated and unable to concentrate on his studies.

However, his younger brother’s parting words from a visit a week earlier stuck with Adam,

Abang, I’m really proud of you. You can really do this!

A month later, Adam had a change of perspective and decided to use the words to motivate and not distract him. When the O-Level results were released recently, Adam found himself scoring As and Bs for most of his subjects. Moving forward, SPS shared that the 37-year-old intends to pursue a Diploma in Business Management in Prison School.

Feels lucky that he can spend his time meaningfully

Unlike students in conventional schools, Adam only had the company of 8 other cellmates when studying and revising his work.

But this also meant that there were fewer distractions, which allowed him to focus better.

Before 2021, Adam had reportedly tried applying to Prison School on a number of occasions but wasn’t successful.

When his chance came last year, Adam said he felt fortunate to be able to spend his time behind bars meaningfully.

He also took the chance to express his gratitude towards the Prison Officers for the way they treat inmate students,

The best part is that the Prison Officers treat us as students first, inmates second – and that helps us a lot.

A story that inspires

While the passing of his brother was extremely distressing, we’re heartened by Adam’s decision to channel his grief into something productive and rewarding.

Hopefully, Adam’s story will inspire all students, in prison or in schools, to work hard and overcome the obstacles life throws their way.