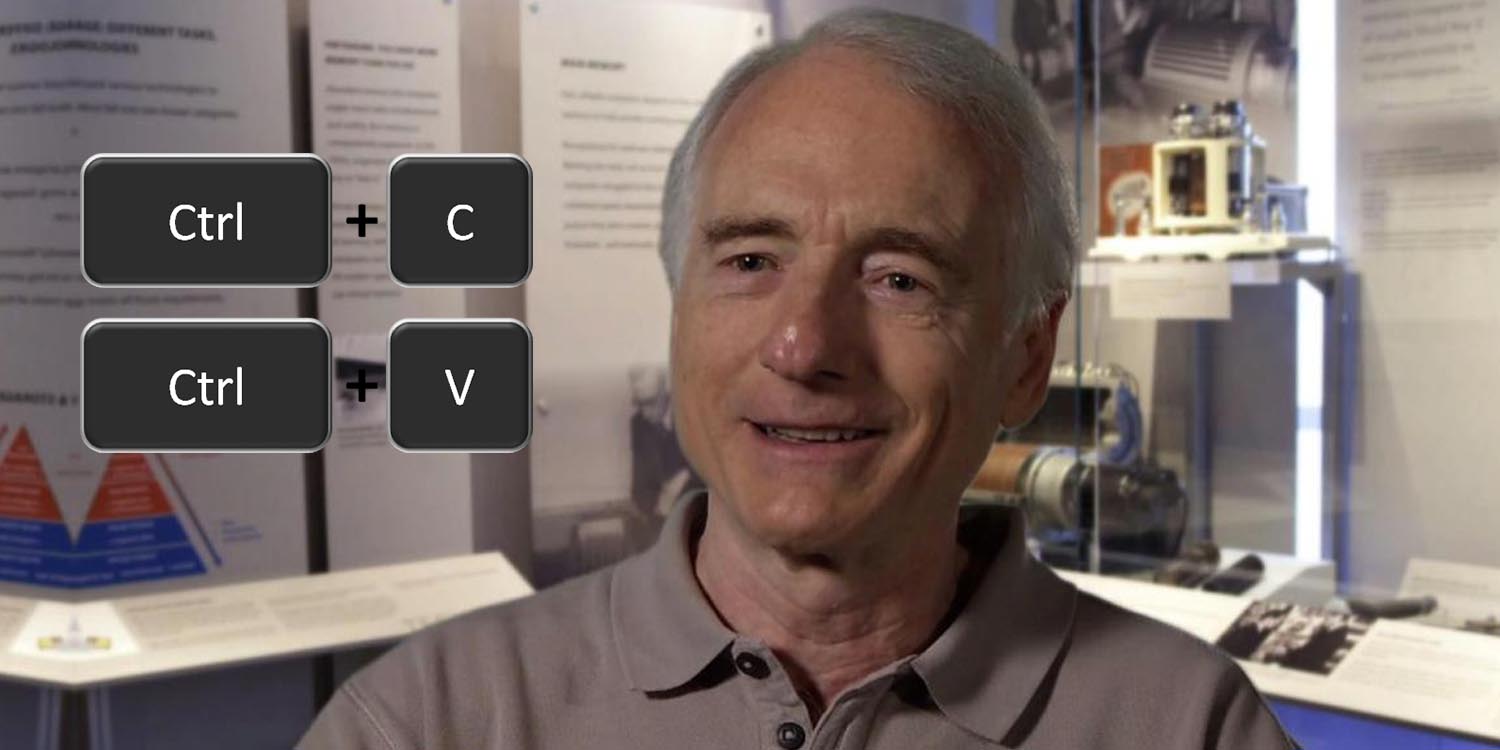 Anyone who has used a computer will know how handy functions like Copy, Paste, Find, and Replace, are.

These functions have saved countless hours for students, researchers and workers alike. Sadly, the man behind it all — Mr Larry Tesler passed away earlier this week, according to Apple Insider. He was 74. 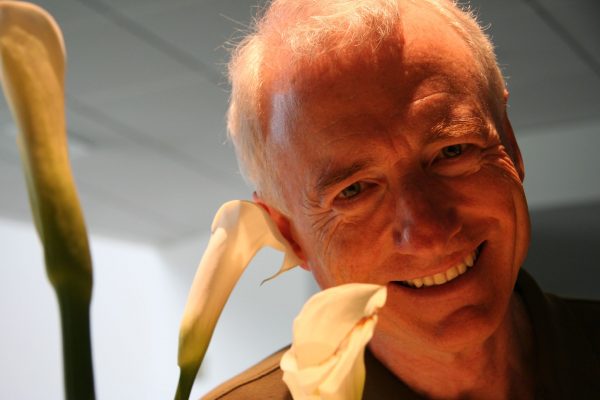 Made computer systems easier to use

His main aim was to make computer systems, which were difficult to use at the time, easier to use.

He believed computer systems should have “no modes”. Modes were common in software design in the past — think the Caps lock key, which changes typing modes and does not turn off unless you press it again. 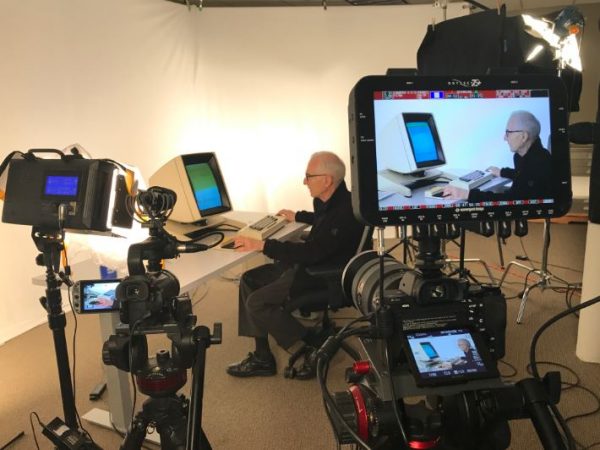 This “modeless” style led to functions such as Cut, Copy and Paste — they do not change typing inputs and avoid the sort of confusion you can get from modal interfaces.

It was while he was working at Xerox with colleague Tim Mott that he invented the naming convention of the Cut, Copy and Paste commands that millions worldwide now use every day. In addition, he invented the Find and Replace function too.

He was so talented that Steve Jobs “poached” him to Apple.

Tesler worked at Apple for the next 17 years, becoming Chief Scientist at one point and making huge contributions to important Macintosh software like QuickTime and AppleScript.

Xerox, the company where Tesler worked for 7 years, paid tribute to him, saying he made “your workday… easier” for everyone.

The Computer History Museum at Silicon Valley hailed him as a pioneer who had a “counterculture vision”.

Needless to say, Mr Tesler is a hero and benefactor to many of us. Without his genius co-invention, generations of students might still be writing reports in pen and paper.

But he certainly didn’t set out to create such a function – his goal was to make computers simpler to use for non-coders, who were the only ones fiddling around with them back then.

So he should be remembered more for just allowing students to copy and paste essays, but also improving millions of lives by making the computer accessible.

Farewell Mr Tesler, and thank you for your vision.