iPhone 12 Mini Has All The Latest Specs, No More Hand Cramps From Using Huge Phones All the great features in a smaller phone.

Smartphone screens have been growing bigger, possibly to accommodate to our habitual need for Netflix marathons. But those who prefer compact devices may be in for a treat with Apple’s launch of the iPhone 12 Mini, along with others in the series.

Revealed to the world yesterday (13 Oct), the Mini is reminiscent of iPhones’ past, where users needn’t stretch the fingers across the screen to reach an icon. 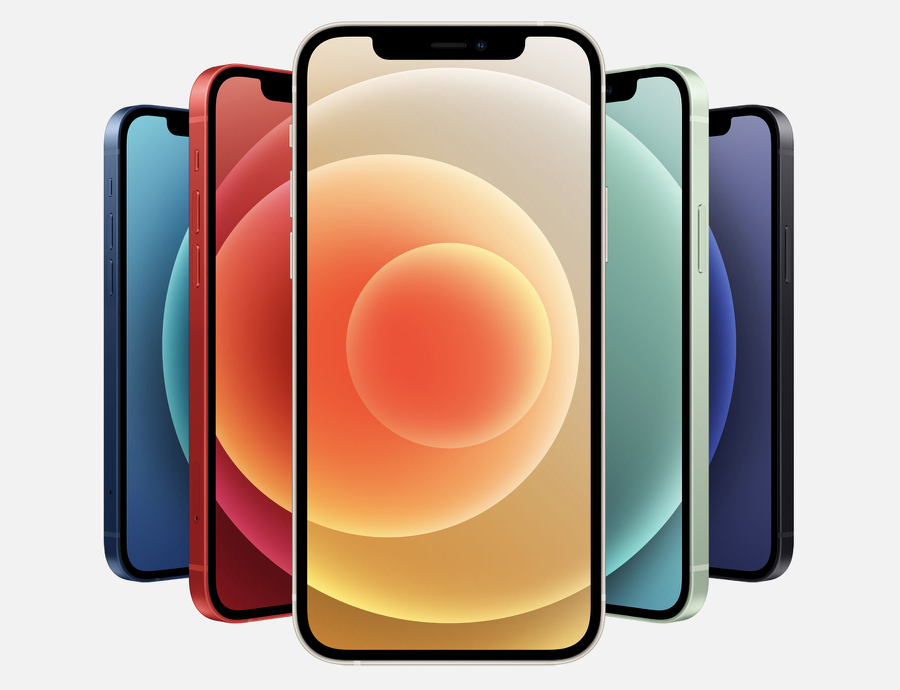 Measuring only 5.4 inches and costing $100 less than the iPhone 12, the Mini version seems just as impressive.

This may save those with small hands from finger cramps during one-handed use. 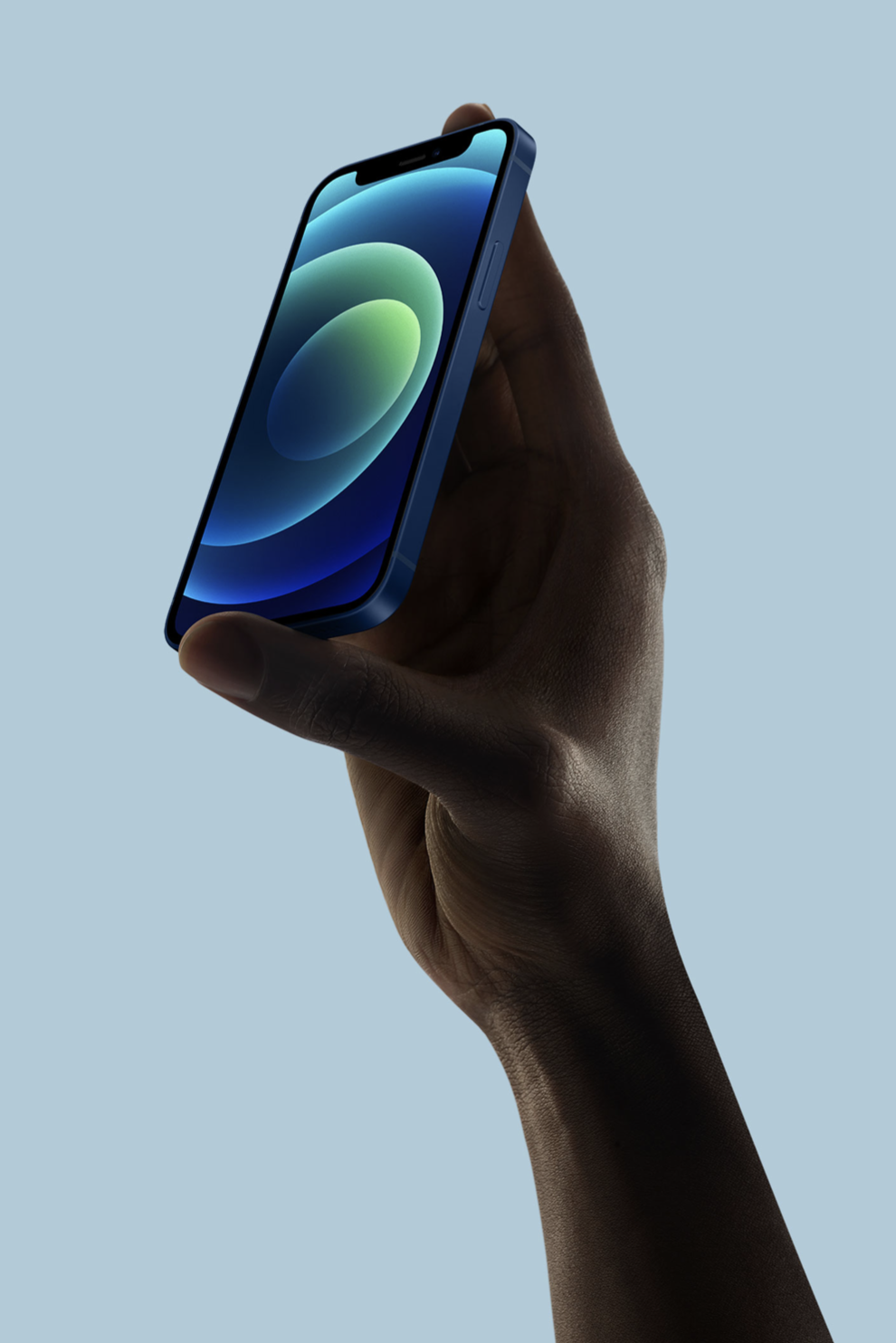 The smartphone will come with a Super Retina XDR display, which is the best display Apple claims to have made.

According to Techradar, the graphics on the Mini and Pro versions are almost the same. Both have OLED screens and similar pixel densities, with the biggest difference being their size.

The iPhone 12 Pro is 1 inch longer than the Mini, coming in at 6.4 inches. Comparatively, the iPhone 12 is the middle ground, at 6.1 inches in length. 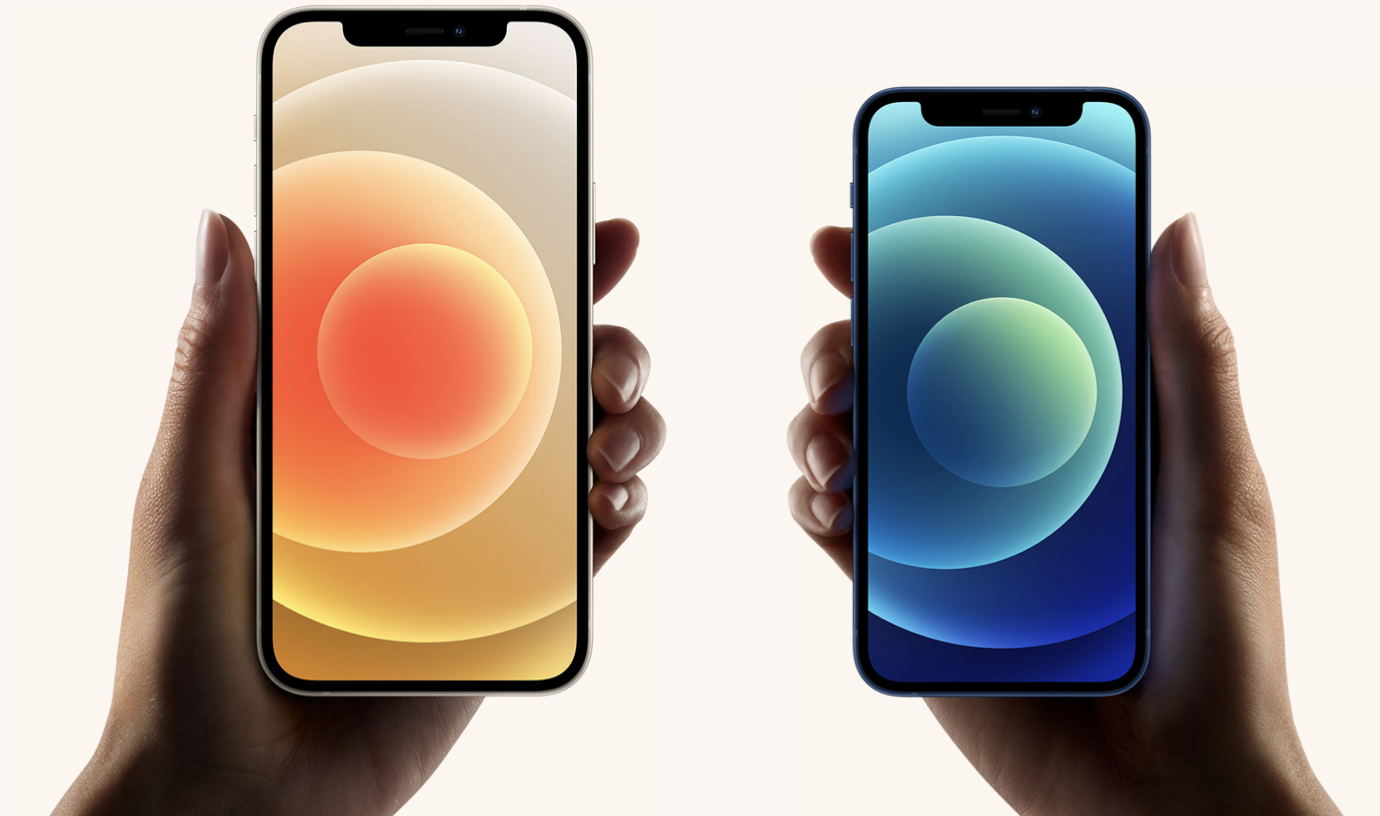 Perhaps the cherry on top is a ‘Ceramic Shield’ treatment for the screen which has 4 times better drop performance. Hopefully this means no more shattered screens from drops, which iPhones are notorious for.

Though it’s smaller in size, the phone will have the same A14 Processor as the iPhone 12 Pro which is capable of 11 trillion operations per second — way faster than us counting coins to pay for a cup of kopi. Furthermore, the camera has received an upgrade, with both the normal and wide-angle lenses now having night mode and optical stabilisation. 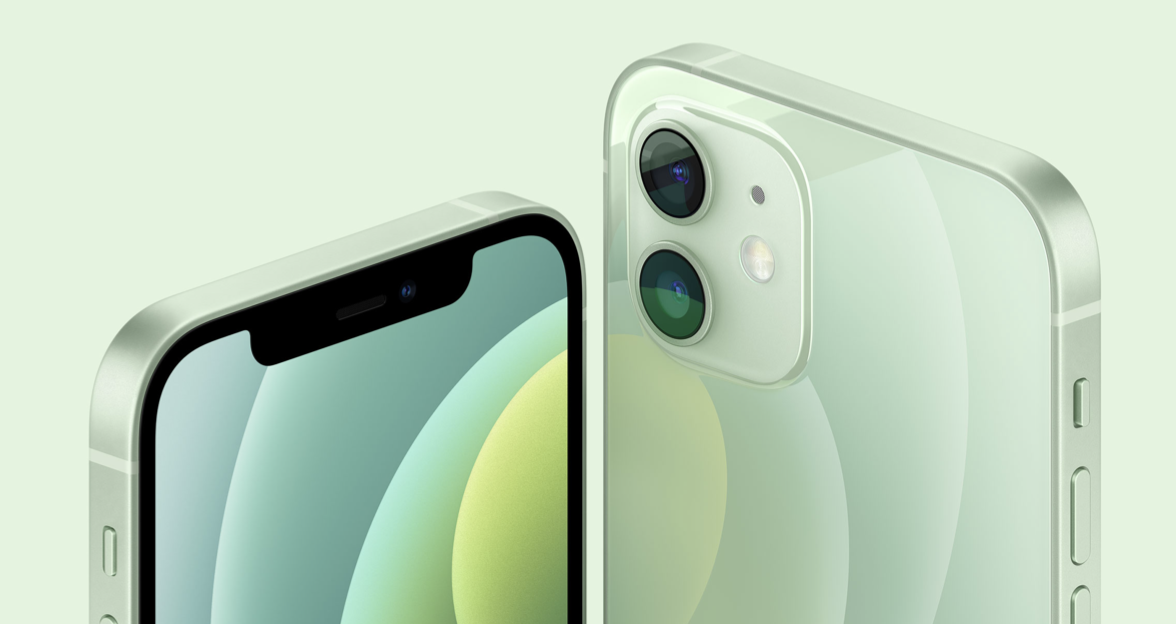 This means you can now take those beautiful, bright cityscape pictures at night. 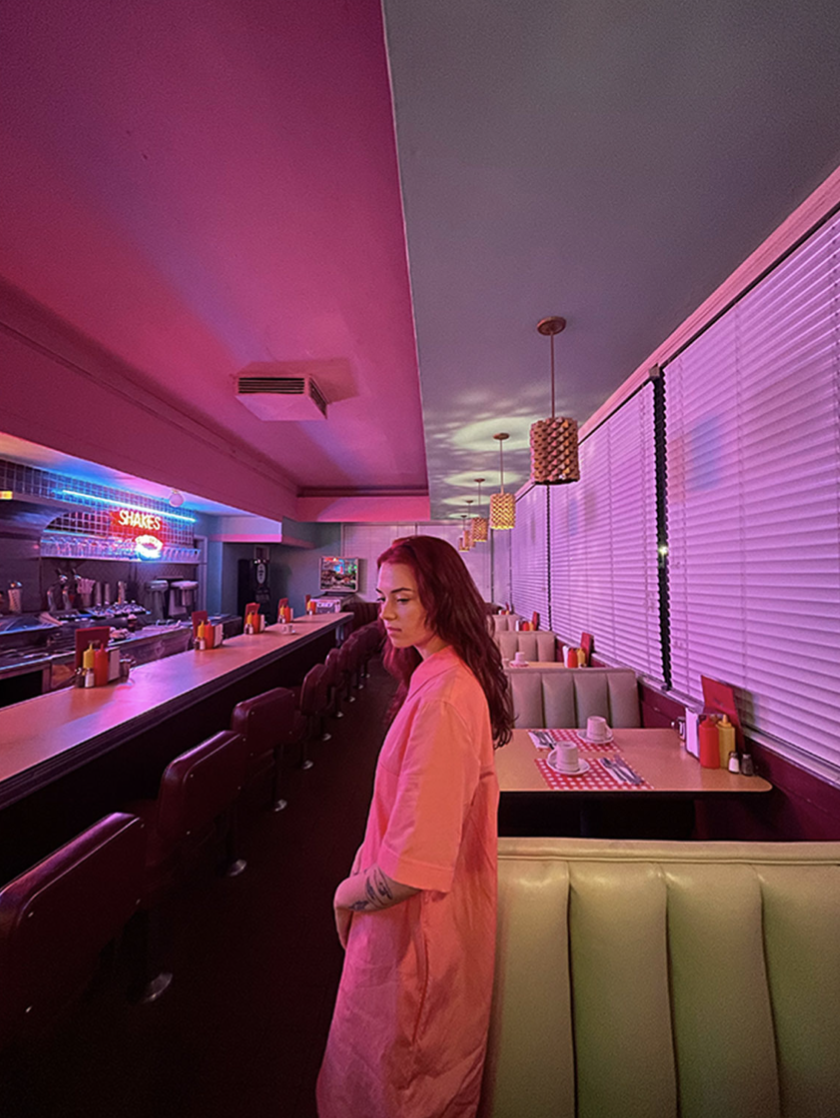 In the iPhone 11, only the normal lens had these features.

Furthermore, the selfie camera and video setting will receive the night mode upgrade. Say goodbye to grainy pictures after the sun sets.

On top of the upgraded screen, processor and cameras, the iPhone 12 Mini, along with the other models, will be equipped with iOS 14 and 5G connectivity for faster downloads. It’ll also come in 5 different colours to match your personality. 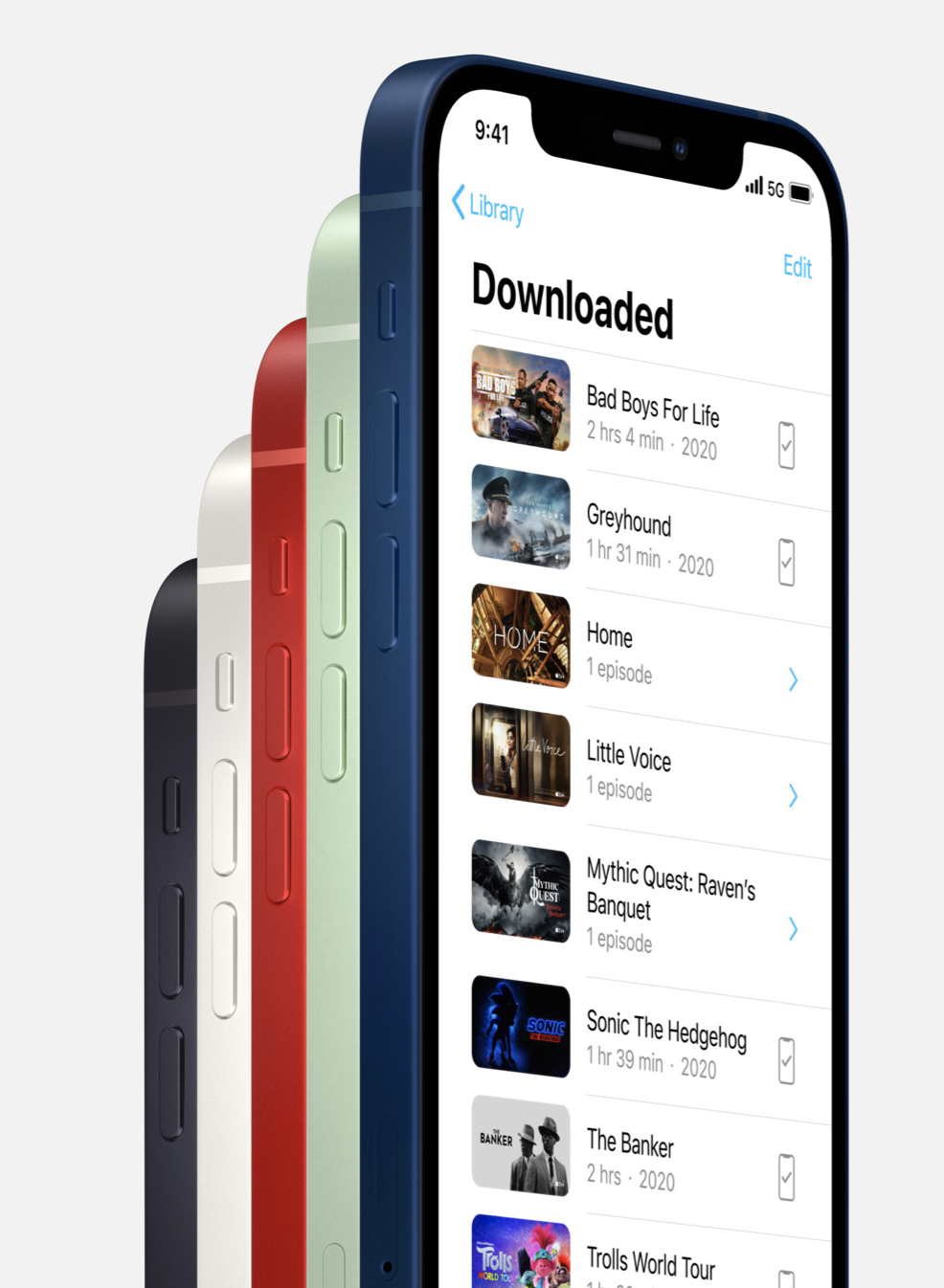 Those who are already sold by the specs may have to wait. Pre-orders for the Mini version only start on 6 Nov. It may be worth the wait if you want an iPhone that doesn’t bulge out of your pocket though.

For the die-hard Apple fans who want their hands on the tech giant’s latest phone, the iPhone 12 and 12 Pro are available for pre-order from Friday (16 Oct).

Will you be getting the iPhone 12? Let us know in the comments.