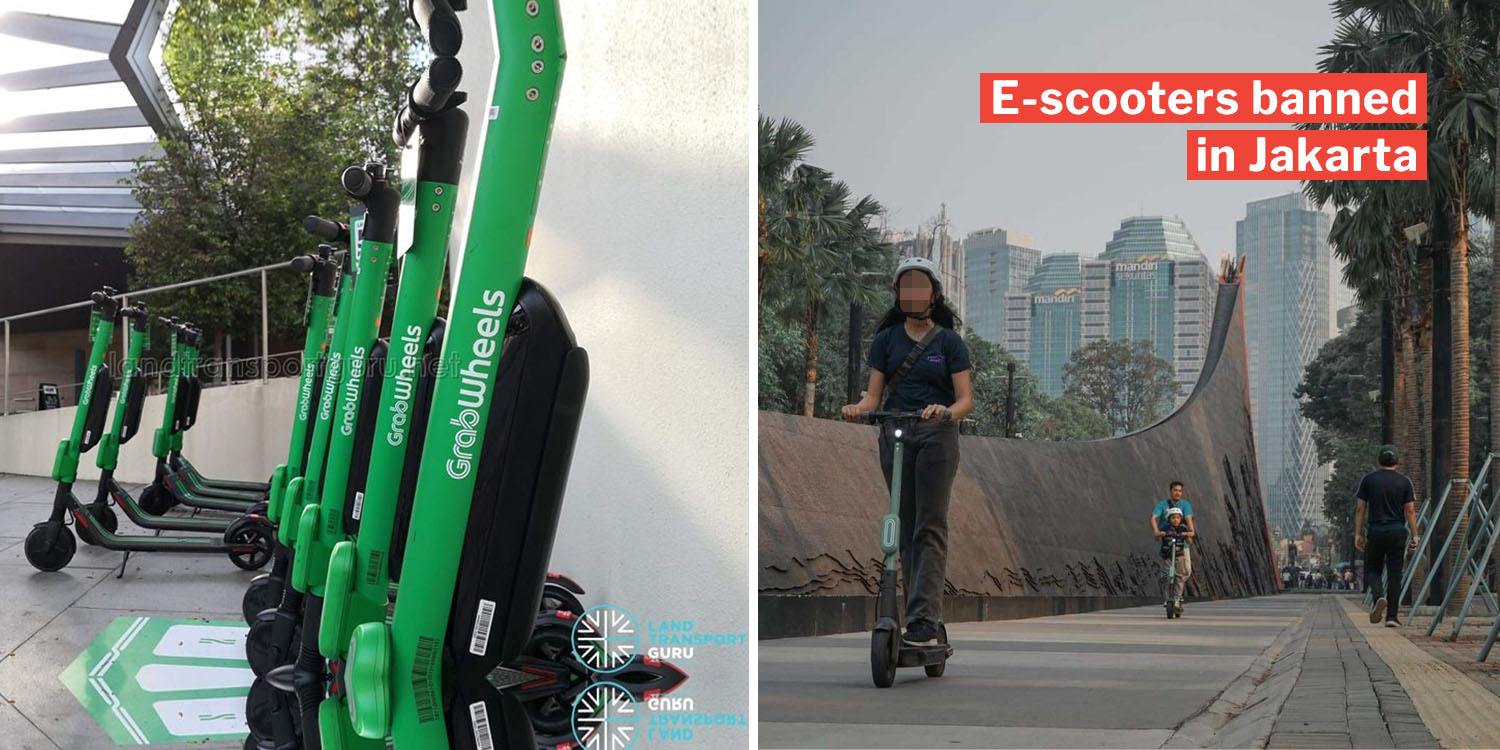 Well, it seems like Singapore isn’t the only country in the region that has banned e-scooters from footpaths.

The Indonesian capital of Jakarta, too, is set to introduce laws that would restrict e-scooters on its street just days after 2 e-scooters riders were involved in a fatal traffic accident. According to The Straits Times, the proposed move will restrict e-scooters to only bicycle lanes.

This means e-scooters will no longer be allowed on pavements, pedestrian bridges, and roads.

E-scooters that are privately owned, as well as those rented from GrabWheels, will be subjected to the new regulations. GrabWheels is an e-scooter rental service run by Grab Indonesia.

The move was introduced to ensure “the safety and comfort of pedestrians” said the head of the Jakarta Transportation Agency.

18-year-olds die after getting Camry car knocks into them 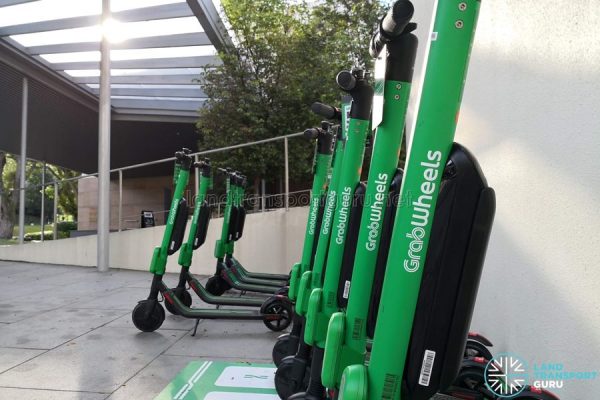 According to The Jakarta Post, the two friends were riding on the side of a street when a speeding Toyota Camry collided into them from the back.

The car also crashed into 4 other friends who were injured.

Governments to work out solutions for PMDs

Our condolences go out to the families of those who tragically lost their lives. We also wish those injured a speedy recovery.

That said, given the coincidental timing of the bans, perhaps the Singapore government and the Indonesian can consider consulting each other to work out a feasible solution to assist those affected by the e-scooter ban.