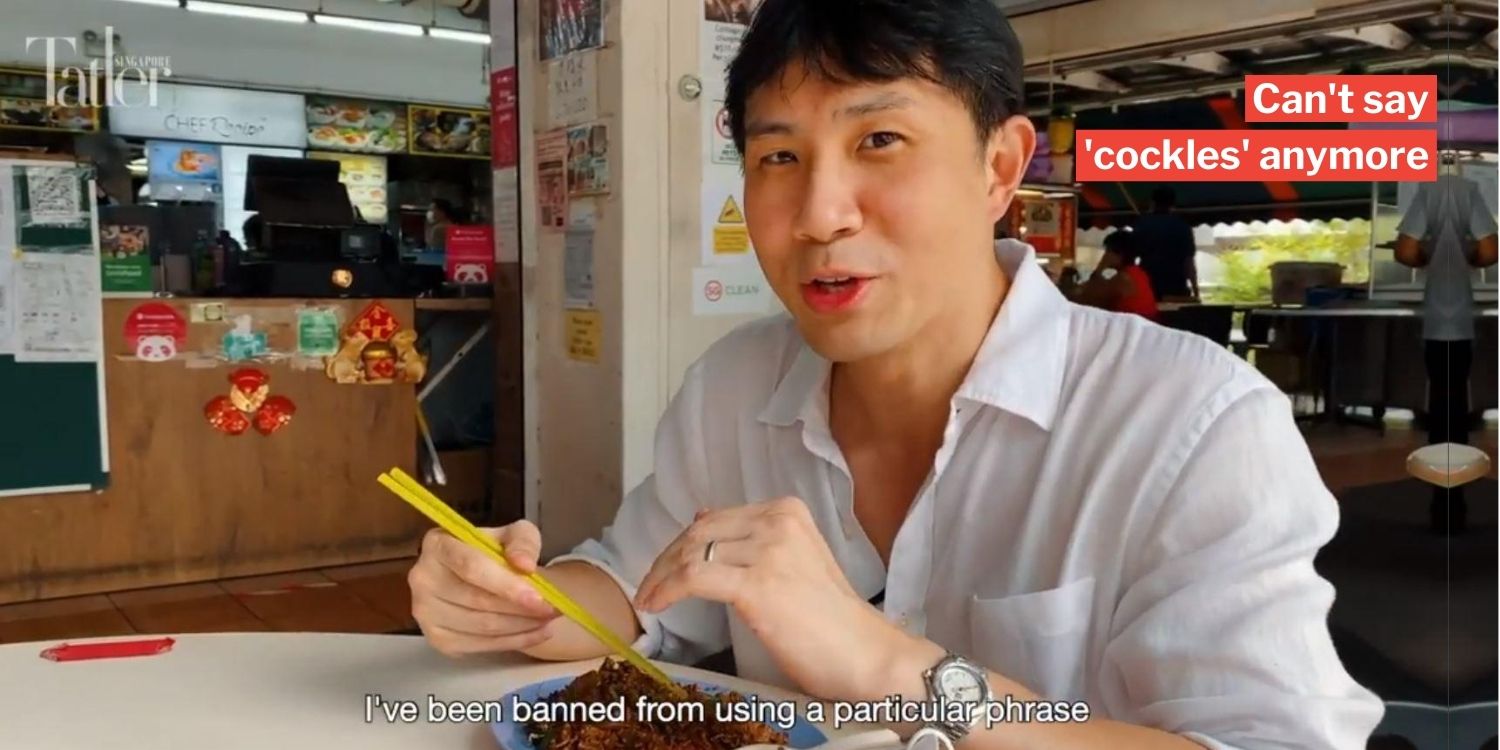 This hurts the cockles of our hearts.

The 2020 General Election or GE2020 gave us many viral moments, both amusing and awe-inspiring.

But none left quite a mark like The Workers’ Party’s Jamus Lim, who’s now the Member of Parliament (MP) for Sengkang GRC, in the Anchorvale ward.

Famous for the fiery debate in which he used the expression “warms the cockles of my heart”, Mr Lim won the public’s hearts with his affability.

Sadly, he shared an alarming piece of information — that he has been ‘banned’ from saying the word ‘cockles’.

The Tatler Singapore video featuring Mr Lim follows him as he takes viewers on a tour of Anchorvale, showing them the exciting features which make the young neighbourhood more fun than people think.

Towards the end, he orders a plate of char kway teow from the famous Armenian Street Fried Kway Teow stall, which he says contains “certain kinds of shellfish.” 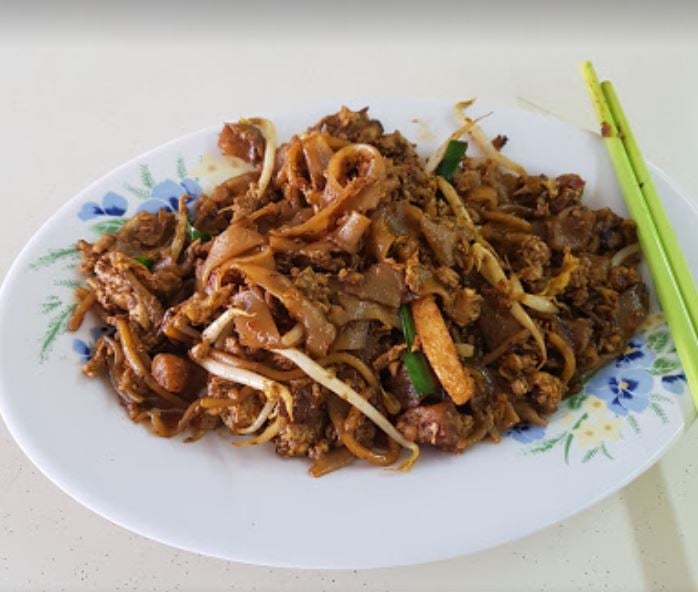 Now we all know that he means cockles, but why doesn’t he just say so?

Well apparently, he can’t, because he has been “banned from using a particular phrase” which he has famously been using. 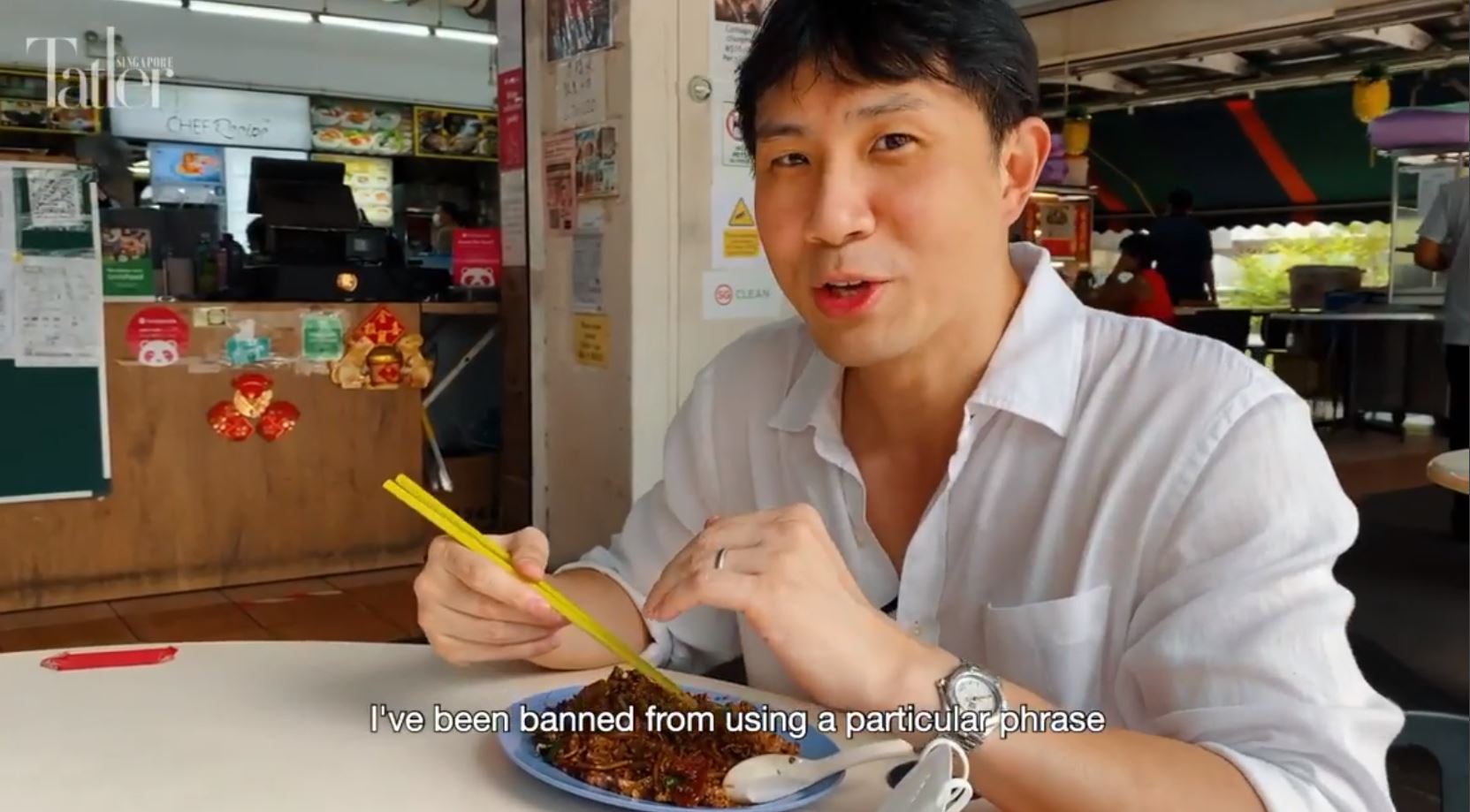 We don’t know who banned him or why, but we sure hope he’s joking, as he seems to be smiling while saying that.

True to his character, Mr Lim also makes another cheeky jab in the video, while patronising the vending machine café at a void deck.

Noticing a plaque commemorating the official opening by Minister Tharman Shanmugaratnam, he playfully refers to the Jurong MP as “one of the competition.” 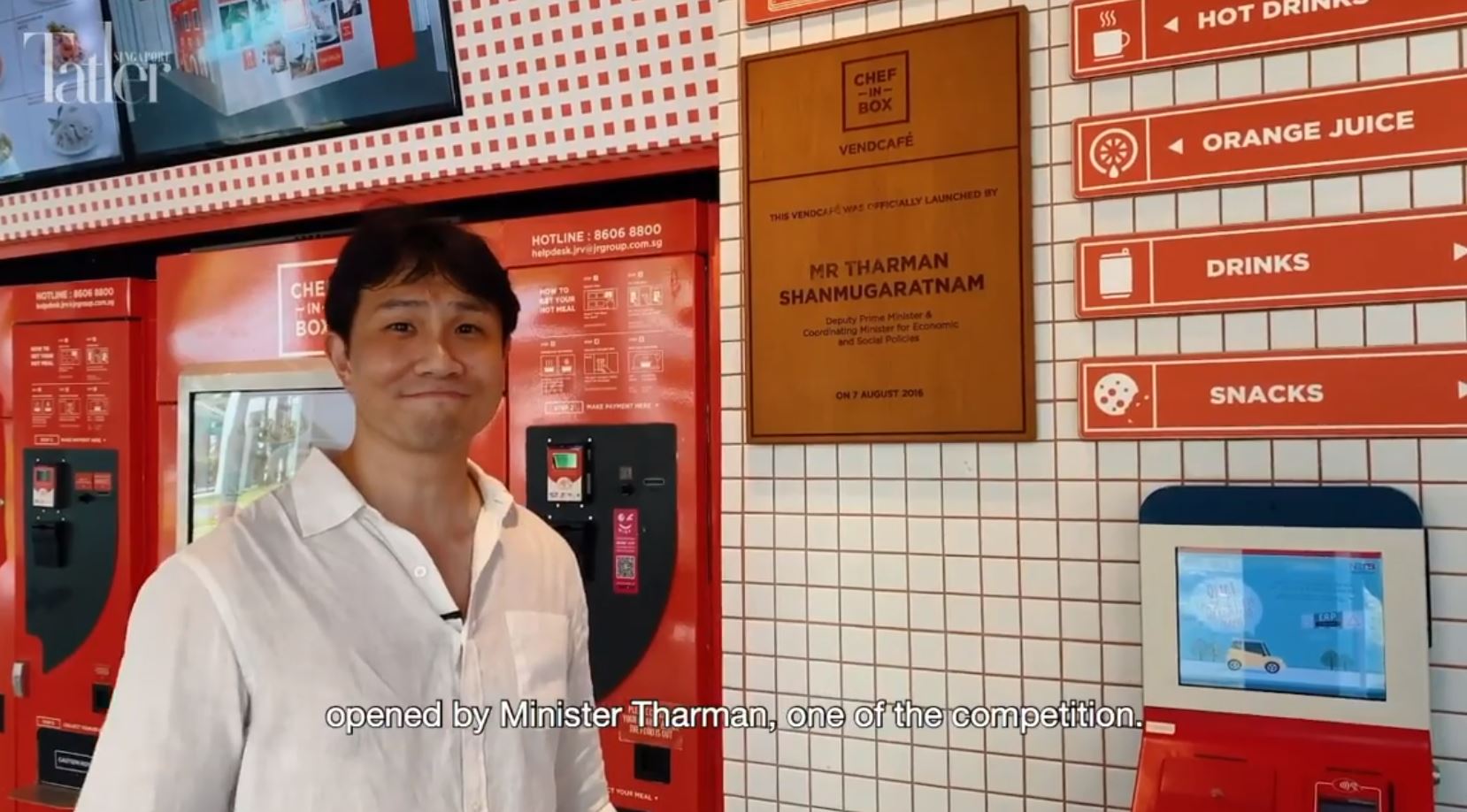 Just look at that smug look on his face.

Catch more of him in the neighbourhood

All fun and laughter aside, the video not only shows the appeal of Sengkang and Anchorvale in particular, but also Mr Lim’s familiarity with his ward.

As he talks about house visits, coffee shop visits and interactions with the people, let’s hope that residents will get to see more of Mr Lim and his fellow MPs in the future. 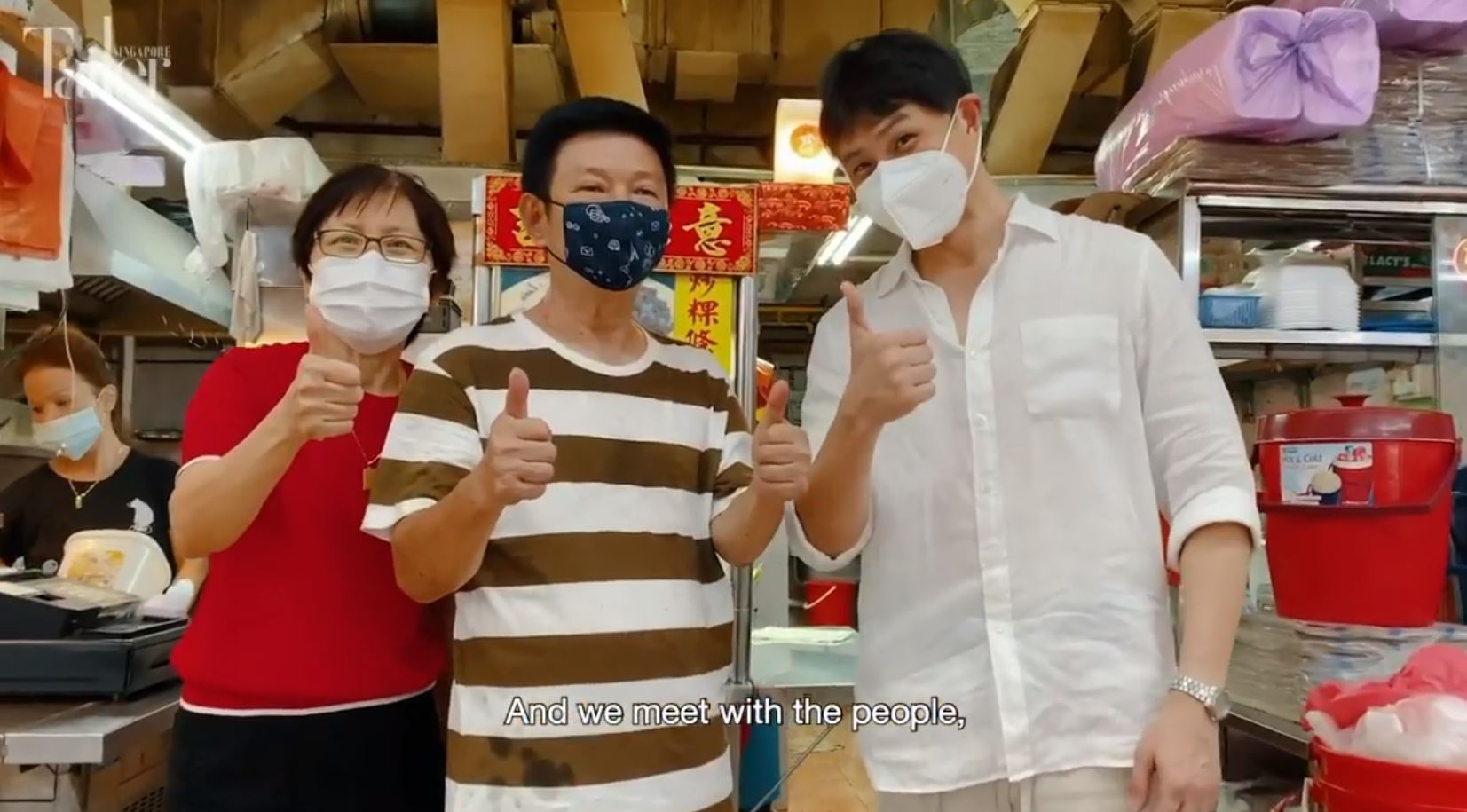 On a less important but still key note, let’s also hope he can still say ‘cockles’ without facing bans of any sort.