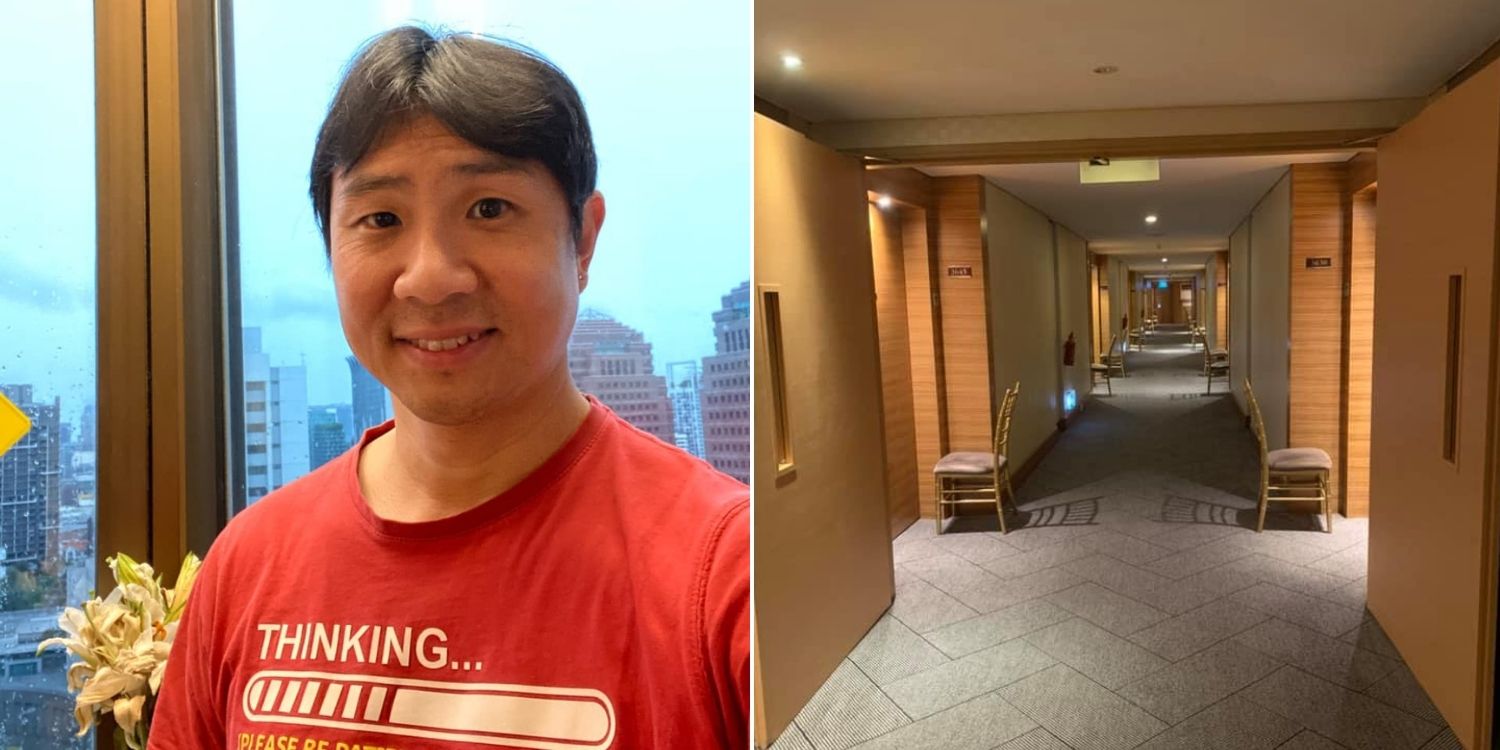 Jamus Lim Is Halfway Through His SHN At Hotel In Orchard

Covid-19 affects everybody, whether you’re rich or poor, an ordinary citizen or a Member of Parliament (MP).

While none of our MPs that we know of have caught the virus, like the rest of us, they’re not excused from being affected in one way or another.

We were reminded of that when Sengkang MP Jamus Lim revealed that he and his family were on Stay-Home Notice (SHN). 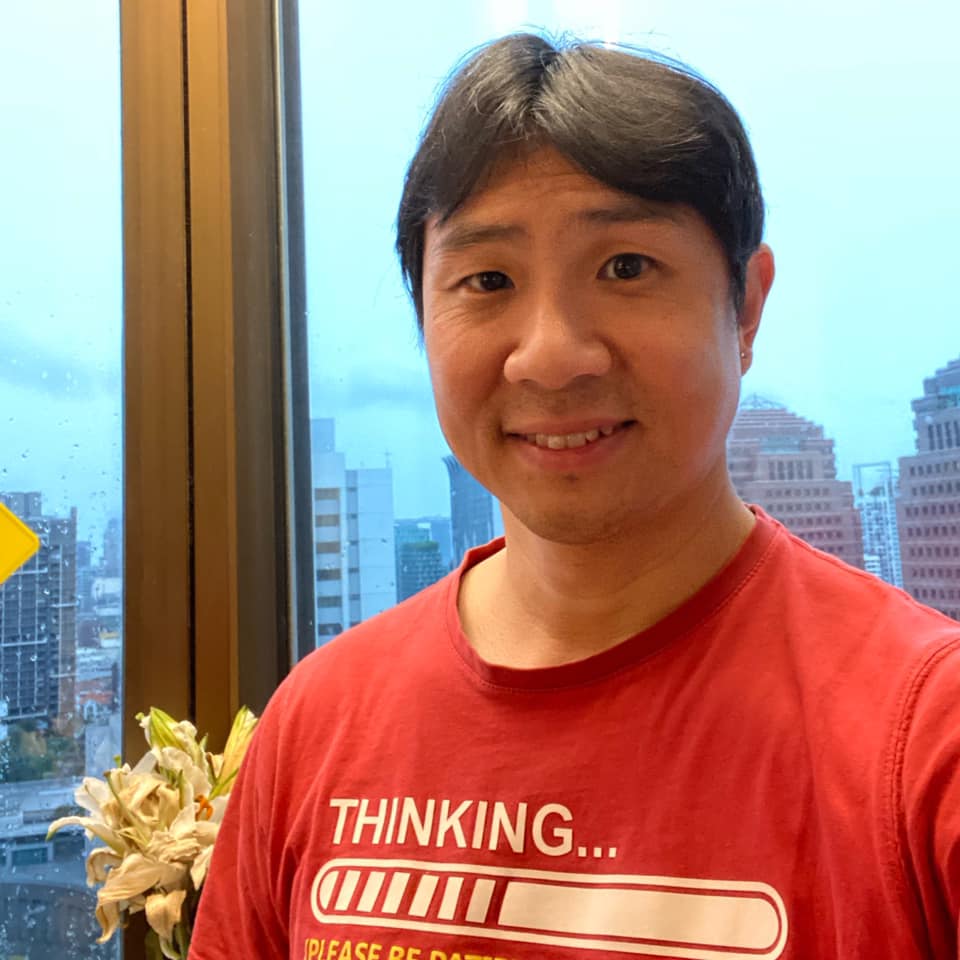 While he and his wife are longing to go home, his daughter is “having a blast”, he said.

In a Facebook post on Thursday (2 Sep), Dr Lim revealed that it was already Day 8 of his 14-day quarantine.

That also means he started his SHN on 26 Aug.

Daughter having a blast in SHN

While Dr Lim and his wife are looking forward to returning home, his daughter is just fine.

In fact, she’s having a blast, he said.

That’s because she now has both her parents with her 100% of the time, plus the iPad for additional company.

It’s great that at he can have some bonding time with his beloved daughter, despite having to be ruled by her body clock – we’re sure he won’t forget this time. 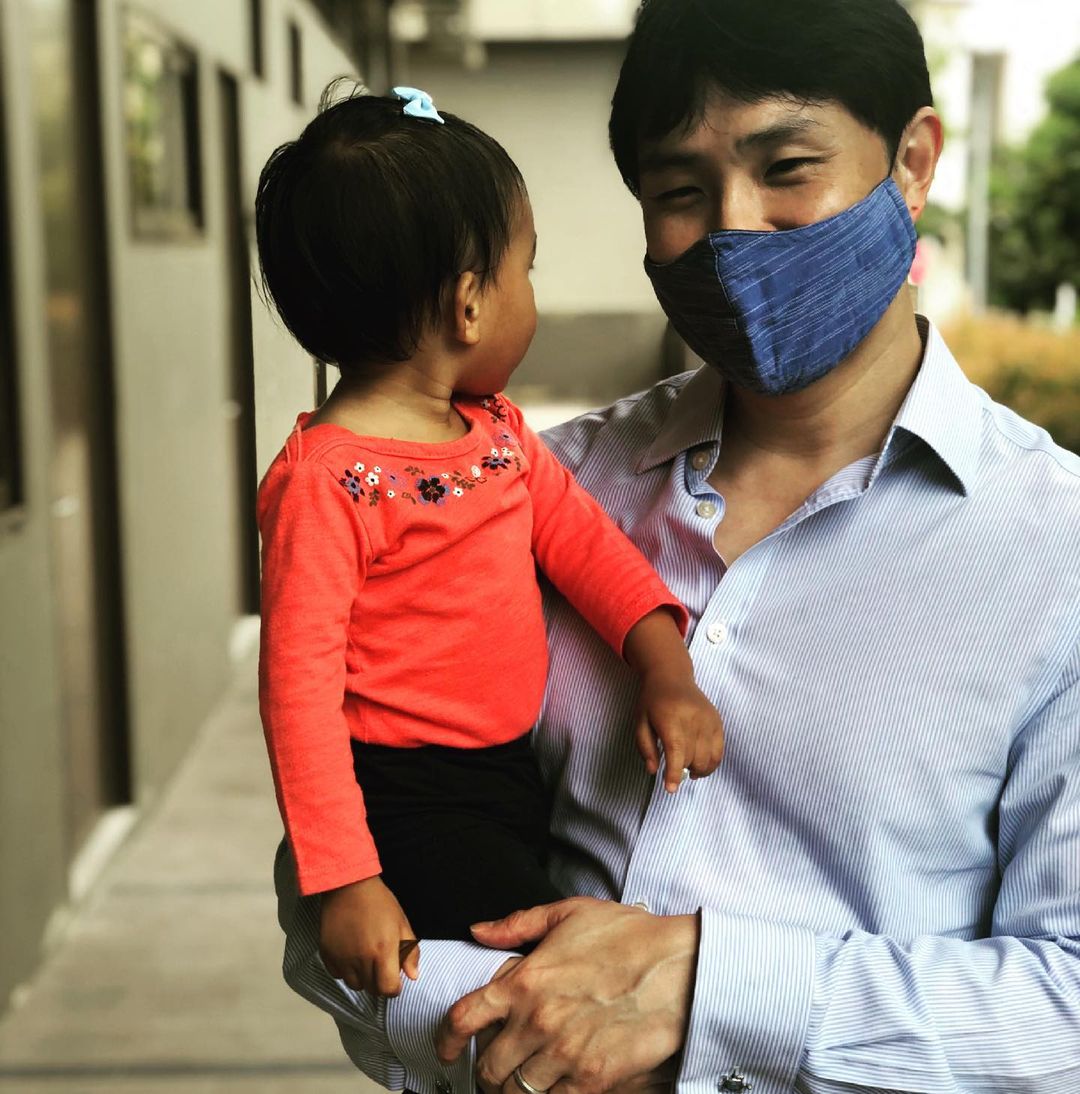 SHN location is hotel in Orchard

Though Dr Lim didn’t reveal the name of his quarantine hotel, he did share a photo of himself with a view of Orchard Road behind him.

The twin towers of Ngee Ann City (better known by the name of anchor tenant Takashimaya) can be seen on his right. 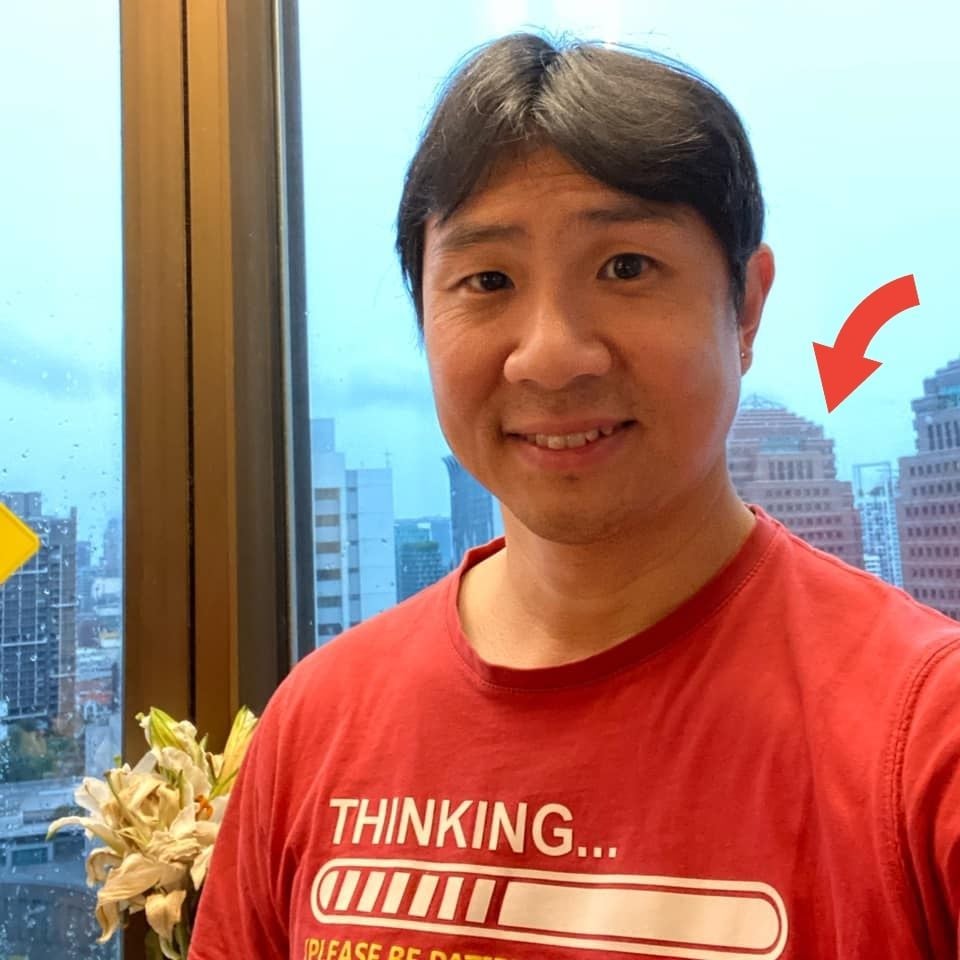 From the photo, a netizen guessed that he’s serving SHN at the Marriott Tang Plaza.

However, he didn’t receive any confirmation from Dr Lim.

How so? Well, as typical of his erudite writing style, Dr Lim said just like Alcatraz, the sights of the city can be seen but are beyond reach.

As such, they’re just a “cruel reminder” to the inhabitants of his “jail”.

In response, a netizen pointed out that his hotel is more comfortable than Alcatraz, to which he responded that he didn’t commit a crime either – he just travelled out of the country.

Jamus went to US for family reasons

Those following Dr Lim’s social media may know that he went to the United States (US) with his family.

In a Facebook post on 5 Aug, he shared that he was travelling for unspecified family reasons, as his wife’s family lives there. However, though Anchorvale residents might not see a sweat-soaked man walking around for a few weeks, they’ll still be well looked after.

However, his fellow Sengkang MPs like Ms Raeesah Khan have also offered to cover for him during in-person MTS. 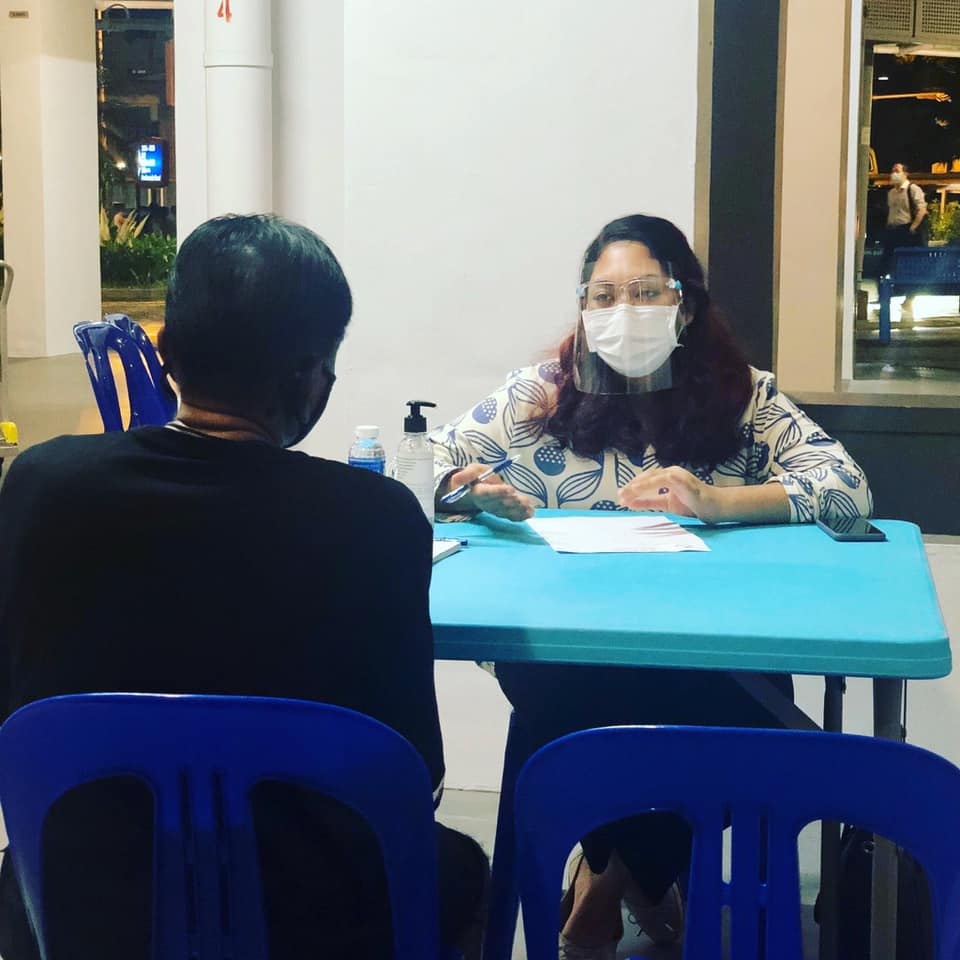 MP He Ting Ru has also covered house visits for him. He expects to be back on the ground on 10 Sep, after he finishes his SHN.

Most netizens wished for him to take care and rest well, showing how well-liked he is.

However, we’re sure there’s nothing Dr Lim will want more than to hang out with his constituents again.

As there should still be about 5 days left to his SHN, we wish him and his family good health so they can be free soon.

And for the parents, we wish them sanity for the rest of their time with their child.