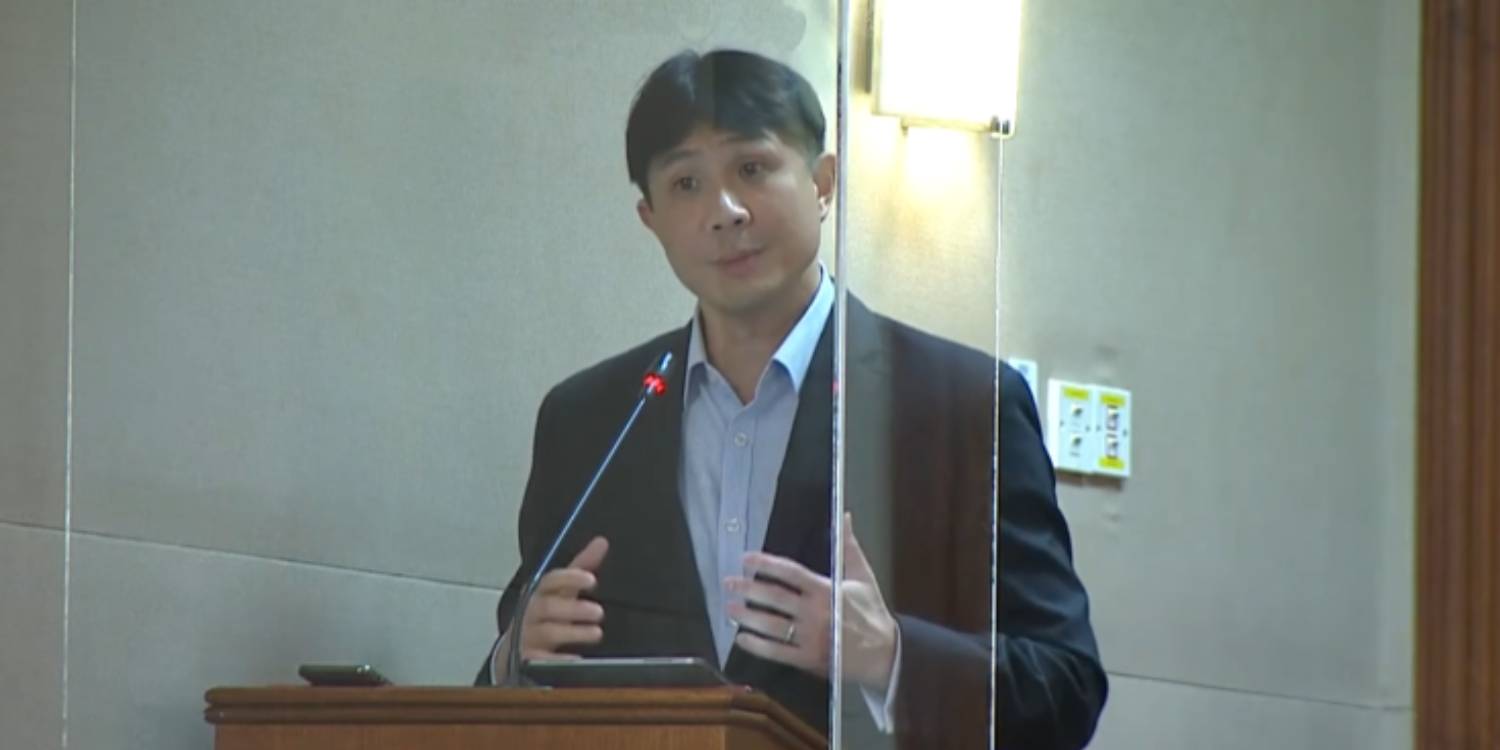 Easing inequality is a problem Singapore will have to grapple with.

Wealth inequality is a growing problem not just in Singapore, but around the world. It does not help that the rich appear to be getting richer all the time.

To solve this, Associate Professor Jamus Lim of Sengkang GRC has proposed a wealth tax of between 0.5-2% on the wealthy.

It can also help diversify our income sources, he said in Parliament on Monday (1 Nov).

This would affect the top 0.1% of people.

The reasoning is that wealth taxes can both diversify income sources and reduce wealth inequality, which Assoc Prof Lim says is a pressing issue. 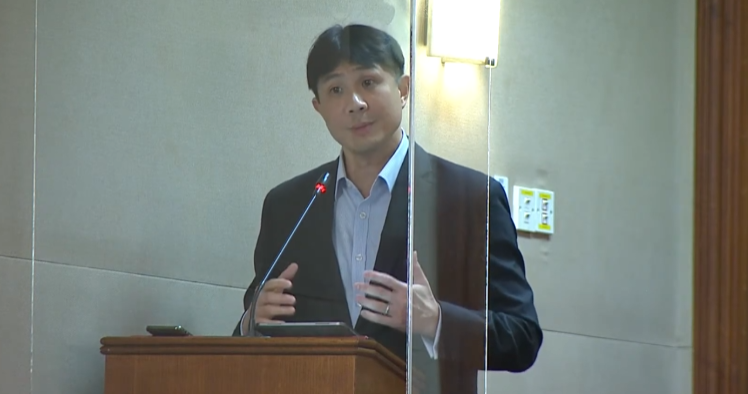 Redistribution of the gains from the wealth tax would help solve this issue.

He also pointed out that this can temper house prices, as private house prices have a spillover effect on the public housing sector.

Wealth tax can go to a foundation

To avoid tax evasive behaviours and ensure that the wealthy are taxed, Assoc Prof Lim proposed that the proceeds go to a foundation “mandated to spend a fixed amount of the endowment each year… until depleted”.

Some of the money can go to government-approved uses that are consistent with national priorities.

Returns on wealth should exceed the proposed tax raises, which means the ultra-rich should not expect to see any decrease in principal on their assets.

Otherwise, Assoc Prof Lim joked that they should sack their wealth manager.

It will allow us to remain competitive as a wealth centre for high net-worth individuals, he said.

In closing, Assoc Prof Lim cited Bruce Wayne in the Dark Knight trilogy directed by Christopher Nolan, where he used the immense wealth he had to resolve the inequalities that Gotham City was facing.

He compared that to the taxes that he is proposing. 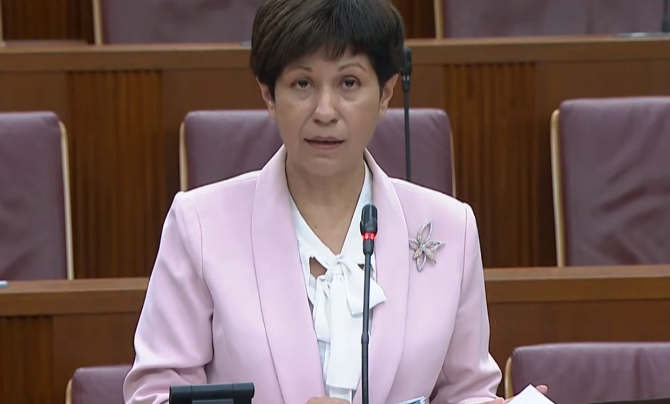 While she is not in disagreement with Assoc Prof Lim on having wealth taxes, there needs to be a balance.

The question is also about having wealth tax policies that work in the context of each jurisdiction.

Singapore’s wealth tax revenues amount to 1.8% of its GDP, she said, in comparison to Switzerland’s 1.9%.

Ms Indranee said that Singapore will continue to review its tax regime, and on how to do so effectively such that it can’t be avoided easily.

It is good that both Assoc Prof Lim and Ms Indranee are largely in agreement that a wealth tax would benefit Singaporeans, especially the less well-off.

Perhaps, the question is on how to balance the levers such that taxes remain fair yet not burden the lower- and middle-income groups disproportionately.

That said, the idea to tax the wealthy can definitely be refined, and it’s good to bring up the suggestion as well.

At the end of the day, we’d like a system where we can prosper and keep the fruits of our labour, while still having enough taxes to benefit everyone.