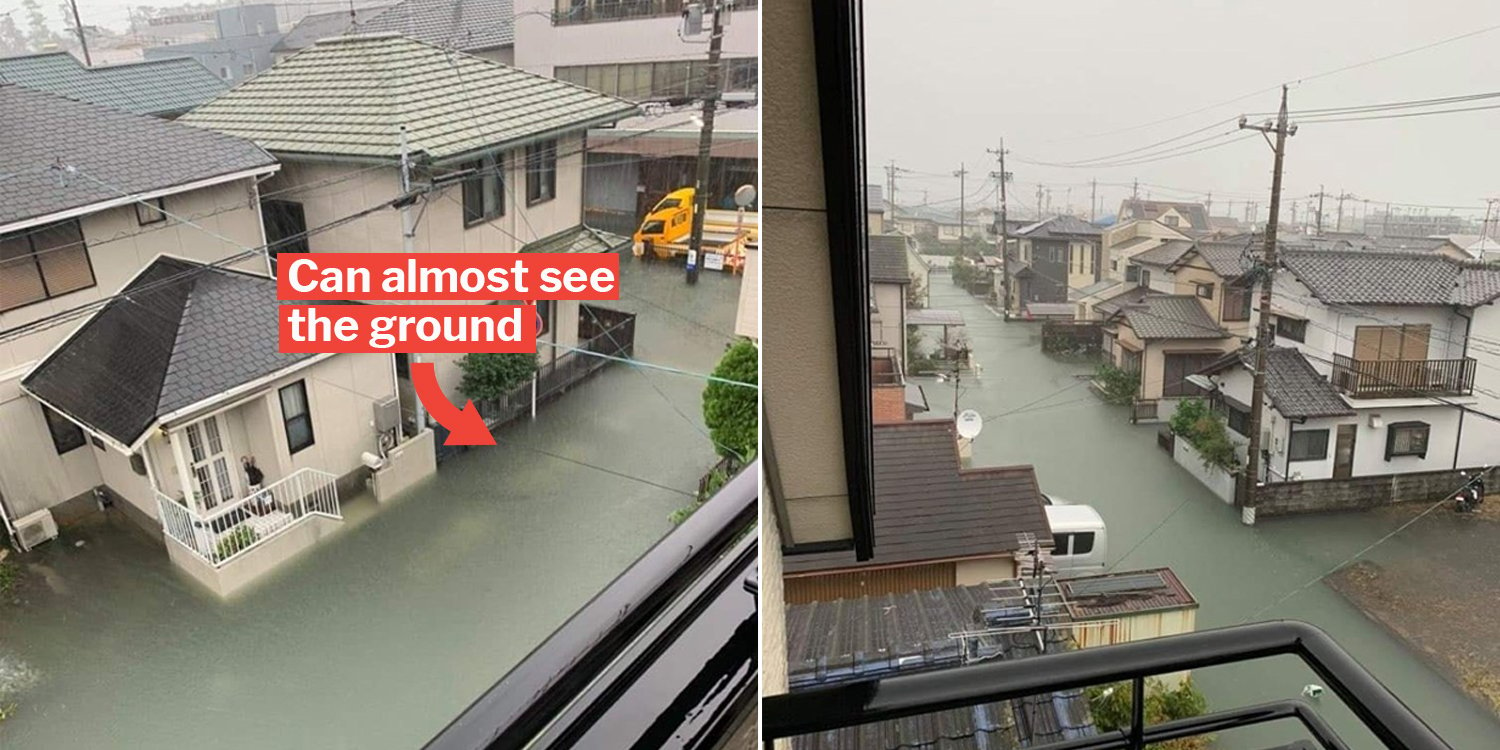 Flood Water From Japan Typhoon Had Very Little To No Rubbish

While the attention has been on the destruction caused by the Japan typhoon, netizens have brought up something else, something more positive — the clean flood water.

One Facebook user recently posted some pictures of a housing estate in Japan that was flooded because of the typhoon. The waters did not look like the brownish murky kinds that are seen in so many other parts of the world. Instead, they looked pretty clean, and there was hardly any rubbish seen floating in them.

Another video recording showed how clear the waters were relative to floodwaters in other places. You can almost see through to the ground despite the water being slightly higher than knee-level.

Of course, netizens were all in praise of Japan’s clean waters.

Other commentators said that other countries ought to learn from Japan and that keeping the streets and waterways clean is a combined effort.

Typhoon Hagibis is one of the worst storms to hit Japan in years. It has left a lot of destruction and a number of deaths in its wake. Rescue and relief efforts are currently still ongoing with about 27,000 personnel deployed.

But one thing is for sure — if Japan’s streets and water bodies were not so clean, the floodwaters may have made rescue efforts a lot more difficult.

As Japan works to pick up the broken pieces in the wake of the storm, let’s hope that the clean waters can become a symbol of hope for recovery. May the people of Japan find strength in unity as they get through this difficulty together.

MS News hopes that all the missing people from the storm and floods are found soon.