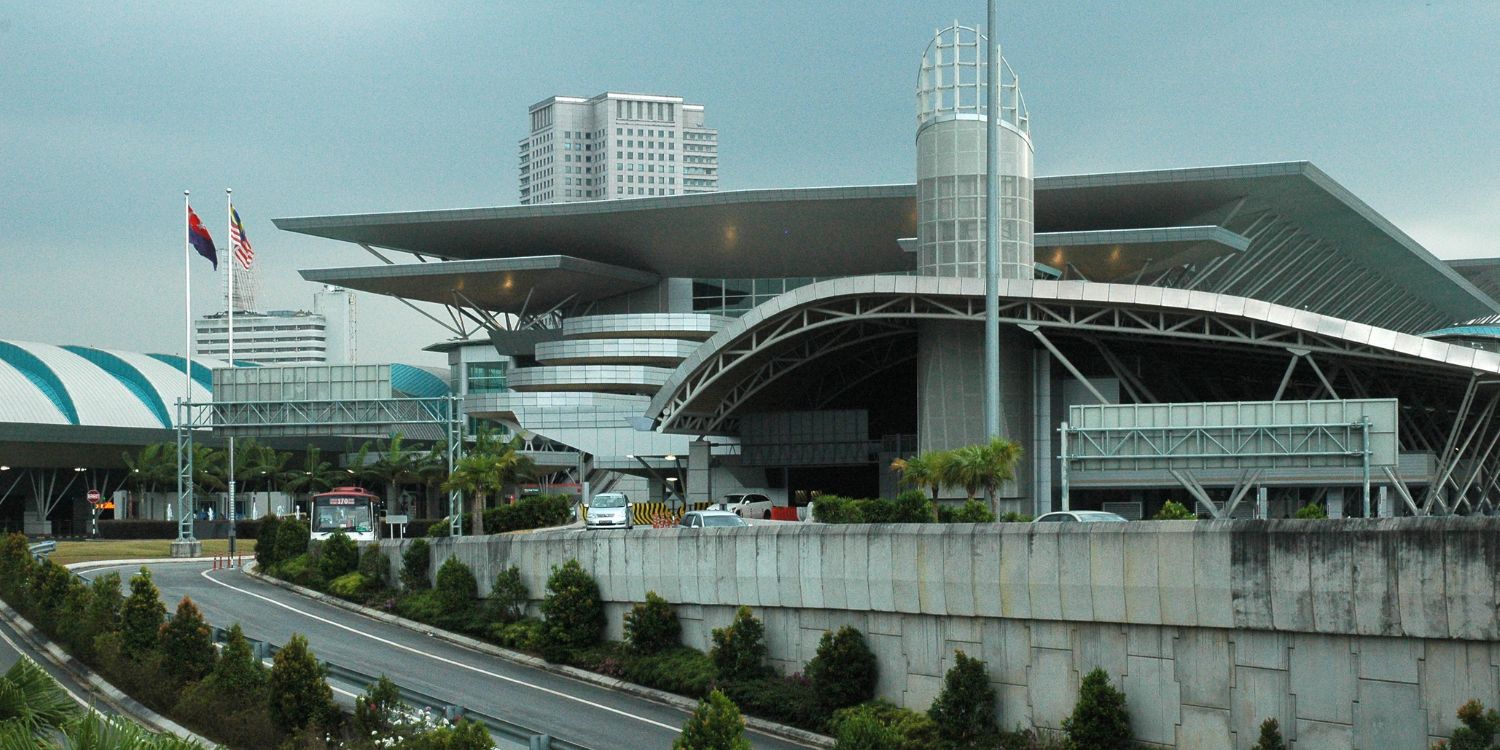 He claimed that they beat the red light at an intersection twice.

A Singapore couple’s trip across the Causeway was disrupted recently when a traffic policeman stopped them near a Johor Bahru (JB) checkpoint and demanded a fine.

When they asked for an explanation, he claimed that they had beaten the red light at an intersection twice.

The police have since transferred the officer out of the department and will be taking disciplinary action.

According to Shin Min Daily News, the couple was returning home after having a meal in JB when the incident happened. 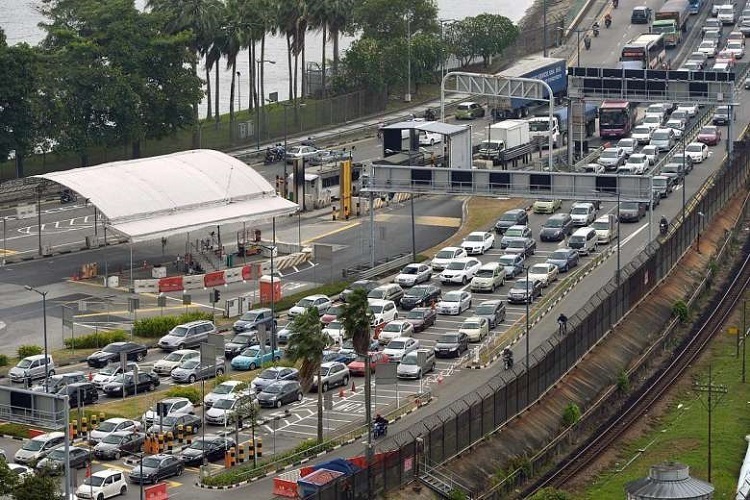 After their quick trip to Permas Jaya, they decided to head home but were stopped by a traffic policeman while turning into a road approaching the JB checkpoint.

Thinking it was a routine inspection, the husband, who was behind the wheel, surrendered his licence and passport.

Things took a strange turn when the policeman asked if the couple visited Malaysia often and were familiar with the roads.

They admitted that they still depend on a navigation system to help them get around.

At this point, the traffic policeman allegedly told the couple that they had a red light twice at a particular intersection.

This accusation puzzled the wife who claimed that her husband drives cautiously, especially so in Malaysia.

Perhaps hoping to resolve the situation, they stopped their car about 500 metres away at an underpass, where the policeman instructed the husband to exit the vehicle.

He then asked the driver to pay a RM500 (S$153) fine. However, the latter only had RM200, which he cooperatively gave to the officer.

The policeman didn’t stop there, however, as he then took the husband’s wallet and swiped two S$50 notes.

Shaken by the incident, the wife later shared about it on social media. She wrote that because of what happened, she is now fearful of returning to Malaysia, quoted Shin Min Daily News.

Prior to this, the couple would apparently travel there often, having crossed the Causeway thrice since borders reopened.

Officer transferred to another department

In a statement to Shin Min Daily News, the Johor state police chief said that they have identified the officer in question.

The police will also be launching an investigation and will take disciplinary action against the traffic policeman, who may face dismissal from his duties.

Till then, the police are encouraging anyone with relevant information to come forward to assist with investigations.