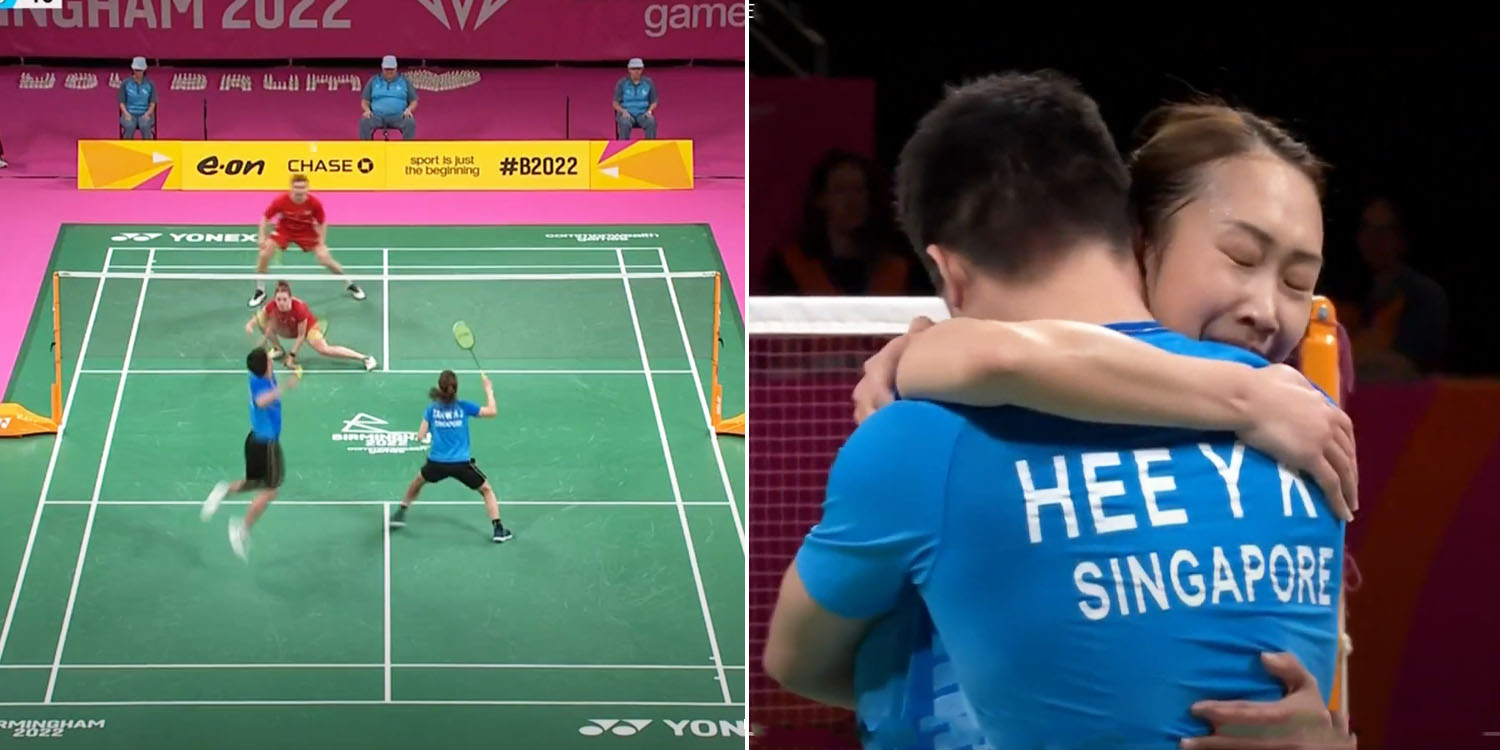 Peak synergy both on and off the court.

Singapore’s fortunes at the 2022 Commonwealth Games have been on the rise, both in table tennis and badminton.

The pair also won the India Open earlier this year, making them a team with considerable synergy both on and off the court.

Facing a home crowd rooting for Ellis and Smith, the Singaporeans knew they were playing on uneven ground. But they could be confident as they had already faced the English pair and won during the mixed team event. 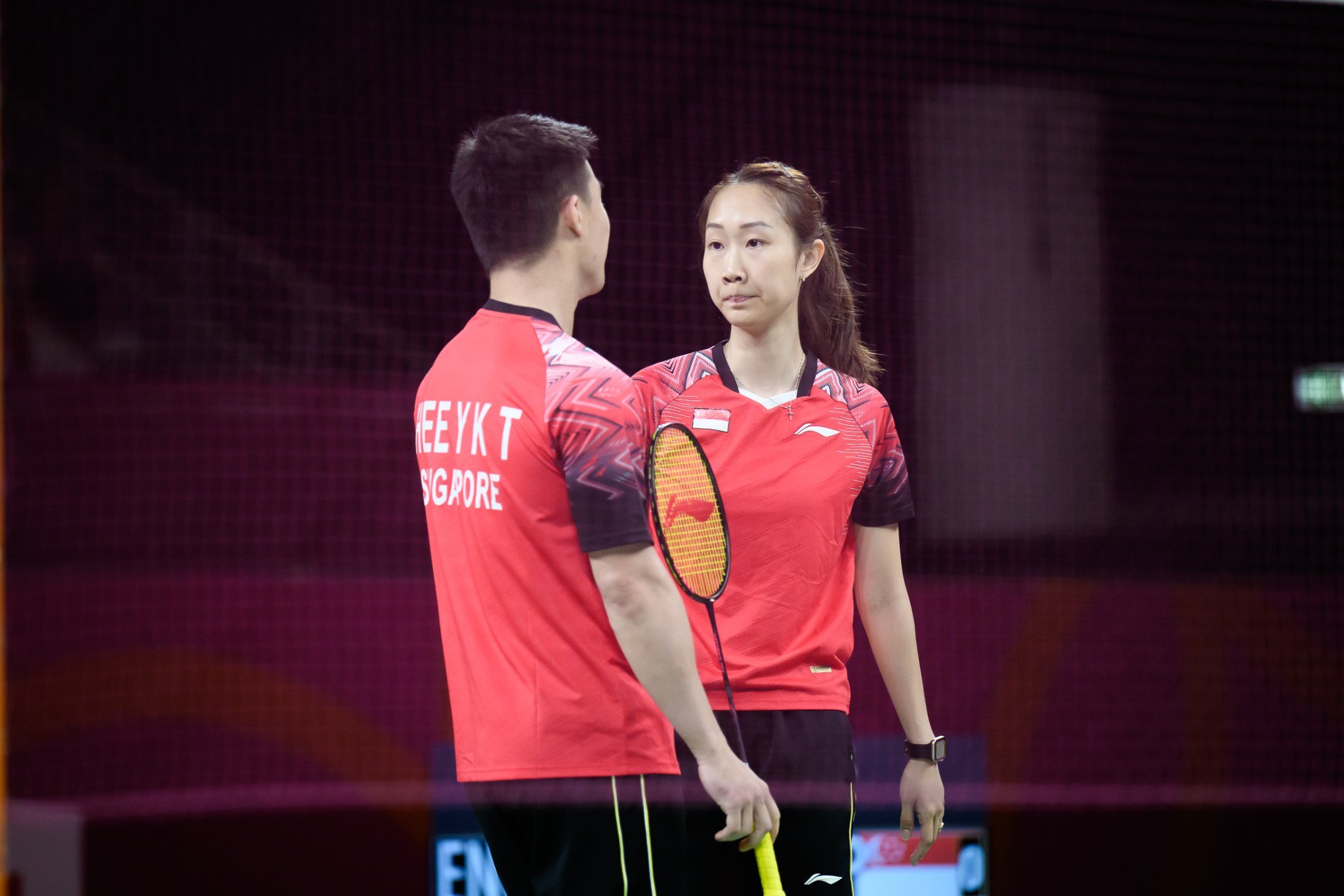 The Straits Times reported that there were cheers for the home side whenever they scored a point.

Tan and Hee, however, shrugged off the home crowd’s support and took the series in two straight sets, with a small number of fans, including teammates cheering them on. 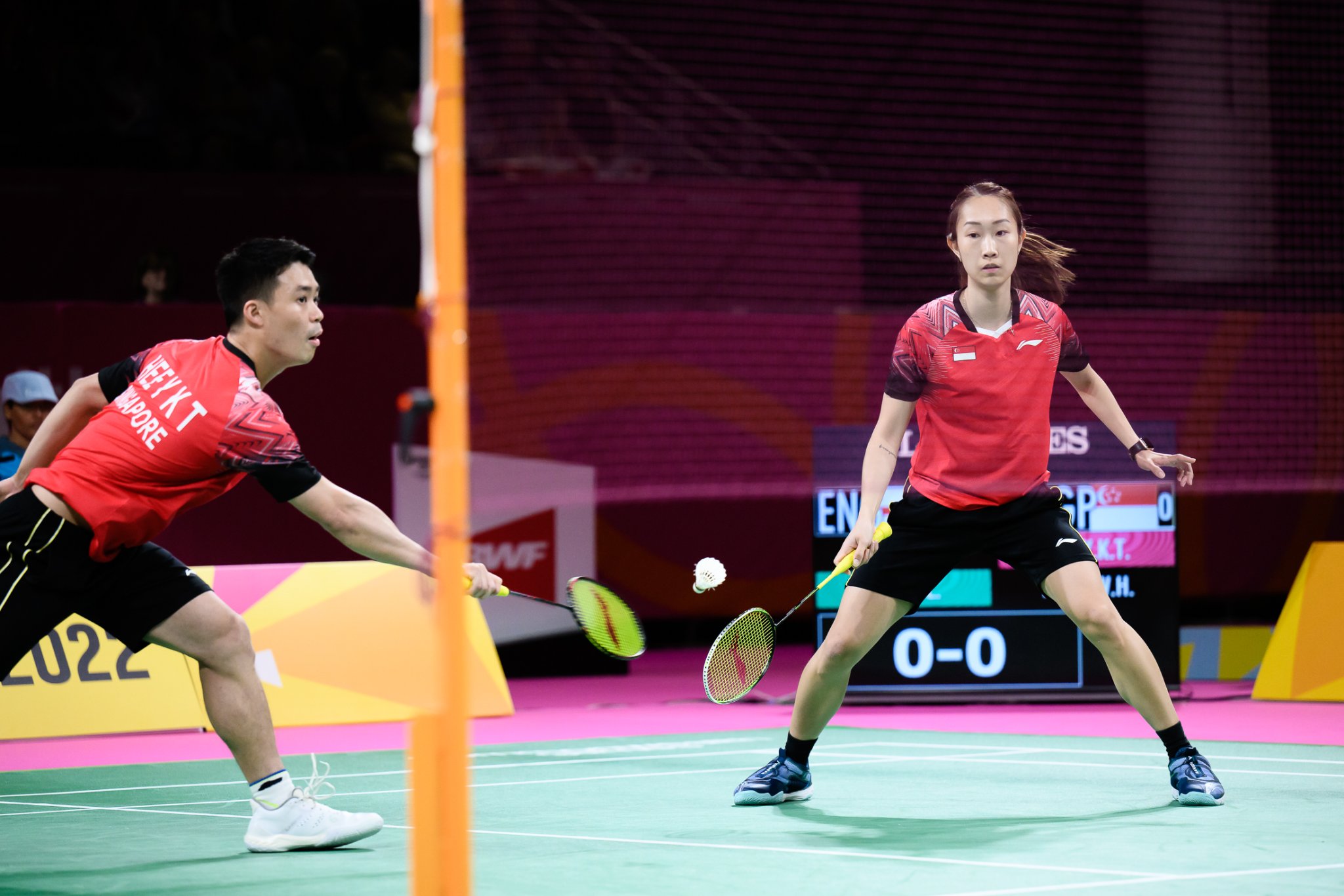 To reach the final, Tan and Hee had to fight off Malaysians Tan Kian Meng and Lai Pei Jing, 25-23, 21-18. The Malaysian pair was the top seed, making their victory at the Games that much sweeter.

During a post-match interview, they also said they had trouble sleeping the night before the semifinals. We expect they’ll get a better night’s rest tonight — if the celebrations don’t keep them up.

It is also Singapore’s first badminton gold medal in 20 years after Li Li’s win in the women’s singles final in 2002.

Tan and Hee add to the haul, which already included Yeo Jia Wei’s bronze medal in the women’s singles, as well as another bronze in the team event.

Congratulations to the duo and may more victories come their way in future.