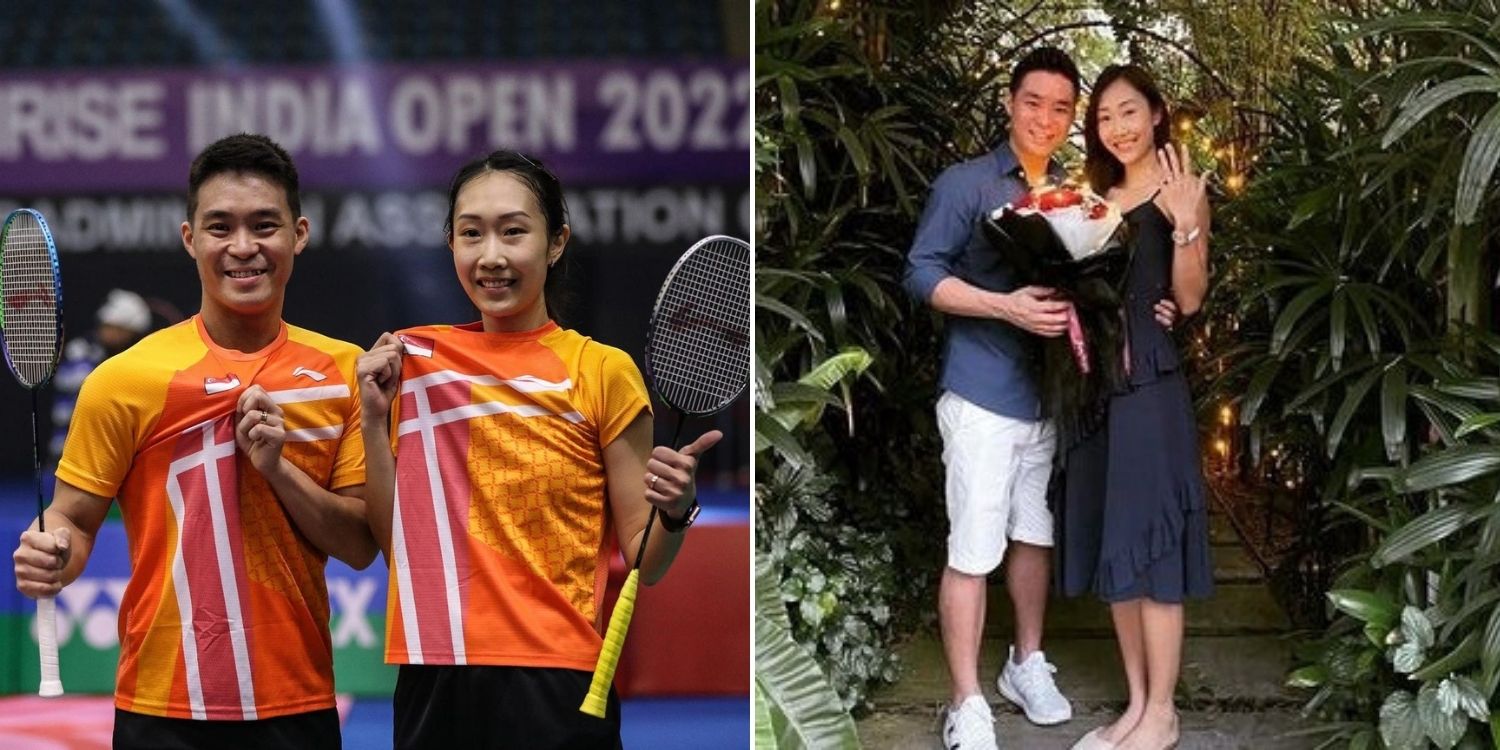 Partners in life as well as on the court.

However, Loh is now not the only badminton champion Singapore has.

2 more Singaporeans have now done us proud by winning the India Open – and they’re a married couple too. 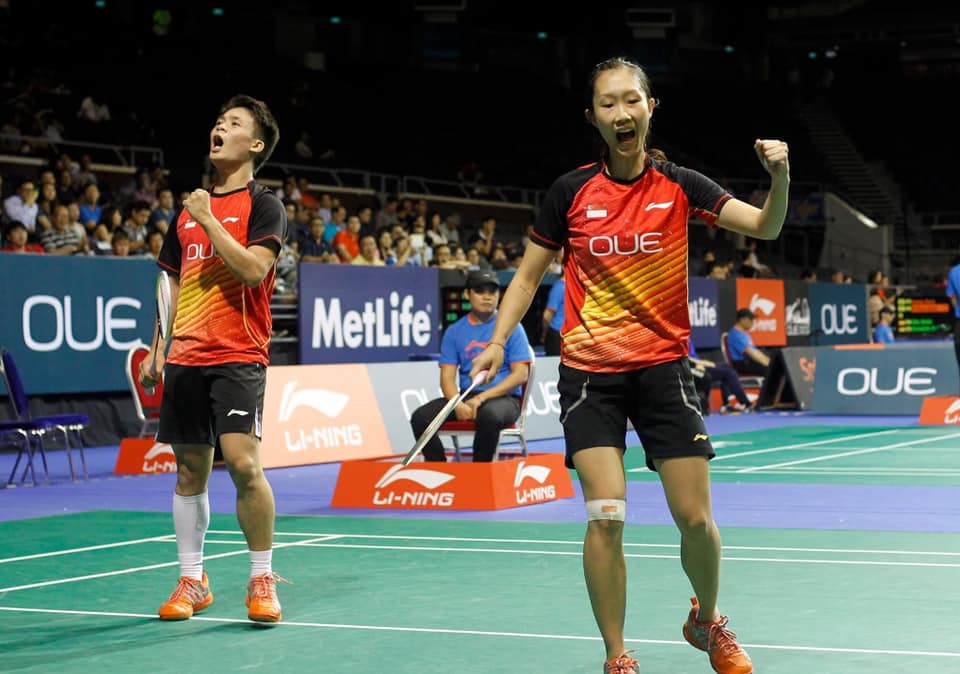 Partners in life as well as on the court, Terry Hee and Tan Wei Han certainly had a fruitful outing in the India Open in New Delhi.

In the mixed doubles final on Sunday (16 Jan), they won gold – their 1st Badminton World Federation (BWF) World Tour title, according to the BWF.

Their achievement was ecstatically reported by Team Singapore on Facebook.

The couple, ranked No. 182 in the world, defeated 2 Malaysians in the final – No. 40 duo Chan Tang Jie and Peck Yen Wei. 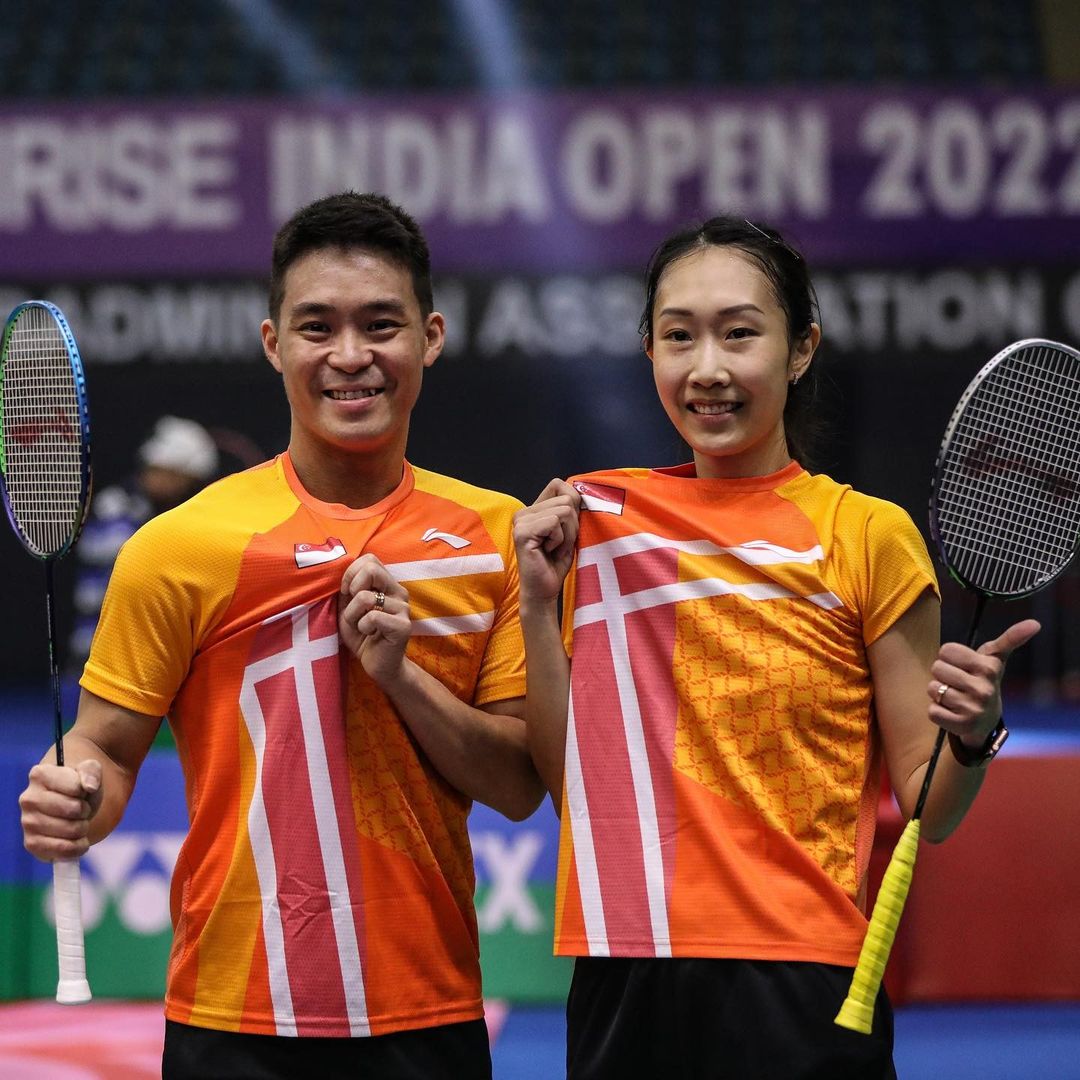 In the 2nd set, the game became precarious when the Malaysians were close to pulling level from 9-16 down.

However, the Singaporeans managed to shut down the comeback and prevail.

The triumph also made them the 1st Singaporean duo to win the India Open in 12 years, since Shinta Mulia Sari and Yao Lei won the women’s doubles title in 2010.

The win was all the sweeter as the couple just got married in Oct last year. 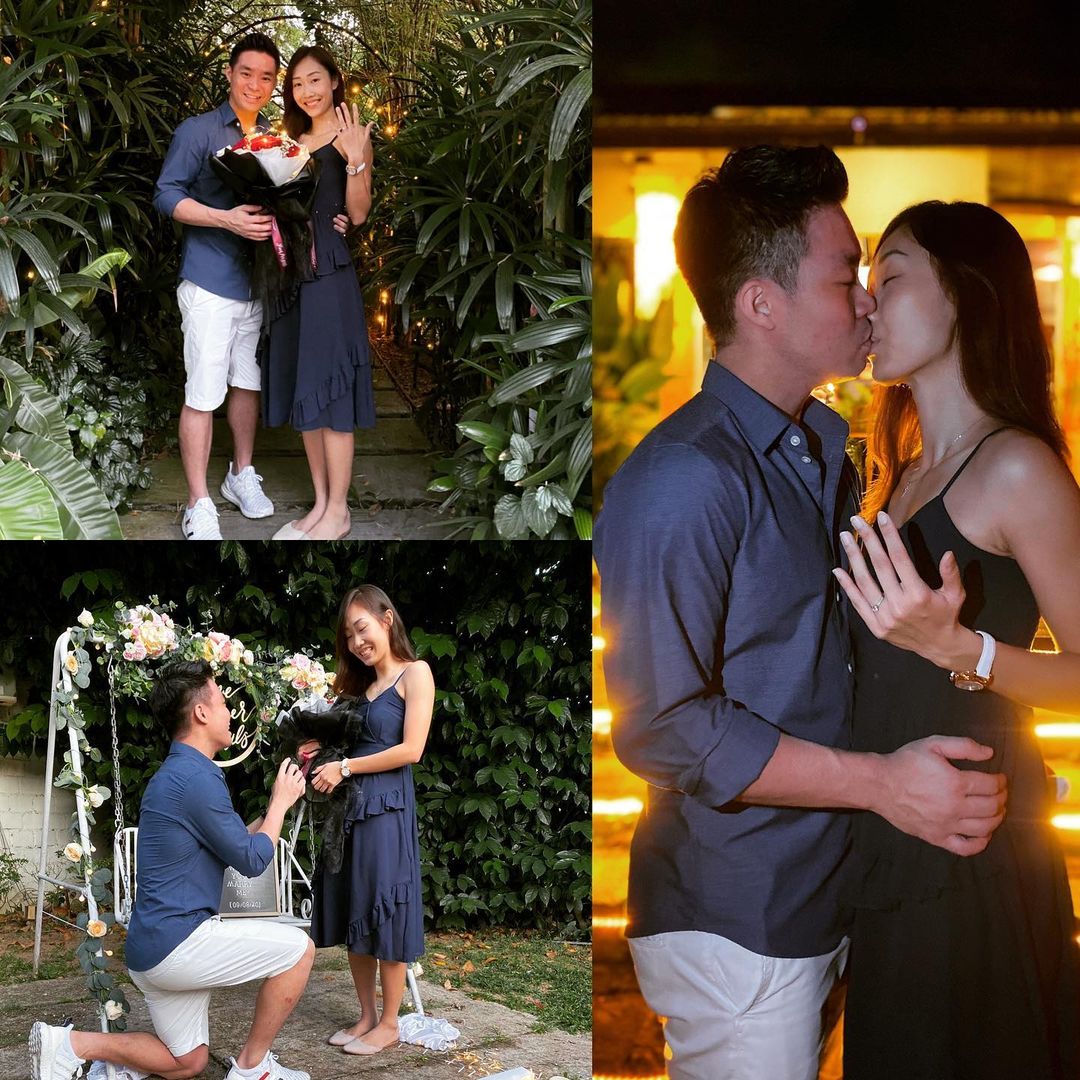 Hee, 26, told BWF that the title win was big for them because they hadn’t played in any tournament for over 2 years.

This was due to his national service commitments and the 28-year-old Tan’s injury problems. 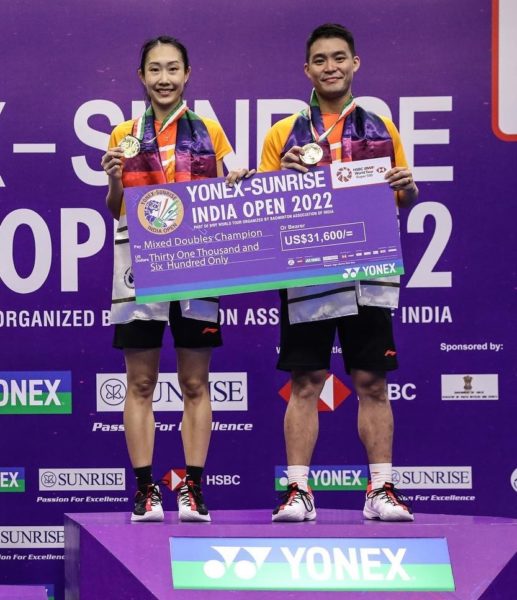 As for our golden boy Loh, he did well too, coming in 2nd place in the men’s singles of the same competition.

The 24-year-old national shuttler was playing his 1st tournament after becoming world champion. 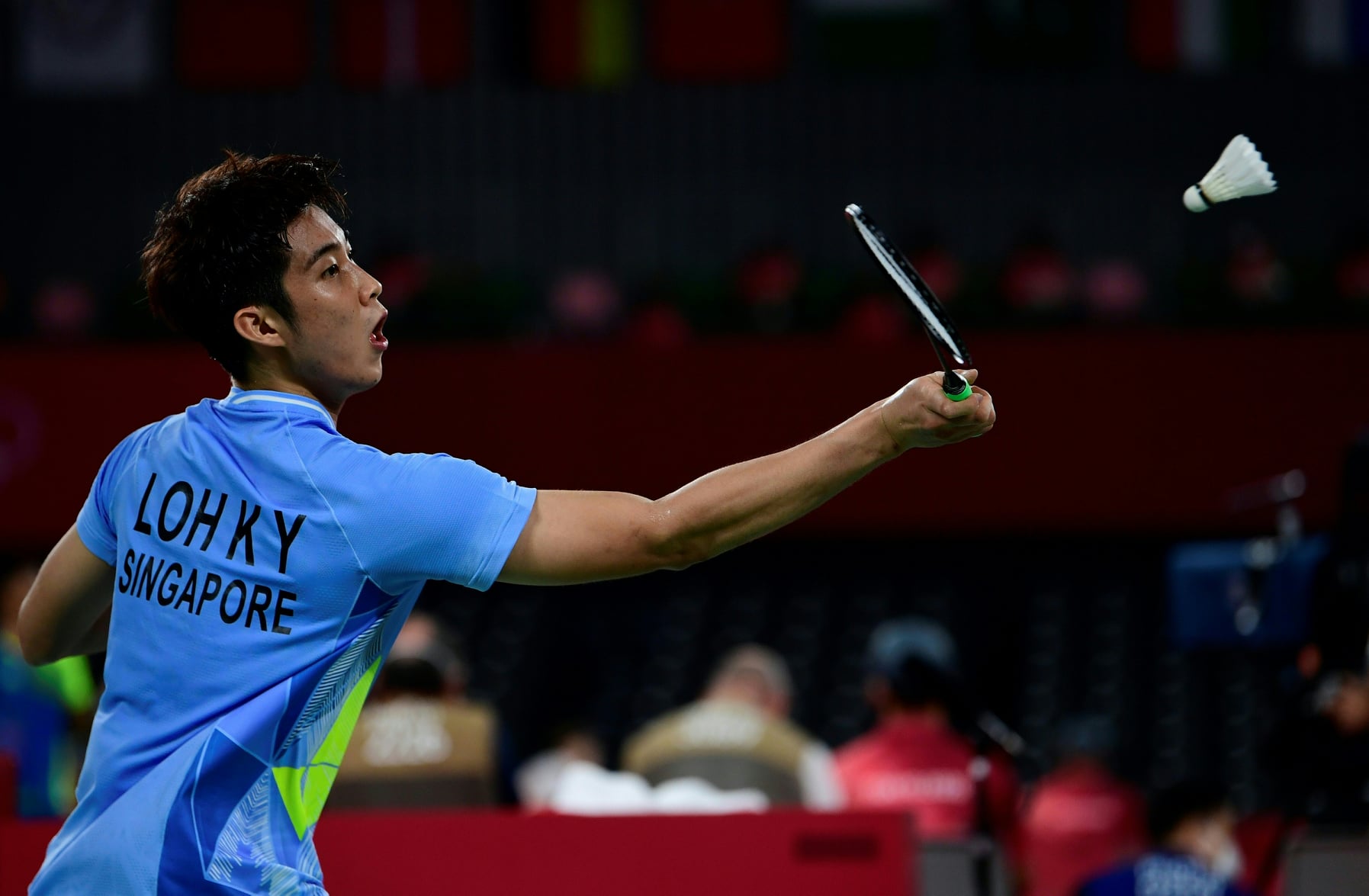 Though he came up just short, Team Singapore congratulated him on Facebook and thanked him for flying Singapore’s flag high.

In the final, also on Sunday (16 Jan), Loh went up against India’s Lakshya Sen, playing on home ground.

He’d gone up against the same player twice and beaten him, winning both the Dutch Open in October and the Hylo Open in November. 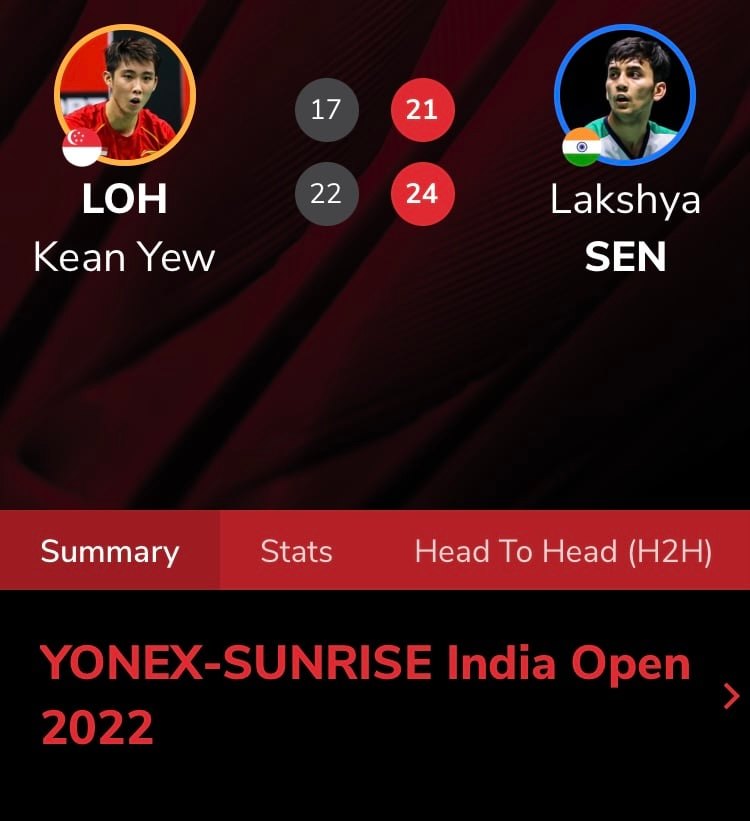 Though this was somewhat below his high standards, it speaks to his now-lofty status that coming in runner-up in a major competition is considered a blow. 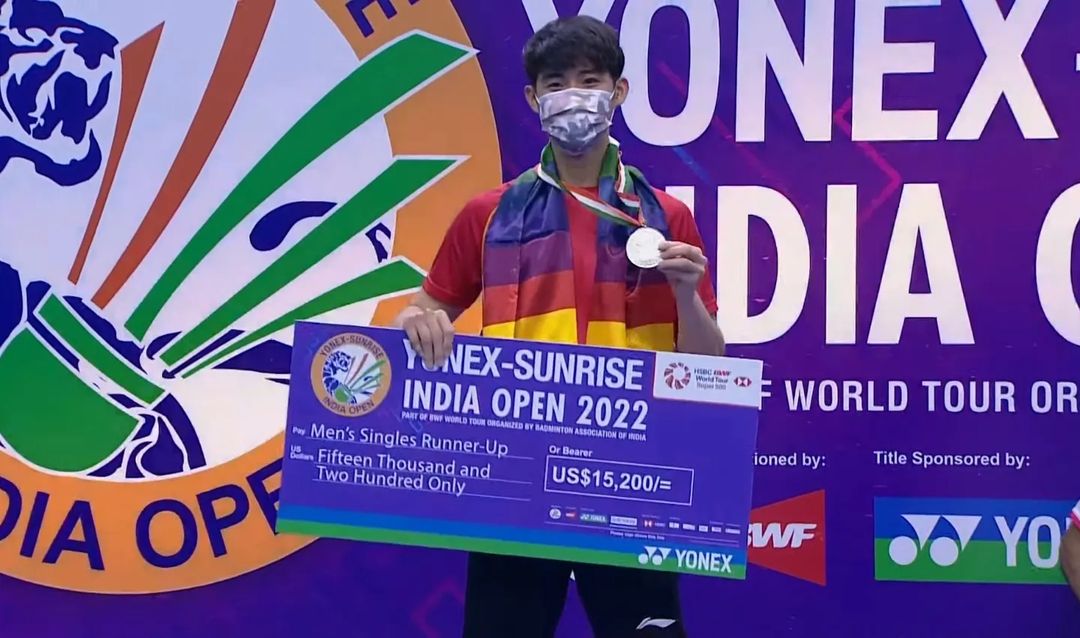 Congrats to the players

It may sound like a cliché, but representing Singapore at the highest level like this is already an achievement.

Congrats to Hee and Tan for a memorable win to tell their grandchildren.

And congrats to Loh also for furthering his legend in international sports. We believe that a small setback like this will make him determined to do better the next time.