Got $4.8 Million To Spare? Move Into The Condo Where Jho Low Allegedly Has 2 Apartments

Got a safe lying around that hasn’t been opened in 20 years, and need to spend all the money in it, fast?

Why not treat yourself to a fantastic new home at TwentyOne Angullia Park!

Nestled away in the posh Orchard/Tanglin area, the development reportedly has a famous tenant: Jho Low.

Mr Low is a central figure in the 1MDB scandal, which effectively toppled the Barisan Nasional government in Malaysia.

On Thursday (7 Jun), Malaysia’s Home Minister claimed that he has enough information to label Mr Jho Low a criminal.

We have enough information regarding Jho Low. Everyone knows that he is among the main culprits associated with the 1MDB scandal – one of the biggest scandals in the world.

Jho Low on the run

Mr Low is on the run right now, with his last-known address in Penang.

The Malaysian Anti-Corruption Commission has issued a notice asking for Mr Low to come forth with information.

Through a spokesperson, Mr Low has promised to cooperate fully with Malaysian authorities.

We’re not sure if Low’s former flings Paris Hilton and Miranda Kerr still have keys to his apartment at the super luxurious condo.

But imagine if they did: you’d really be hob-nobbing with the people who put the GLAMOUR in glamorous!

Not that you wouldn’t be living a glamorous life already – just take a look at PropertyGuru’s swanky description of TwentyOne Angullia Park:

TwentyOne Angullia Park is located just minutes drive away from Orchard Road, where a host of amenities are readily available, such as retail outlets, supermarkets, restaurants and eating establishments, banks, cinemas and other entertainment facilities.

A quick look on PropertyGuru shows that a number of agents selling units at TwentyOne Angullia Park.

But what caught our eye was this 2-bedroom unit that bucks the price trends of the others.

While other units are going for around $7/8 million each, this one is starting at just $4.8 million.

In the millionaire world, that’s a steal! 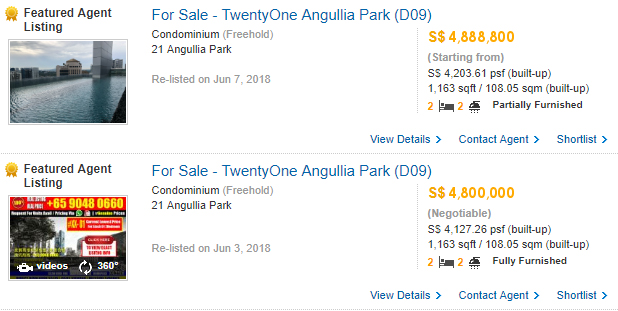 But if you have more money that you need to blow through quickly, opt for the 4-bedroom units that start at $11 million.

The condo has its own infinity pool: 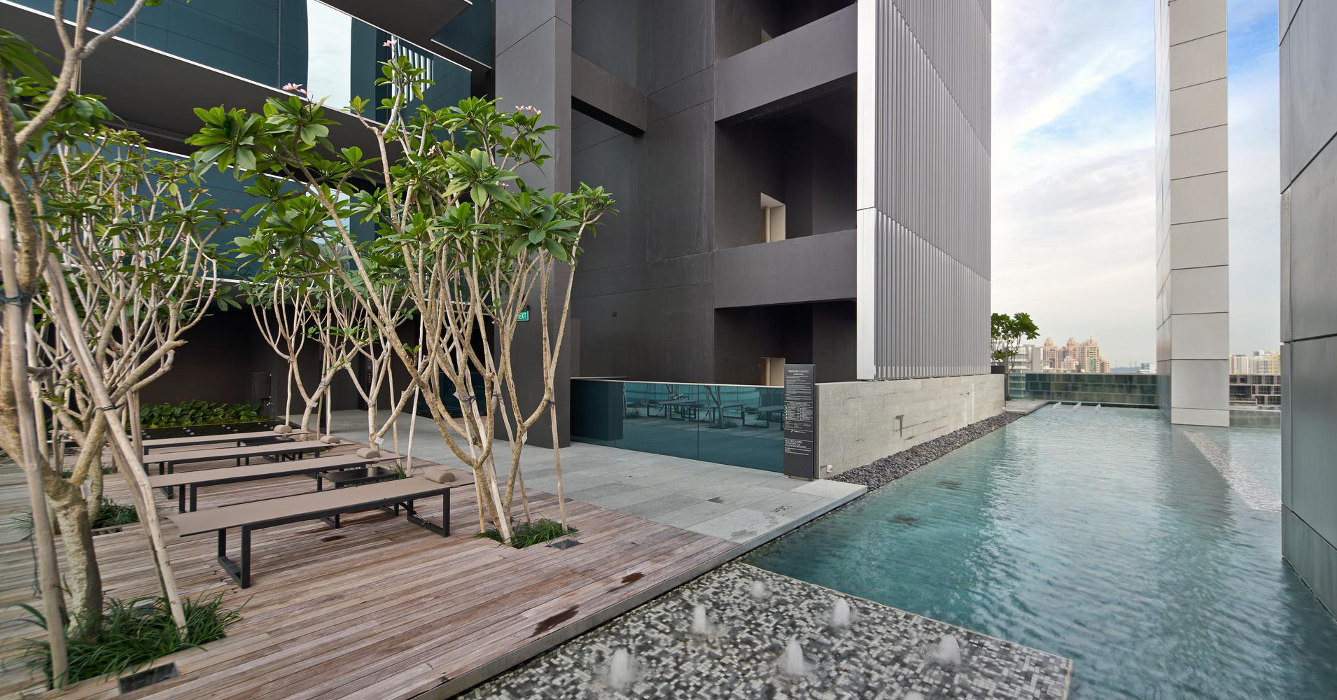 And take a look at the swanky entrance: 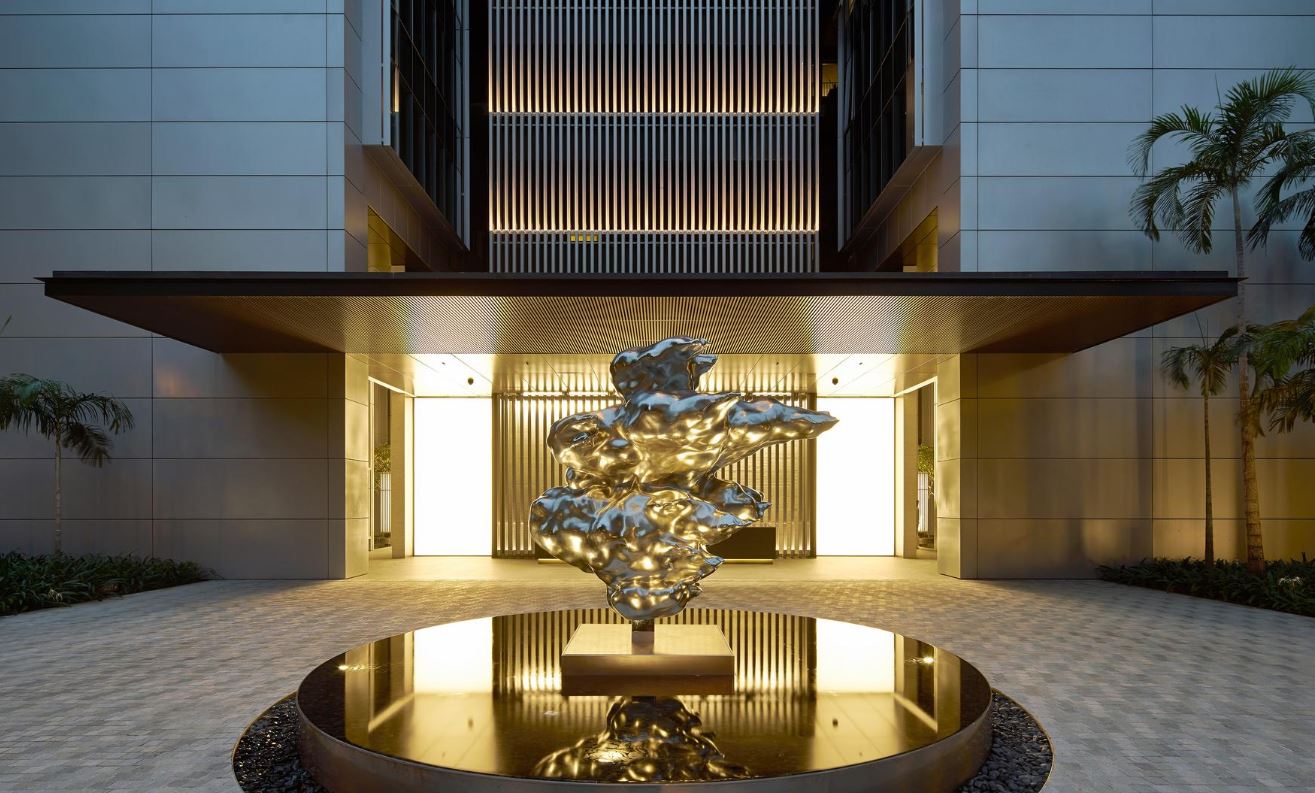 Don’t forget to invite us for the housewarming.