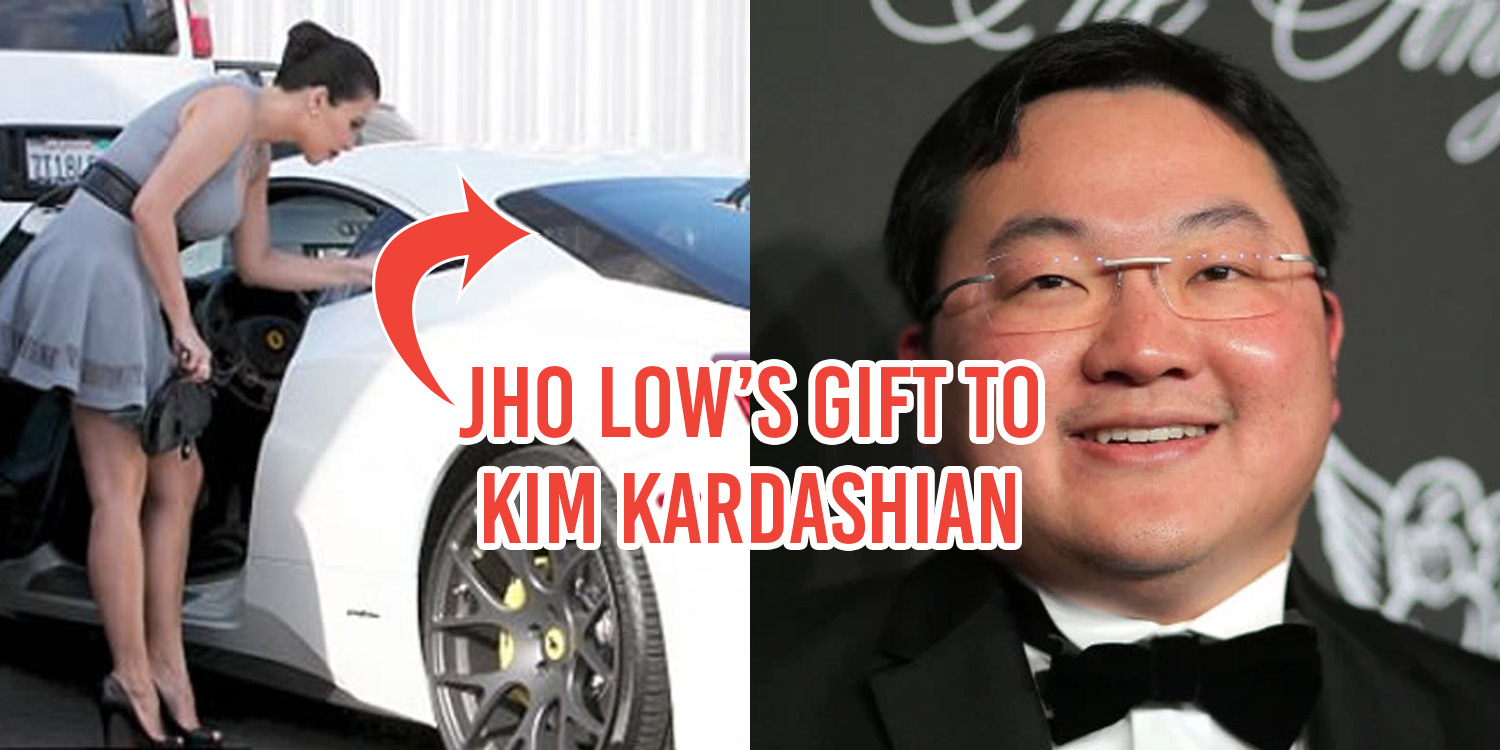 When you’re one of Malaysia’s richest men, a Ferrari is nothing to you. That’s certainly the case for Mr Jho Low.

The fugitive businessman is so rich that he can buy Ferraris for other people. And that’s exactly what he did, buying reality star Kim Kardashian a white Ferrari as a wedding gift.

Mr Jho Low gave Kardashian the gift in 2011, for her then-wedding to Kris Humphries. Court papers show that the car is worth around S$445,000 and that it was gifted by a “Malaysian businessman”.

It is unclear if Kardashian still owns the car, but reports have emerged of her driving a white Ferrari in Miami, Florida. Her publicist has refused to answer whether this car was gifted by Mr Jho Low.

Mr Low has gifted other celebrities with equally lavish gifts as well. He reportedly presented Leonardo DiCaprio with paintings by Picasso and Basquiat. And he gave model Miranda Kerr some S$11 million worth of diamond jewellery.

Both Kerr and DiCaprio have since turned over these goods to the American Department of Justice (DoJ). The DoJ is investigating Mr Jho Low for his alleged links to 1MDB, Malaysia’s beleaguered sovereign wealth fund.

Mr Jho Low doesn’t just have cars that are expensive–he also has pricey planes and yachts. His multi-million dollar private jet is sitting at Seletar Airport since February last year.

In August, The Straits Times reported that the plane might be auctioned off in the coming weeks. The plane has had quite a life, flying around the world to Singapore, Greece and France.

And then there was the fiasco over his mega yacht, the aptly-named Equanimity. But if you prefer something on land, there’s always TwentyOne Angullia Park, the high-end condominium in Singapore where Mr Low allegedly has two apartments. 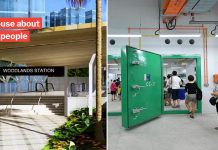