Jollibee Jurong East Will Be Closed From 13 Jun, Next Nearest Outlet In Jurong Point 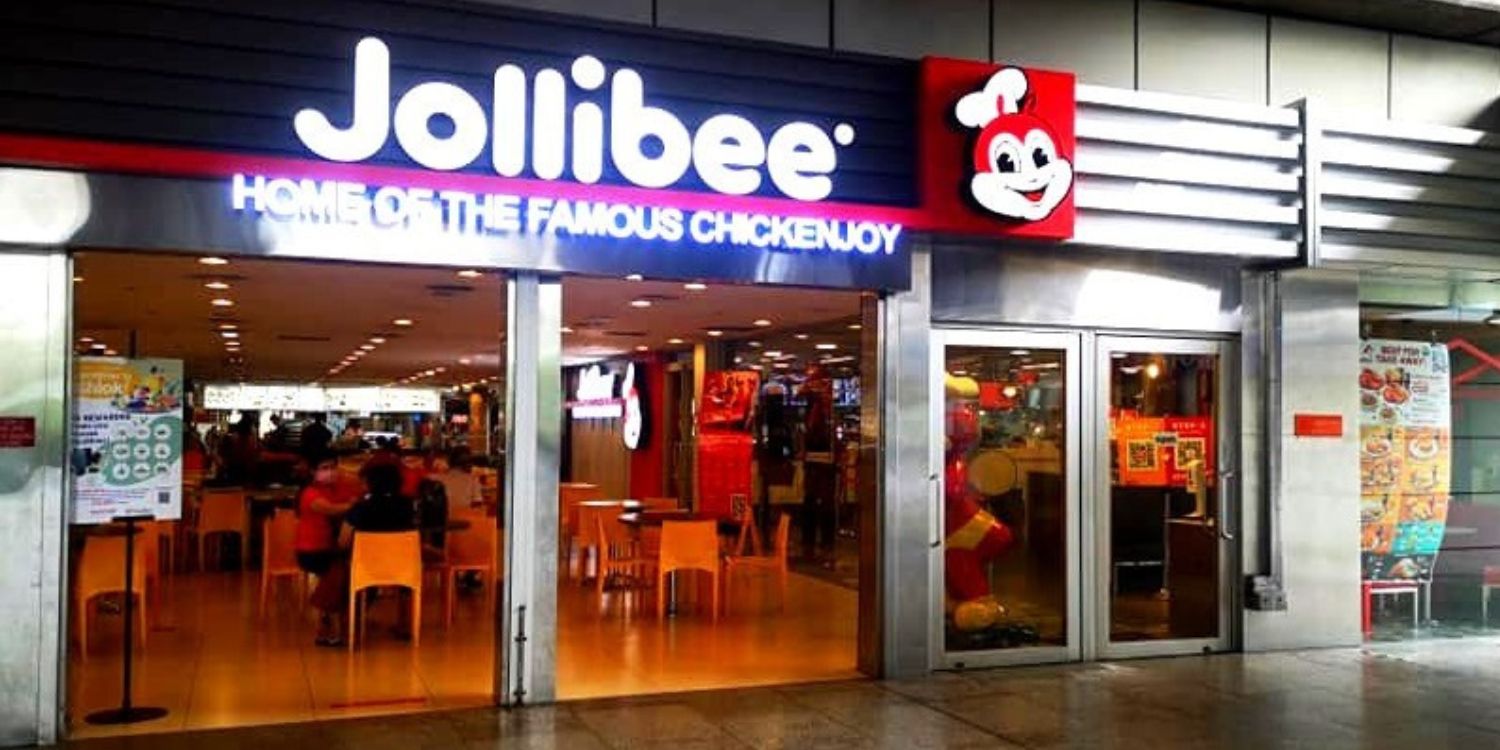 There are 14 other Jollibee outlets across Singapore.

Since Jollibee entered the Singapore market, it has expanded quickly across Singapore, bringing its Filipino fried chicken and spaghetti to all corners.

However, the fast food chain doesn’t seem to be immune to the spate of F&B outlets closing down.

Sadly, Jollibee’s outlet in Jurong East MRT station will be closed for good on Monday (13 Jun). 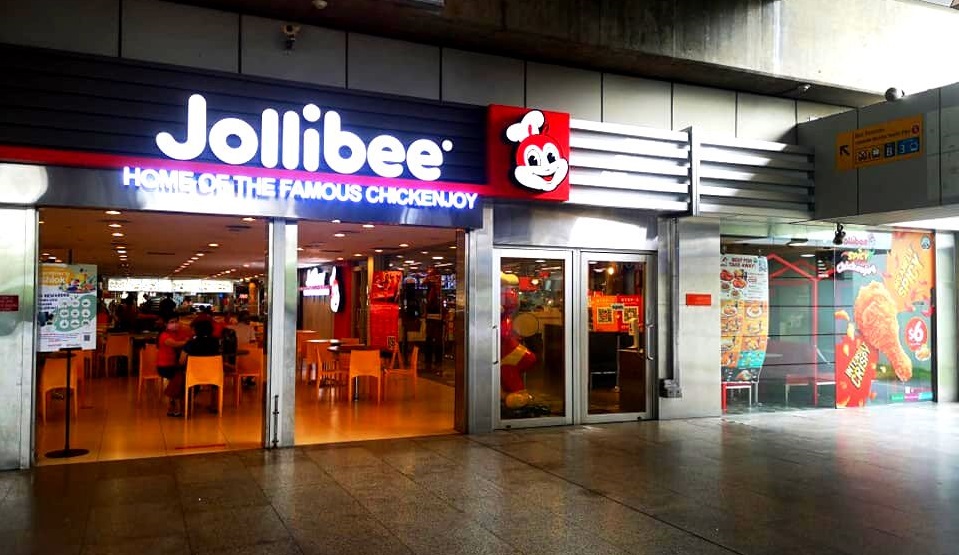 Its nearest other outlet is in Jurong Point mall.

The bad news was announced by Jollibee in a Facebook post on Sunday (12 Jun) — the last day of operations. 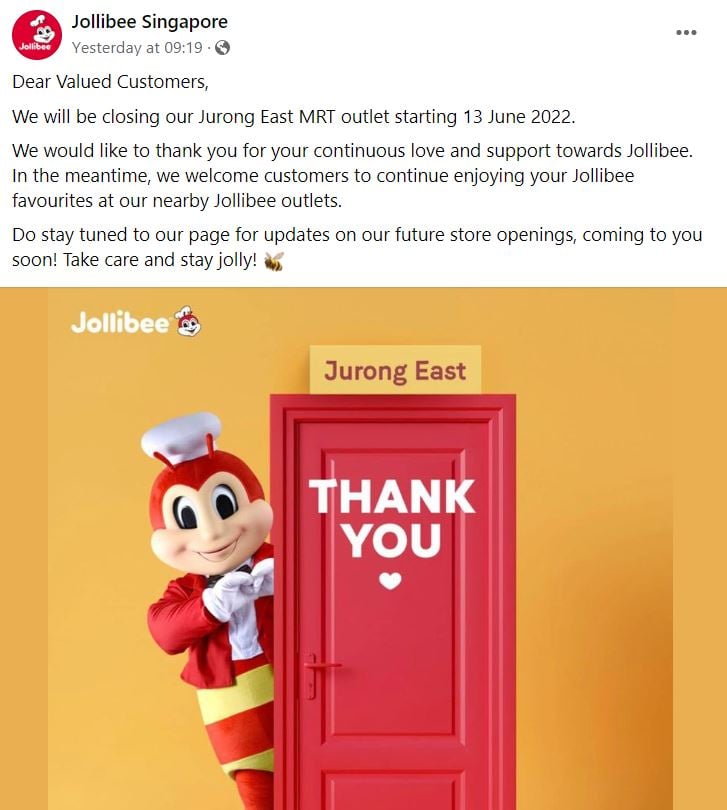 The chain thanked customers for their love and support.

They urged fans to continue patronising them at their nearby outlets.

Jollibee’s Jurong East MRT outlet enjoyed a strategic location on the station’s ground floor, under the concourse and right next to the Kopi food court.

That’s why the outlet’s opening in 2018 was probably highly anticipated. Those who’re nostalgic may even remember visiting the newly opened branch and jostling with the crowd. 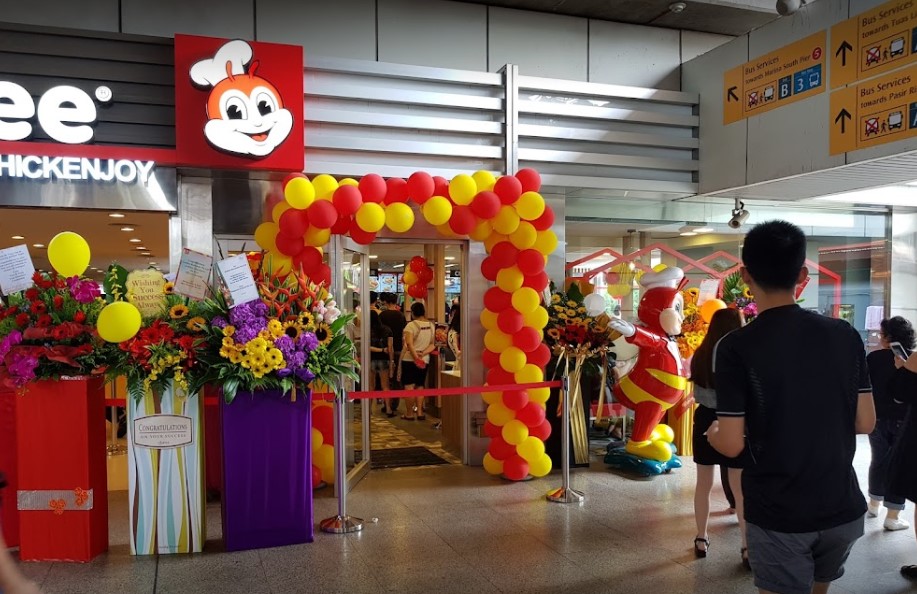 Unfortunately, the closure on 13 Jun means the outlet lasted just under four years at this location.

No reason was given for the closure by Jollibee in their post.

One netizen felt that the closure was perhaps for the best, as construction works are going on in the area. Another noted that many shops there had relocated due to the works for the Jurong Region Line.

According to Singapore Atrium Sale, the next-door food court closed on 31 May, so the premises might have needed to be shut down for the construction works.

Others responded to the news by asking Jollibee to open an outlet in their estates, ranging from Choa Chu Kang to Pasir Ris and Sengkang.

A comment pointed out that Jollibee’s announcement was (coincidentally?) made on Philippines Independence Day, which is on 12 Jun.

Though they didn’t mention the nearby outlets by name, a list of Jollibee outlets as of 20 Jan was found on their Facebook page.

According to the list, besides the one at Jurong East, there are 13 other Jollibee outlets across Singapore. 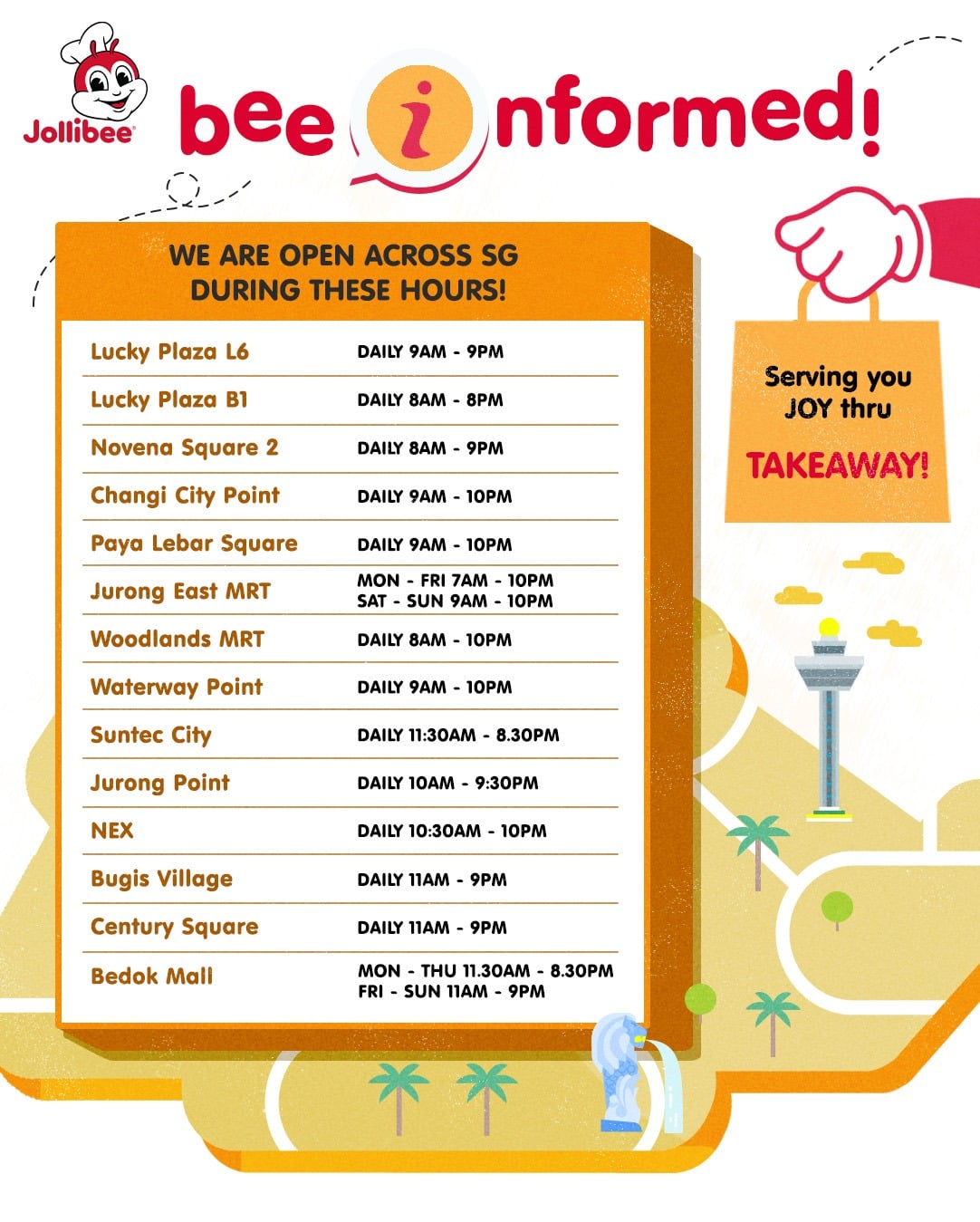 Since that post, they also opened an outlet at VivoCity in May, so there are still 14 outlets open to the public.

However, there’s only one in the West now — the one nearest to the Jurong East outlet would be the one in Jurong Point. 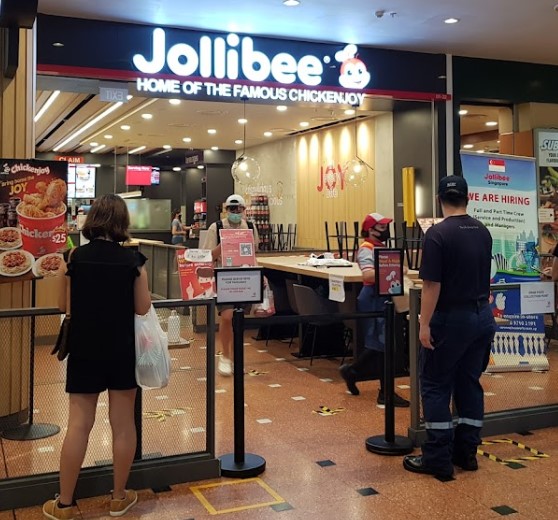 For fans of the fast food chain, there may be some hope on the horizon.

Thus, they asked customers to stay tuned to their socials for updates.

Jollibee should stick around for a while

While it’s sad to see another favourite eatery go, at least in Jollibee’s case, there are many other branches we can visit.

We’re also sure the chain should be sticking around in Singapore for some time, considering its popularity.

Singaporeans will have to wait for news of more outlets opening soon, possibly very near them.