He said he would "accept the consequences".

Earlier this week, SportSG suspended its support to national swimmers Joseph Schooling, Amanda Lim and Teong Tzen Wei for their drug use overseas.

Schooling has since responded to the sanctions, expressing his disappointment with them. However, he said he accepts the consequences as well. 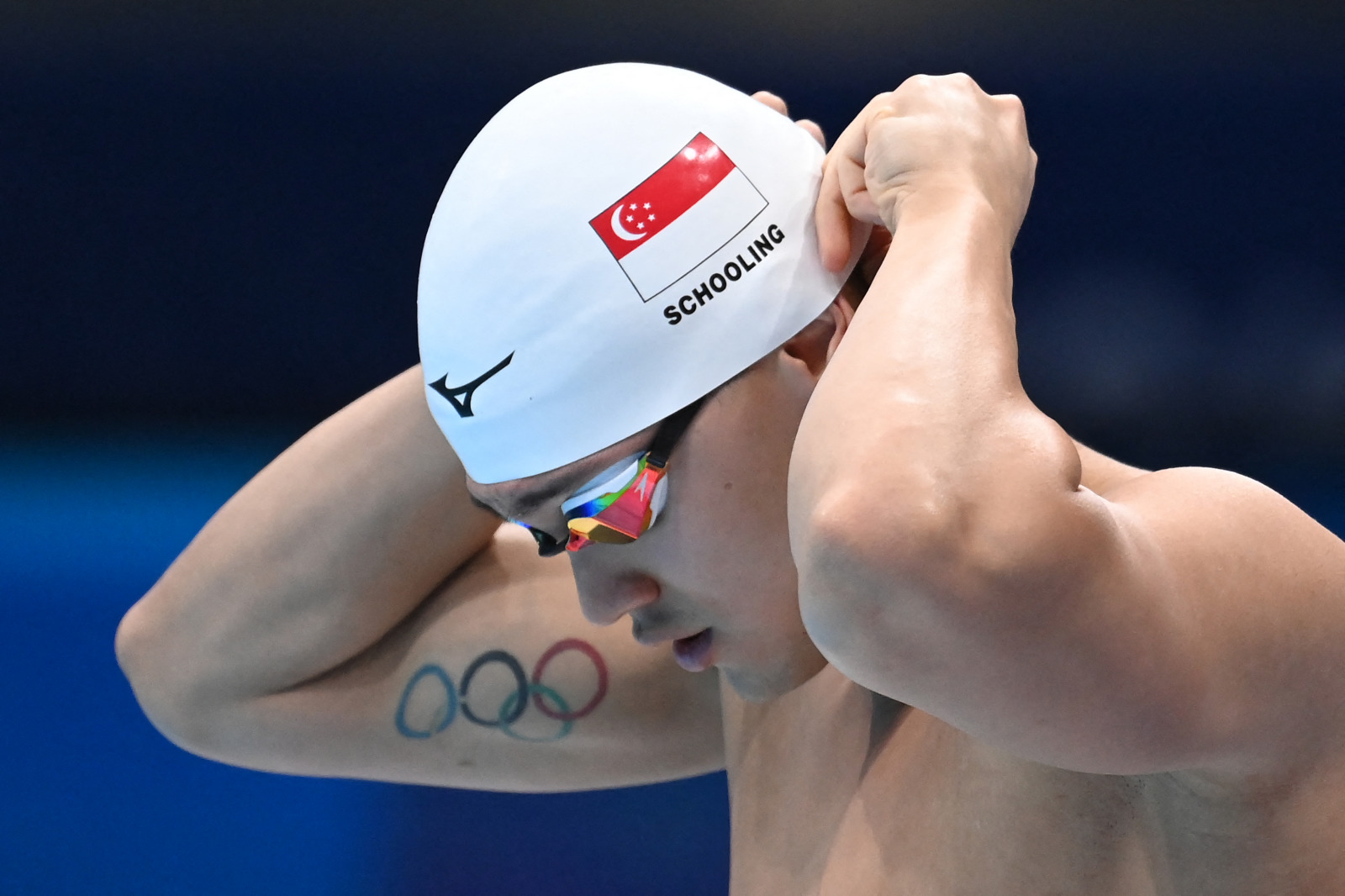 He also mentioned that he would continue to train independently outside his National Service (NS) commitments.

The Straits Times (ST) reports that following the sanctions, Schooling released an official statement on 29 Sep.

He expressed his disappointment at the suspension of support by the agency.

As a national athlete, we need all-rounded support to help navigate us in our journey in all aspects of life.

However, he will accept the consequences of his actions, admitting that he made a mistake.

Schooling also said he has been training on his own for the last five to six weeks outside of his NS commitments.

Stressing he would continue to do so in light of the sanctions, he thanked all who supported him thus far.

Suspension of support to national swimmers

On 28 Sep, SportSG announced the suspension of support to Schooling, Lim and Teong, who are under its High Performance Scheme, for their drug use overseas.

All three tested negative for controlled drugs while under investigation by the Central Narcotics Bureau (CNB).

However, they admitted to consuming drugs overseas while they were part of TeamSG.

They subsequently received warning letters from SportSG following the conclusion of an internal review.

As part of the sanctions, the trio will not be able to enjoy the support of SportSG, which includes access to facilities and services, for a month starting 1 Oct.

In addition, the agency has withdrawn Teong’s scholarship benefits for the same period.

Teong is a spexScholar, which grants him monthly stipends and extra support in education, sports science and nutrition.