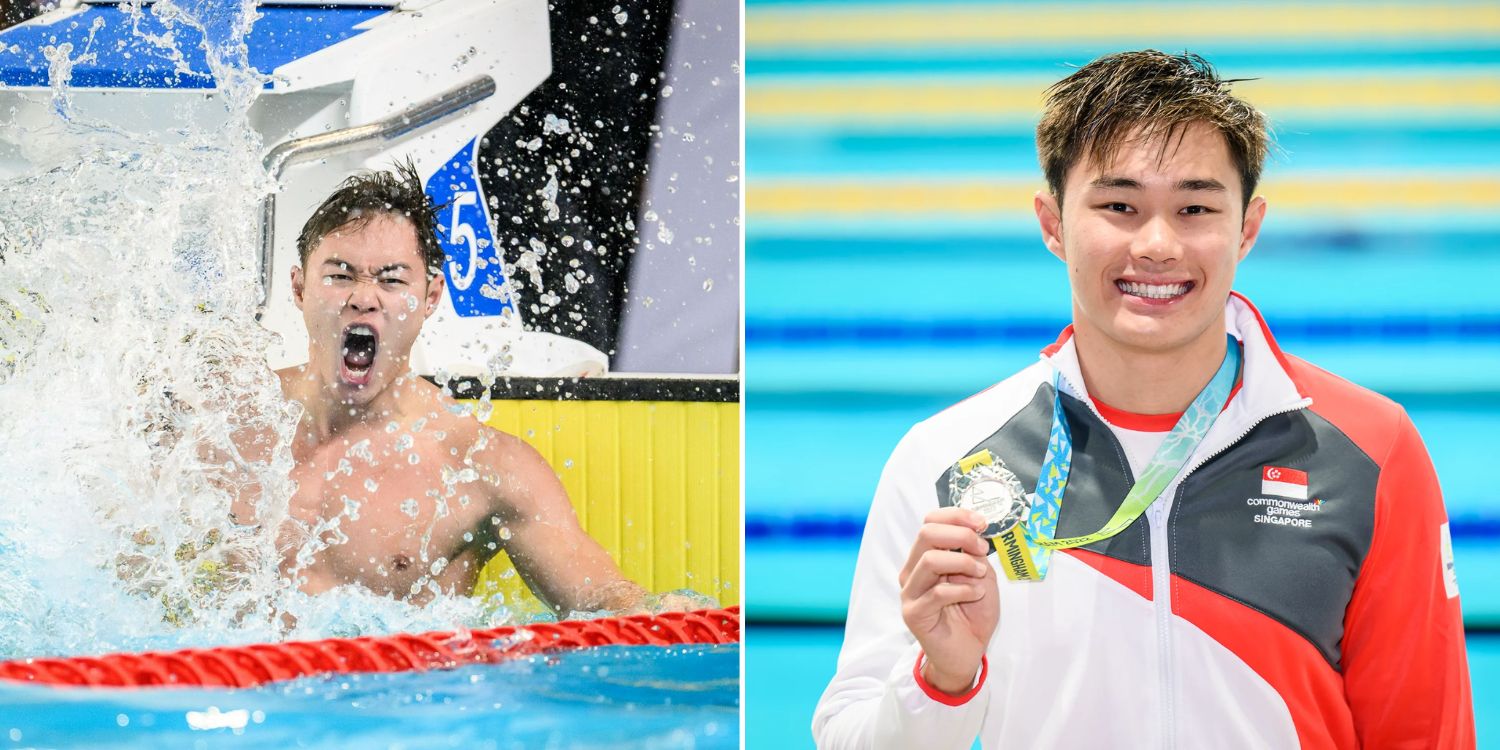 The swimming trio has committed to making a change. The trio will now no longer receive the support of the national sports agency that includes access to facilities and services for a month.

According to Channel NewsAsia (CNA), Teong was the latest athlete to be investigated for drug-related offences.

Citing a SportSG statement, CNA states that the trio had tested negative for controlled drugs while under investigation by CNB.

However, they admitted to drug use overseas while on duty as TeamSG athletes.

All three of them have received warning letters from SportSG following the conclusion of an internal review last week.

While dishing out their punishment, SportSG considered various factors. Among them were the trio’s full cooperation during their internal review process and remorse for their lapse of judgement.

The swimmers have apparently appealed for a second chance to prove themselves.

Teong Tzen Wei will have spexScholar benefits stripped for 1 month

The Straits Times (ST) reports that as a spexScholar, Teong will also have his scholarship benefits withdrawn for one month.

Athletes under the scheme get monthly stipends as well as additional support in education, sports science and nutrition.

As recently as May 2022, Teong broke the SEA Games 50m freestyle record. At the recent Commonwealth Games, he also won silver in the 50m butterfly finals.