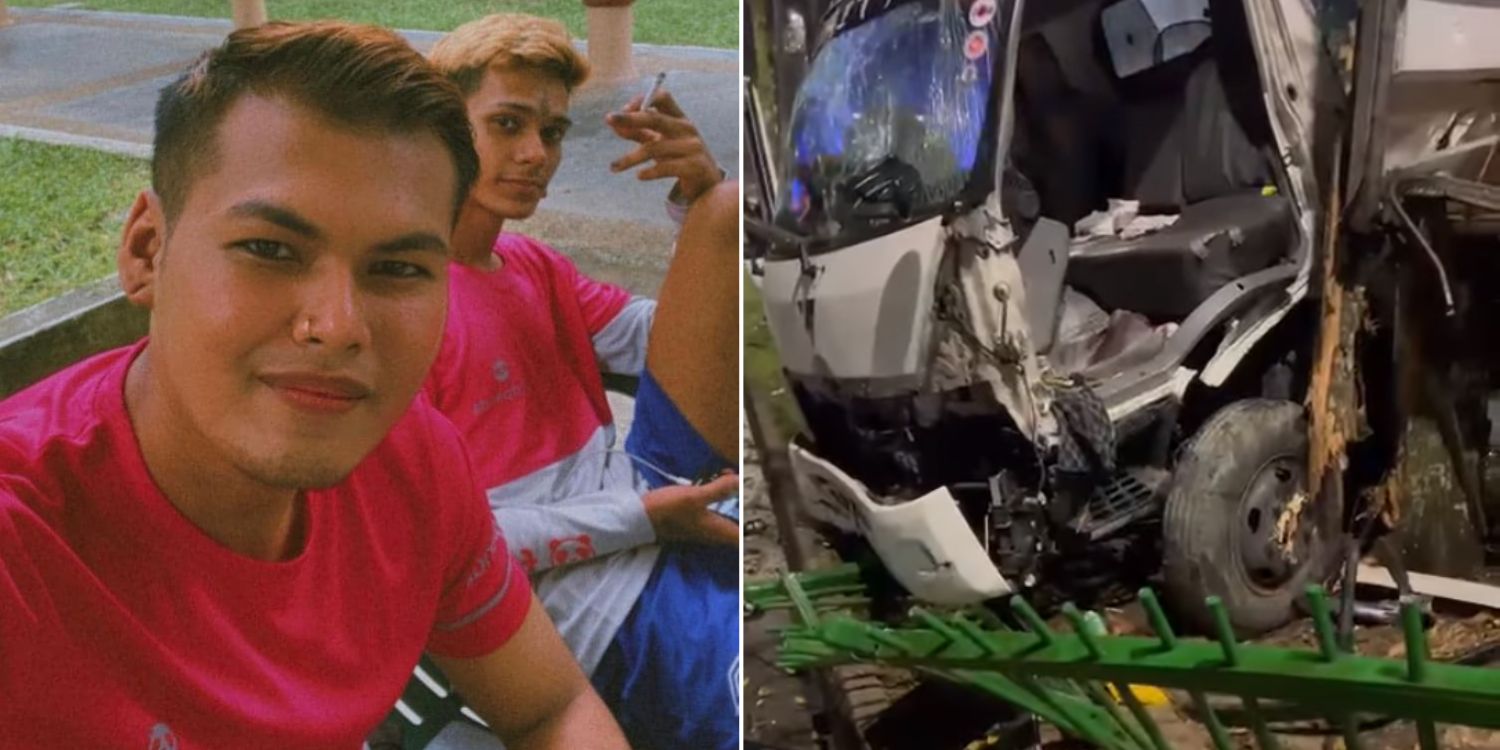 Some other casualties are reportedly in critical condition.

Some friendships last a lifetime, and that was truly the case for 17-year-old Calvin Gulshaanjit Singh and 23-year-old Mohd Haikal Mohd Faizal.

Sadly, theirs met a premature end early Thursday (4 Aug) morning when both passed away in a lorry accident in Jurong.

Nobody would have thought that a harmless supper session for the pair and some other friends would end in tragedy.

Youths who passed away were best friends

In an interview with The Straits Times (ST), the late Calvin’s mother, Madam Sonia, shared that her eldest son and the late Haikal were best friends. 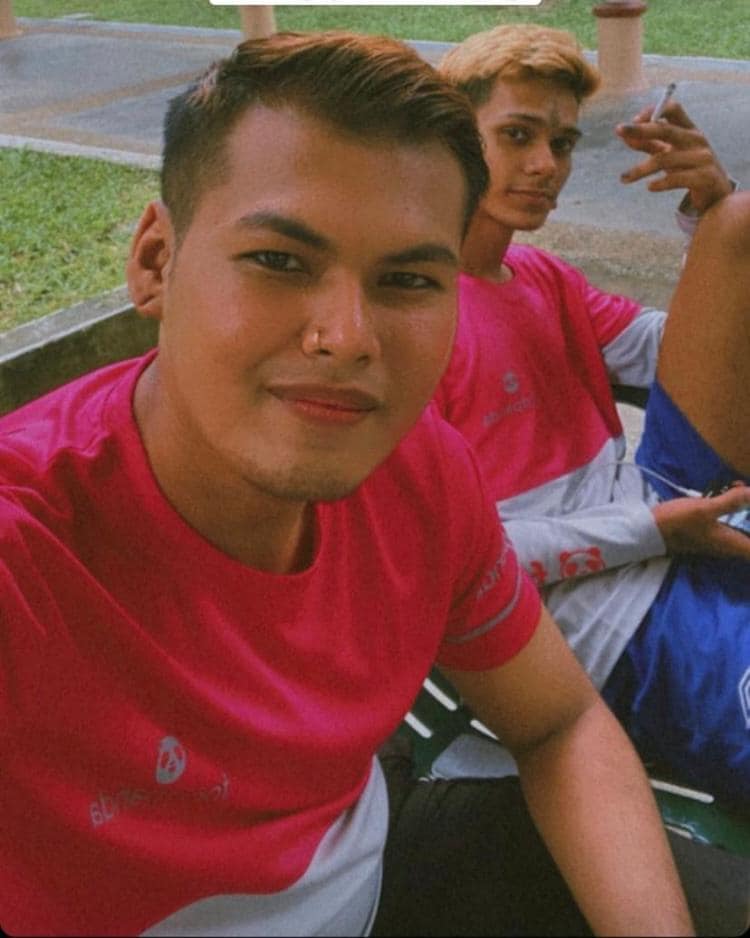 It’s unclear how long they had been friends but both were reportedly out for supper with six other friends after playing sepak takraw that night.

The lorry they were travelling in unfortunately crashed into a road divider along Old Jurong Road, leaving the vehicle in a mangled wreck.

According to ST, the lorry carried five other passengers between the ages of 15 and 20. Paramedics conveyed them, along with the 25-year-old driver, to National University Hospital (NUH).

Police have since arrested the driver for drink driving and careless driving causing death.

Madam Sonia told ST that some of the other friends in hospital are now in critical care. She also claimed to have not met the driver before but recognised the other passengers as her son’s childhood friends from their neighbourhood.

Finding out about Jurong lorry accident was a ‘nightmare’

Struggling to believe that her eldest son is gone, Madam Sonia recounted to ST how she still went to his room the next morning (5 Aug) to wake him.

The late Calvin had apparently promised to work hard for his family, including his four siblings aged between seven and 14, in recent years. His passing is thus a tough blow to them. 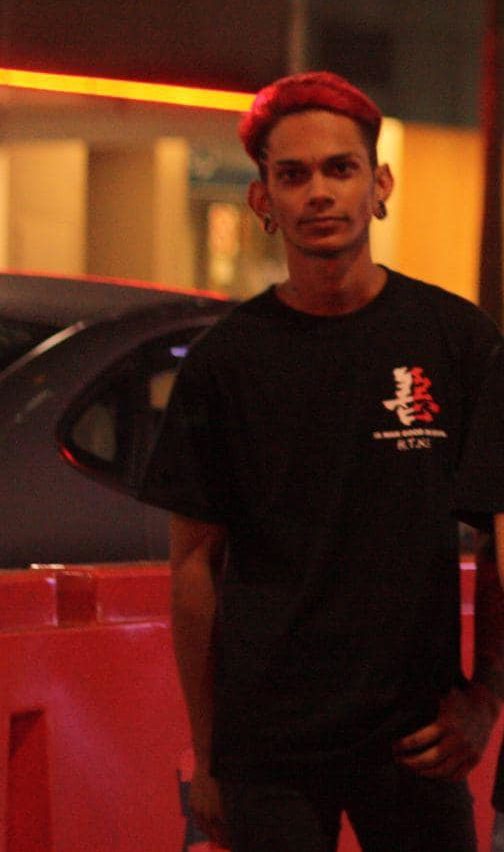 Madam Sonia shared in a Facebook post on Thursday (4 Aug) that her son and the late Haikal’s bodies were brought home from the mortuary the same afternoon, sometime after 1pm.

She had opened their Bukit Batok home to anyone who wanted to visit.

May the victims’ loved ones find the strength to carry on

Losing loved ones, especially those who are so young, is surely devastating.

We hope the late Calvin and Haikal’s families will find the strength to get through this difficult period.

MS News extends our sincere condolences to them. We also wish the injured a smooth recovery.