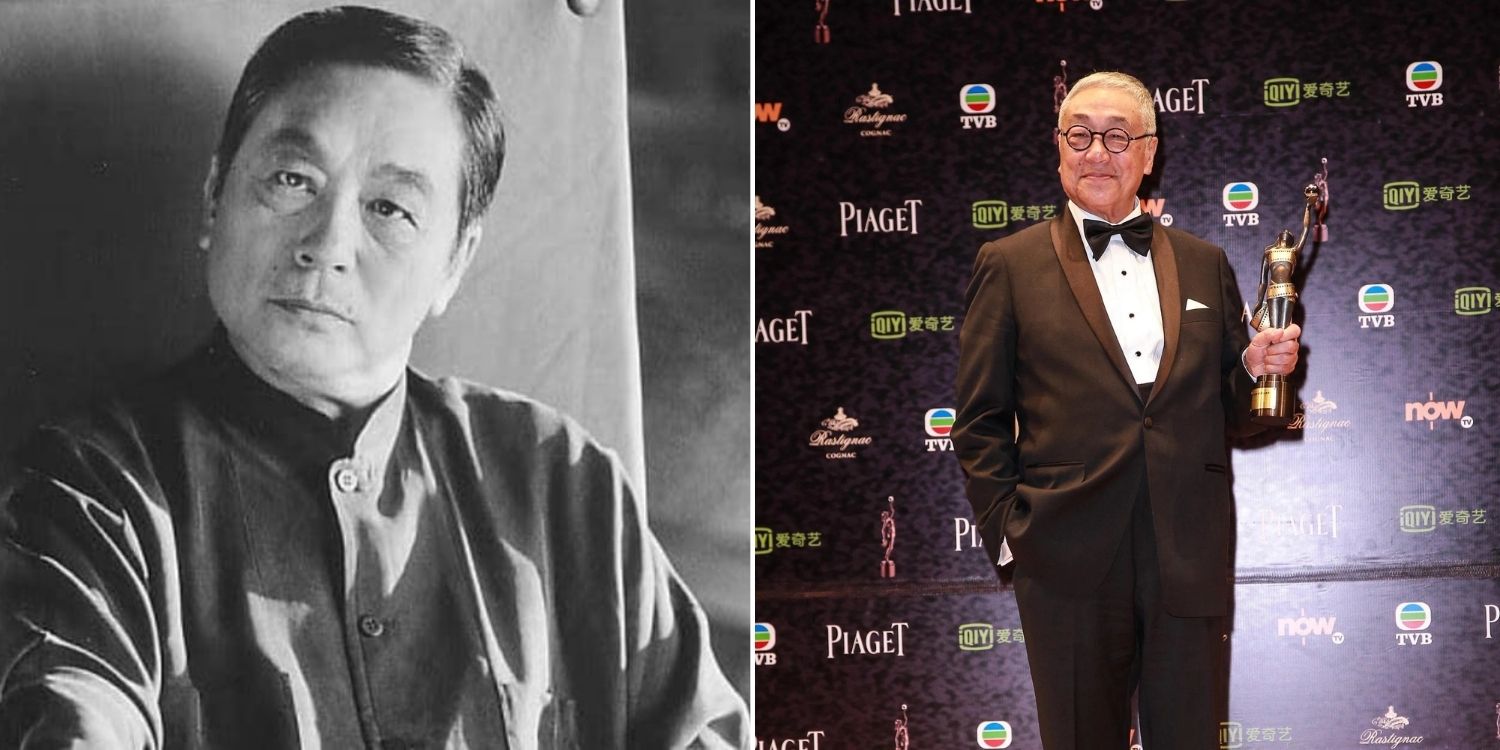 He previously acted in a few Singapore drama series, including The Teochew Family.

Many of us may have grown up watching Hong Kong (HK) TVB dramas on television and have fond memories of certain actors.

Long-time viewers of TVB dramas may recognise veteran HK actor Kenneth Tsang (曾江), who took on films of many different genres, ranging from action to thrillers.

Sadly, the veteran star passed away on Wednesday (27 Apr), aged 86. He leaves behind a wife and two children. With over 200 acting credits under his belt, Tsang was a prominent thespian who was widely admired and respected.

While details of his death are still unclear for now, Tsang reportedly passed away in an HK hotel after returning from Singapore.

The Straits Times (ST) reported that Tsang was found dead in a hotel room in HK on Wednesday (27 Apr).

He had just returned to HK from Singapore and was serving his quarantine in Kowloon Hotel. His last Covid-19 antigen rapid test on Apr 26 was negative.

Reports do not mention the purpose of his visit to Singapore. He was also in Malaysia earlier this month, Sin Chew Daily reports.

When health officials went to Tsang’s room to conduct a check and did not receive a response, hotel staff opened the door.

Inside, they found the 87-year-old actor lying motionless. Paramedics later pronounced him dead.

The cause of death is still under investigation.

He racked up over 200 film credits

According to Radio Television Hong Kong News, Tsang started acting in the 1950s.

He went on to appear in many popular HK productions such as A Better Tomorrow (英雄本色) alongside Chow Yun Fat.

In the late ’90s, he stepped foot into Hollywood with roles in The Replacement Killers, Anna and the King, Die Another Day, Memoirs Of A Geisha, and Rush Hour 2. 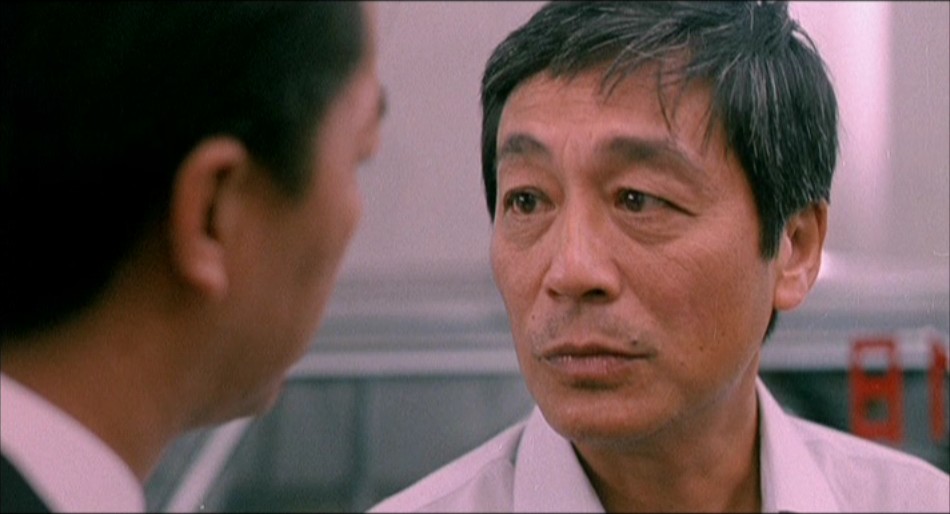 After decades in showbiz, his role in Overhead 3 finally earned him the recognition he deserved — he won Best Supporting Actor at the Hong Kong Film Awards in 2015. 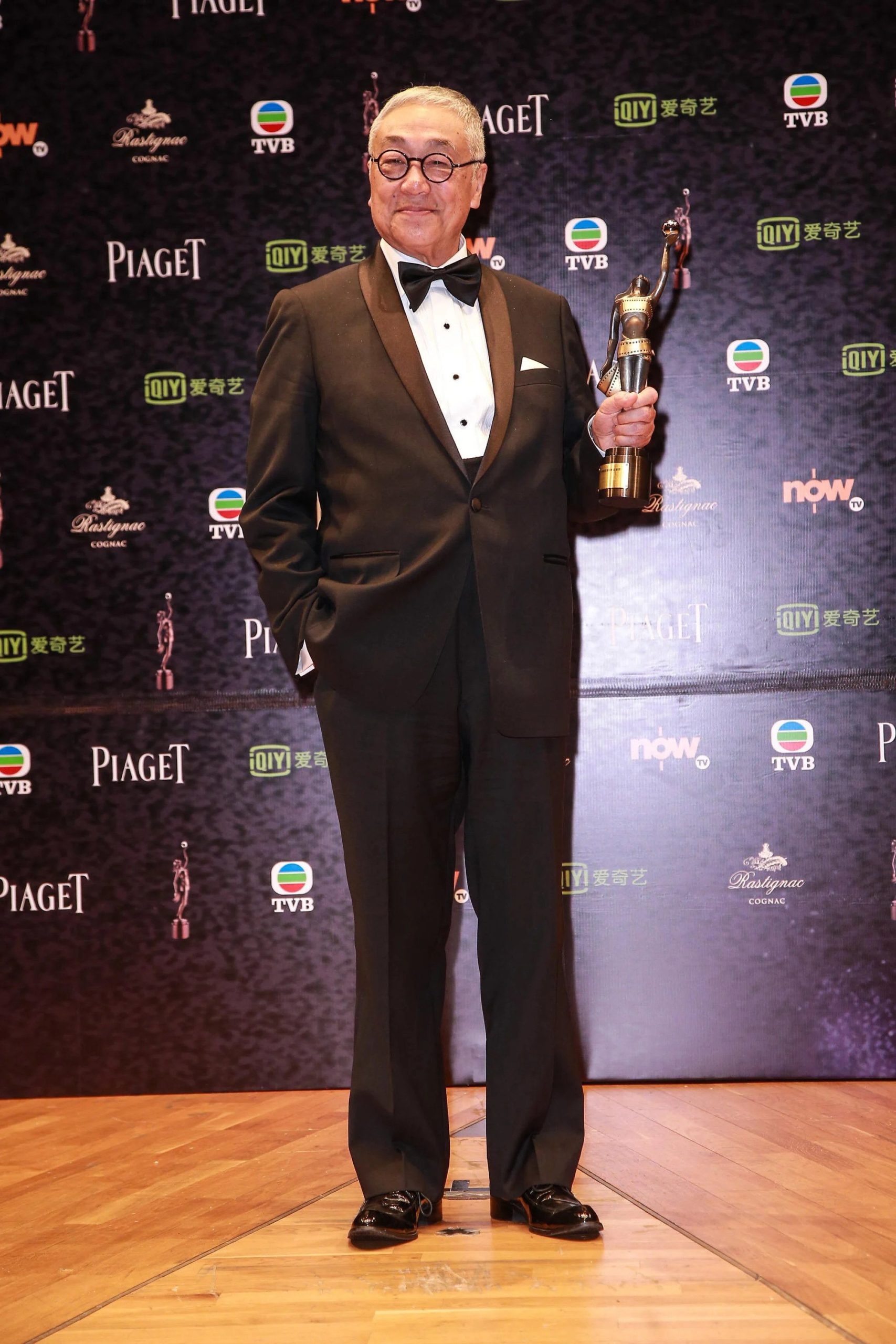 SCMP states that he appeared in 220 films, the last of which was 2021’s The Attorney.

He starred in Singapore dramas like The Teochew Family

In addition to Hong Kong and Hollywood, Tsang has worked here in Singapore before as well. 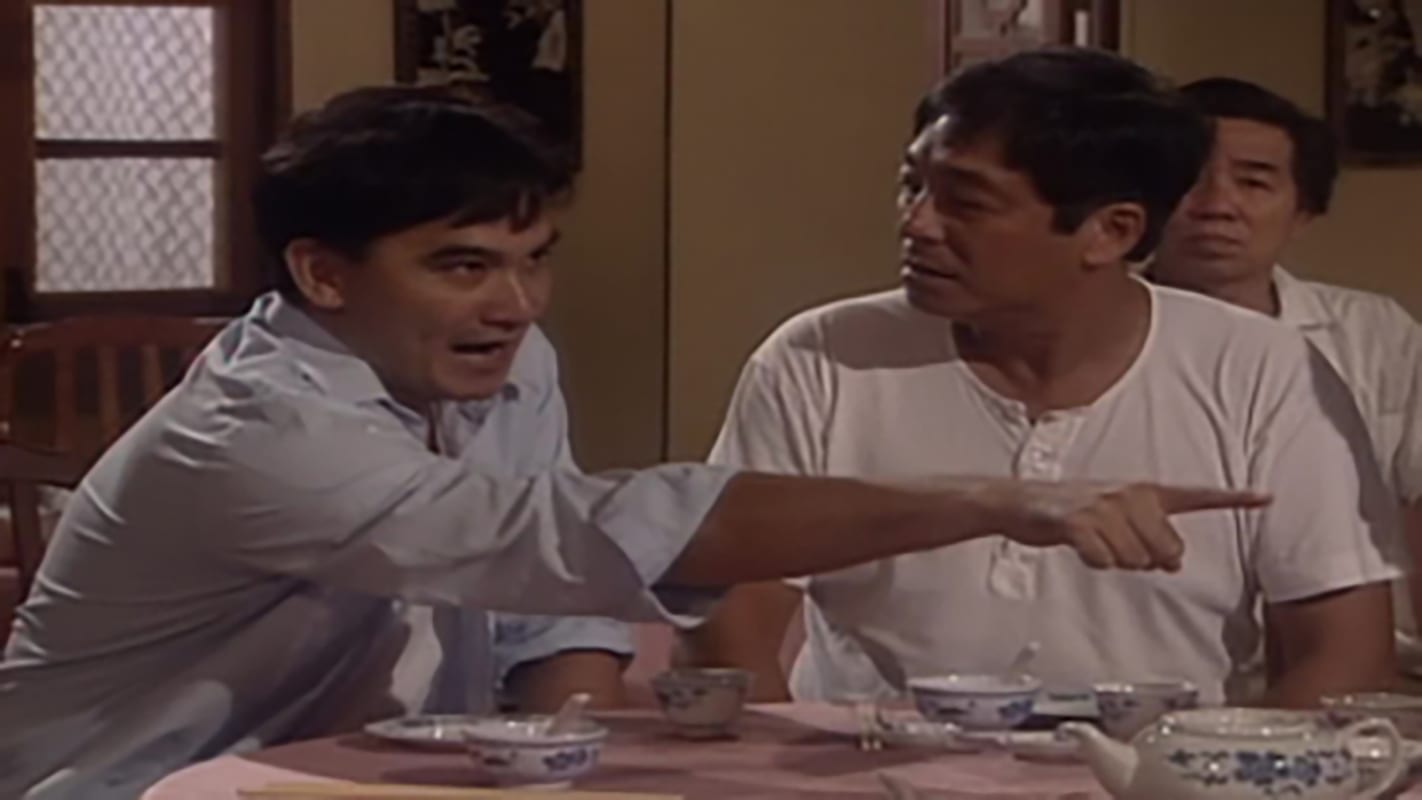 Some of us might have even noticed his special appearance as Ah Boon’s father in Phua Chu Kang Pte Ltd.

In fact, Tsang was so well-loved here that he was even nominated for the Top 10 Most Popular Male Artistes at the 1999 Star Awards.

His legacy will live on

It’s devastating to hear of Tsang’s sudden passing, especially for fans who grew up watching his shows.

Even though he never played the leading man, he clearly left a deep impression on viewers with his remarkable talent.

MS News sends our condolences to Tsang’s family and friends. While he is no longer with us, we’re sure his legacy will live on through his works.