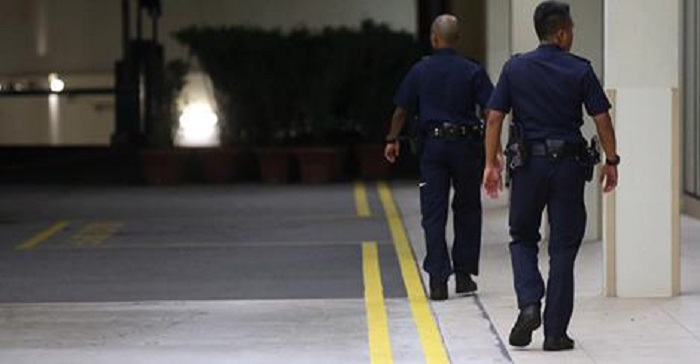 The Singapore Police Force is making headlines again, although not for the reason you’d expect, like the safety campaigns that go viral for being more funny than safe: 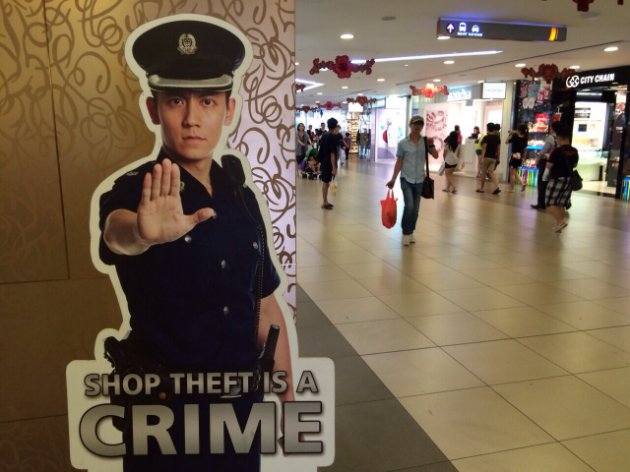 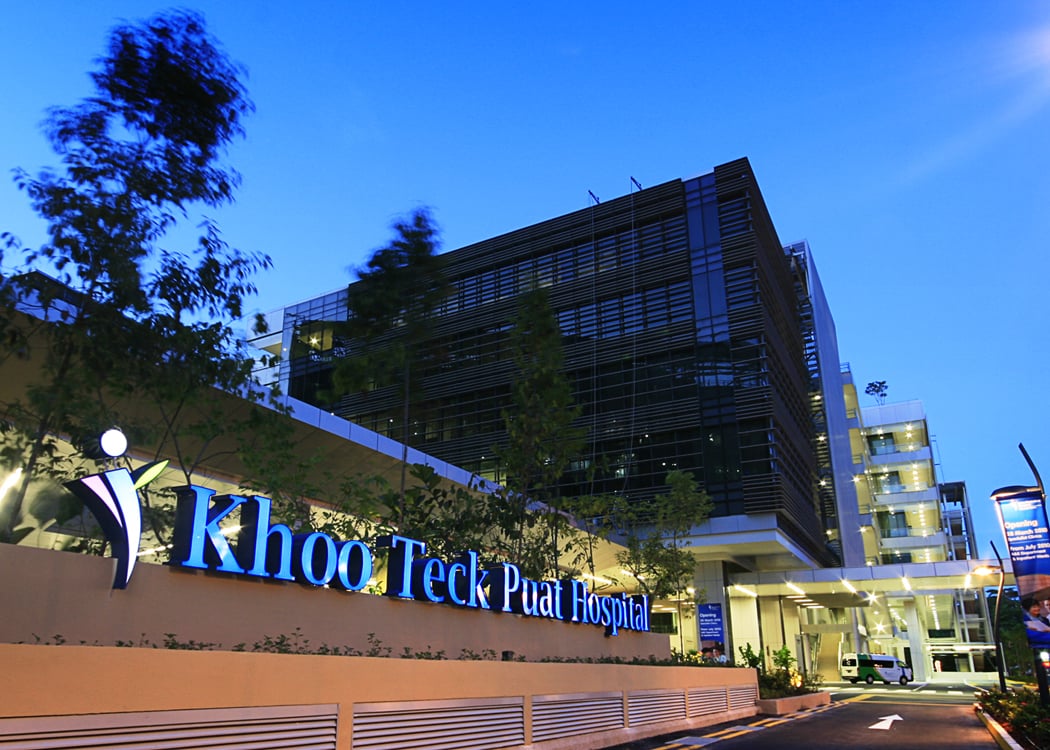 Today (22 June), he was charged with the unlawful use of firearms.

Muhd Iskandar was already under arrest for motor vehicle theft when the incident happened. After complaining about chest pains and being escorted to the hospital for a check-up, he turned the insignificant visit into an escape plan.

A statement by Singapore Police Force tells us what went down at the hospital: 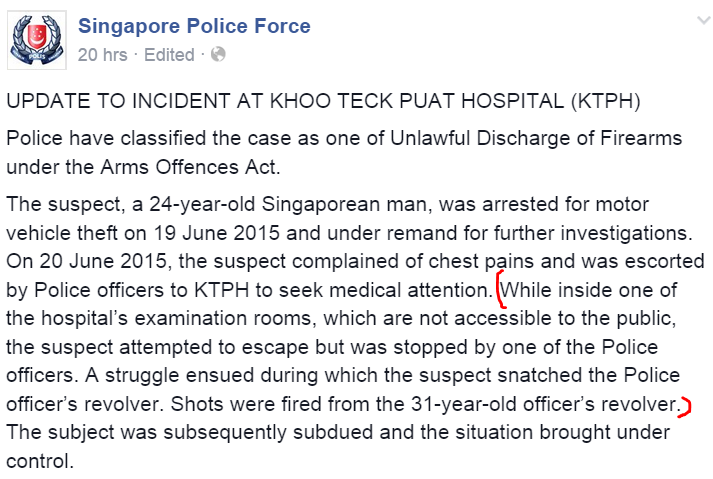 What the police doesn’t reveal to you, according to Today Online, is that Muhd Iskandar seized the opportunity to assault the officer with his baton when left alone with the suspect, snatched his revolver, and fired thrice.

But what’s more brutal is the punishment Muhd Iskandar will face if he is convicted.

This is from Chapter 14 of the Arms Offences Act:

We think the gravity of the punishment must have something to do with how important the lives of our enforcers of security are, being a country that consistently maintains high standards of safety.

Moral of the story: Don’t mess with the Singapore law.