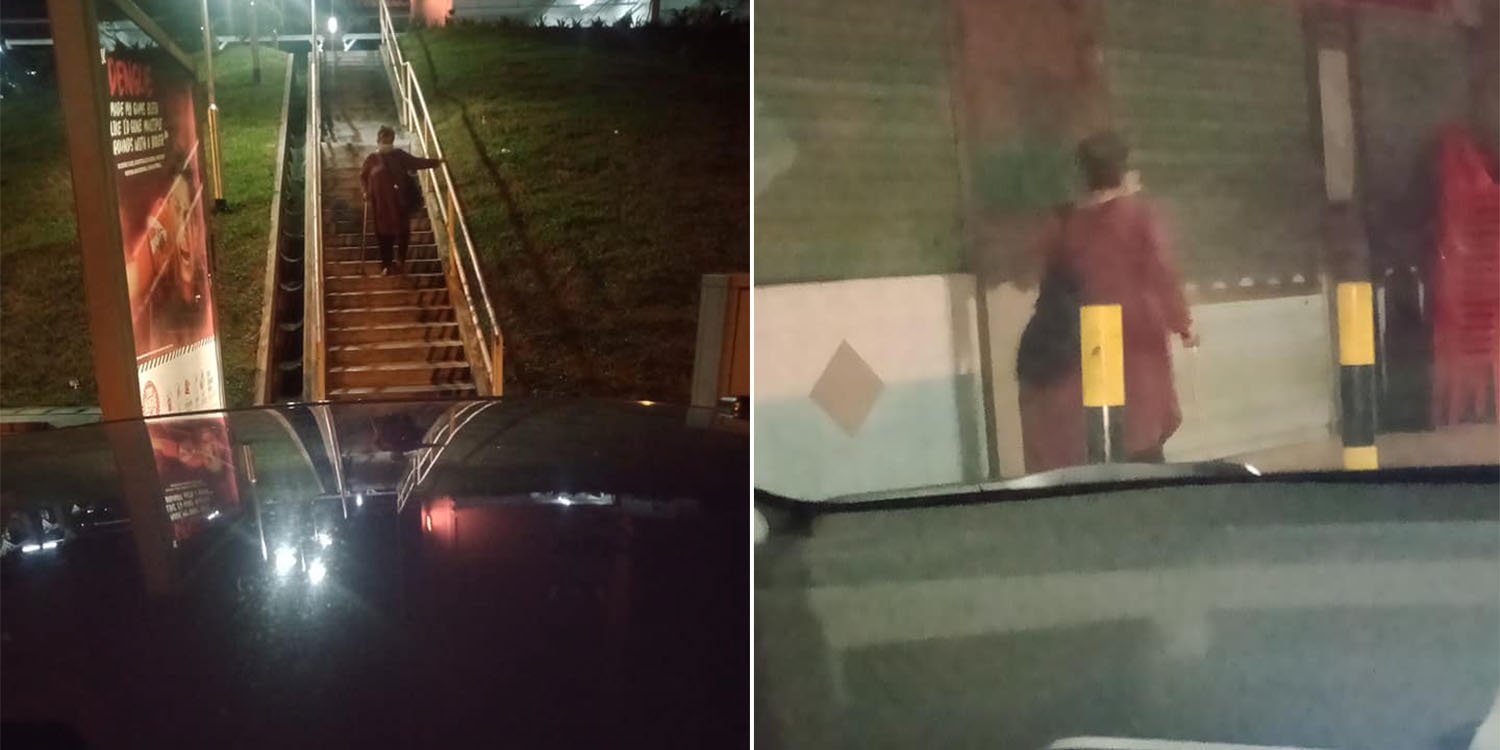 Her stall's been badly hit by Covid-19.

Amid Phase 2 Heightened Alert, many small businesses and food stalls have suffered.

Many of the owners of these stalls are elderly and barely making ends meet during this period.

A taxi driver who’s been fetching one auntie since 2018 went on social media to not only gather support for her but also talk about the kind-heartedness that he’s observed.

The taxi driver posted in Hawkers United – Dabao 2020 about an auntie in her late 60s who he’s been fetching to her workplace at Potong Pasir since 2018. 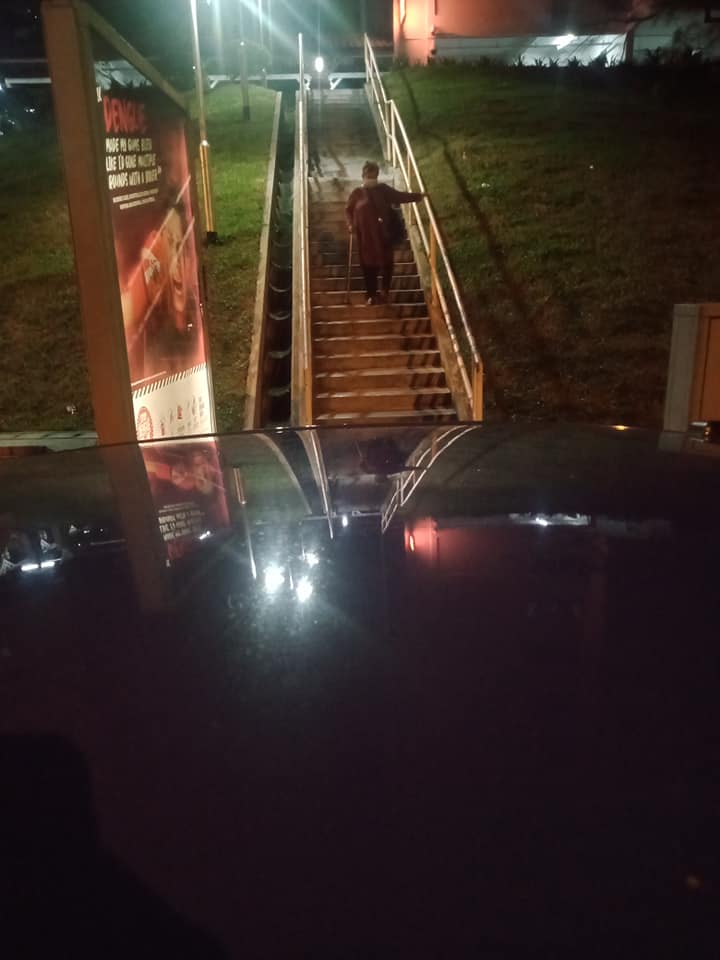 She sells Malay food at Block 136 Potong Pasir and he takes her there every morning at 4.15am.

He said she’s worked almost everyday since he started fetching her, only resting on days 1 and 2 of Hari Raya.

But because of Covid-19, her business’s been badly affected, and she distrusts delivery platforms.

Due also to this, she has to owe the driver the taxi fare sometimes when funds are strapped. But he’s allowed her to accumulate the fare, sometimes near $100+.

It’s a sign of the trust the two have for sure.

Soft and kind despite falling on hard times

Although she hasn’t received the rebate that coffeeshops get from the government during this time, she’s chosen to rent the stall as the rental is relatively cheap.

Despite these hard times, she has a soft and kind heart, the taxi driver said. 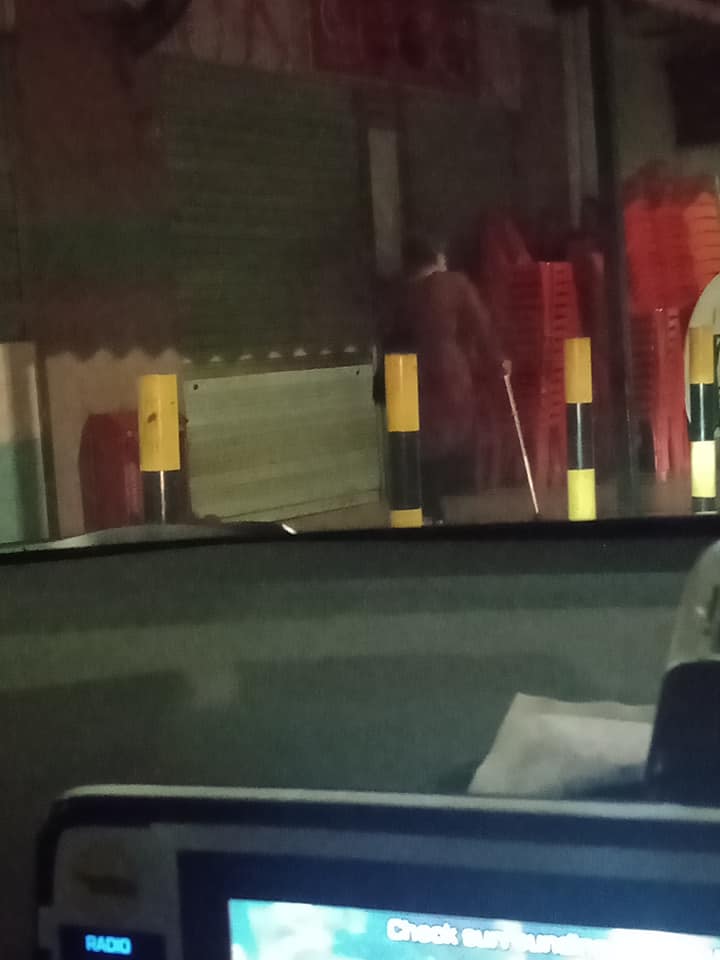 Even though she has children, she doesn’t ask for money from them as they have their own burdens as well. Her husband is also deceased.

When the taxi driver would ask about how her business is doing, she’d sometimes say that business is bad to the point she can’t pay her daily $50 rental.

Yet, she almost never fails to give $2 and food to a man in the Potong Pasir neighbourhood nearly every day.

She also tries not to waste the leftover food she has and will ask someone to pass them to the mosque.

The taxi driver has quietly posted on social media to garner support for her stall, which sells various Malay dishes.

He said despite needing the support of a walking stick, she works alone and does all the preparation herself. 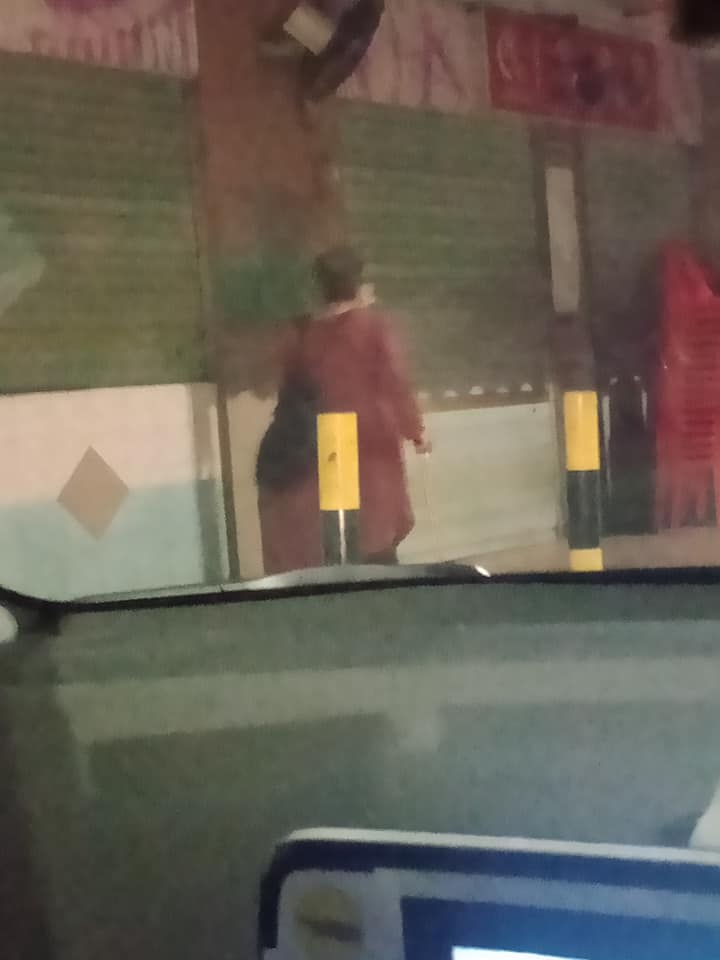 She works from 6.30am to 2pm, so the taxi driver hopes that people will support her.

Heartening to see support for those who fell on hard times

Even though times are especially tough and the auntie sometimes isn’t able to pay for her daily rental, she appears not only strong but also remains kind.

We can definitely understand why the taxi driver continues to fetch her to work since 2018.

Although several people have volunteered to pay for the auntie’s taxi fares, the driver notes that she’s already cleared her outstanding fares and simply hopes that more will visit her stall.

This is the location of her stall if you’re interested.

There are many more like this auntie who’ve fallen on hard times, but the heartening thing is they continue to soldier on.

Even more heartening is the outpouring of support that’s taken place during P2HA.

We hope Singaporeans will continue to keep up the support and look out for those who aren’t doing as well.