Kong Hee Walks Free After 2 Years & 4 Months In Jail, One Day Before His 55th Birthday 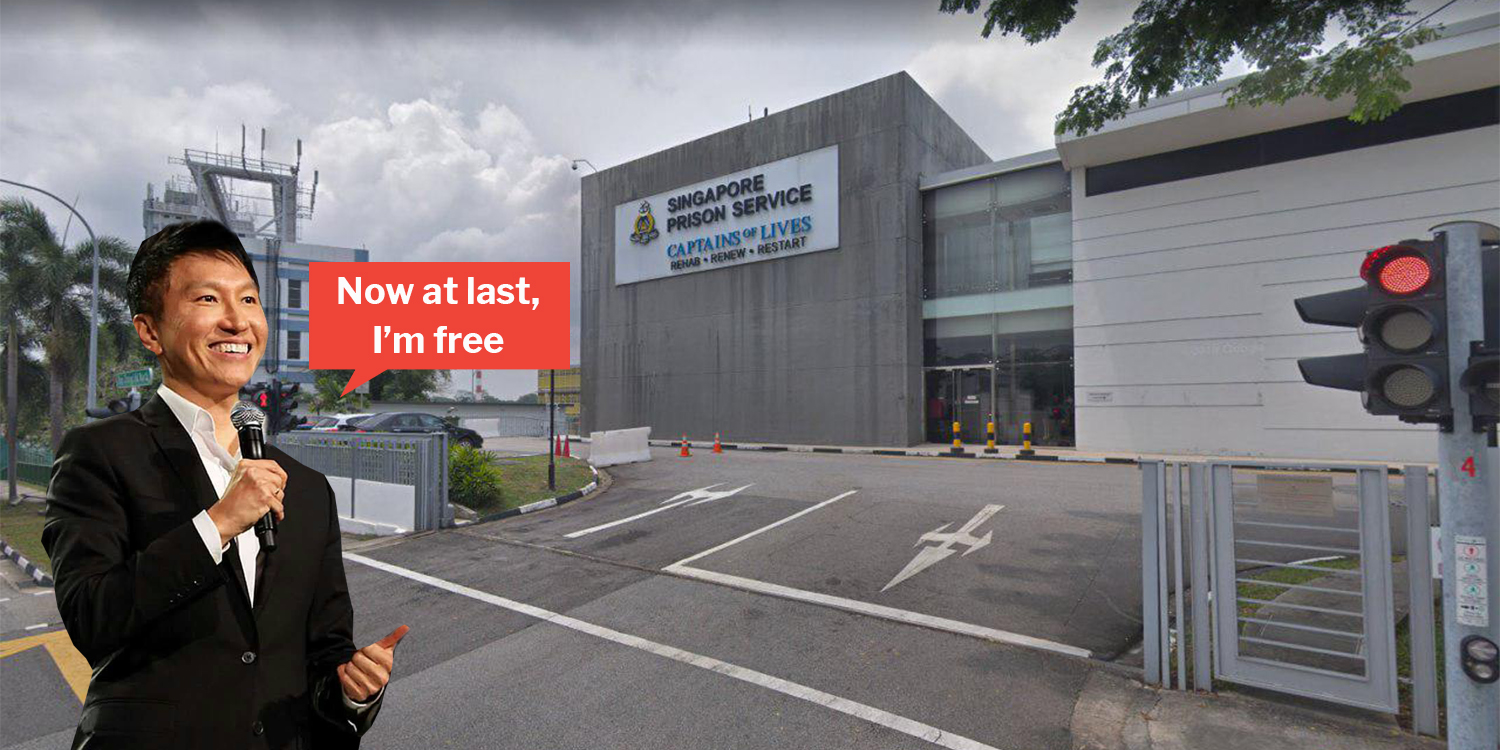 Kong Hee is a free man.

Just one day before he celebrates his 55th birthday, Mr Kong Hee has been released from Changi Prison after serving two-thirds of his reduced 3-year 6-month prison sentence.

He has been “released on remission”, and will reportedly be spending his time with his loved ones upon his release.

The City Harvest Church scandal began when multiple leaders were accused of misappropriating millions of dollars from the organisation.

As the case dragged on over many years, at least 5 other church leaders became embroiled in the controversy.

All 6 of them who were charged and found guilty, eventually were meted out with jail terms that were reduced after a lengthy appeal process.

Here are the 4 other CHC leaders who have served their terms to completion.

All of them have been released, with Mr Kong Hee being the latest to join them.

Except Mr Chew Eng Han, who infamously tried to jump bail in an ill-fated attempt to escape in a sampan to Malaysia, just a day before he entered prison.

He was given an extra 13 months in jail as a result, and will be the last of the sextet to be released.

As the curtain closes on the lengthiest trial – spanning a whopping 140 days – in Singapore’s recent history, we hope that Mr Kong Hee and CHC’s ex-leaders will strive to lead their best lives after the experience. 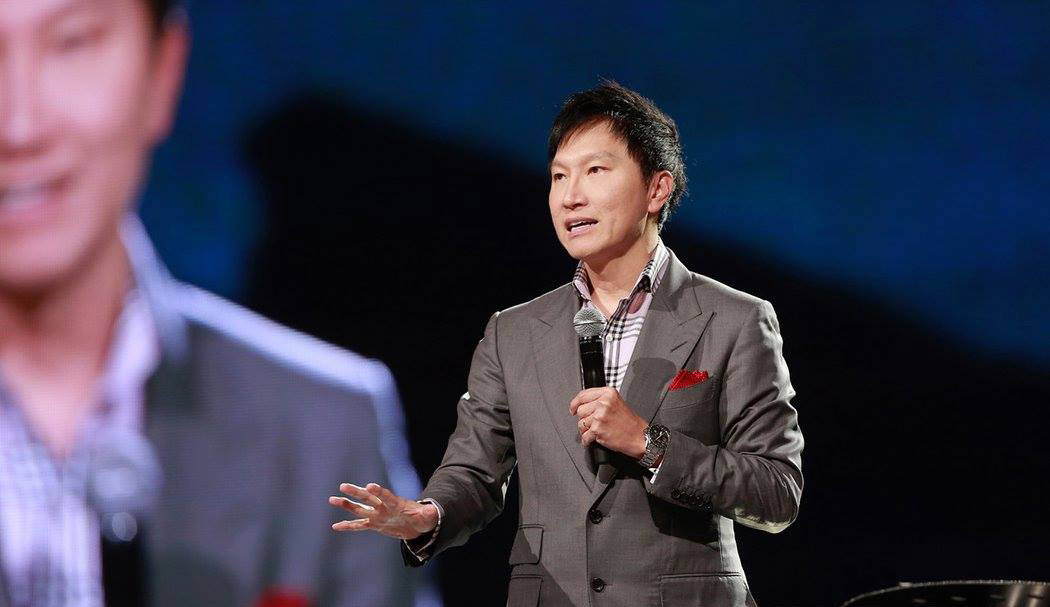 We recall that Kong Hee promised to “reflect deeply” and was “at peace” with the verdict back in 2017.

Hopefully, the time spent serving his sentence will help bring some closure to the entire case, and to the lives of those who were involved or affected by the church’s crisis.

How do you feel about the CHC case reaching its close with the release of Kong Hee? We’d love to hear your thoughts in the comments.