These Pillows Let You Sleep Next To Your Favourite Korean Stars, But Some Think It’s Creepy Would you get one of these for yourself?

Fans are always looking for ways to feel closer to their idols or display their devotion.

However, these fans’ behaviour can sometimes come off as a little strange to outsiders.

The cushions bear the sleeping faces of various Korean celebrities on one side, making it look like you can lie next to them. Or their likenesses, at least. 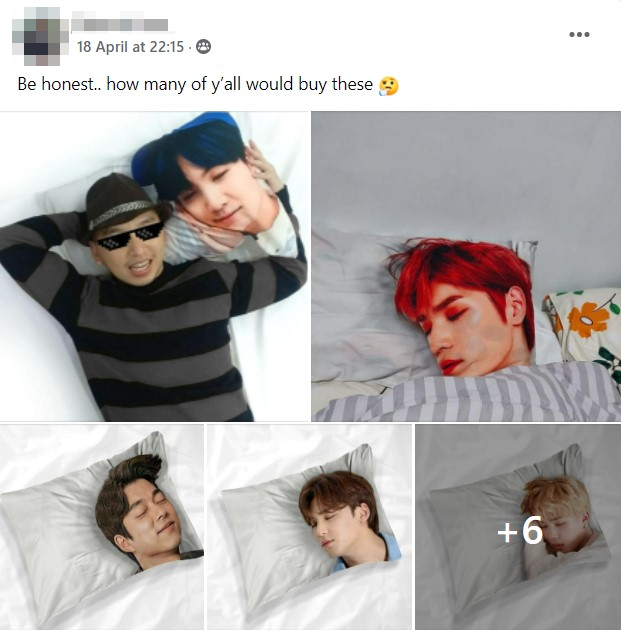 While some users gushed about how much they wanted one, others found the pillows a little “creepy”.

The idols have their eyes closed and are positioned on one side of the pillow. This means that when someone lies on the other side, it almost looks as if they are sleeping next to each other. 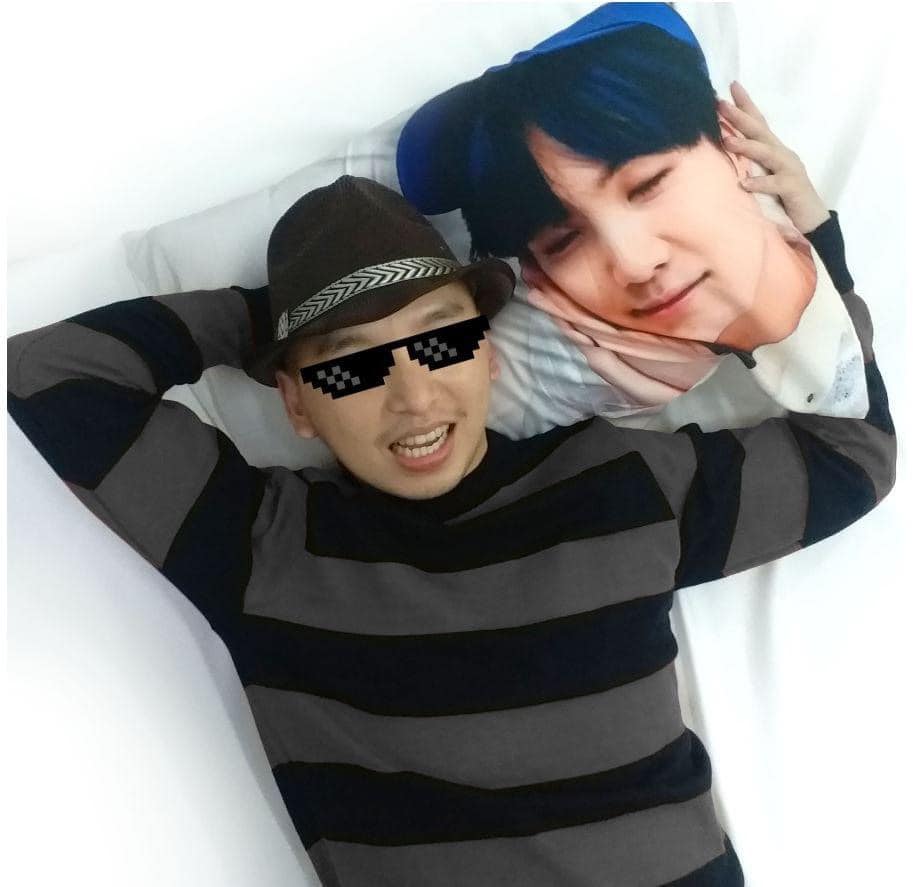 “Be honest… how many of y’all would buy these,” OP asked in his caption.

Judging from the responses in the comments section, it does look like there is a demand for these unusual items. 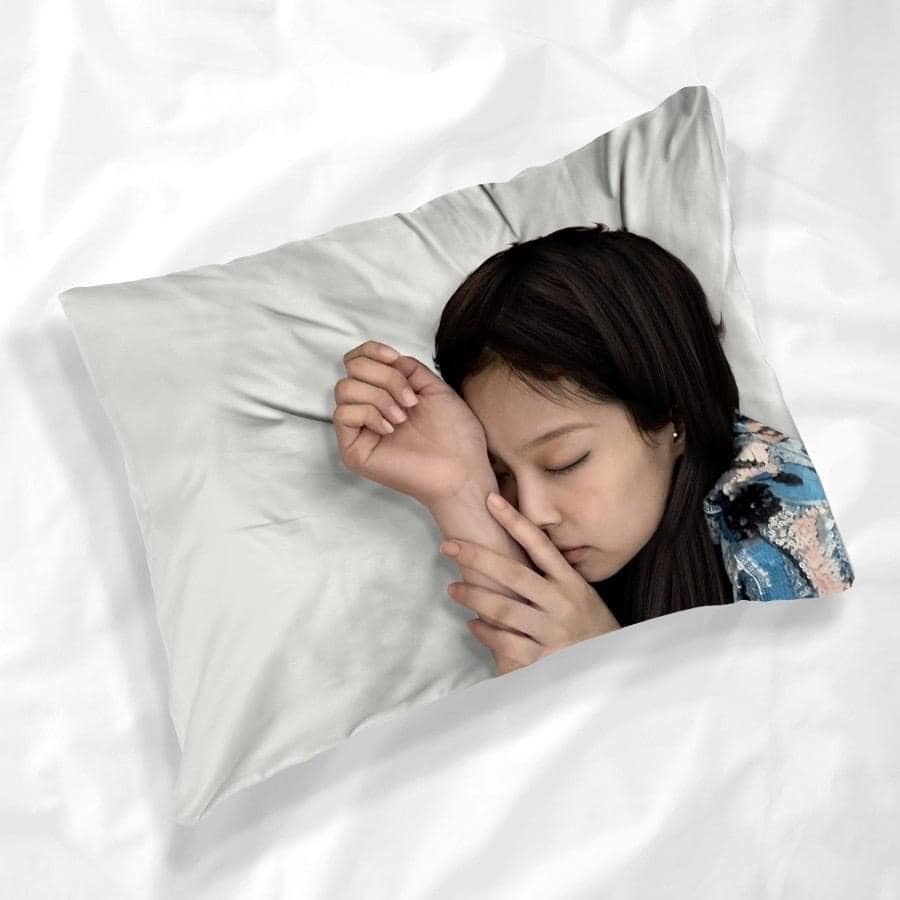 “Mine. Jimin and Yoongi pillows. How much?” wrote one user, referring to two BTS members. 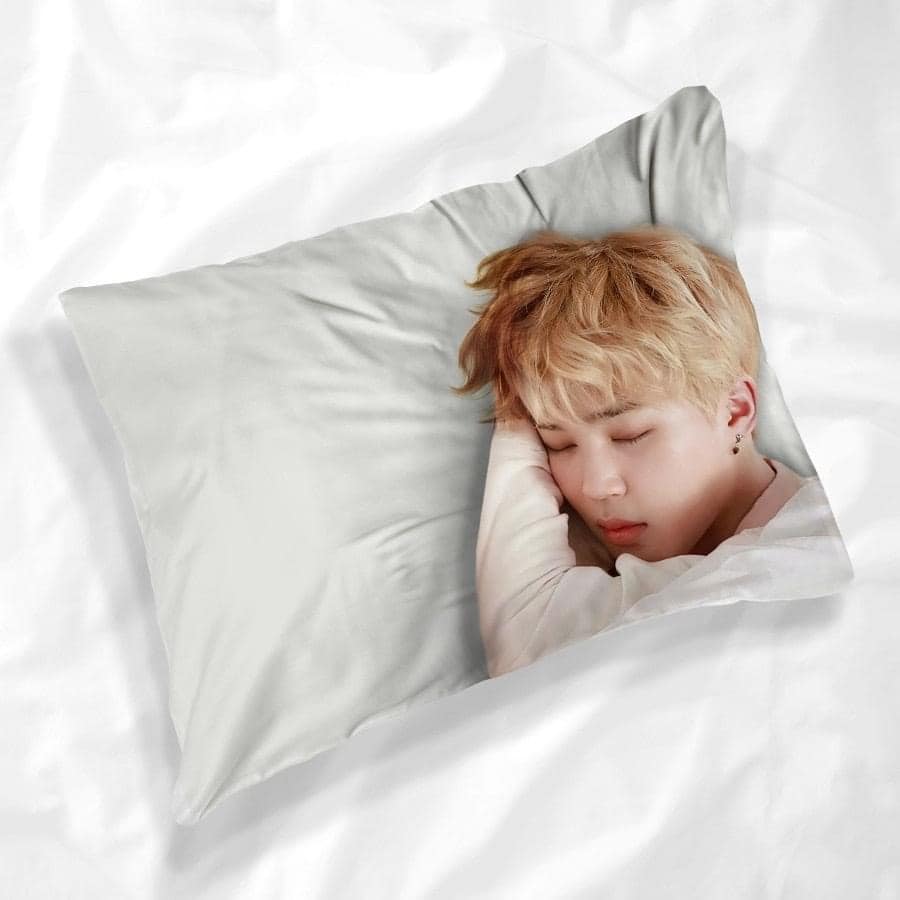 On the other hand, several folks found these pillows “creepy” and a little obsessive.

Those who clicked to the last photo of the post were treated to a hilarious surprise — a version of the pillow with North Korean leader Kim Jong-un’s face on it, complete with a woman next to him. 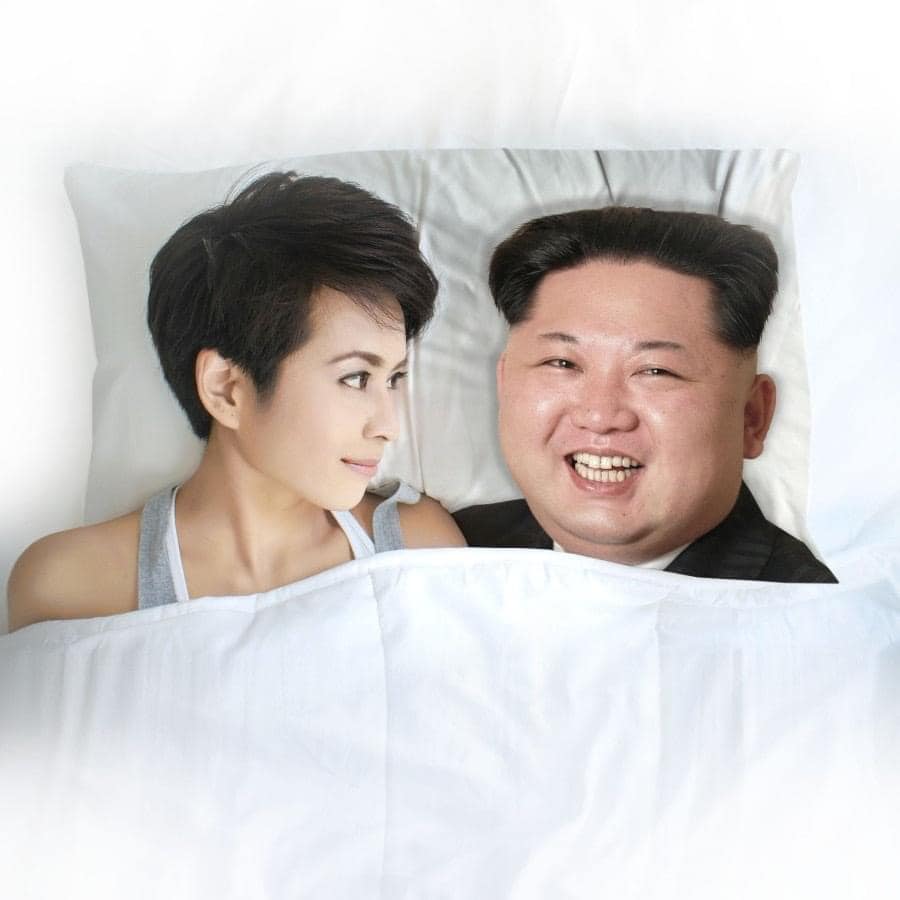 The cheeky edit certainly amused netizens, who quipped that they would get it for themselves or the people they dislike.

While celebrity obsessions are a real and potentially dangerous thing, buying a novelty pillow is just a case of cute, harmless fun.

Unfortunately for fans keen on getting their hands on one of these, the OP did not share where the pillows can be purchased. However, we’re sure you can easily order them from K-pop merchandise stores.

Well, except the Kim Jong-un one, maybe. But who knows?