This year’s Grammys has been a hot topic, especially since one of the nominees was global K-pop sensation BTS.

While the Grammys are primarily meant to recognise artists in the music industry, one of the biggest spotlights was on a brief moment between BTS member V and Olivia Rodrigo.

WTF WAS THIS KIM TAEHYUNG pic.twitter.com/RMl23YkEln

BTS fans, who are collectively known as ARMY, took the opportunity to create hilarious edits based on the video, which garnered over 3.1 million views in six hours.

Apparently, their interaction was part of a skit for BTS’ performance of ‘Butter’. 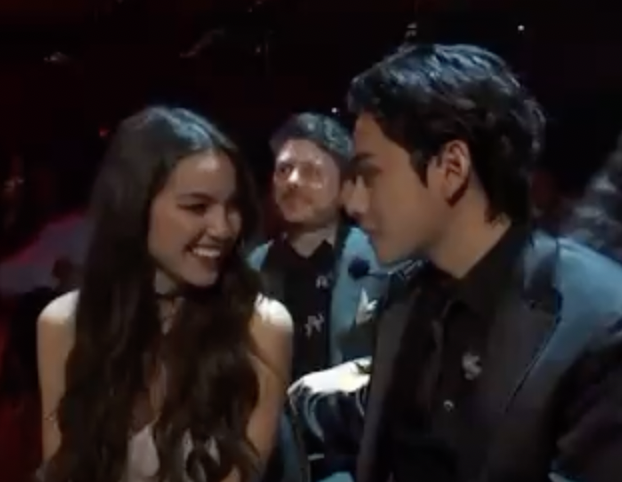 The conversation began with the two of them looking at each other before V leaned in close to whisper something in Rodrigo’s ear.

Whatever he said caused Rodrigo’s expression to change from a smile to a look of shock. Then, V pulled out a card from behind her ear, surprising her. Since it remains unclear what V said to Rodrigo, ARMY took the chance to add creative captions to their exchange.

One fan made a reference to one of Rodrigo’s hit songs ‘Driver’s License’, joking that RM aka Namjoon, another BTS member, doesn’t have his driving licence. 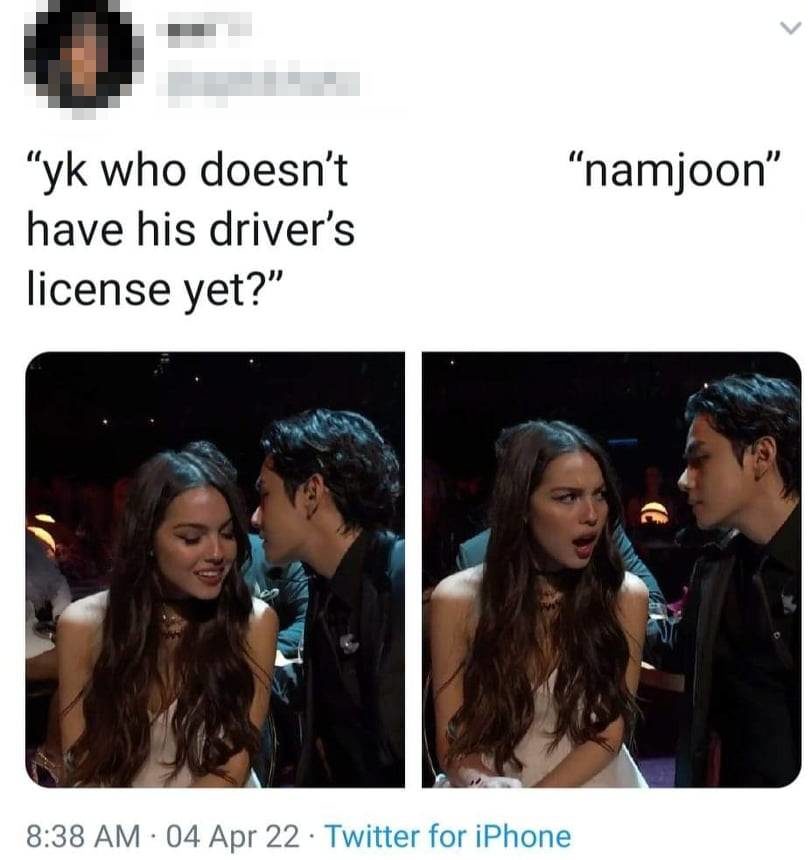 Another joked that Rodrigo was asking if the BTS members are married — they’re not, by the way. 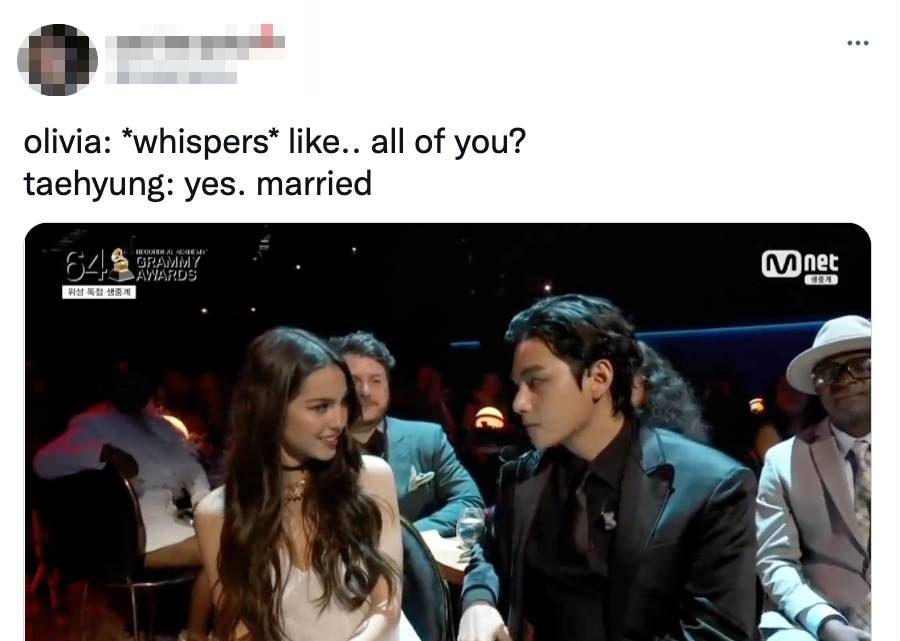 Other users also made references to how the clip is everywhere, further cementing the fact that the video has gone extremely viral. 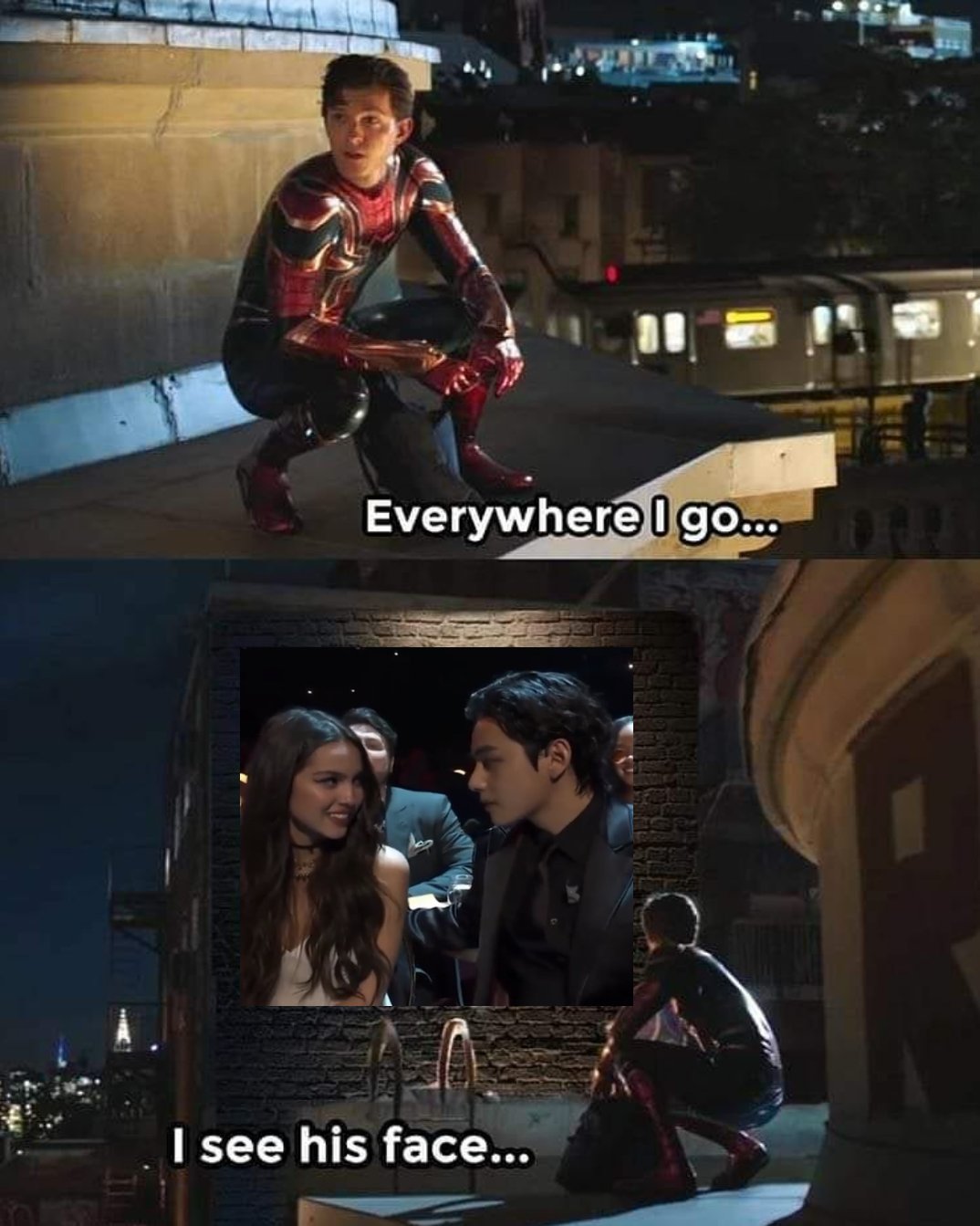 Nobody will know for sure what was said between V or Rodrigo until they themselves confirm something.

However, the memes still put a smile on many people’s faces.

We would also like to congratulate all the winners of this year’s Grammys and would like to remind fans to be respectful of everyone who attended, whether they won something or not.