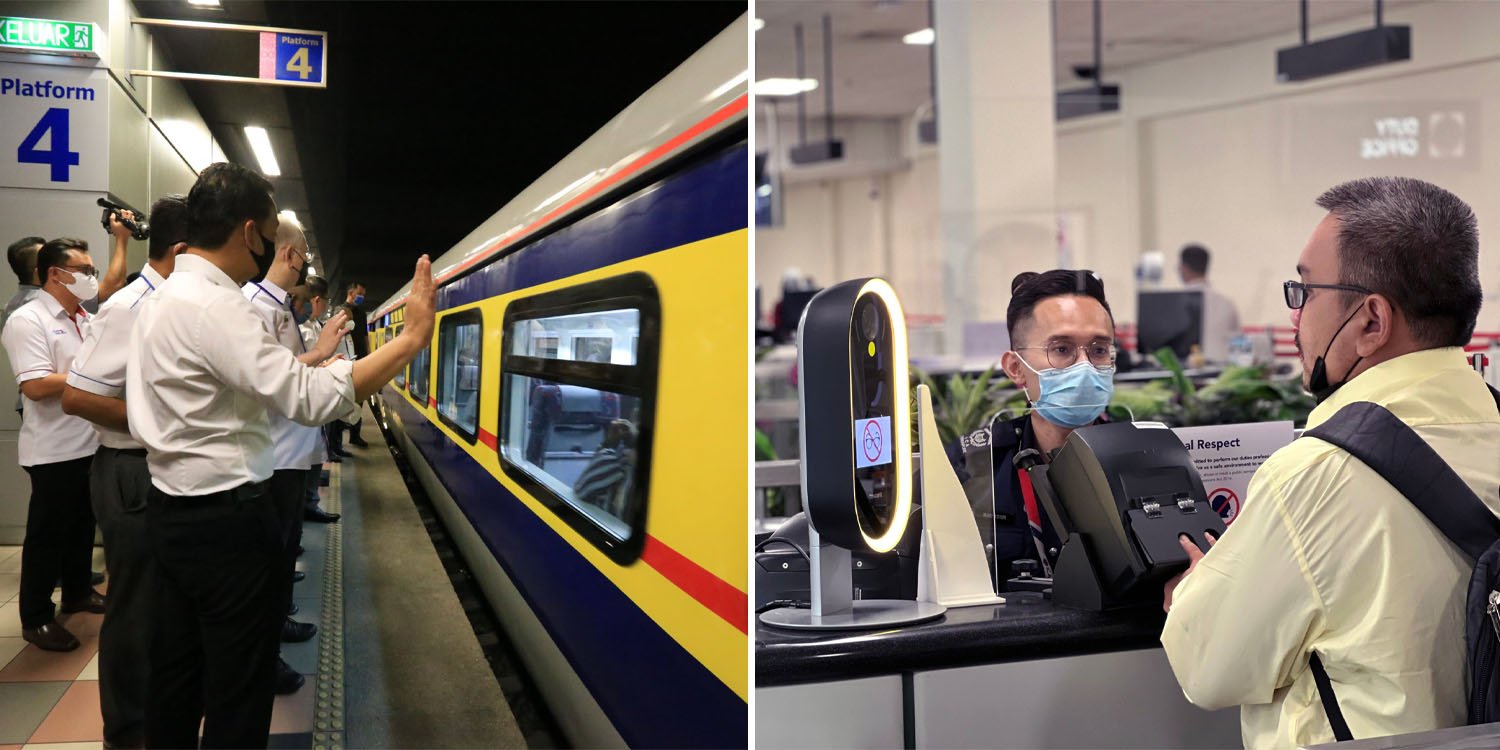 Ticket sales for one month have already reached almost 70,000.

It’s been over two years since Singaporeans got to hop on a train for a short ride over to Johor Bahru (JB).

On Sunday (19 Jun), the Keretapi Tanah Melayu (KTM) train service, also known as the Tebrau Shuttle, finally resumed, much to the joy of commuters. 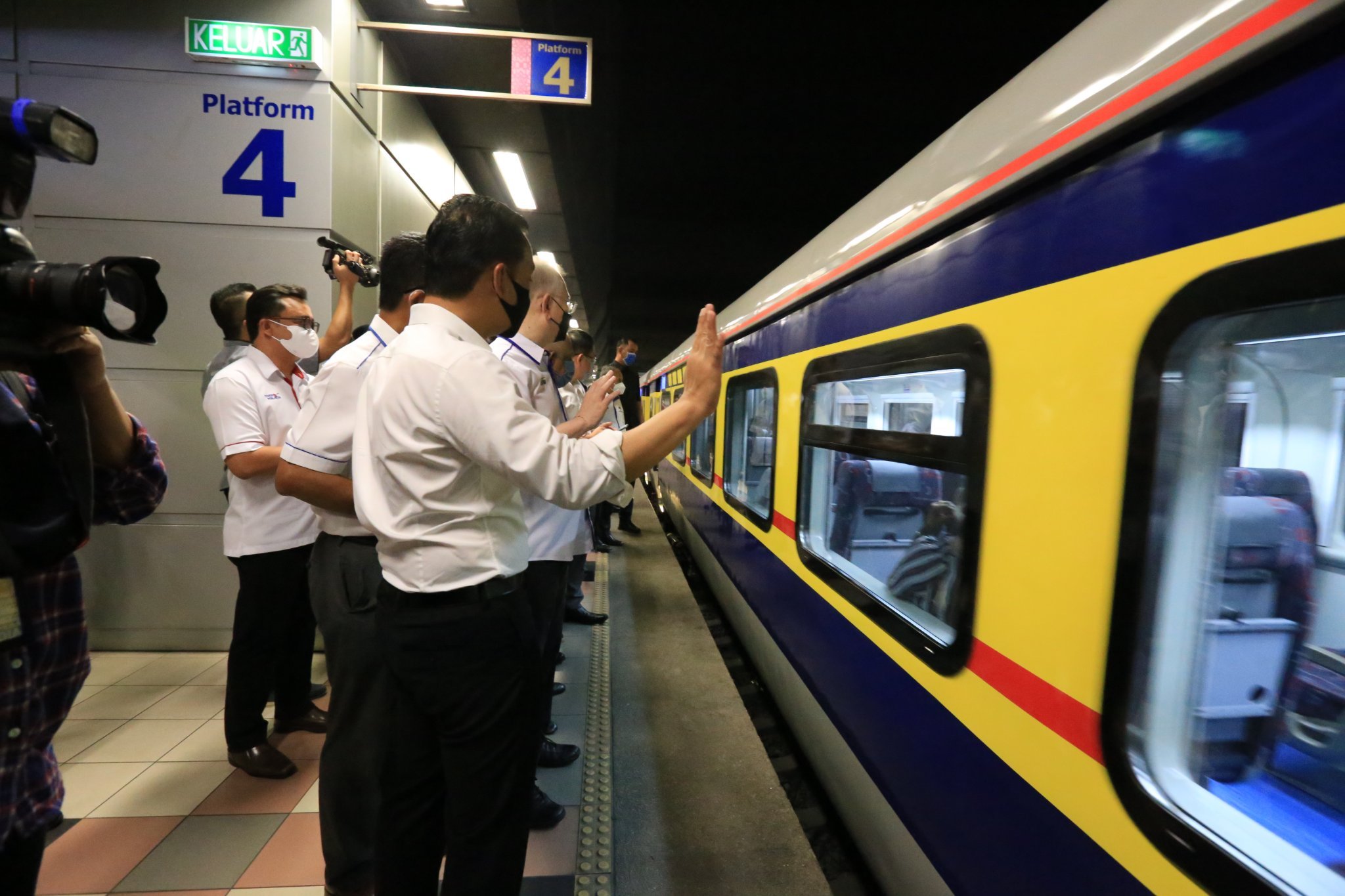 Those who were lucky enough to be the very first passengers reportedly praised the service for its speed and convenience.

Now that the KTM is back, about 7,000 passengers are expected to use the train to travel between Woodlands and JB daily.

On Sunday (19 Jun), the KTM train service between JB and Woodlands finally resumed operations after over two years. It was suspended in March 2020 to stem the spread of Covid-19.

Unlike those who take a bus, train passengers need not disembark to clear customs.

Instead, one commuter told The Straits Times (ST) that going through immigration is much faster as both Singaporean and Malaysian officers will stamp the passports before boarding. Additionally, the train ride only takes a short five minutes, making it an ideal travel option.

Tickets sold out fast when they went on sale last week, especially for Friday trips to JB and Sunday trips back to Singapore.

Ms Zhu, a 47-year-old Malaysian working in Singapore, was one of the lucky ones who secured tickets to JB on 19 Jun.

Speaking to Lianhe Zaobao, she shared that this was her first time returning home to meet with friends since the pandemic. She had avoided doing so earlier due to the long wait at customs for bus passengers.

She noted that the whole process was smooth, from buying the KTM tickets to clearing customs.

It was also quick, taking her only about 10 minutes from queueing up to getting a seat on the train. 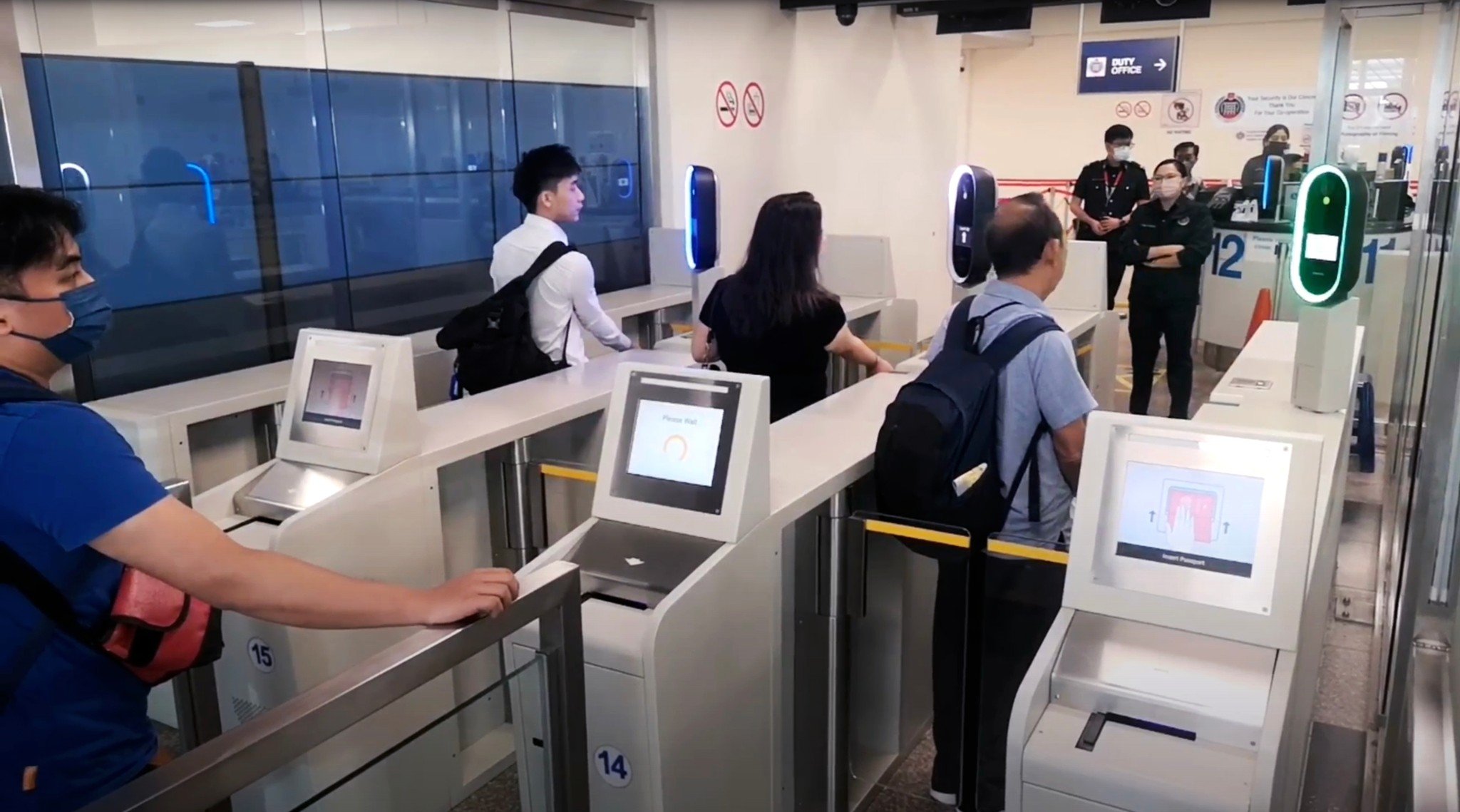 Another commuter, 74-year-old retiree Mr Yang, took the KTM from JB to Singapore with his daughter and grandchildren.

He told Shin Min Daily News that the train is much more convenient for those travelling with the elderly and kids as there is no need to alight and board again like with buses.

As the train resumption coincides with the June school holidays, 47-year-old real estate agent Mr Lee decided to take this opportunity to plan a family trip to JB.

He told Lianhe Zaobao that compared to pre-Covid times, the immigration process felt faster, the train seats were newer, and the overall experience was comfortable and smooth-sailing.

In the initial stage of its reopening, each train ferried about 240 passengers back and forth. However, there will be an increase in capacity due to high demand.

Lianhe Zaobao reports that starting next week, each train will carry up to 320 people.

“We are targeting 7,000 passengers to be able to use this service daily when it is fully operational,” said Dr Wee, as quoted by The Star. 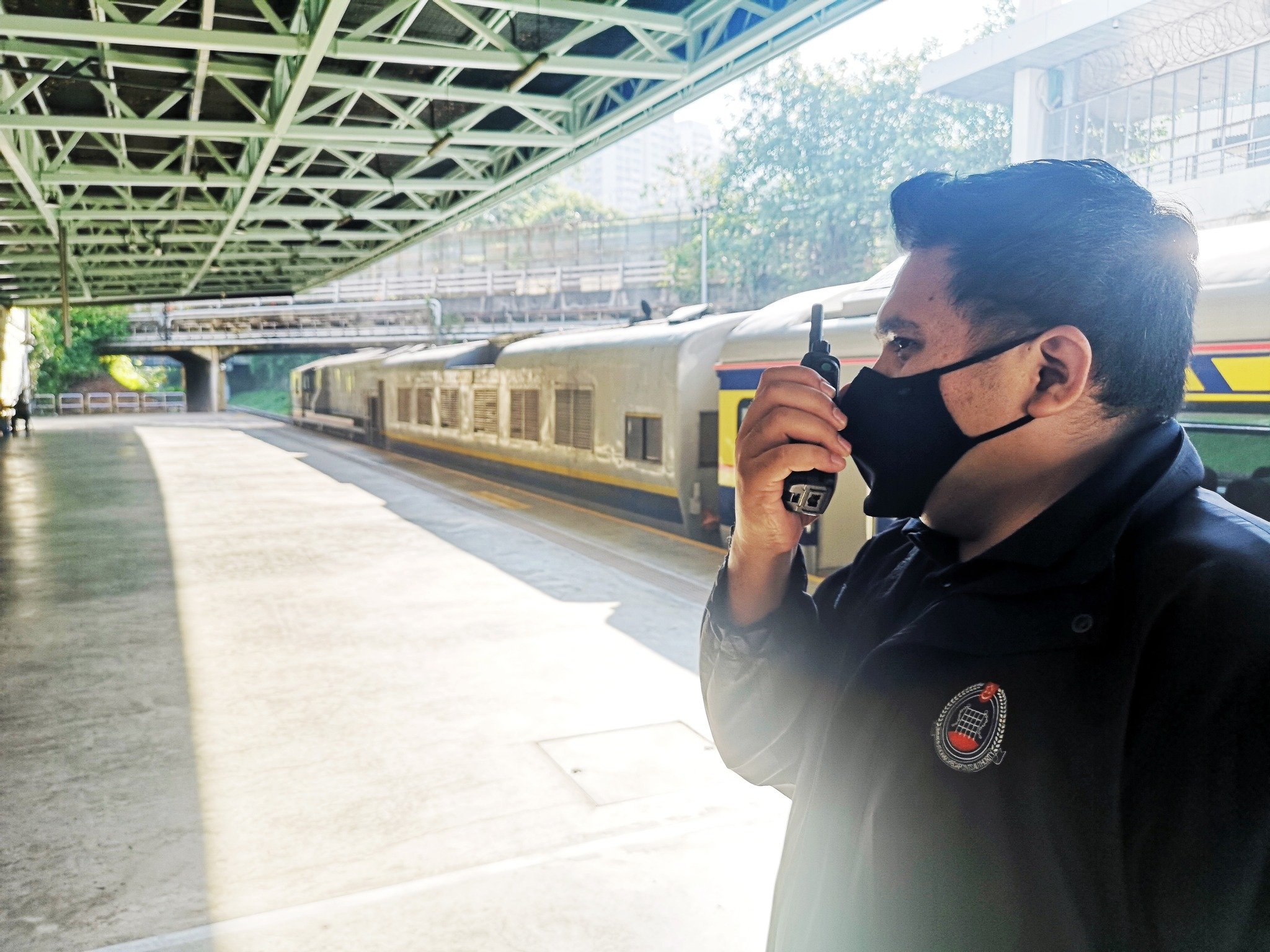 There will be 18 trips from JB Sentral to Woodlands and another 13 from Woodlands to JB Sentral, a total of 31 daily trips.

A ticket from Woodlands to JB costs S$5. On the other hand, a ticket from JB to Woodlands costs S$1.60 (RM5). Tickets go on sale about a month in advance.

Since the borders reopened and the school holidays began, the Causeway has seen massive jams.

Fortunately, with the resumption of the KTM, travellers will now have an additional mode of transport that will hopefully help ease traffic.

Plus, since it allows commuters to beat the bus crowds whilst enjoying greater convenience, it’s no wonder the train service has been so well-received.

Will you be planning a trip to JB on the KTM soon? Let us know in the comments below.