No injuries have been reported so far.

SCDF Currently Investigating Cause Of Kusu Island Fire On 17 Apr

There seems to be a rise in the number of fires in Singapore lately, with at least four fires reported in less than a month. This includes a fire at Kusu Island that broke out on Sunday (17 Apr).

Firefighting teams were deployed to respond to the fire. 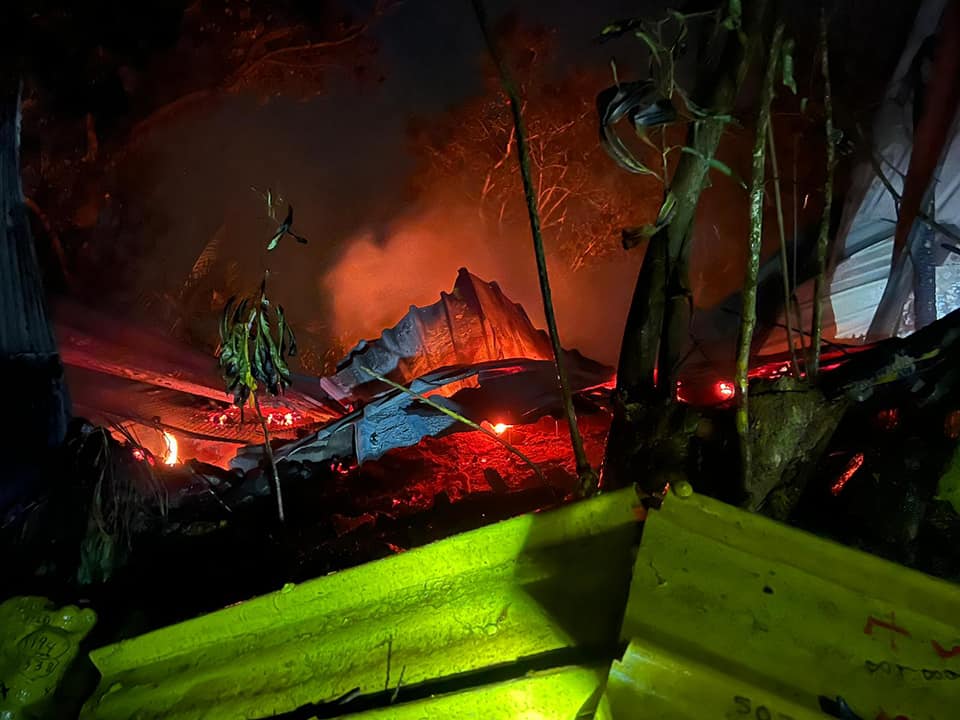 No injuries have been reported so far, and SCDF is currently investigating the cause of the blaze.

Fire breaks out at shrines on top of Kusu Island hill

According to Singapore Civil Defence Force (SCDF), a fire blazed at a cluster of shrines on top of a Kusu Island hill on Sunday (17 Apr) evening.

Kusu Island is one of Singapore’s offshore islands located in the southern region.

Footage of the fire was captured and shared on Facebook, showing the raging fire and thick black smoke. The original poster mentioned that the fire grew bigger every minute.

Fire extinguished within an hour of SCDF’s arrival

SCDF said they were alerted about the fire at Kusu Island at about 6.30pm.

Additionally, they deployed a firefighting crew from Marina Bay Fire Station to assist the operations. 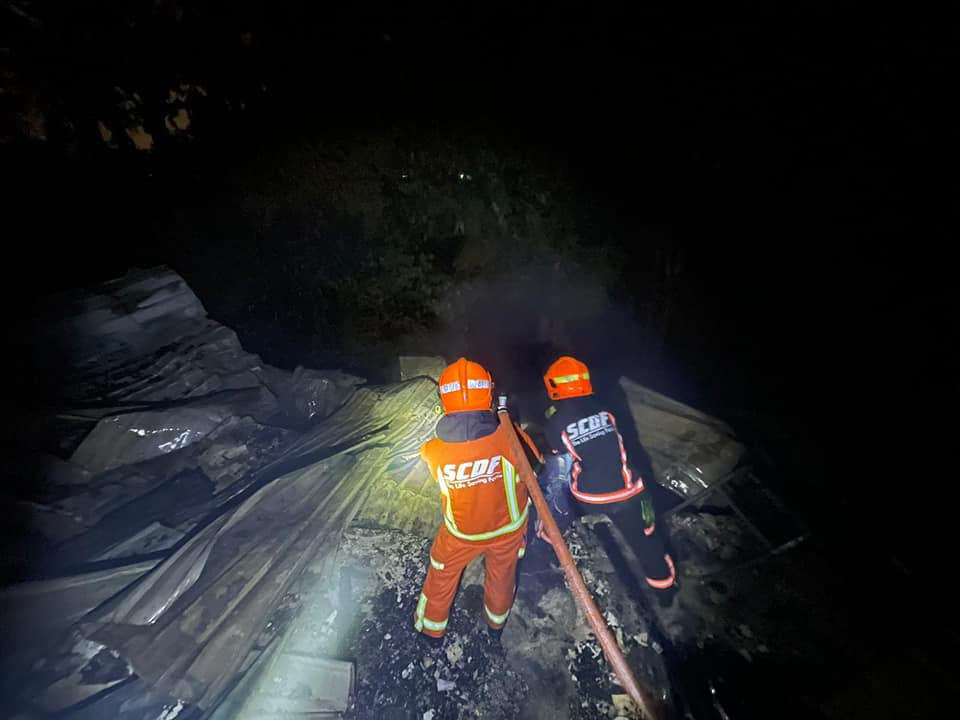 The team used the MRV as a water pump and covered the 520m distance from the jetty to the hilltop with hoses.

Within just one hour of SCDF’s arrival on the island, the fire was successfully extinguished by two water jets.

So far, no injuries have been reported. However, investigations are currently underway to determine the cause of the fire.

Kudos to SCDF for their efficient work

Fires are undoubtedly terrifying because they can be highly destructive and even fatal.

However, we can count on the SCDF to respond quickly to reports, save lives and do their best to minimise damage.

Thankfully, no injuries were reported this time.

We hope that the investigations will uncover the cause of the fire so that similar incidents do not occur again.