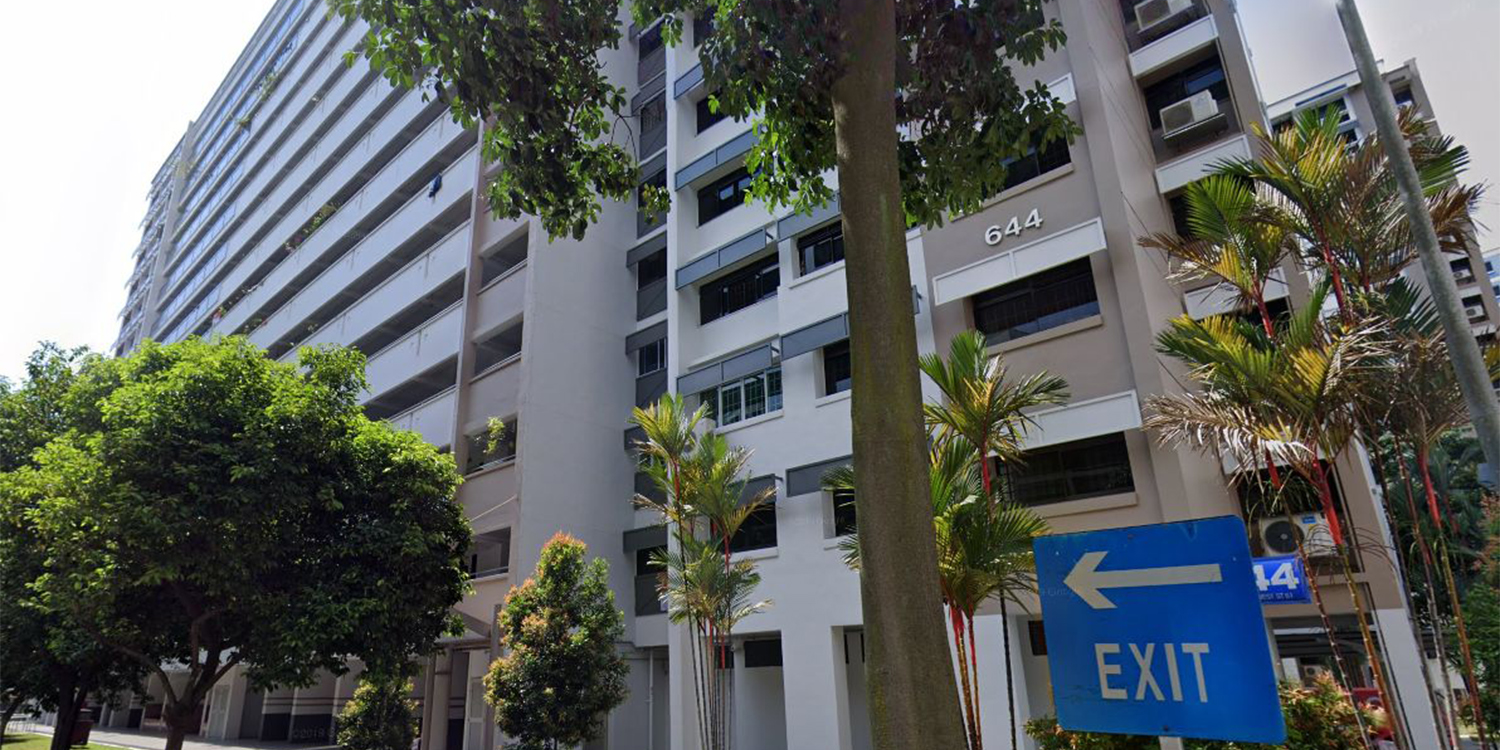 For the Malaysians who chose to remain in Singapore due to being unable to transit over the Causeway, securing a place to stay here hasn’t always been easy.

One Malaysian worker in Singapore found this out the hard way when she was allegedly evicted by her landlord abruptly, after her roommate got into an argument with the landlord.

The spillover from the argument led the landlord to ask her to move out immediately, and she allegedly had to spend the night at a budget hotel in Geylang.

Rented a room in Jurong West

According to Shin Min Daily News and Malaysian Chinese newspaper China Press, the Malaysian tenant, Ms Chia, has worked as an administrative staff for over 4 years in Singapore.

Due to Malaysia closing its border with Singapore, she chose to stay in Singapore so that she can continue working here. Before the pandemic, she would cross the Causeway everyday and lived in Malaysia.

Ms Chia managed to find a place in Block 644 Jurong West Street 61 and moved in with a roommate, who’s also Malaysian. 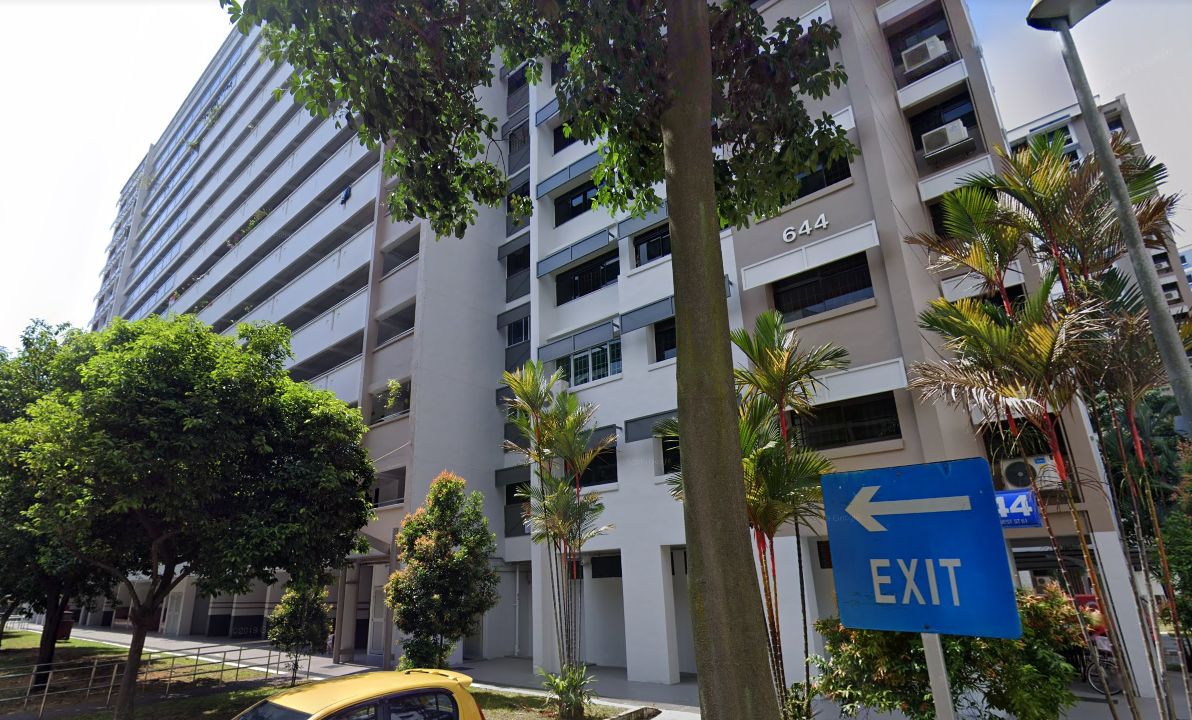 As she didn’t plan to stay there long-term, she allegedly didn’t sign a contract and apparently agreed with the landlord that only 1 or 2 weeks’ notice is needed to move out.

On 18 Aug, around 10pm, her roommate allegedly got into an argument with the landlord.

Ms Chia explained that her roommate was going to move out on 17 Sep, but had a disagreement over how the rent would be paid.

Her roommate had apparently wanted to use the deposit to pay the last month’s rent, but the landlord refused.

Due to the disagreement, the landlord allegedly asked them to move out immediately at 12am. 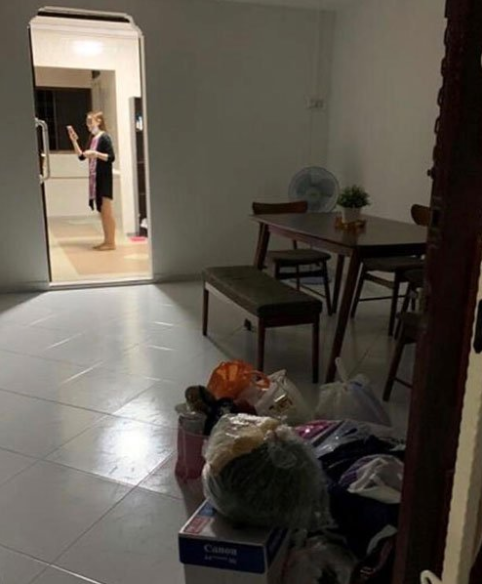 Fearing that the situation would escalate due to the argument continuing, she went to make a police report before returning to pack up her things and get her refunded rent.

By the time all was said and done, it was already 1am.

Had to stay in a Geylang budget hotel

Because of the sudden eviction, the 2 of them had to stay in a budget hotel in Geylang for the night.

Ms Chia felt aggrieved and humiliated by the turn of events and said that it could’ve been dangerous to evict them so suddenly.

After all, they didn’t have a place to stay in Singapore. She then said that she posted about the incident on social media so that others can learn from it.

China Press included a section with the landlord, Ms Gan, who merely said that it was the first time she’d ever encountered a situation like this.

Although things didn’t get physical, Ms Gan said that their tone wasn’t great and that if they talked through things properly, she might have been more accommodating.

Ms Gan shared that she’d made a police report, and said the rest is up to the police.

Compromise is needed on all sides

Perhaps things might not have gotten to the point where the landlord had to evict the tenants if they’d come to an agreement.

However, because they couldn’t reach a solution, and because things seemed to get heated, there was no compromise to be had.

There’s the added problem of Ms Chia having not signed a formal contract.

We’re not sure what happened after that, but as the matter is under police investigation, hopefully there can be some resolution.

Perhaps as a landlord, it’d be best if they gave tenants at least a day’s notice to move out in the event of a dispute.

Meanwhile, on the tenant’s side, some compromise might also be needed.