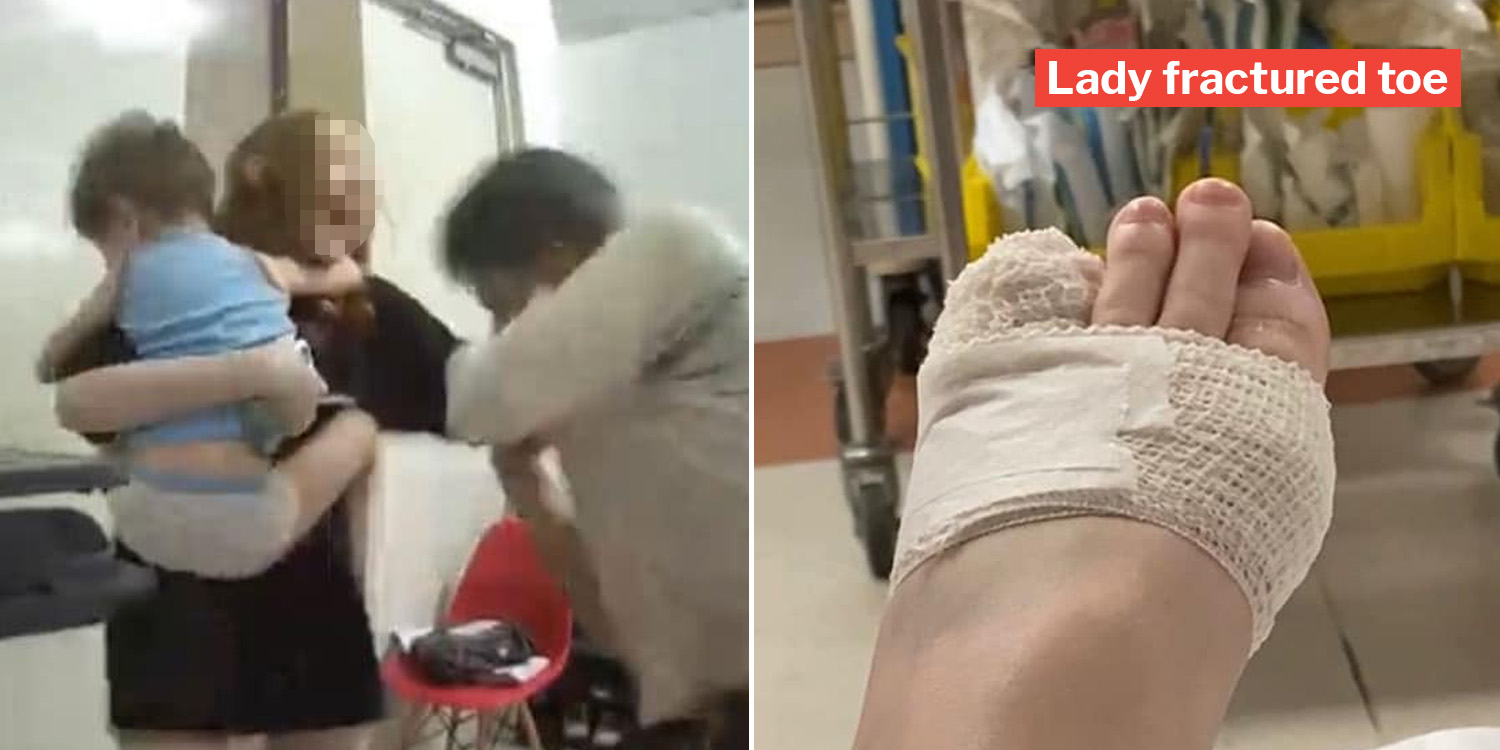 Cases of impersonation may not be rare, but it’s not everyday that one of such incidents turn violent.

On Wednesday (2 Dec), however, a man named Mr Tan took to Facebook to document how his wife and child were allegedly assaulted by a man posing as a landlord. You can read the post in full here. 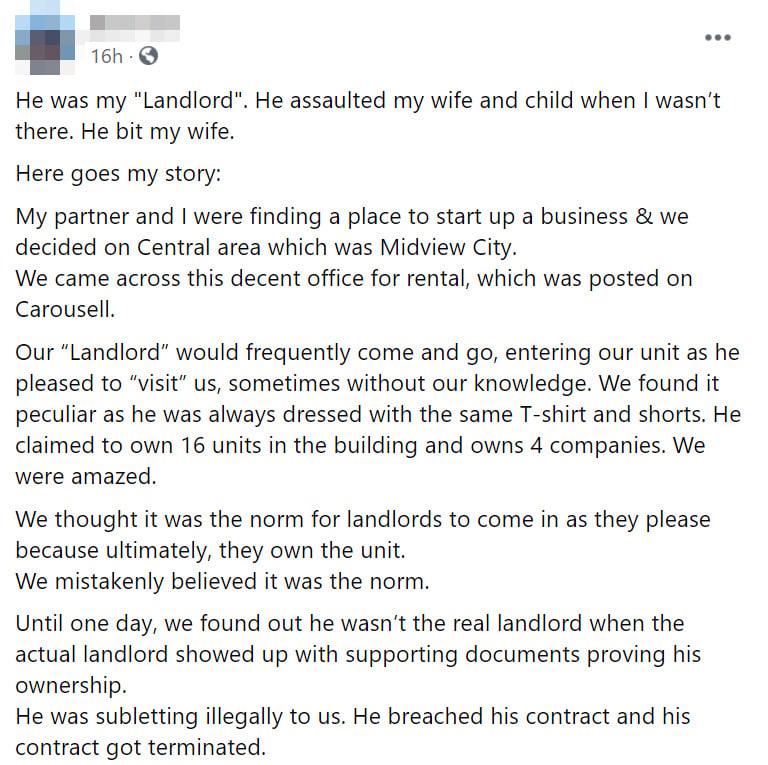 A police report has since been lodged and investigations are currently ongoing.

According to the post, Mr Tan and his business partner rented an office space at Midview City through Carousell. 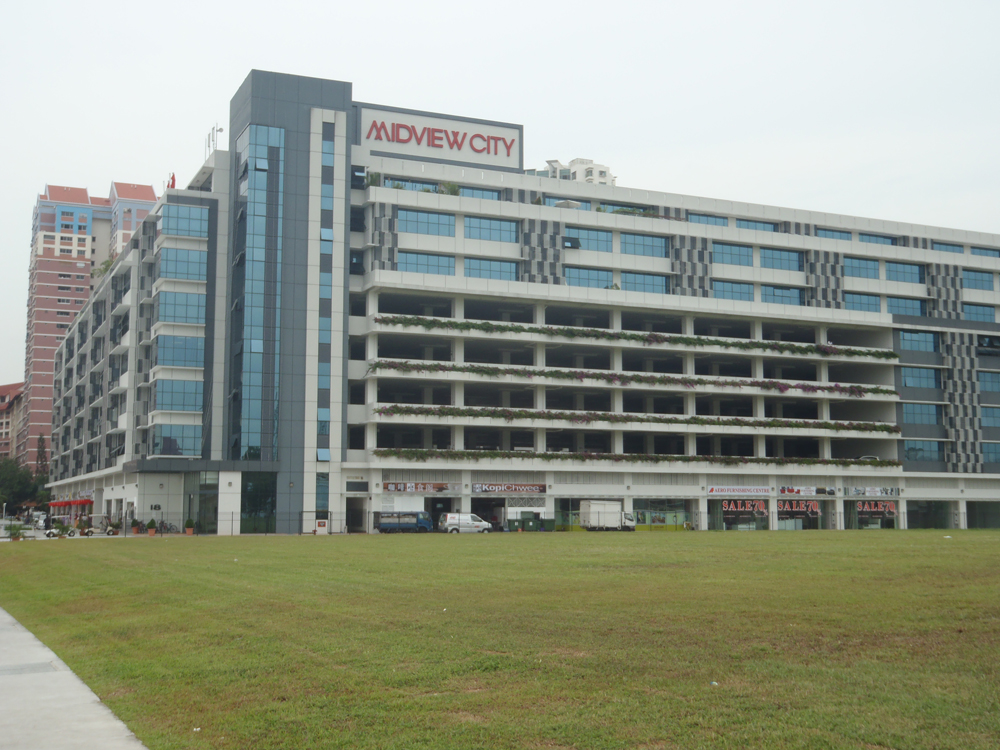 Throughout their initial time there, an enigmatic ‘landlord’ would often enter the space “as he pleased”, at times not even informing the pair beforehand. 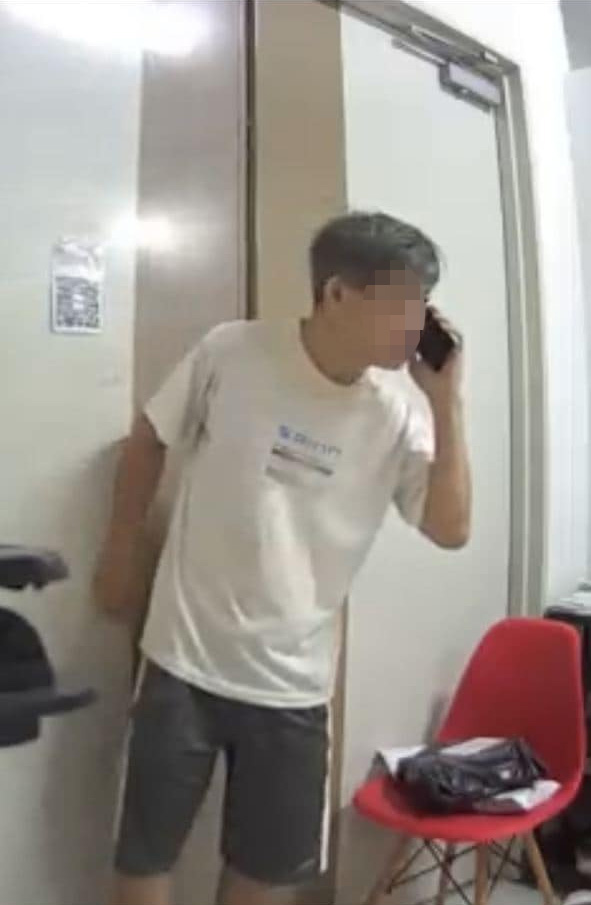 The ‘landlord’ reportedly claimed that he owned 16 units in the building, but Mr Tan and his partner found it sus that he was always in the same attire.

One day, the actual landlord showed up with the supporting documents. That was when Mr Tan and his partner learned that the ‘landlord’ they’ve been seeing regularly, was actually subletting the unit to them.

Mr Tan and his partners then signed a tenant agreement with the legit landlord.

The alleged imposter’s contract was subsequently terminated after he was found to have breached the agreed terms.

Despite having his contract terminated, the imposter reportedly continued to approach Mr Tan and his business partner, stating that he was trying to help them.

On 21 Nov, Mr Tan’s wife and their 3-year-old son were alone at the office as he returned home to retrieve some belongings.

Coincidentally, the alleged imposter “trespassed” the unit and was said to have assaulted the mother and child.

In a video shared by Mr Tan, the man could be seen shoving the pair. At one point, the woman started screaming as he was alleged to have bitten her. The man wasn’t wearing a mask too. 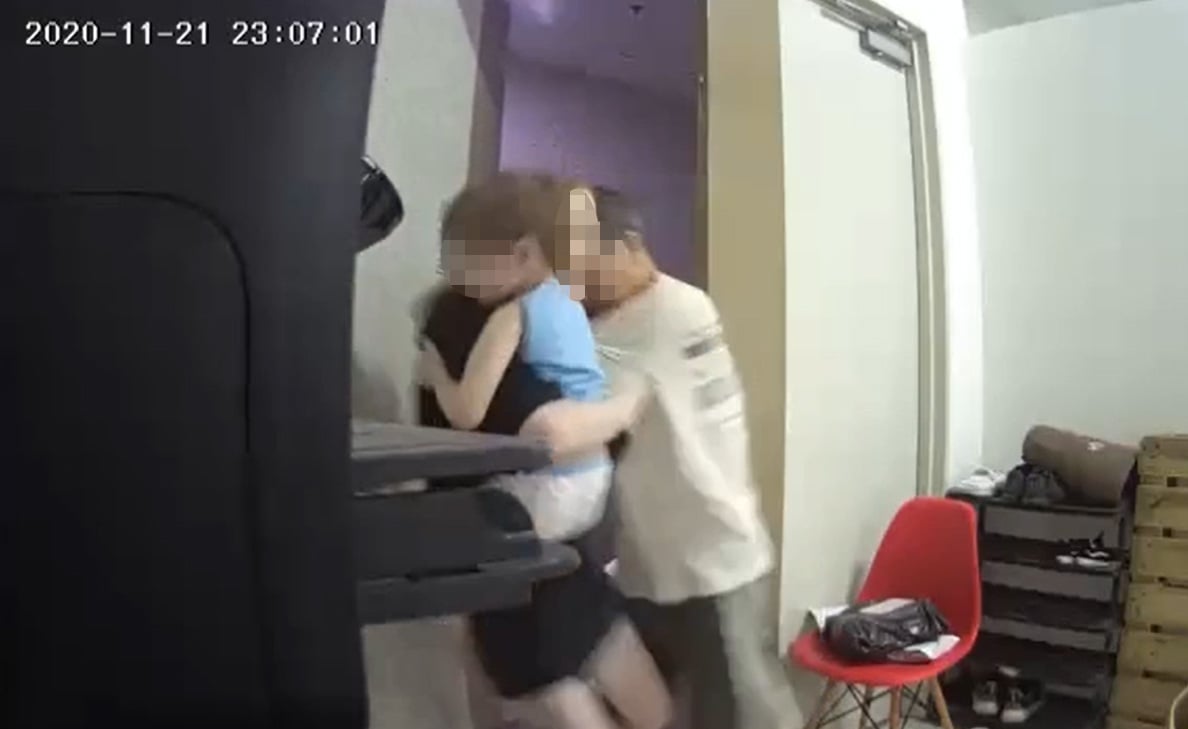 Mr Tan’s wife and son were later sent to Tan Tock Seng Hospital where the the former was found to have suffered multiple injuries including: 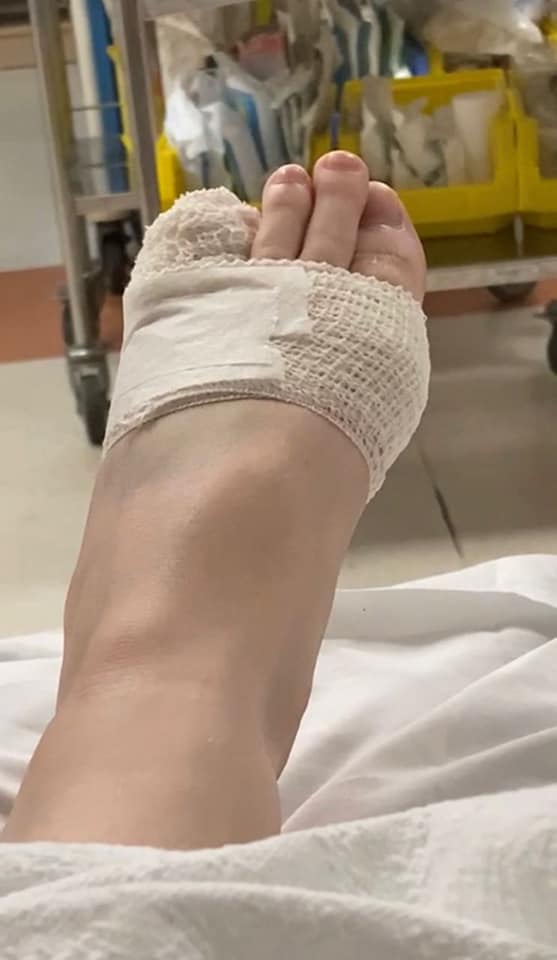 Despite Mr Tan lodging a police report, the assailant was “released on the spot” as he allegedly did not commit an arrestable offence.

One day later, the same man purportedly broke into the unit again. This time, he was said to have stolen the surveillance camera memory card that contained footage of his actions the day before. 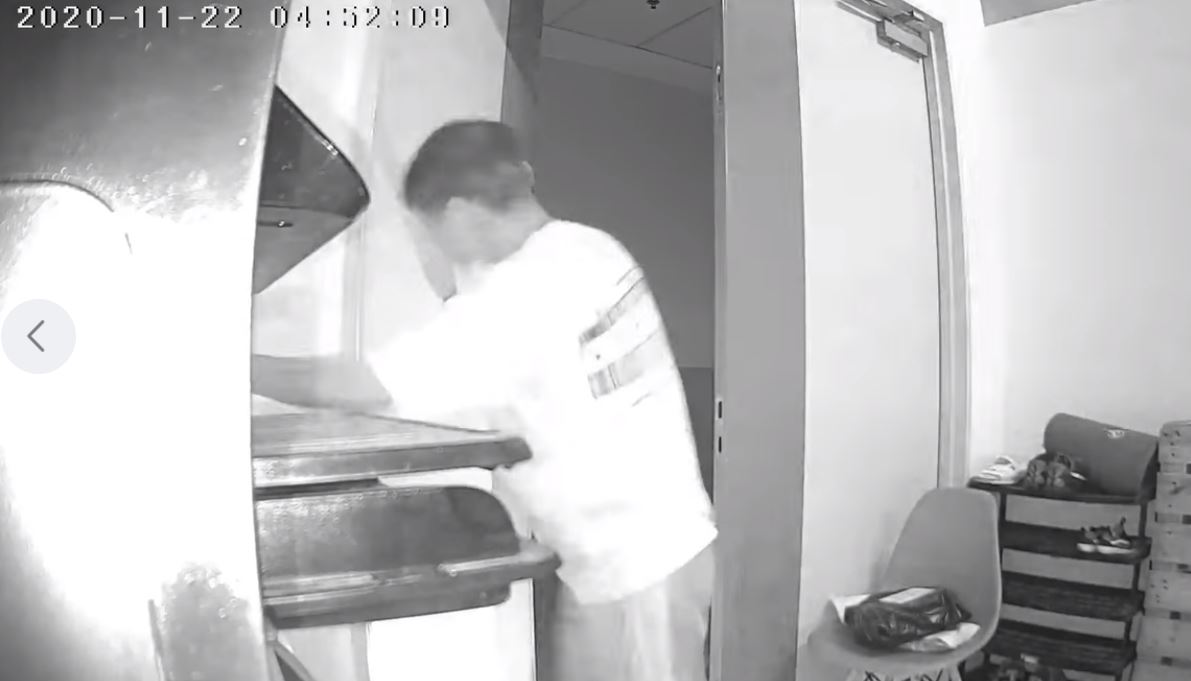 Additionally, Mr Tan alleged that the man had also: 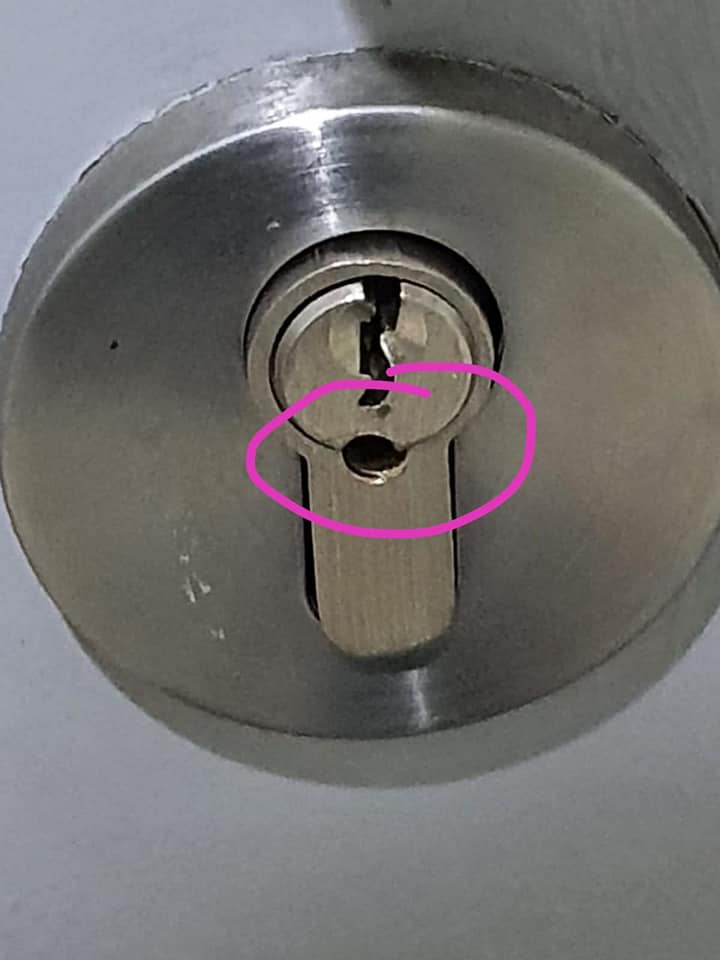 Ending his post, Mr Tan questioned the fairness and effectiveness of Singapore “police system”, asking why the imposter was not detained in spite of his actions.

In response to 8World News’ queries, the police stated that investigations are currently ongoing.

Our hearts go out Mr Tan’s wife and son for the physical and mental trauma that they went through. We hope the mother’s injuries were merely superficial and that she will make a speedy recovery.

Though the footage and pictures are rather damning, do note that this remains a one-sided account as we await for more information from the other party.

We trust that the police will eventually get to the bottom of this and hopefully, the case would be settled ASAP.