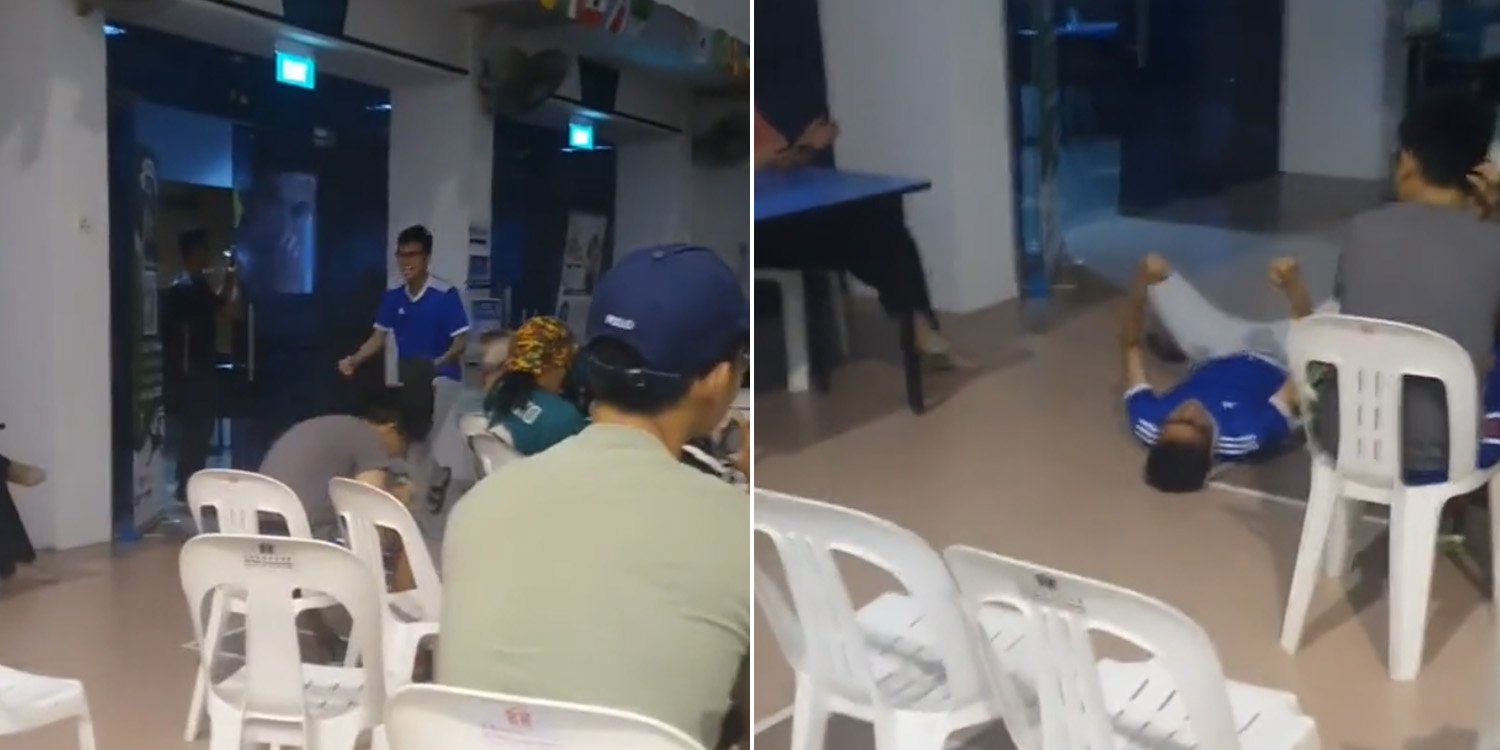 Despite supporting Portugal, he was excited to see an Asian team qualify for the Round of 16.

Last night (2 Dec), when South Korea scored the late winner against Portugal, many of us rose in awe at the last-minute goal.

Even though many Singapore might have celebrated South Korea’s qualification for the Round of 16, arguably none was as passionate as Aiman, who was watching the game at Choa Chu Kang Community Club.

As Hwang scored the last-minute goal in added time, Aiman let out celebratory roars around the hall and at one point, even knelt on the floor. 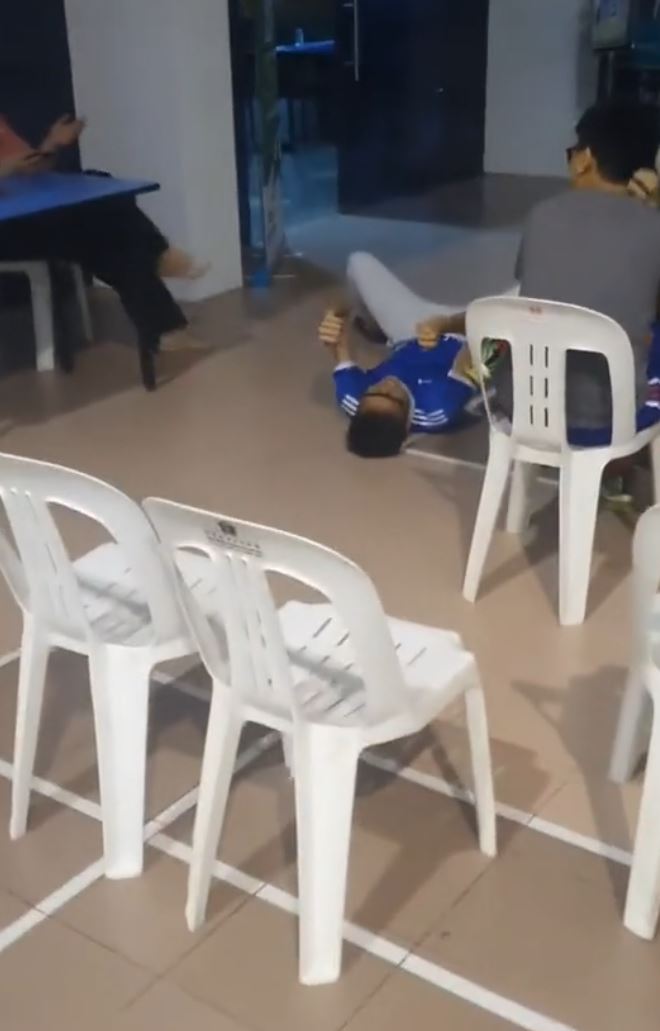 When asked about the celebration, the 22-year-old found it hard to explain his actions but said he was ecstatic that another Asian team had made it to the knockout rounds of the 2022 World Cup.

In the early hours of Saturday (3 Dec), Aiman shared footage of himself – dressed in blue – celebrating as South Korea clinched the winner against Portugal.

Someone recorded me being emotionally crazy after korea’s last minute winning goal!! Yes I’m supporting Portugal to win the World Cup but seeing all Asian countries in the last 16 makes me really happy!! Like the dude who recorded this, remember this moment where i went crazy with a K for Korea!!

The video has since gone viral with over 30,000 views at the time of writing.

In the clip, he was seen embracing a friend at the front of the hall before removing his jacket and throwing it to the ground.

At one point, Aiman was even seen kneeling on the ground in disbelief before lying flat on the ground and gesturing towards the sky.

In the caption of the video, Aiman shared that he actually supports the Portuguese team, but felt “really happy” to see another Asian team make it to the Round of 16.

Equally happy to see Japan qualify for knockout round

Speaking to MS News, Aiman shared that he was watching the group game match at Choa Chu Kang CC with some friends at the time.

When asked about his celebration, Aiman struggled to find words to describe his “over-the-top happiness” after seeing South Korea’s last-minute goal that put them through into the Round of 16.

For Aiman, it was two consecutive days of joy as he was equally excited when Japan made it to the knockout rounds the day before.

Aiman also shared that he plays and watches football regularly outside of the World Cup and is a Manchester United supporter.