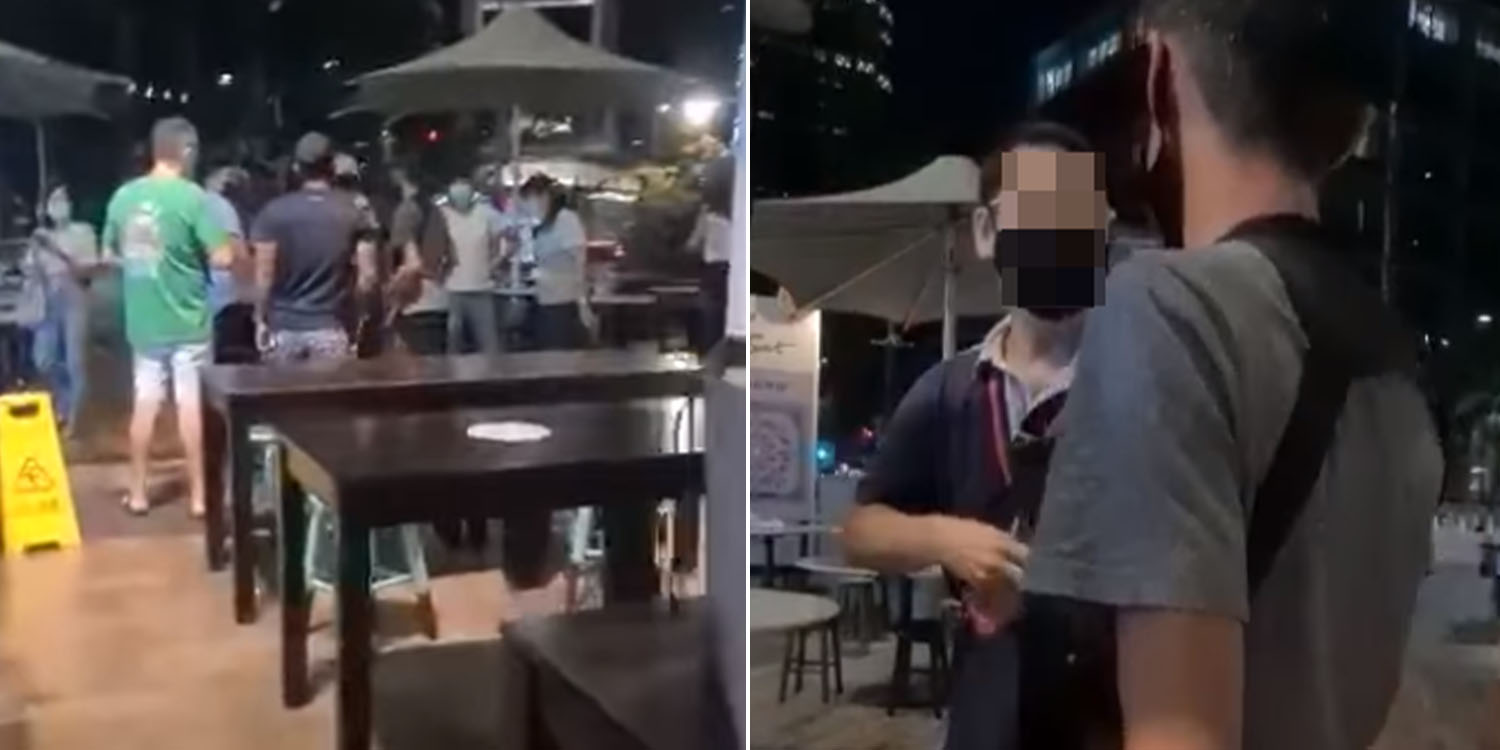 Please comply with the current measures.

As of Saturday (8 May), Singapore moved back to Phase 2 with limits of 5 people at any social gathering outdoors.

The limits are meant for safety purposes due to a rise in Covid-19 cases in the community.

Police are now investigating a viral incident where a group confronted a safe distancing enforcement officer at Lau Pa Sat on Saturday (8 May). 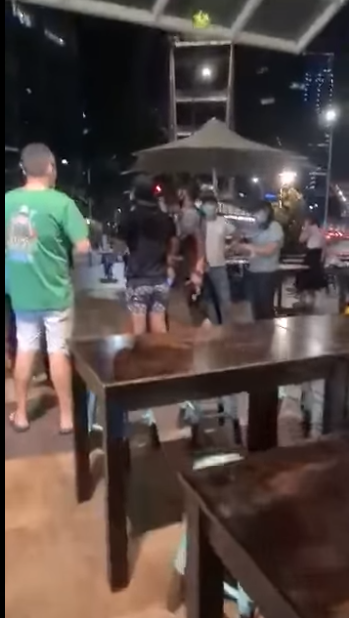 In the video, a group of men can be seen shouting, including expletives, at the officer while he explains the new measures.

The video, which was posted on the Complaint Singapore Facebook group on Sunday (9 May) and lasts around 2.57 minutes, shows a group of people confronting a safe distancing enforcement officer. 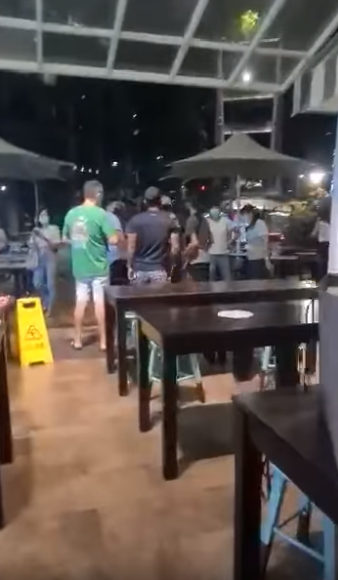 They’re arguing with him over the logic of not allowing more than 5 people in a social gathering.

1 man, who was in the face of the officer, yells, “Who are you to ask me to listen to you?” 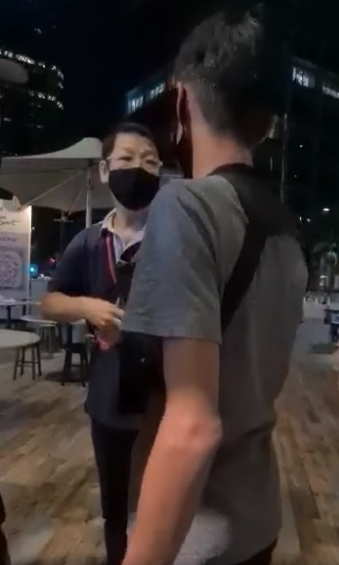 He later also asks whether the officer thinks he’s a “big f*ck”.

But the officer calmly asks the group to listen to him as he patiently explains the regulations that only up to 5 people in a group is allowed.

Then he asks them to “just go, never mind”.

But the group insists that because they were seated at 2 tables, there shouldn’t be a problem.

Officer steps back from confrontation

As the group continues to confront the officer, he takes a step back and somebody with him appears to be on the phone. Throughout, the person holding the camera appears insistent that sitting at 2 tables means there was nothing to be afraid of.

For the record, this isn’t true.

The clip ends soon after.

The police said on Sunday (9 May) that they’re investigating a case of verbal abuse against a public servant at around 10.16pm the night before.

No one was injured.

Officers are just doing their job

Kudos to the officer for keeping calm even though the situation was getting heated.

To members of the public, these officers are merely doing their job.

It is a fact that with the current measures, only up to 5 people are allowed in a group whether they’re separated by a table or not.

Berating the officers for doing their job won’t help anyone. We urge everyone to comply at least until the situation improves so that we can get back to larger gatherings soon.