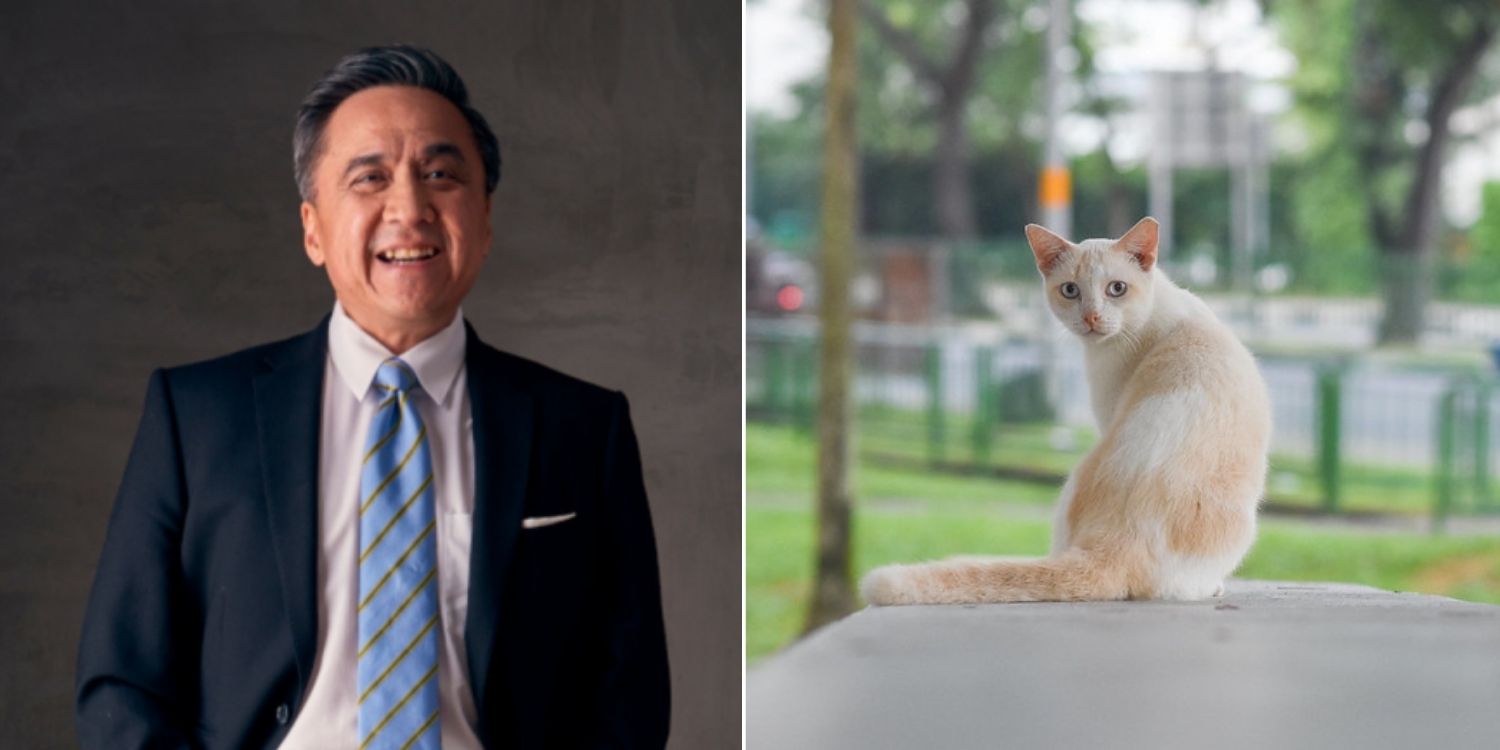 The Housing and Development Board’s (HDB) cat ban has been a contentious topic for as long as we can remember.

Various prominent figures including Member of Parliament (MP) Louis Ng have raised the issue in Parliament, hoping to seek some relief for cat lovers.

Several months ago, Law Society of Singapore (LawSoc) president Mr Adrian Tan took to LinkedIn to share his thoughts on why the HDB should not ban cats.

On Monday (3 Jan), a member of the Sayang Our Singapore’s Community Cats group reposted an excerpt from his post on Facebook, garnering over 1,000 shares.

Many cat lovers agreed with Mr Tan’s sentiments, saying that HDB’s reasons for banning cats are not valid.

Mr Tan’s post starts off by addressing the importance of pets in our lives. According to him, they bring us happiness and help reduce stress.

In tough times like the ongoing pandemic, especially, pets can relieve loneliness by providing people with companionship.

The newly elected LawSoc president then goes on to say that cats are a great option as pets. They are easy to care for, content to stay home, do not bark, and are small.

These facts alone make them ideal for apartments.

Mr Tan continues by saying that about 80% of Singaporeans live in HDB flats.

Mr Tan breaks down the reasons for this and refutes them in order.

He first quotes HDB’s explanation that cats are “generally difficult to contain within the flat”. Rather than deny this matter, Mr Tan points out that all pets need some type of restraint such as grilles. 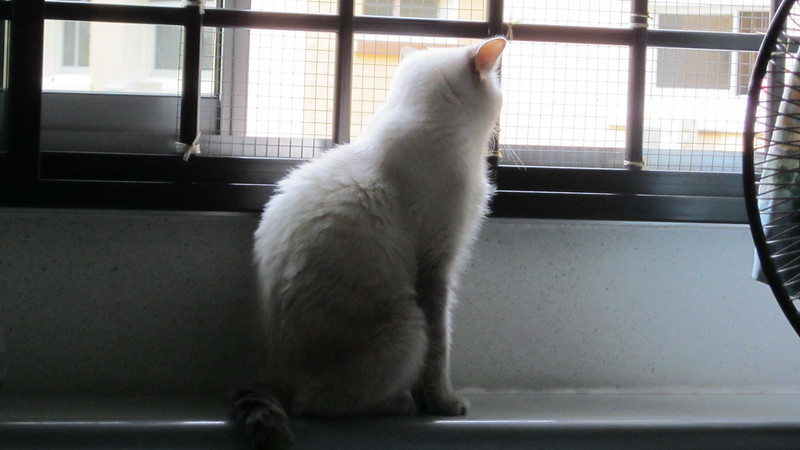 Since cats tend to be smaller than dogs, he also thinks they’re relatively easier to contain, especially because they have no problem being solitary.

Addressing HDB’s reason that cats shed fur, Mr Tan succinctly refutes by highlighting the fact that dogs do too.

He draws a similar comparison when it comes to defecation or urination in public areas, which dogs may also be guilty of. The only difference is that cats don’t do it as often, preferring their litter boxes at home instead.

Lastly, while cats do make caterwauling sounds as HDB suggests, Mr Tan notes that this rarely happens. Besides, dogs bark at random, and parrots make noises too.

He added that the size of HDB flats also shouldn’t present a problem as many who live in condominiums – often smaller – are free to keep cats as pets.

Concluding his post, he says that anti-feline rules are “irrational and unfair”.

Even without enforcement, it undermines the concept of a law-abiding society. He then remarks that the rule should be abolished.

Mr Tan’s post made its way to the Sayang Our Singapore’s Community Cats Facebook group on Monday (3 Jan).

It soon garnered the attention of many netizens, getting over 1,000 shares.

Many cat lovers shared Mr Tan’s view, with one suggesting that there will be fewer problems relating to pet abandonment should HDB lift the ban.

Another netizen echoed these thoughts, saying that legal status will protect cats better. She adds that the current law discriminates against HDB dwellers and cats.

Others deemed HDB’s reasons outdated and in need of reevaluation to justify the cat ban.

Cat ban has been raised in Parliament

The fight to keep cats in HDB flats has been ongoing for many years but to date, the ban still stands strong.

Among the most fervent advocate to legalise cats in HDB flats is Nee Soon GRC MP Mr Louis Ng, who has raised the issue in Parliament several times. He previously said that HDB’s concerns about cats can be easily addressed.

Mr Ng further questioned the need for the ban if the HDB typically will not ask residents to remove their cats if they are not causing problems.

Speaker of Parliament Tan Chuan-Jin had also previously hinted that he supports the legalisation of cat ownership in HDBs.

Currently, the only legal means to keep a cat in a HDB flat is through the Love Cats programme.

Launched in 2012 in Chong Pang, the pilot scheme aimed to test a community management framework on responsible cat ownership.

More have been speaking out about the issue

Whichever camp you’re in regarding the cat matter, it’s hard to argue that some of HDB’s reasons are fairly reasonable.

But, as Mr Tan has argued, there are always multiple perspectives and a bigger picture to look at.

Hopefully, our leaders and policymakers will be able to consider these factors seriously before providing an update on the rule again.