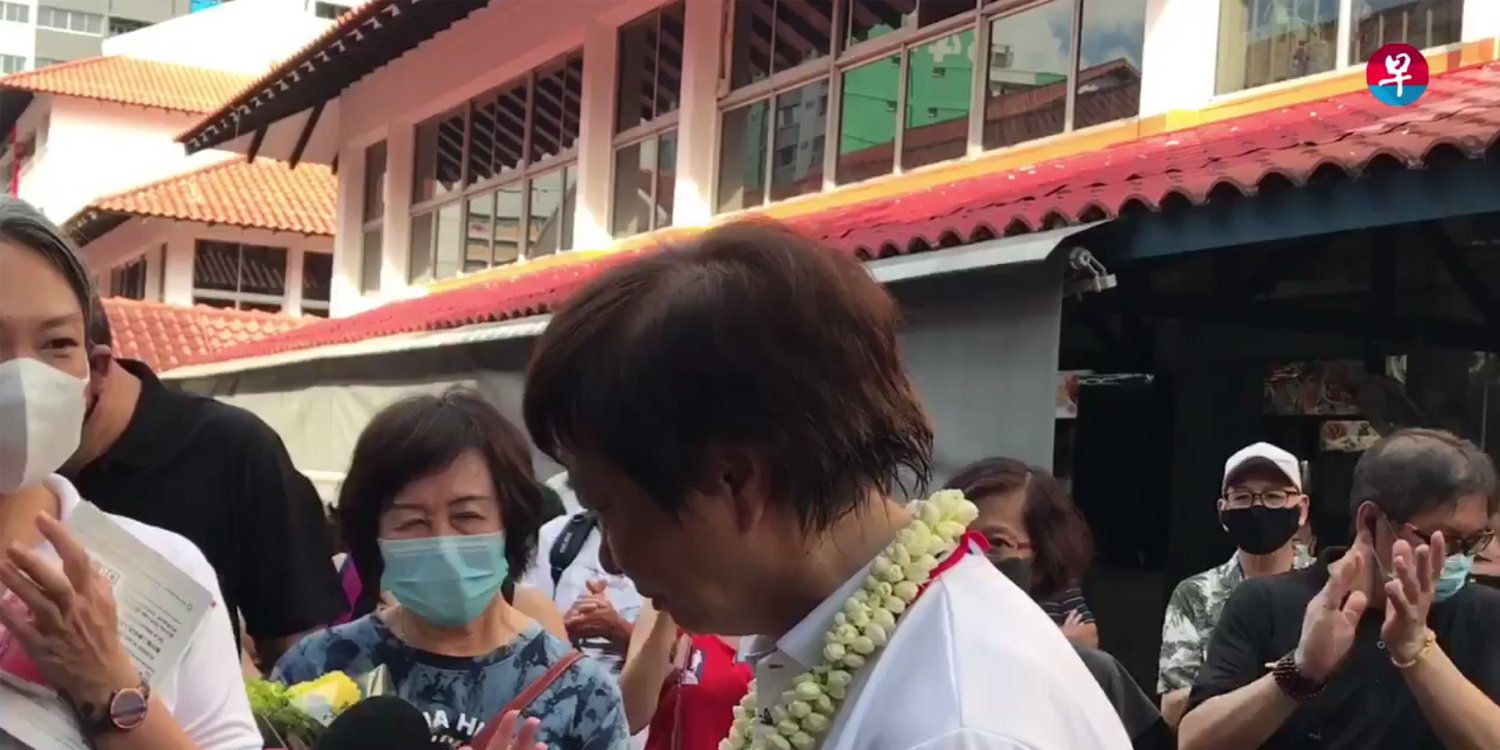 Not a full-time MP, but always a voice for her people.

After serving the constituency of Nee Soon South for the past 14 years, Mdm Lee Bee Wah will be retiring from politics this election, but not without a heavy heart.

Speaking to members of the media on Sunday (5 Jul), the 59-year-old got emotional when responding to criticism raised by opposition parties, and broke down towards the end of the interview.

You can watch the Lianhe Zaobao interview in Mandarin here.

At the start of the video, Mdm Lee said she has objections to 2 points commonly raised by opposition parties and its candidates:

Responding to the first statement, Mdm Lee argued that she has spoken out numerous times for her residents regarding different issues. 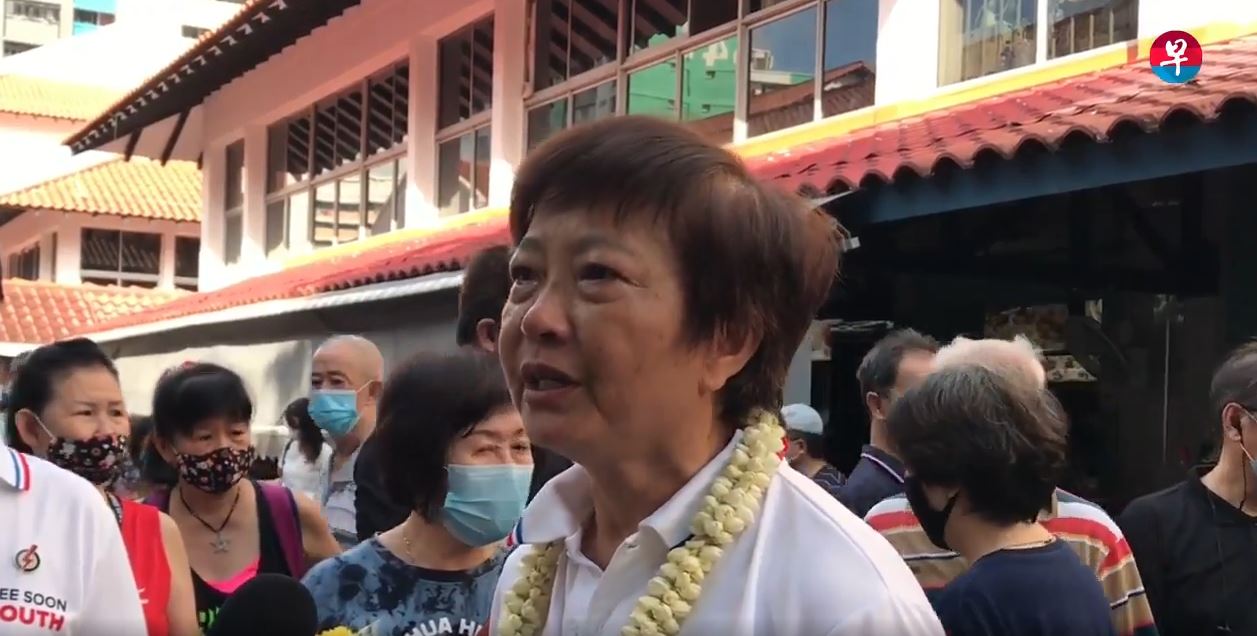 The most recent of which involved her relentlessly questioning on why traditional Chinese medicine shops were not allowed to open during the ‘Circuit Breaker’.

Mdm Lee said she raised such concerns despite being a PAP MP and urged voters to consider carefully.

According to her, as long as an MP walks the ground often, they’ll know what their residents need and consequently, understand the causes he or she should be fighting for. A sincere heart is important when serving residents

Addressing the second point, Mdm Lee cited herself as an example of how someone can be a good MP despite not serving full-time.

The 59-year-old said that even though she has a day job, she never fails to be in her constituency whenever her residents needs her.

Mdm Lee added that she’s never at home in the evenings, and would visit an HDB block or walk down a lane of private estates whenever she has the time. 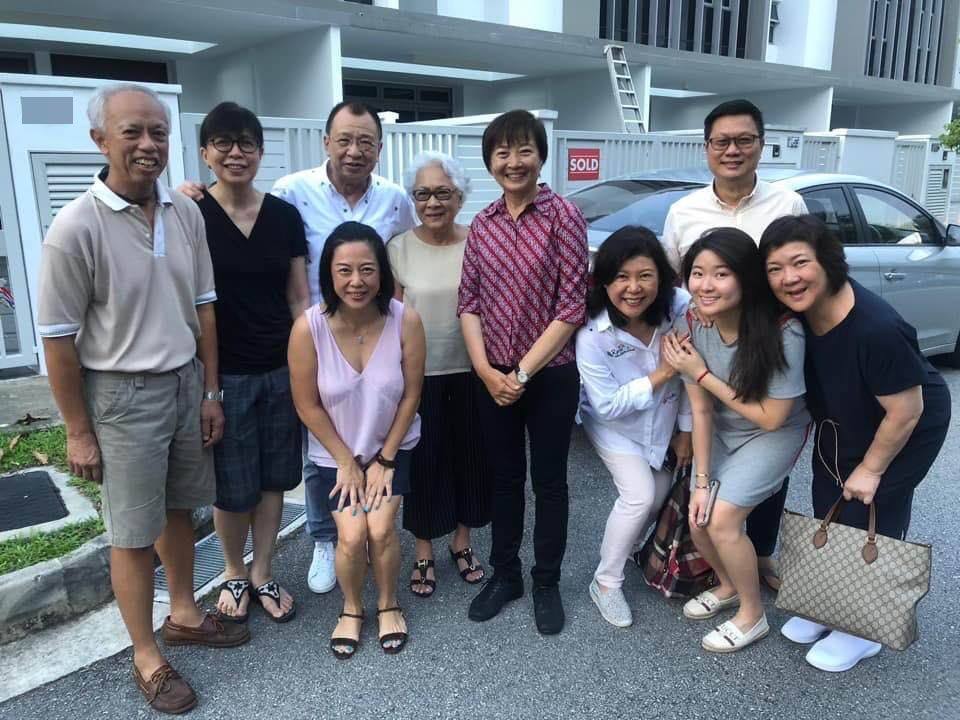 To take care of residents, Mdm Lee pointed out that MPs must possess a sincere heart. 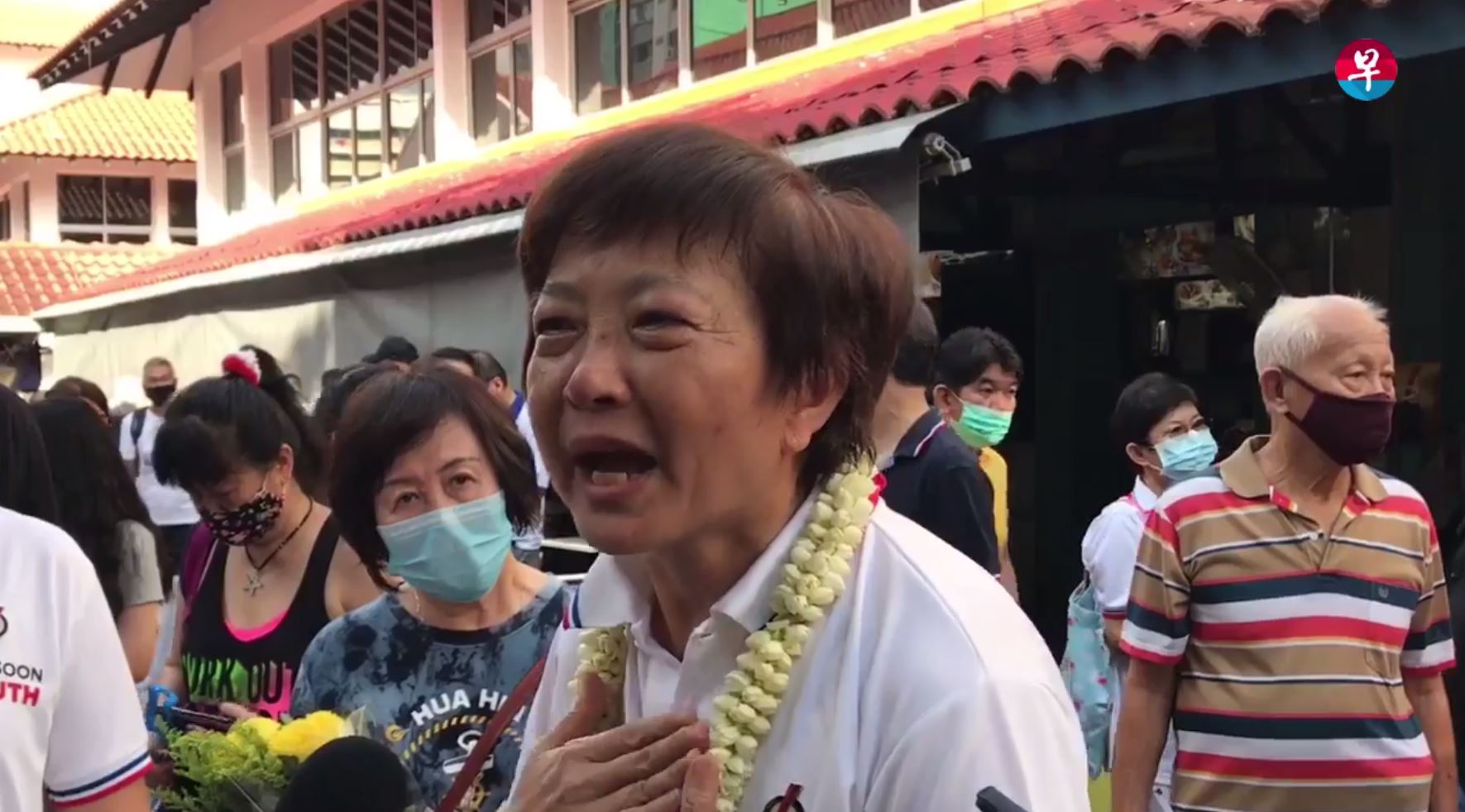 Broke down as she thanked Nee Soon residents

Ending the interview, Mdm Lee urged Singaporeans to vote for the PAP.

Despite not being a “yes man” herself, she claimed that the party is genuine when it comes to serving Singaporeans.

She thanked the residents of Nee Soon South for allowing her to serve them for the past 14 years.

Her voice turned hoarse as she told residents how much she’d miss them, and broke down before she could complete the sentence. 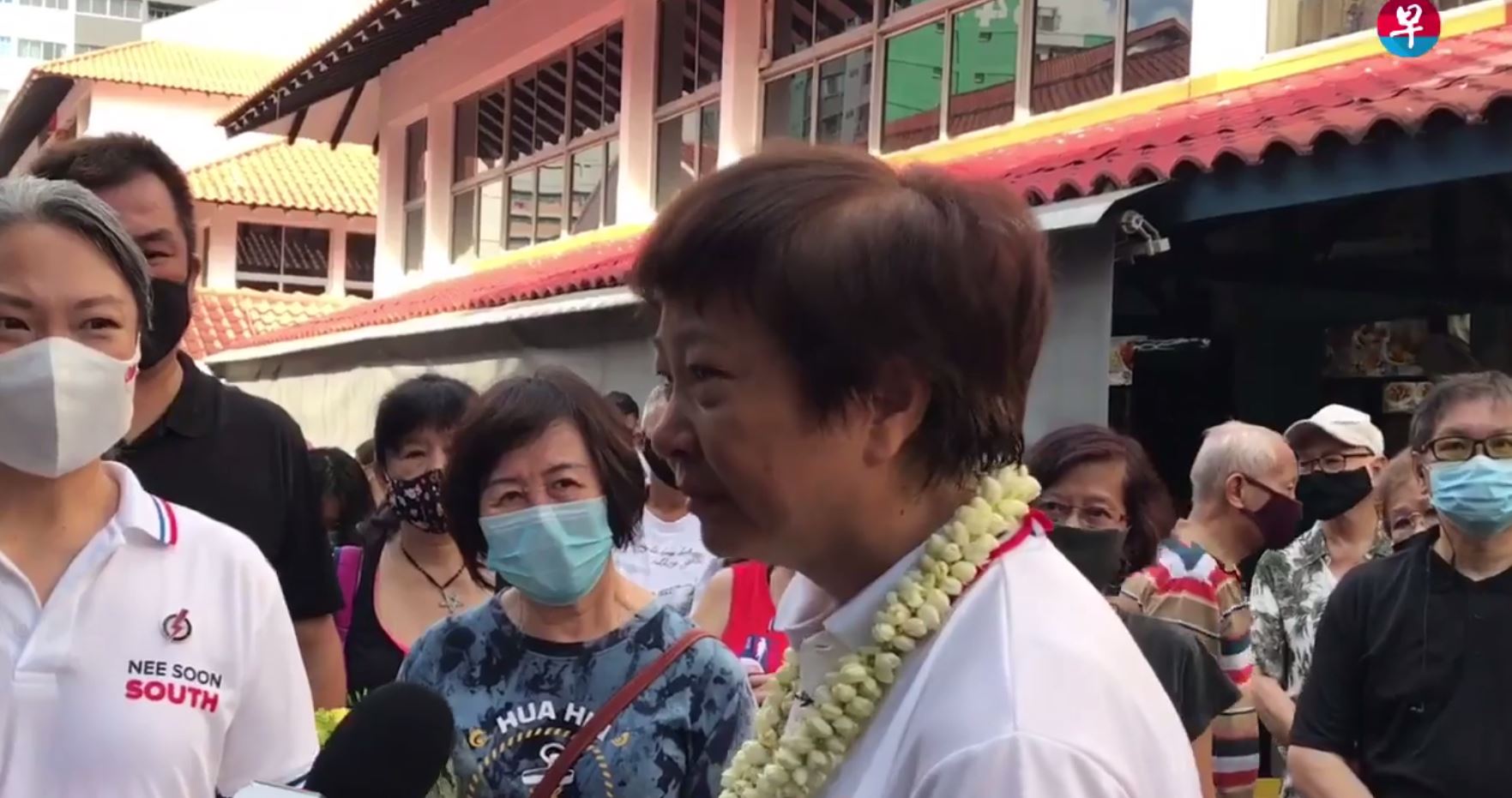 Members of the public, in return, gave her a rousing round of applause.

A resident even came up to comfort her:

End of an era for Nee Soon South residents

Mdm Lee’s departure from politics marks the end of an era for Singaporeans, especially for those staying Nee Soon South.

Not everyone might be a fan of Mdm Lee and her straightforward style in Parliament, but there’s little to no doubts as to where her heart lies.

We hope her successor Ms Carrie Tan would do an equally excellent job if she’s elected, and wish her all the best in the coming election.