Lee Kong Chian: The Story Behind That Name In Your School

This Singapore pioneer should be a familiar name to many by now.

You see his name at the NLB’s reference library, in secondary schools, and in all the local universities. But who exactly is he and how did he contribute to the education sector?

Here are 10 facts about this philanthropist that you never knew. 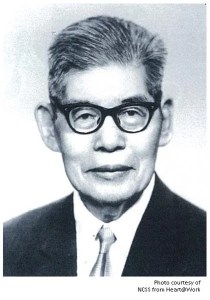 Lee Kong Chian was born in Furong Village, Fujian, China, and received his early education in private schools in his hometown. In 1903, 10-year-old Lee came to Singapore to join his father, Lee Kuo Chuan, who worked as a tailor. He studied at the now-defunct Anglo-Indian School and the Chung Cheng High School.

In 1909, Lee went back to China to complete his studies under a scholarship, but was disrupted by the 1911 Xinhai Revolution. Lee later studied at one of China’s top colleges, the Railway and Mining College in Tangshan.

2. He was Tan Kah Kee’s protege-turned-son-in-law 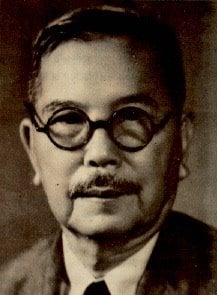 After Lee returned to Singapore, he worked as a teacher at Tao Nan School and as a translator at a Chinese newspaper. In 1915, he joined Tan Kah Kee‘s China Guohua Company and became his protege. Two years later, he was promoted to the rank of a manager. In 1920, he married Tan Kah Kee’s daughter, Tan Ai Leh.

3. He started his own businesses

The company was later renamed Lee Rubber Company in 1928, and managed to pull through the hard times in the 1930s during the Great Depression, which forced many businesses, including his father-in-law’s, to wind up.

4. He was Southeast Asia’s Rubber and Pineapple King

Lee’s businesses of rubber planting and manufacturing, and pineapple planting and canning expanded to other parts of Southeast Asia.

Known as “Southeast Asia’s Rubber and Pineapple King”, he became one of the region’s richest man, and Lee Rubber Company became a multimillion-dollar business.

At the peak of his business, the company had an estimated worth of S$600 million.

5. He was the vice-chairman of OCBC 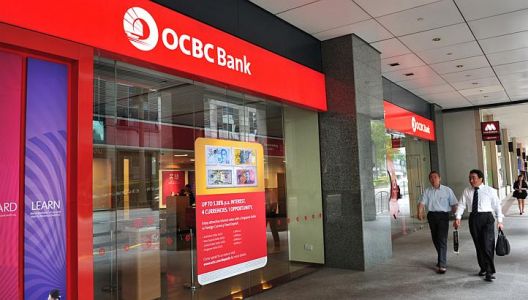 Following the 1929 Wall Street stock market crash, Lee facilitated the merger of the Oversea-Chinese Bank, Chinese Commercial Bank and Ho Hong Bank. By the end of 1932, the merged entity was the Oversea-Chinese Banking Corporation (OCBC) and became Singapore’s largest bank. Lee undertook the role of OCBC’s chariman in 1938, a position he held until his death in 1967.

Which is apt that SMU’s School of Business is named after him.

6. He founded the Lee Foundation

In 1952, he set up the Lee Foundation with a capital of $3.5 million, and used his wealth to support education through the foundation. Since then, the foundation has been making large sums of donations to school-building funds and charities.

7. He made a generous donation for NLB’s construction on the condition that it became a free public library 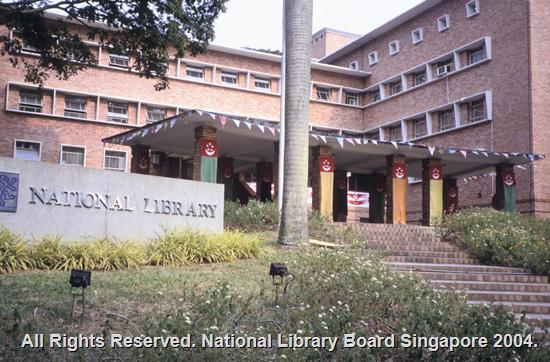 He donated $375,000 for the National Library’s new building construction at Stamford Road, on the condition that the library waived its annual fees.

50 years after his first donation, Lee Foundation donated another S$60 million to the National Library. In recognition of Lee’s contribution, the reference library at Victoria Street was named Lee Kong Chian Reference Library.

8. There are places named after his father

While it is hardly surprising that the philanthropist had places named after him, what many don’t know is that there are also some schools named after his father, Lee Kuo Chuan.

9. He had liver cancer

In 1964, Lee’s health deteriorated and he went to Hong Kong for liver cancer treatment.

After an operation, he recovered and went to Shanghai the following year to be further examined by Chinese physicians. Three months later, he returned to Singapore and his health gradually improved after months of rest.

However, his conditioned later worsened and he died on 2 June 1967. His funeral held at Mount Vernon Crematorium saw people from various walks of life coming to pay their last respects.

10. He left half his fortune to Lee Foundation after his death

Lee’s philanthropic spirit continued even after his death. When he died in 1967, he left half of his fortune to the foundation so it could continue with his charitable work.

Led a humble life despite his riches

With the empire he had built, Lee Kong Chian could have indulged himself and lived a life of luxury. Instead, he worked tirelessly to serve the people, and played a pivotal part in Singapore’s education sector.

It’s the pioneers like him who’ve contributed to what Singapore has today.