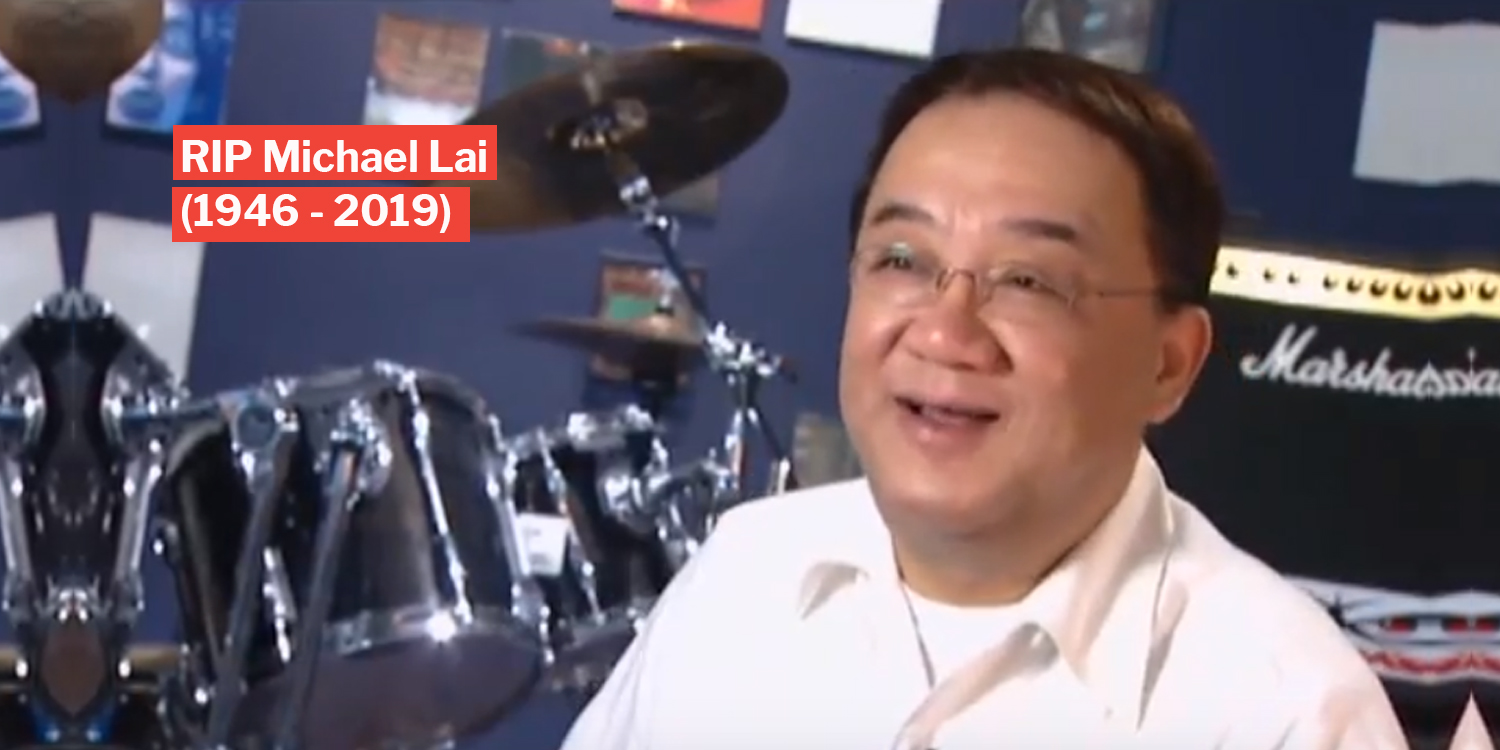 Hong Kong composer Michael Lai (Li Xiaotian) has passed away at the age of 73 today (1 Dec), according to Oriental Daily.

Reports stated that the composer had passed away painlessly from pneumonia.

An interview by Hong Kong Movie Extra stated that Michael was a veteran figure in the Hong Kong showbiz industry.

Initially a child actor, he moved up the rungs to become the music director for various high-level productions.

Michael’s journey in showbiz started off with him acting as a 5-year-old in Hong Kong classics like The Great Devotion.

Later on, he would pick up – or rather, master – both piano and guitar, and would occasionally play at nightclubs.

He later went on to host the popular TV variety show “Nancy & Michael” with veteran actress Nancy Sit from 1975 to 1979.

Michael and Nancy at a reunion event in 2017
Source

In the mid-1970s, Michael’s career started taking off as he wrote songs for high-budget productions like Police Story and several Rei TV series such as Love Story 1980 II.

A good friend of Jackie Chan for 25 years

Michael also said in the radio interview that he became good friends with Jackie Chan after working with the actor in multiple movies.

He joked that they would “bullshit” in their offices together sometimes and inadvertently come up with something useful for their projects.

Other times, Jackie would bring in music synthesizers and ask Michael if they could use certain sounds for specific scenes.

If you’ve seen him on screen or in interviews, you’ll know that the talented Michael Lai is an extremely cordial and humble person.

Veteran actors who know Michael personally and Hong Kong TV fans who are familiar with his songs will surely miss him.