The services of our uniformed officers often go unnoticed until a major incident occurs.

A massive fire at Lim Chu Kang Chinese Cemetery on Mon (4 Mar) was one that proved just how valuable the Singapore Civil Defence Force (SCDF) is to us. As if the scale wasn’t big enough, thick vegetation nearby posed a huge risk of the fire spreading wildly.

Coupled with windy conditions, SCDF firefighters faced many obstacles in their effort to put out the fire which allegedly “involved piles of timbre waste”. 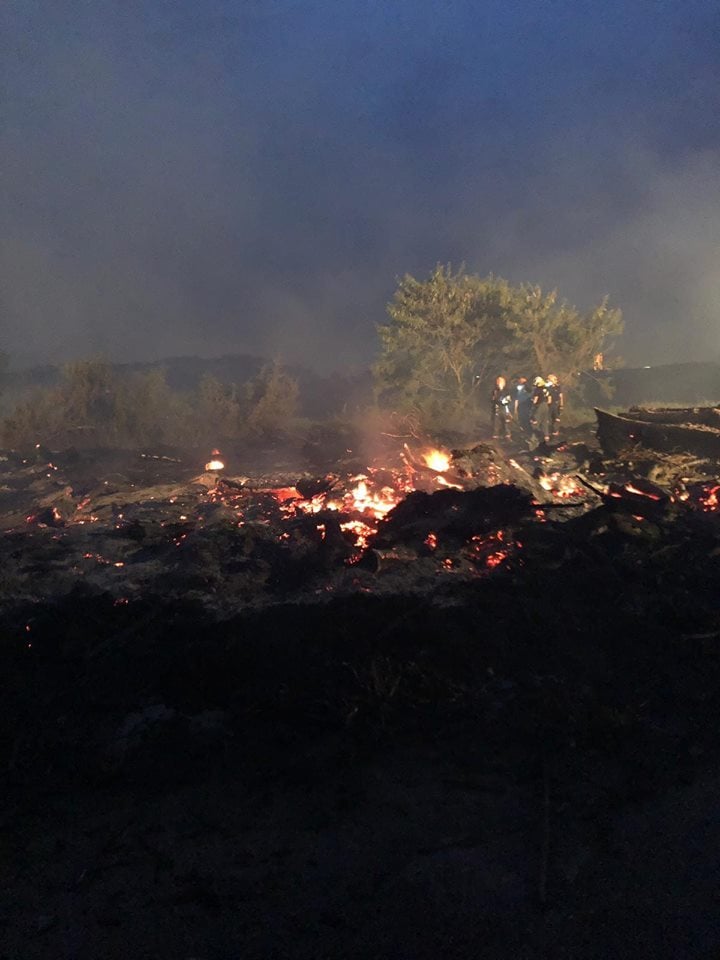 Moreover, the closest fire hydrant to the location was 2km away, which meant that they had to look for alternative sources.

Worked in shifts through the night

The firefighters initially received water from 2 Bush Firefighting Modules (BFM) and 2 fire engines. But they needed a constant water supply, and so resorted to using the fire hydrant.

25 firefighters from the Special Rescue Unit (SRU) had to manually lay hoses across the 2km distance and set up portable pumps to boost water pressure. 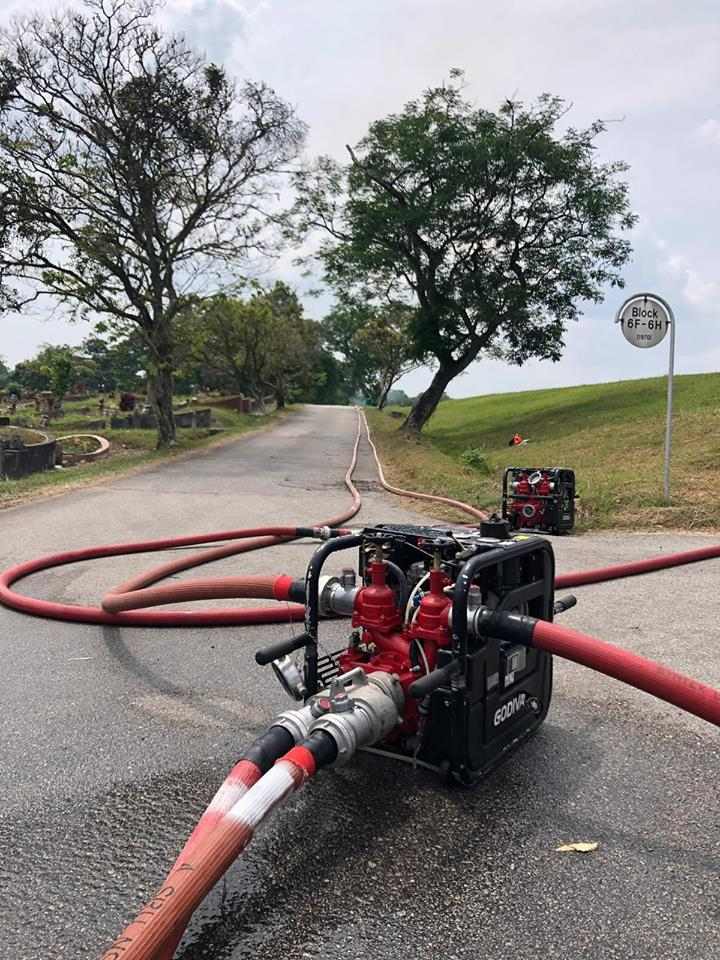 Exhausted firefighters took quick breaks between their shifts to recover at the onsite Rest and Refreshment area. A total of 52 firefighters took turns to fight the fire throughout the night.

With 3 water jets and 8 emergency vehicles on hand, SCDF finally extinguished the fire at 2am on Tues (5 Mar). As of 10am on 5 Mar, firefighters were still wetting the hot surfaces to prevent potential rekindling of fire. Singaporeans applauded the firefighters’ dedication, voicing out their endless support and appreciation for the SCDF.

SCDF’s Facebook post has raised our awareness about the real challenges that our firefighters face on the job.

The incident has also allowed Singaporeans to empathise more with our firefighters who often have to physically exert themselves while trying to keep us safe.

Thank you SCDF, and the 52 firefighters who contributed their time and energy to putting out the Lim Chu Kang Cemetery fire.