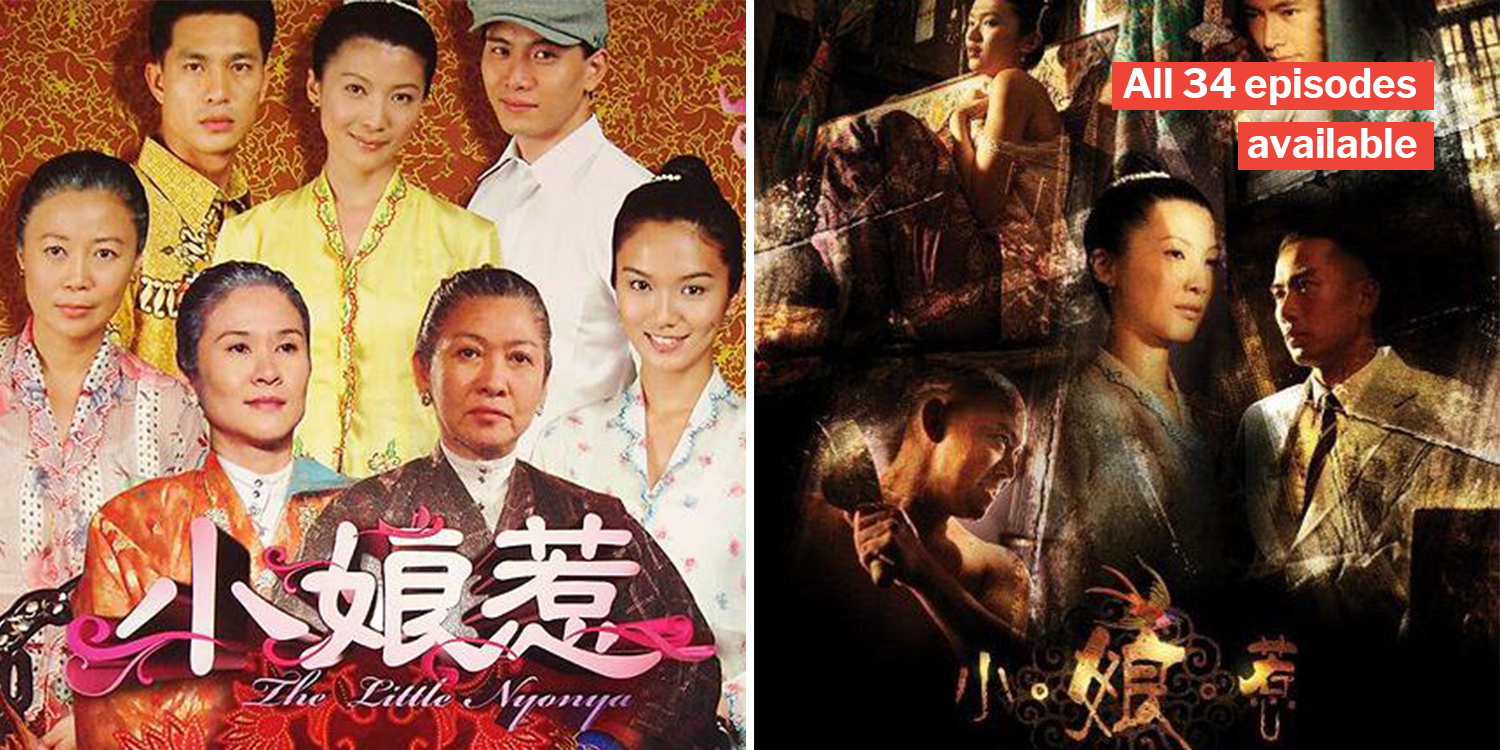 Featured Things To Do

With the rise of Korean dramas and Netflix, some may think watching shows on free-to-air TV is outdated.

However, many of us have grown up with Mediacorp dramas playing in the background, and we remember that Channel 8 serials, in particular, captivated audiences young and old. The OGs among us will forever remember the classic serials, for example The Little Nyonya.

Now, those who want to reminisce over its soundtrack and actors are in luck — The Little Nyonya is available to watch in full on YouTube.

One of the greatest Channel 8 TV serials

Debuting back in 2008, The Little Nyonya is very much a household name for faithful Channel 8 viewers.

Set in 1930s Malacca, the show brings us on an epic adventure with a quintessential Peranakan family — though heavily dramatised.

The actresses were dressed to the nines in their beautiful sarong kebaya, like this picture of Jeanette Aw as the main heroine, Yueniang. 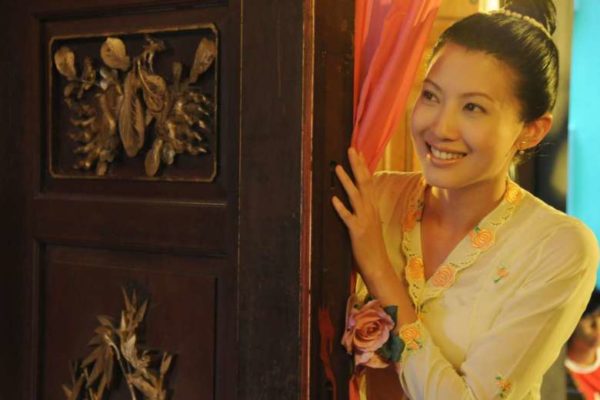 Watch her navigate bouts of family politics and love triangles, as pangs of nostalgia hit with every word of the theme song sung by Olivia Ong. 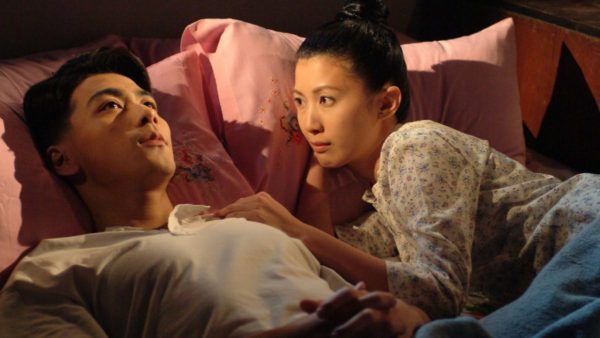 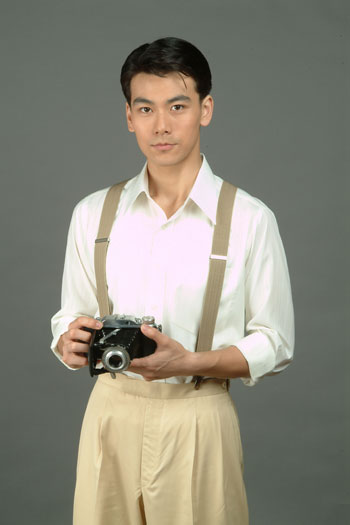 Shudder at the conniving acts of the cunning Robert Zhang, played by Zen Chong. 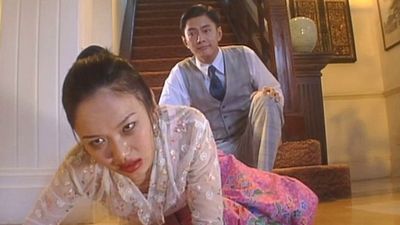 Cower in fear at the feet of the family matriarch Tua Ji – one of the show’s antagonists – played by Lin Meijiao. 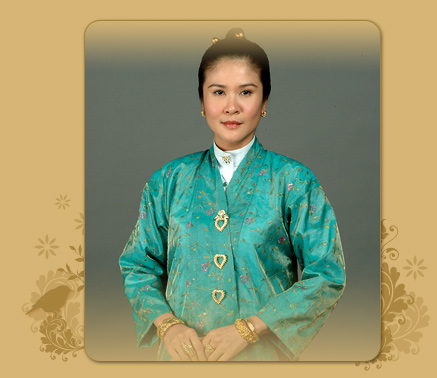 The Little Nyonya on Netflix or free in a YouTube playlist

Good news for all those who enjoyed that trip down memory lane. The Little Nyonya can actually be found in full on Netflix, as our nation’s pride is taken to a global platform.

However, for those who might not have a Netflix subscription, every episode of the hit show has been uploaded to YouTube in a convenient playlist for your free viewing pleasure.

Click here to journey once again with Yueniang and her family.

Comparisons made with the upcoming Chinese remake

However, if you’re looking for a fresh take on The Little Nyonya, “Legendary Drama King” Guo Jingyu is seeking to remake it, over a decade after the series’ premiere. 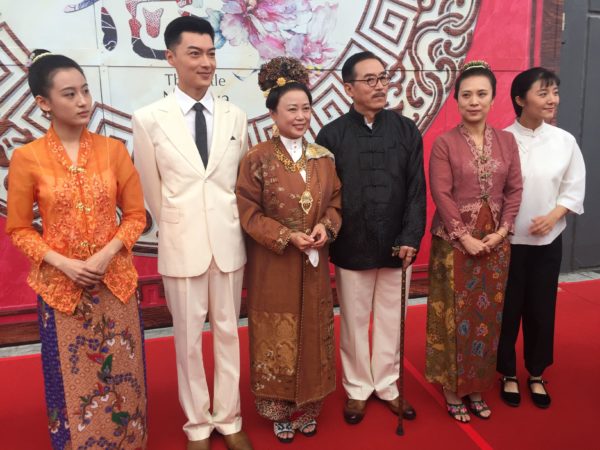 Set to premiere on 12 Jun, this Chinese production will see a higher budget and new cast. 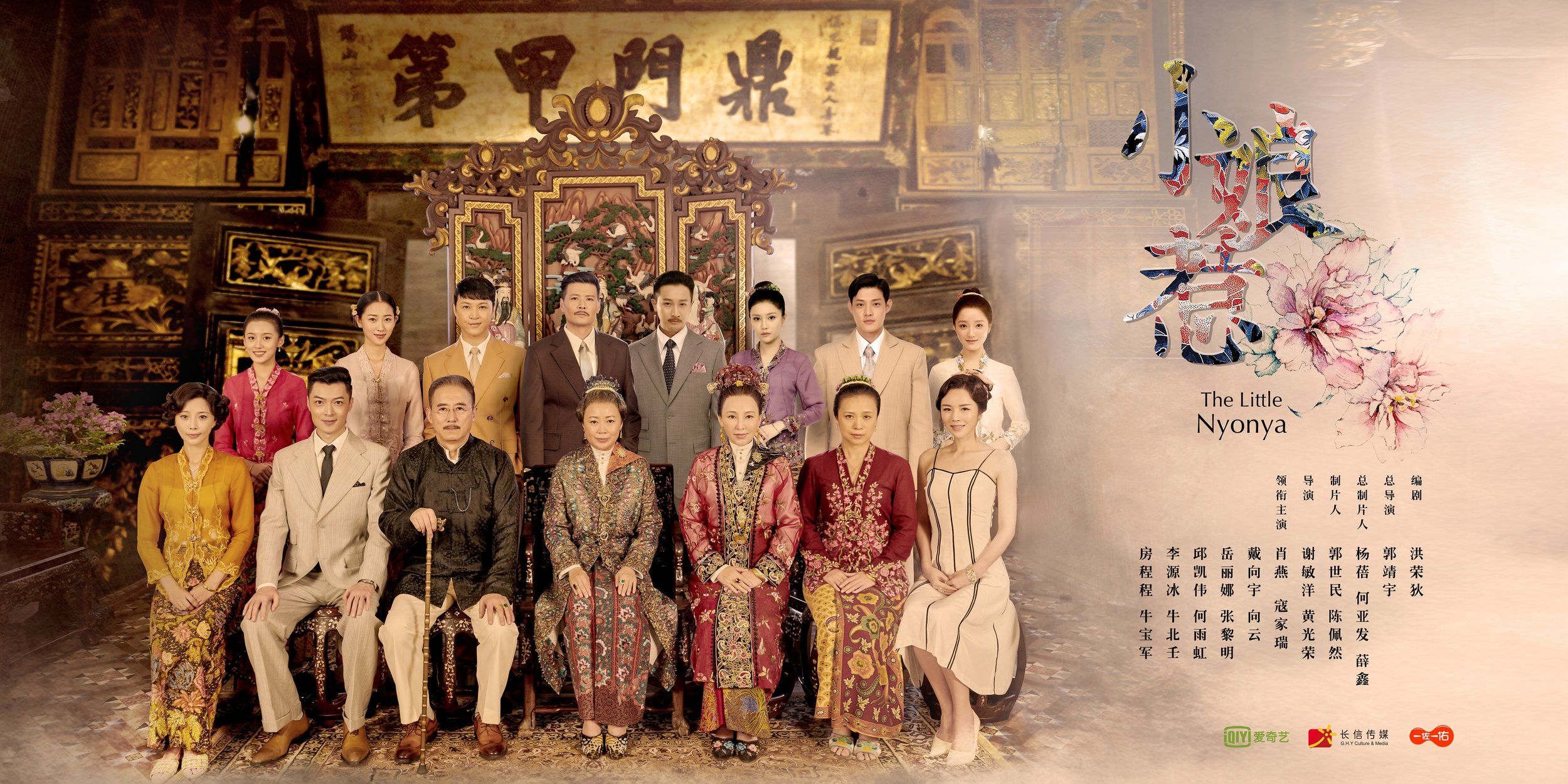 However, news of this has left many OG fans sceptical of its ability to match up to the original. It is after all, still a cult favourite till this day.

In spite of this, many have found reassurance in knowing that the script was written by the creator behind the original Little Nyonya.

While not everything will be the same, we’re hoping that his involvement will ensure that the same authentic feel will be present in the production. 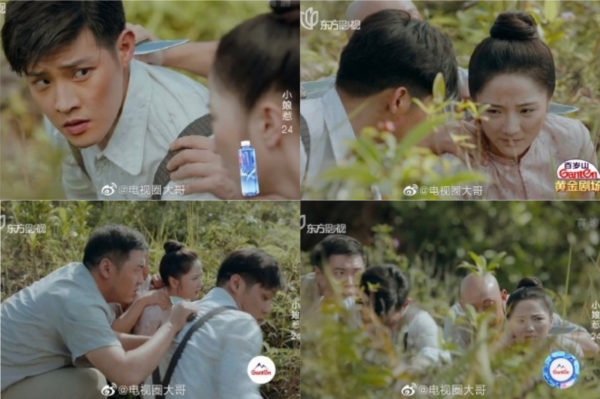 A sneak peak of scenes from the remake
Source

Well, one thing’s for sure — the Chinese remake has large shoes to fill, following the critical acclaim of the original.

A trip down memory lane

We have about 2 days before the premiere of the new and improved China remake — plenty of time to blow through at least half of the original series.

Perhaps giving it another watch after all these years will resurrect some memories and spark some joy during this period of isolation.