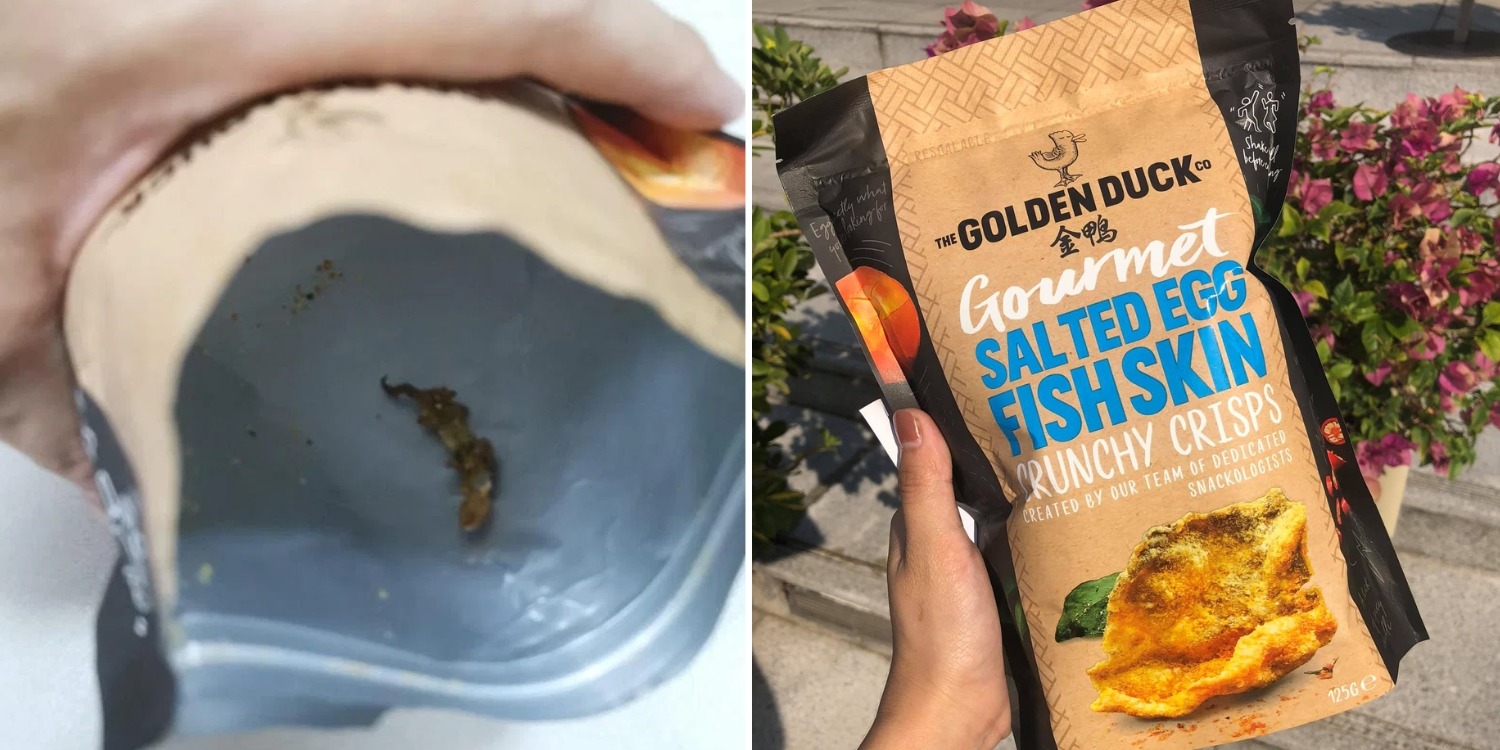 One such company is The Golden Duck Co., a homegrown company renowned for its fried snacks enhanced with Asian flavours.

An individual who recently feasted on a packet of their snacks, however, found some ‘extra ingredients’ in the form of a fried lizard and was traumatised by the experience. The customer has since lodged a complaint with the Singapore Food Agency (SFA), who subsequently conducted checks at the company’s factory, but found no infestation on the premises.

He only opened the packet recently, and when it was nearly empty, decided to consume the remaining small pieces with rice.

But as he was pouring the bits out, the 53-year-old noticed something odd in the packet — a fried lizard that apparently measured about 4cm to 5cm long. 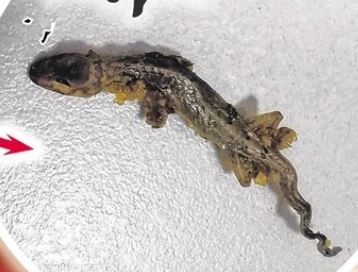 Recounting the incident, Mr Zhang said that he felt so disgusted by the experience that he couldn’t bring himself to eat anymore. He ended up throwing the rice away.

Though he didn’t open the packet till months after his purchase, Mr Zhang claimed that it wasn’t expired at the time of consumption.

Thankfully, neither he nor his family members fell sick after eating the snack.

Nevertheless concerned about safety and hygiene, Mr Zhang wrote to the company.

SFA finds no infestation at premises after inspection

However, The Golden Duck Co. allegedly failed to get back to him after “a long time”.

The prolonged silence made Mr Zhang think that the company wasn’t taking his complaint seriously.

As such, he decided to bring the matter up to the authorities and subsequently contacted the SFA.

In response to Shin Min Daily News’ queries, the SFA said that officials had inspected the company’s factory after receiving the feedback and failed to find any infestations.

Nonetheless, they urged businesses to keep their premises clean and free of pests.

MS News has reached out to The Golden Duck Co. for comments on the incident and will update this article if they get back.

Interestingly, this isn’t the first time that fried lizards have been found in packets of fish skin snacks. A similar case happened in 2019 involving Irvins, another homegrown company also known for its salted egg snacks.

Featured image adapted from Shin Min Daily News and SG finds Manila on Facebook. Image on the right for illustration purposes only.