7 Unusually-Named Local Bands That You Need To Know

From Folk Rock To Electropop And Post-Hardcore, There’s A Genre For Every Ear

What goes into a band name?

Coming up with a name that captures the essence of your band can be tricky.

Either you get it amazingly right, or terribly wrong.

Here are 7 local bands that absolutely nailed the name – and music – game.

If you enjoy the raw emotion of My Chemical Romance or sheer catchiness of the hooks in Fall Out Boy songs, you’ll enjoy the stylings of post-hardcore band Caracal.

The band is named after a cat that is predominantly found in the avid Savannas . 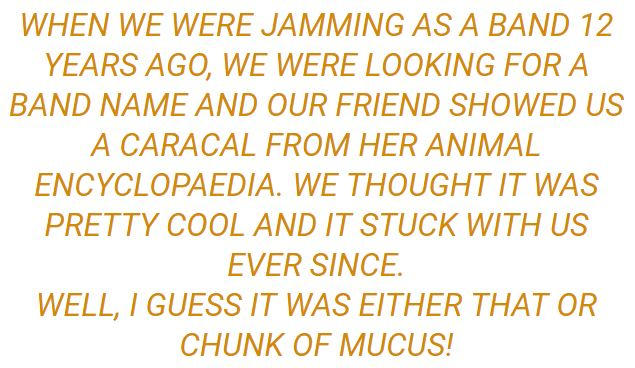 Caracal have been at things since 2007, releasing two albums: Bear. Shark. Wolf. and 2014’s Welcome The Ironists.

They’ve opened for genre luminaries Funeral for a Friend and The Used, as well as notable global acts such as Underoath and Anberlin. They’ve also been compared to Thrice and Brand New. 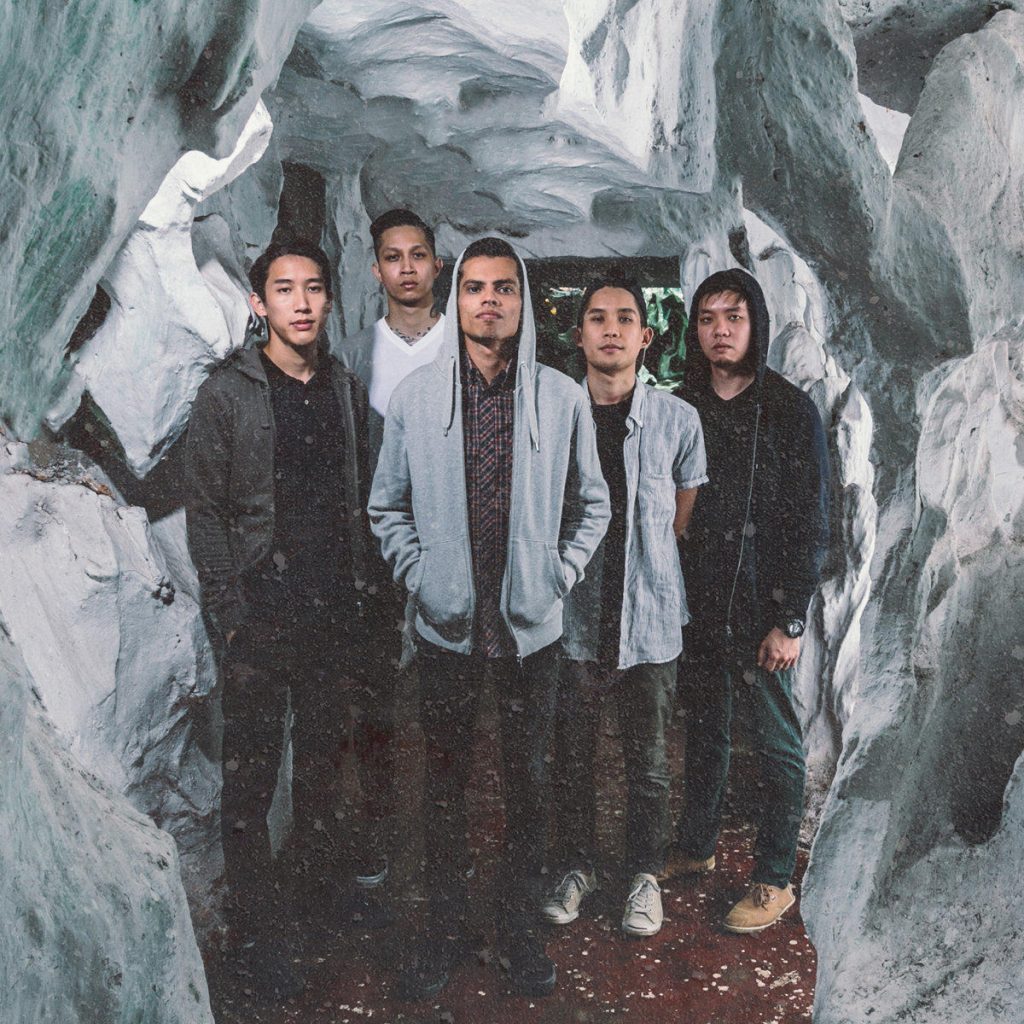 The outfit has also toured across the world. They’ve been to Japan, Canada and the United States.

Check out a stream of Welcome the Ironists below:

A drawback of the .gif file format is the lack of sound accompanying the moving images.

There’s no such problem with the musical duo that consists of weish and din.

.gif plays a mix of indie and electronic. Indietronica, if you will.

Sounding like Late Night Alumni on acid, .gif effortlessly crafts lurid, detailed soundscapes that are suitable for listeners of all degrees of sobriety. 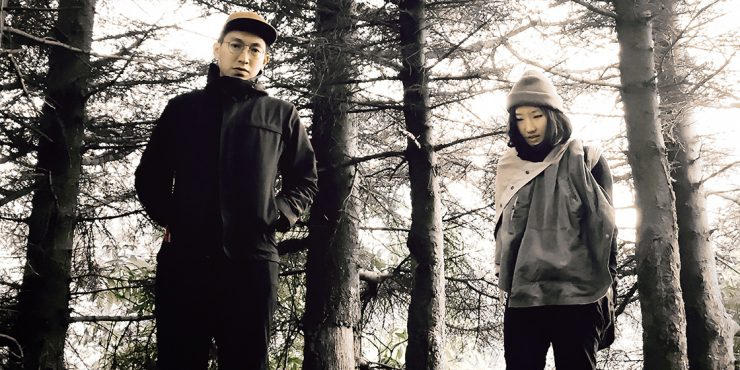 soma – their second release and first full-length – finds the duo settling comfortably into their niche. Immerse yourself below:

3. In Each Hand a Cutlass (Instrumental Progressive rock)

What do In Each Hand A Cutlass (unofficially, IEHAC) have in common with Explosions in the Sky?

They both make music that inspire ungodly amounts of emotion within the listener. 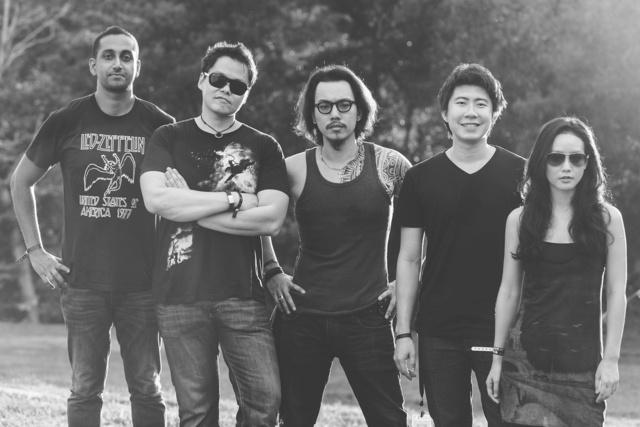 The five-piece instrumental band forge soundtracks of the cinema of the mind, according to their Bandcamp page.

Where such statements would normally be seen as self-aggrandising, it is instead the perfect descriptor for IEHAC.

When listening to IEHAC, you’ll barely notice the transitions between each song. Equally as seamless is the way the genre-blending quintet incorporate elements of jazz, electronic and metal in their melodies.

Variation is the name of the game for IEHAC. As the band have expressed, you’ll find that each instrument is given their time to shine, allowing the songwriting to shine and individuals to flourish.

If you find yourself wanting a break from the endless hooks in pop songs, journey into the deep blue with this track taken from 2015 opus The Kraken.

The Façade eschews genre conventions and instead opt to evoke memories of adolescence within the listener.

You’ll find no shortage of melodic grooves and catchy hooks on their latest EP, Vanity. 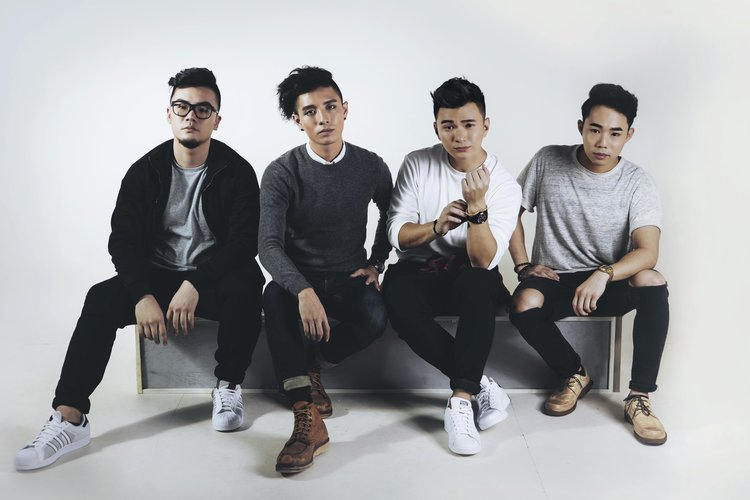 The band, which are probably the biggest fans of indie rock band The 1975, have already achieved some form of success on online streaming charts.

The quartet’s first single made it to #2 on iTunes charts in September 2016. Follow-up single Victim, available on Vanity, found themselves occupying the fourth spot on the charts, sharing space with industry giants Coldplay.

Vanity was produced by Max Hons, a London-based producer who has experience working with Bastille, The 1975, Jake Bugg, Years and Years, and Rizzle Kicks under his capable belt.

His expertise shows on the record, and particularly shines through on Hearsay, a standout track on an album of standouts.

A supergroup is defined as “a music group whose members have successful solo careers or are part of other groups or well known in other musical professions”.

Boasting a member from each band, R!M brings nothing but the best of their members’ main projects, coalescing into an aurally-seductive mix of synth-pop and alternative rock. 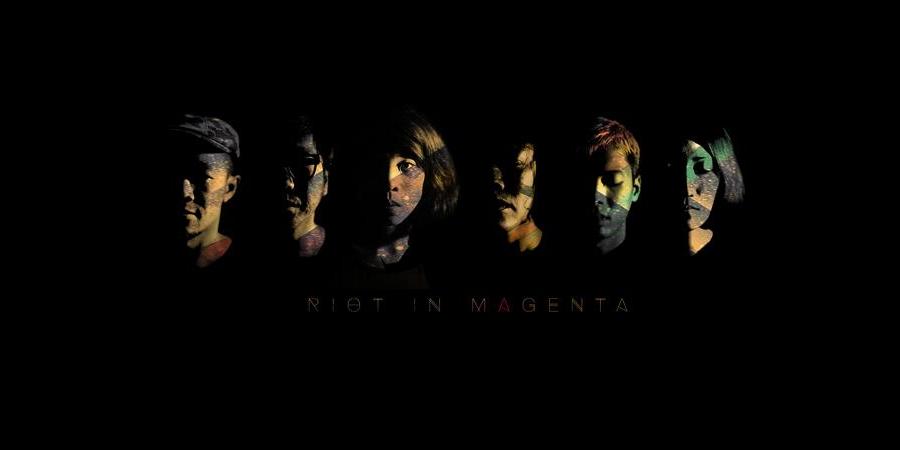 This is the perfect to start listening to R!M, because you’ll get to skip the long and painful years their fans have endured for more material from the sextet.

R!M are due to release their debut full-length album with an album launch on 23 June at the Esplanade Annexe Studio. Get your tickets here.

These are common words of criticism for the music played by the next band, but also badges of honour worn proudly by a band that has been honing their craft for 11 years.

Wormrot play grindcore, a vicious and abrasive brand of music that blends the best (or worst, if you think about it) of extreme metal, hardcore punk, noise rock and crust punk.

The genre is characterised by growled vocals, short songs and fast, intense playing. 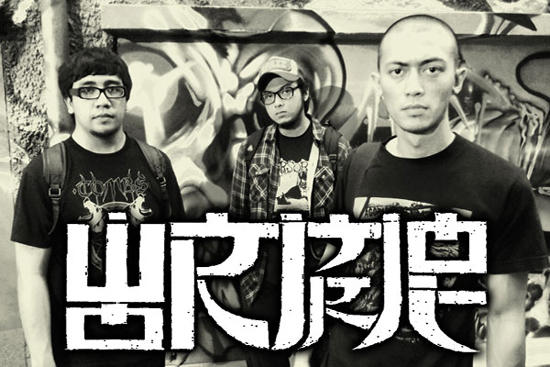 When it comes to international renown, Wormrot are among the greatest Singaporean music exports.

As incredible as it sounds, Wormrot have received much acclaim from Western media.

The trio, signed to major international record label Earche Records, are regarded as one of the premier grindcore outfits across the world.

They stand alongside genre luminaries such as Napalm Death, Pig Destroyer, Nasum, and Trap Them.

They are in the midst of wrapping up a first tour in North America, overcoming loss of equipment to deliver their sonic assault to American shores.

They’ve yet to release a bad record. In fact, check out a review of their 2016 opus from angrymetalguy.com:

Their newest attack on human dignity, Voices, is nothing short of essential listening for the crusty and malcontent, and proves their supremacy beyond a shadow of a doubt.

If you’re feeling curious,listen to a snippet of ear-desecrating grind and decide for yourself if grind is for you.

When one thinks of folk rock, their thoughts invariably turn to Bob Dylan, Elvis Presley, and the incomparable Bruce Springsteen.

While the Boss had multiple rich veins of American history and music to tap from to create his signature brand of rock n’ roll, Singaporean band Cheating Sons have lodes (and loads) of Asian influences and instruments to draw from.

The band run through the entire gamut of exotic instruments, utilising anklungs, dulcimers and bouzoukis.

The band uses old-school recording techniques and equipment to create a deliberate dated-sounding production to zero detriment. Rather, the analogue-tinged ditties on their eponymous sophomore effort will have you feeling some kind of way. 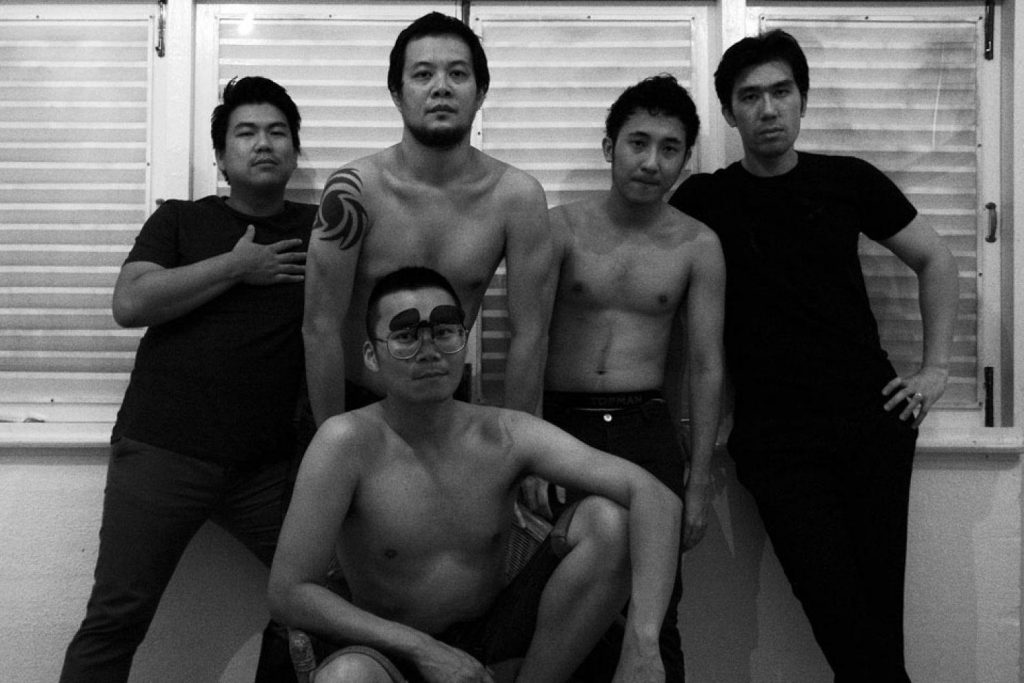 Other than looking good with their shirts off, the five-piece have played nearly every significant venue available to concertgoers in Singapore, as well as an opening stint for Two Door Cinema Club.

Take a time capsule and harken back to the past with a stream of with album single Honeymoon:

Best of the rest

Here are other bands that also deserve your attention: