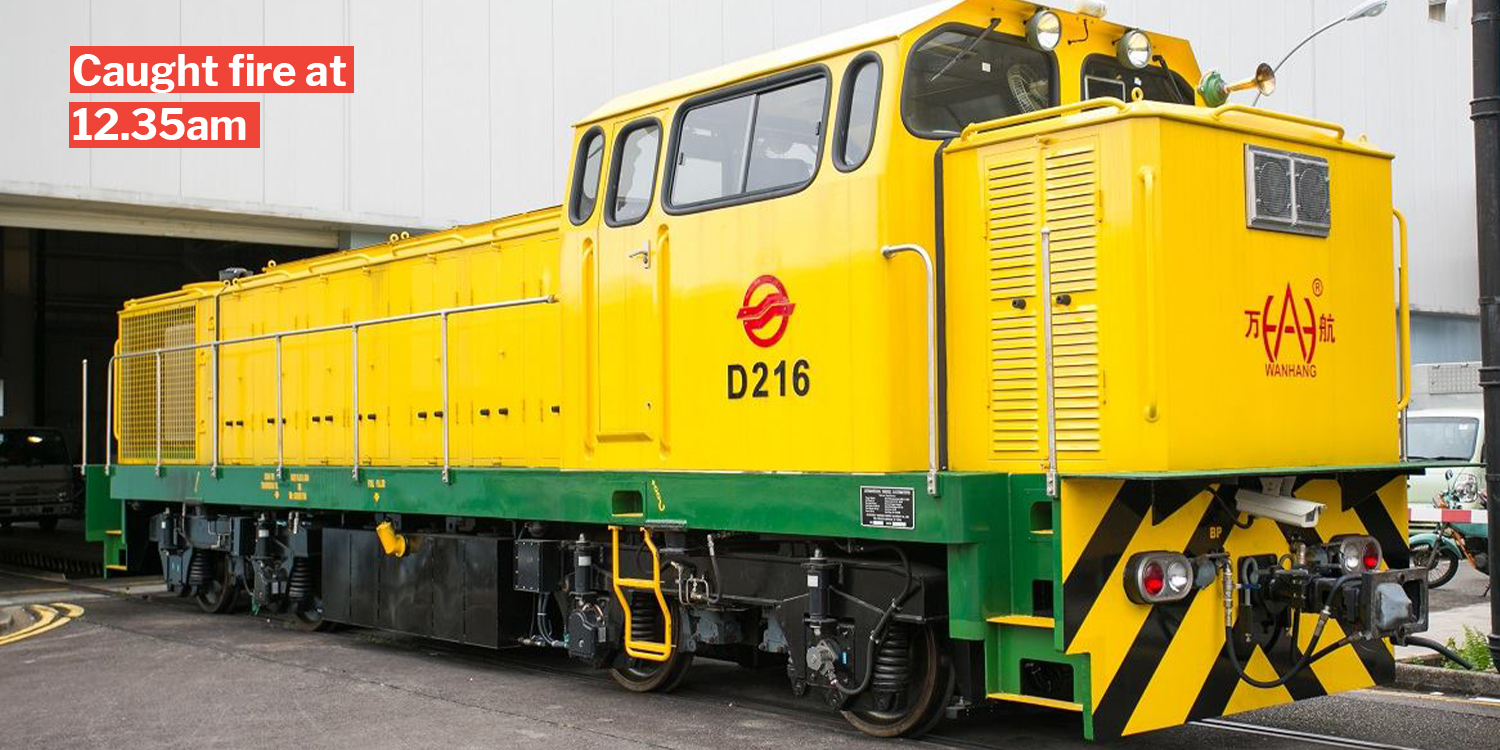 After several MRT stations went down due to a power fault on Wednesday (14 Oct), another unfortunate situation occurred.

Luckily, there were no train disruptions or injuries.

A locomotive train used for maintenance works caught fire near an MRT station after operating hours on 16 Oct, and 2 people were sent to hospital.

Thankfully, both of them are well and resting at home, SMRT said Friday (16 Oct) in a statement on Facebook. 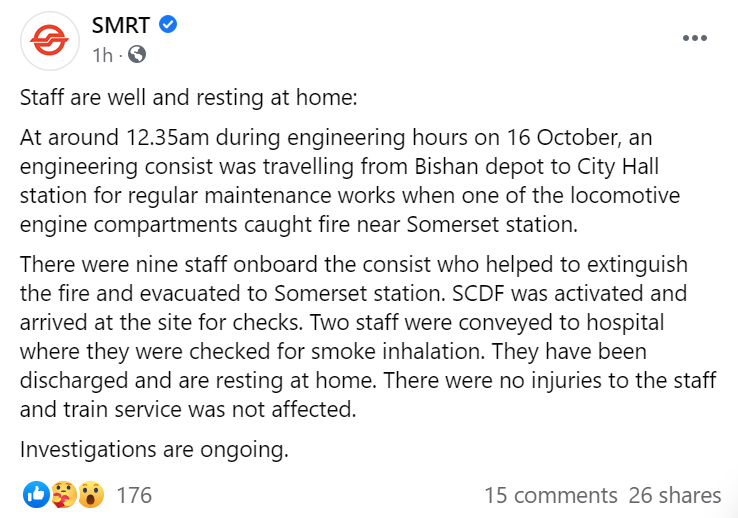 Investigations are ongoing into the cause.

The train that caught fire is part of maintenance works that engineers do, and operate after train services stop running. 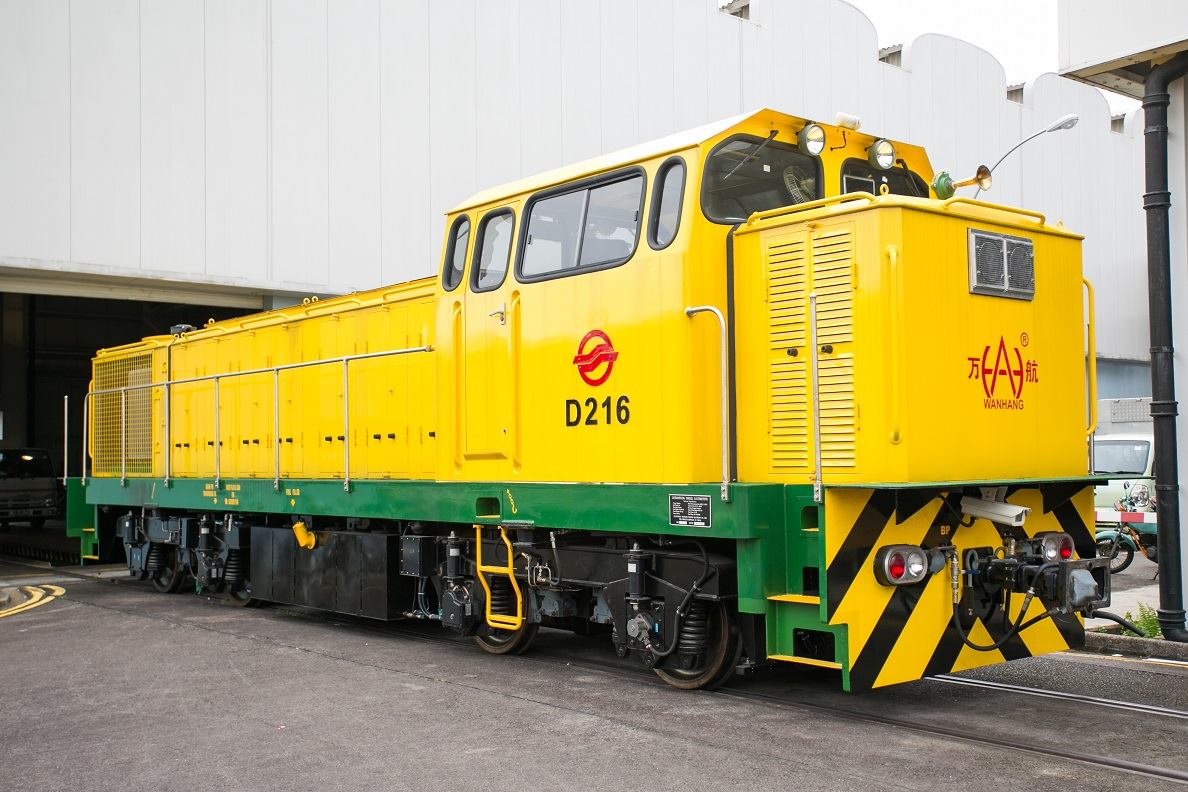 At 12.35am early today, the train was headed from Bishan depot to City Hall MRT station for maintenance, when for unknown reasons, an engine compartment caught fire.

9 staff onboard managed to extinguish the fire, and they were evacuated to Somerset MRT.

SMRT said that the Singapore Civil Defence Force (SCDF) was activated and went to the site to do checks, while 2 staff were sent to hospital.

2 staff who were sent to hospital are well

The 2 staff were sent to hospital and checked for smoke inhalation.

Later, they were discharged, and they’re now well and resting at home.

No staff were reported injured due to the incident.

Lucky that no one was injured

While the cause of a fire remains a mystery, we’re lucky that no one ended up injured due to the incident.

Just as importantly, there was no disruption to train services either.

Staff who maintain our MRT system are unsung heroes, having to work late hours as they must wait for trains to end their service.

Regardless, they soldier on, and we’re thankful for their service in keeping our trains running smoothly.