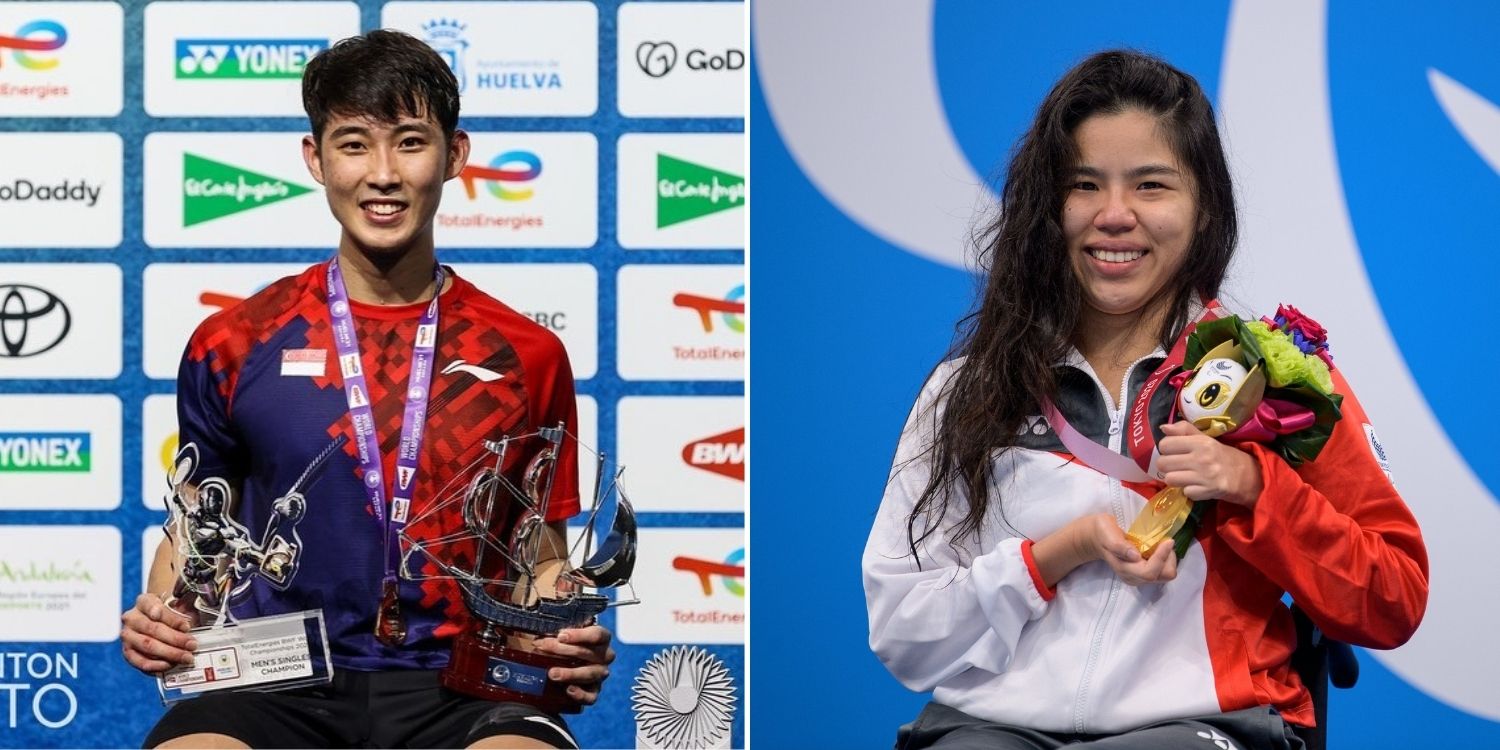 Route details will not be shared in advance.

It’s been an excellent year for Singapore sport, with more than 1 of our athletes coming out tops in their respective competitions.

Traditionally, an open-top bus parade is held to celebrate sporting achievements, just like Joseph Schooling‘s in 2016. 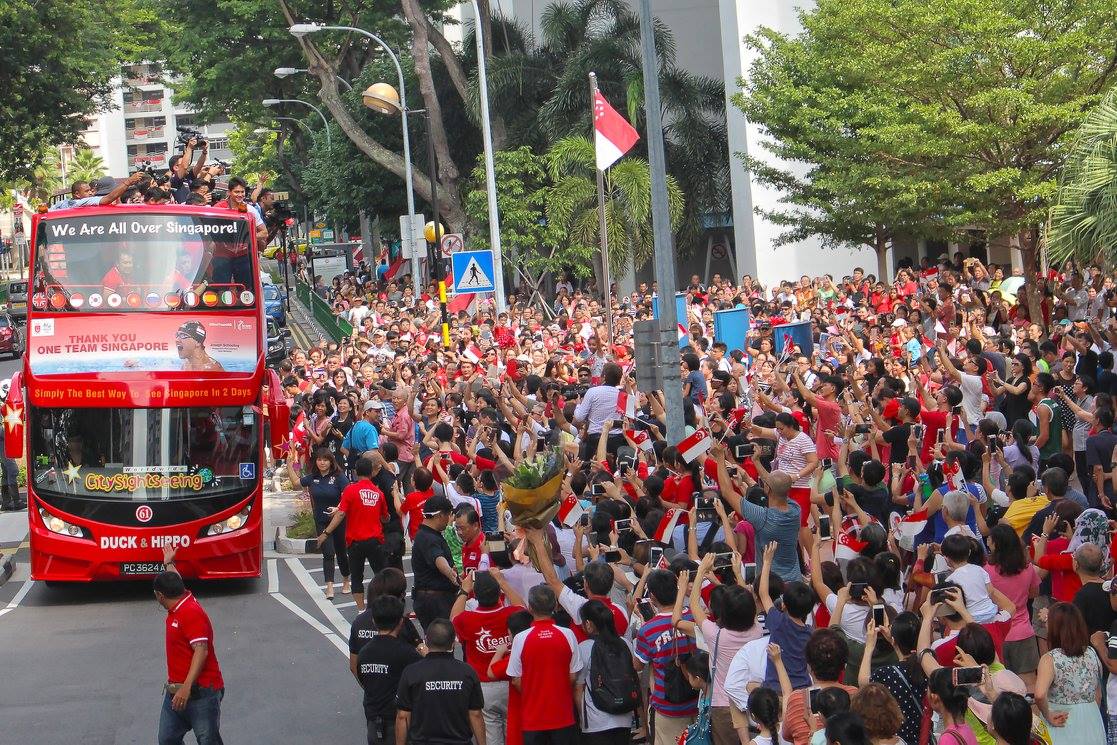 Thus, despite the threat of Covid-19, 4 Team Singapore athletes will be given that honour on Boxing Day (26 Dec) – including new badminton World Champion Loh Kean Yew.

The parade was announced by Team Singapore on Instagram, saying it would be to celebrate the achievements with Singaporeans and thank everyone for their support.

It will be held for just 2 hours only from 1-3pm, and will pass by “several locations in the city”.

They also named the 4 World Champions who’d be in the bus: 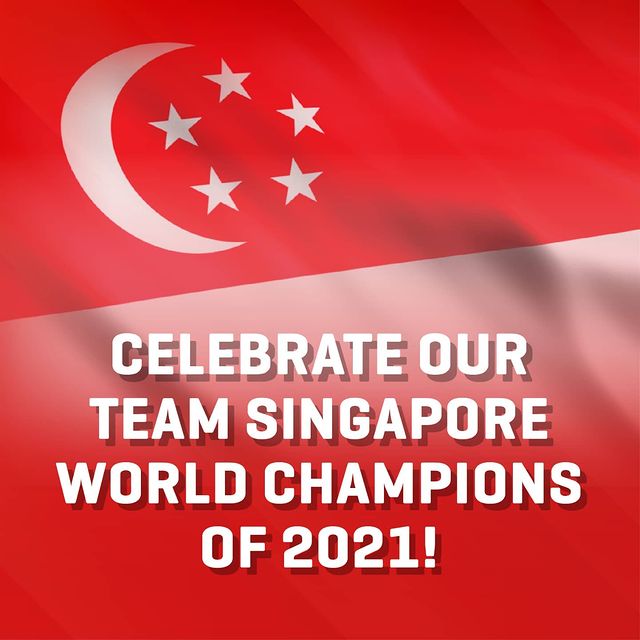 4 athletes have brought glory to Singapore

They noted that the quartet have come in at “top positions at global competitions in their respective sport”.

Loh, 24, needs no introduction, as he clinched a historic win in the Badminton World Federation (BWF) World Championships on Sunday (19 Dec). 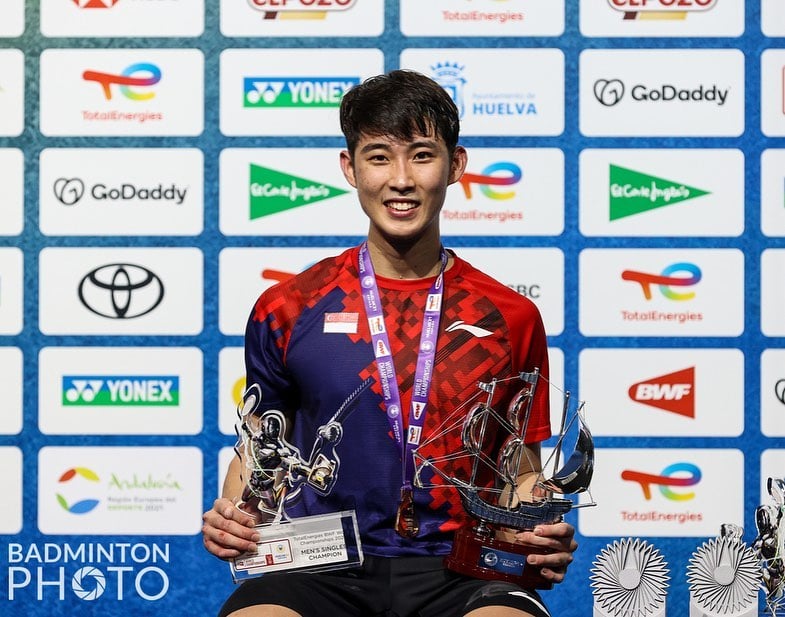 Singaporeans will also be familiar with Yip Pin Xiu, 29, who won 2 gold medals at the Tokyo Paralympics in Sep. 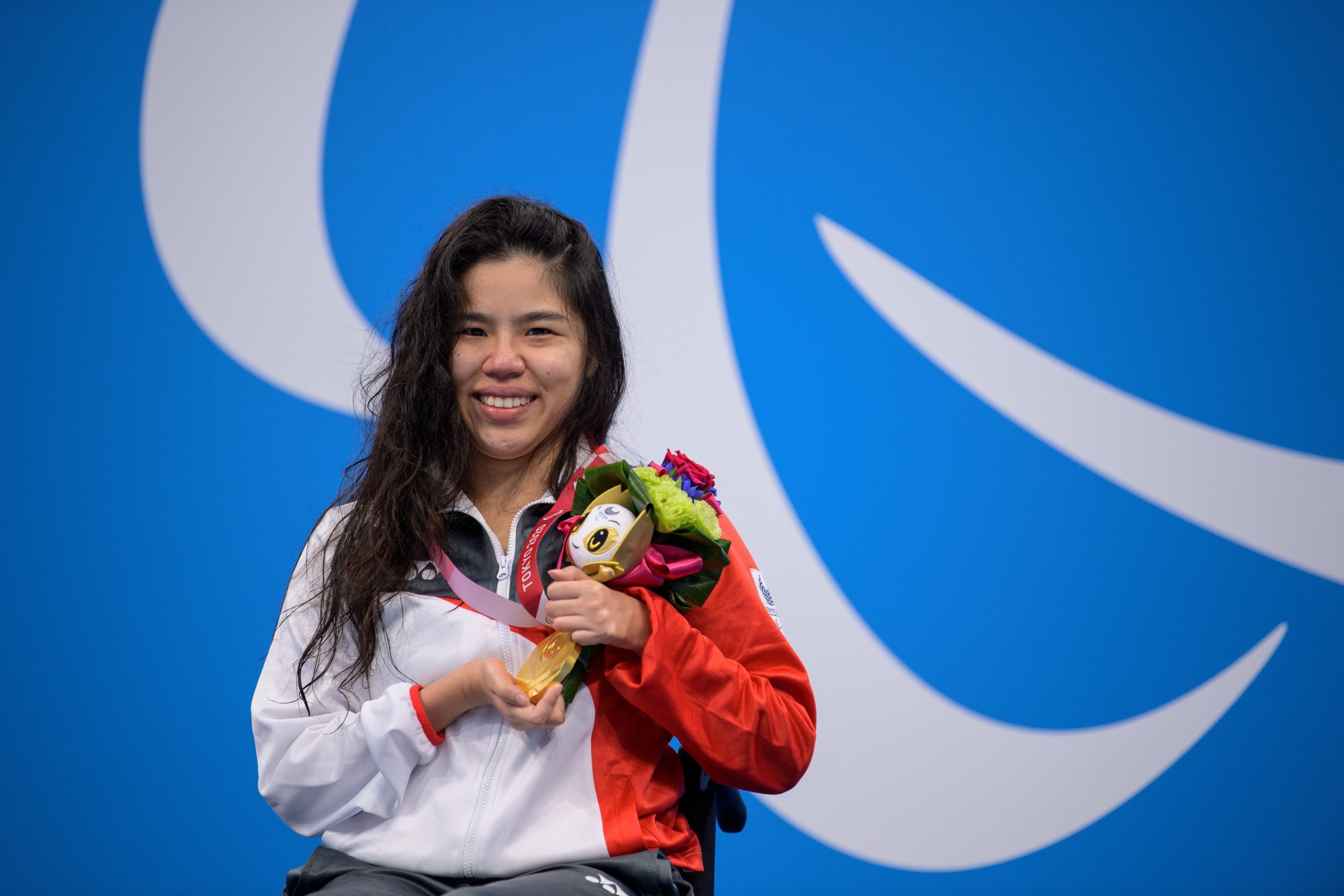 As for Yapp, 25, he’s the 1st Singaporean to become world No. 1 in cuesports. 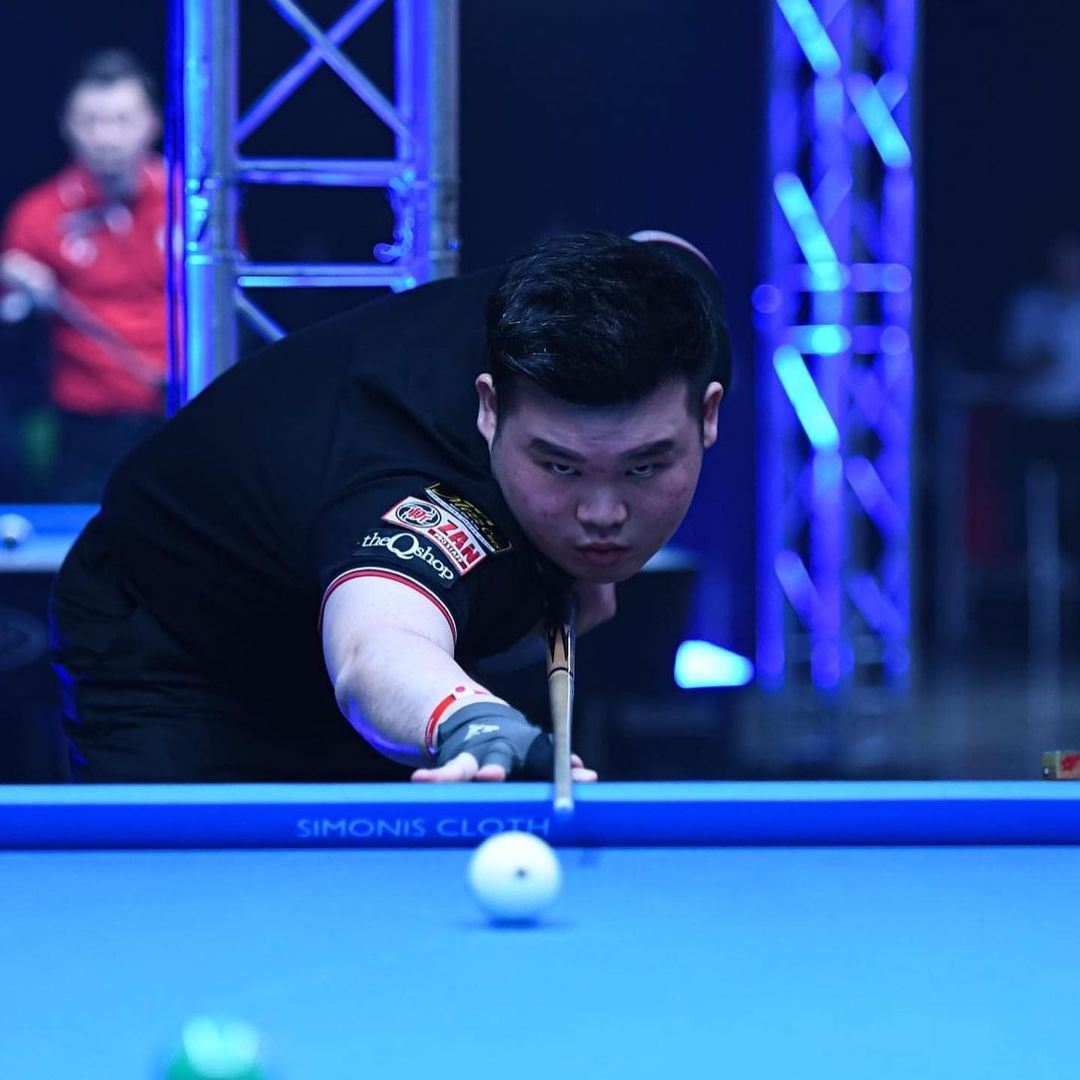 Ng, 32, won a gold medal in the women’s singles category at the International Bowling Federation Super World Championships in Nov.

It was a historic feat as she’s the 1st Singaporean to do so. 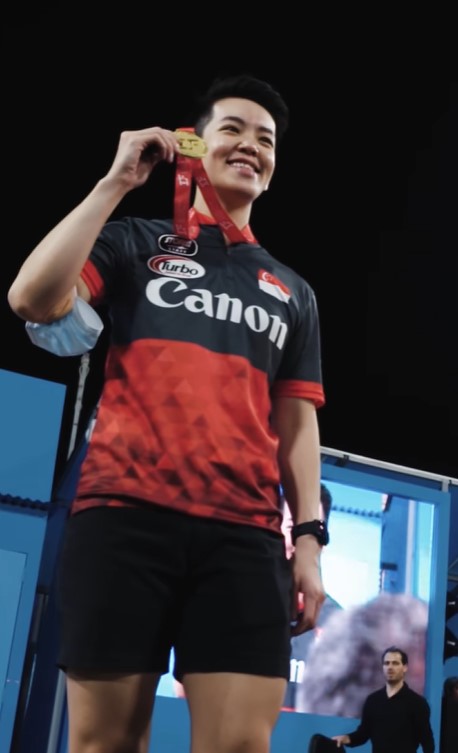 No route details will be shared

Thanks to Covid-19, however, it won’t be possible to prepare beforehand to catch a glimpse of our champion athletes.

That’s because SportSG won’t be sharing the route details of the bus parade, including the specific locations it’ll pass by.

The bus will also not be making pit stops.

Team Singapore also advised the public not to gather in crowds and observe safe distancing.

Kudos to the champions

While it’s disappointing that we won’t have a mass celebration like in Schooling’s in 2016, we’ll just have to abide by the pandemic restrictions.

After all, what’s important is that we recognise the 4 athletes for their supreme contributions to Singapore sports.

And an open-top bus parade is the very least we can do – of course, some prize money won’t hurt either.

Kudos to all 4 champions, and hopefully we can give you guys a massive party when the Covid-19 situation improves.