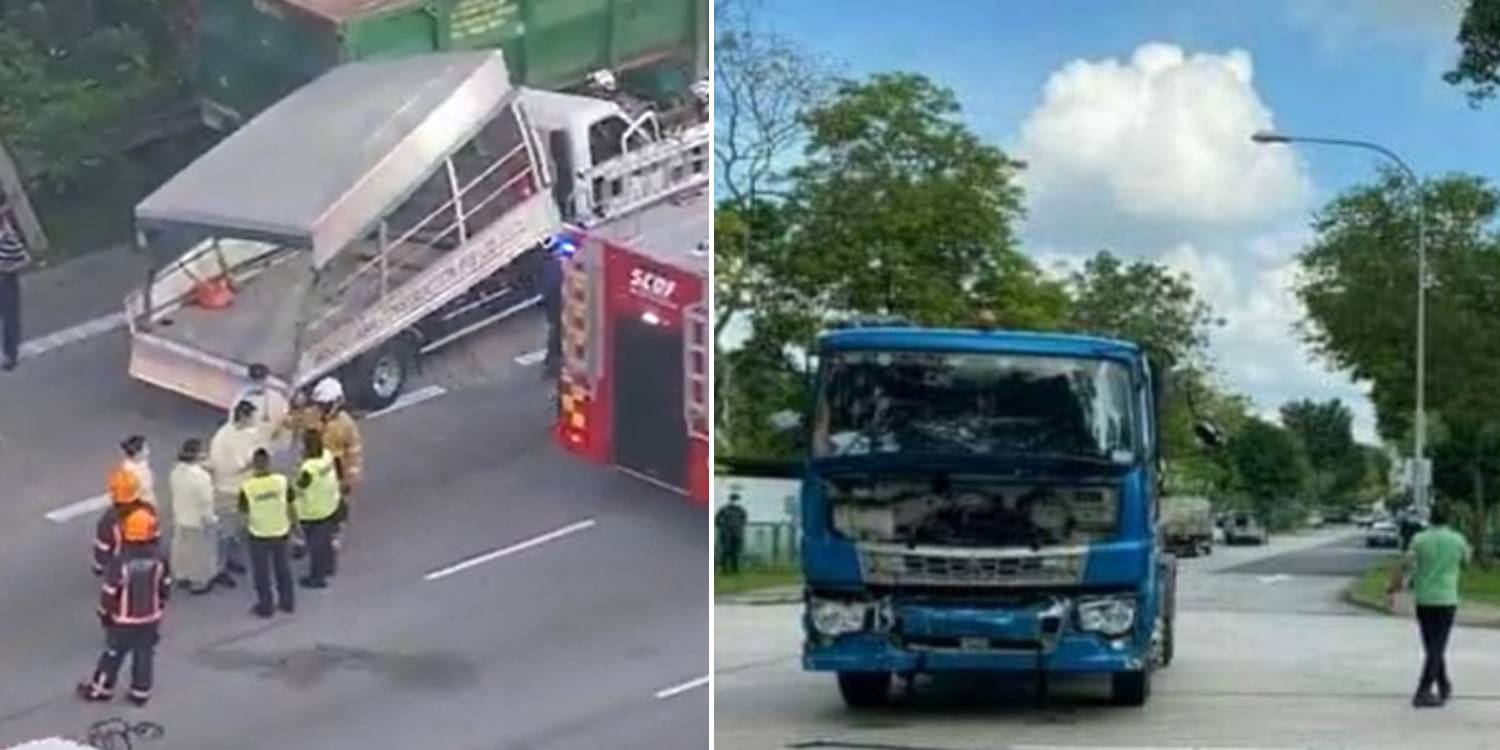 95 lorry accidents occurred in the whole of 2021, according to the Traffic Police.

One of them resulted in at least one passenger’s death.

Ms He had asked Mr Shanmugam about the number of accidents involving workers sitting in the back of lorries for each quarter of 2021.

She also asked about the number of accidents involving casualties and deaths respectively.

In a written reply, Mr Shanmugam said that the Traffic Police is only able to provide data for lorry accidents involving passenger casualties or deaths.

It doesn’t track occupations or whether the passengers were sitting in the front or rear.

These are the requested numbers for each quarter in 2021: 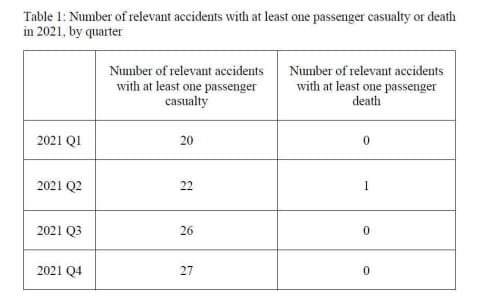 In total, 95 lorry accidents resulted in at least one passenger casualty.

On average, there were about 24 accidents per quarter last year.

Issues with transporting workers in lorries

Following the PIE accident last April, Ms He had raised the issue of transporting migrant workers in the back of lorries in Parliament.

“Such a practice is dangerous to not only the migrant workers themselves, but it also poses real risks to other road users,” she said in her speech.

She argued to mandate the transportation of migrant workers in buses or mini-buses.

Ms He also asked that there be a proper study of the costs associated with enhancing safety measures for migrant worker transport.

Since Ms He’s speech last May, the Ministry of Manpower (MOM) has mandated that lorries fetching workers have speed management devices, it announced in Parliament in March.

Drivers are to make sure that they have enough rest.

However, the MOM will continue to allow lorries to fetch workers for now as there aren’t enough buses or drivers to transport all of them, Dr Amy Khor said in March this year.

She did not discount a future where all workers will be ferried by buses though.