If you want to unload your goods at a loading bay, make sure to go as a pair.

That’s the lesson one delivery driver claims to have learnt after an encounter with a Traffic Police warden on Thursday (29 Nov).

He wrote a Facebook post detailing the incident at Block 335 Smith Street, near Chinatown. He also posted 2 short recordings of him disputing the ticket with the parking warden. 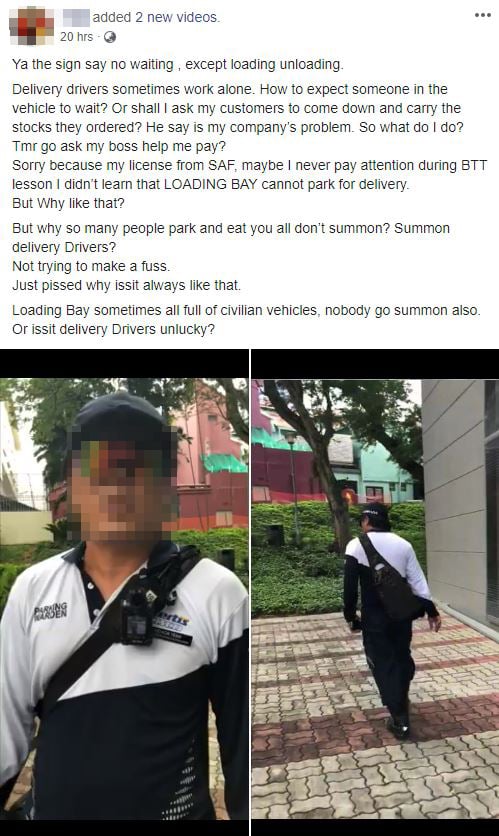 The incident happened at a carpark beside a market.

The driver had parked his lorry at the loading/unloading bay and was unloading goods when the parking warden allegedly issued him a ticket. 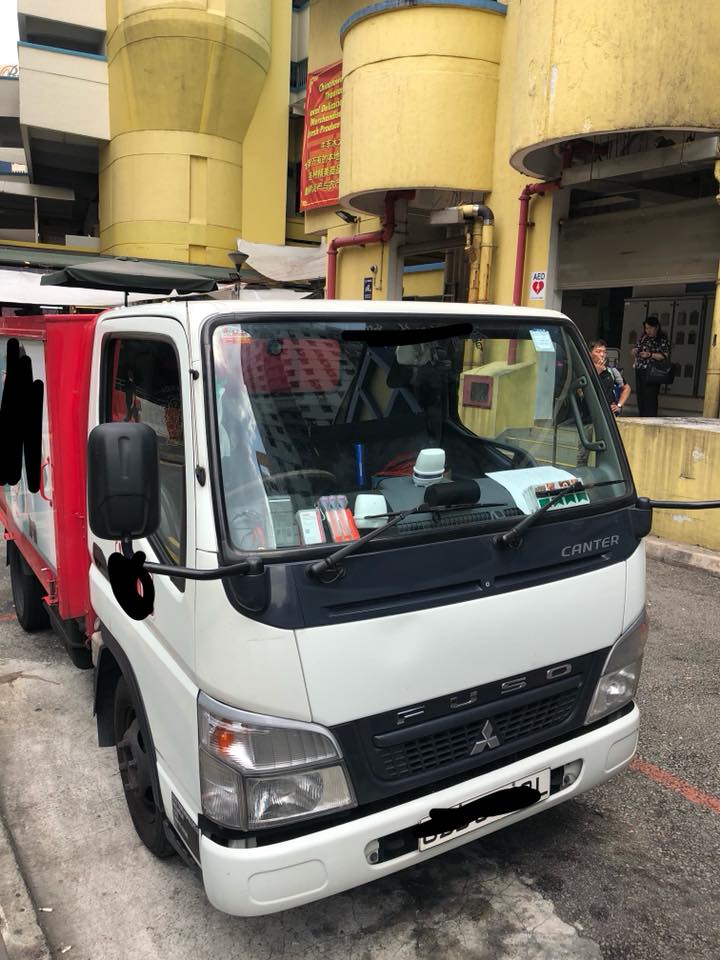 The parking warden allegedly explained that he could only stop in the loading/unloading bay if there was someone in the driver’s seat.

A confused driver then inquired about situations where there’s only one delivery person — the very predicament he was facing.

He allegedly received the reply that it then becomes the “company’s problem”. If the company couldn’t provide another staff, drivers should just park in the ordinary lots. 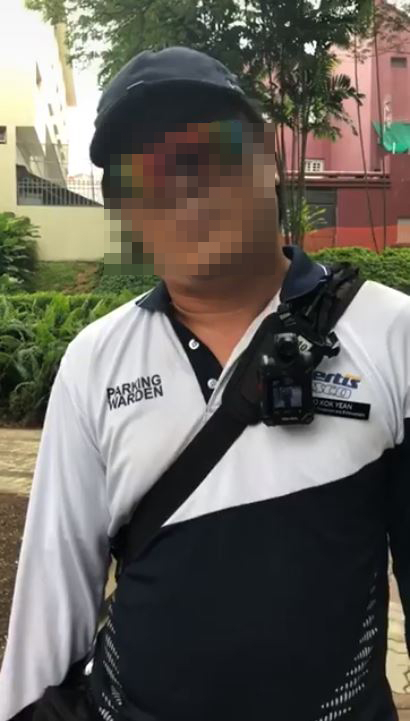 The driver revealed in a comment that he makes the same delivery every week, and has never had problems before. No other warden had ever warned or ticketed him for using the loading/unloading bay for his deliveries.

One netizen claimed to recognise the warden as someone who issued tickets specifically to delivery drivers. 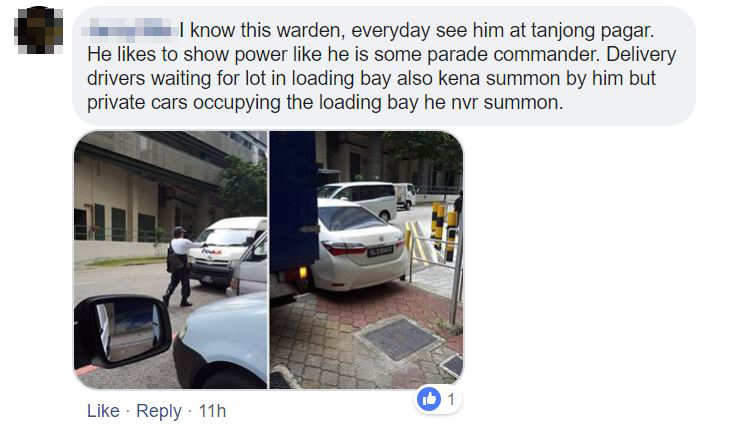 Most users were sympathetic to the driver’s plight.

But one user argued that the post showed only one side of the story. For all we know, the warden may have been right in issuing the ticket.

MS News has reached out to HDB for confirmation of the law regarding unloading goods at loading bays.