A pleasant turn to a stressful situation.

Bicycle Goes Missing At Rochor MRT Station, Owner Gets A New One From Kind Stranger

Parking your bicycle outside an MRT station is common, especially if it’s part of your regular “Walk Cycle Ride” commute. But a man who did so at Rochor station recently was left heartbroken when he found his beloved bike missing.

He shared his frustration in Facebook group Complaint Singapore on Monday (25 Jan).

Fortunately for Mr Amirul, a kind stranger contacted him and generously offered a new bike.

He claimed to have parked the bike which he used to travel to work just outside Exit B of Rochor MRT station. As the railing where he originally parked his bicycle was left with only a picked lock, he surmised that the vehicle had been stolen. 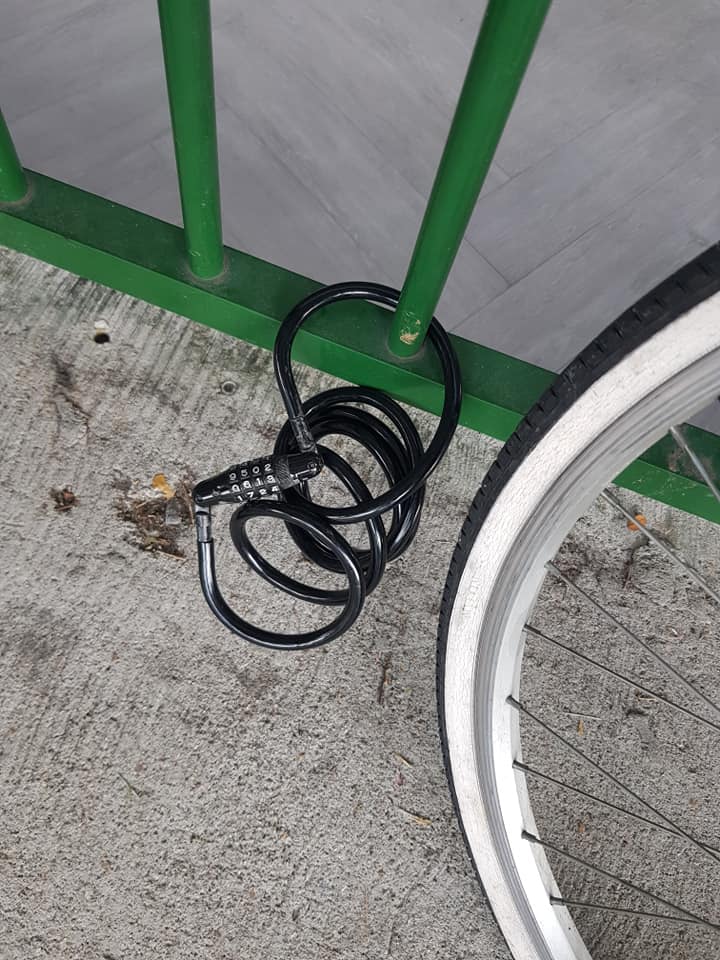 Heartbroken over the loss of his means of commute, Mr Amirul appealed for netizens to keep a lookout for his bike.

Later that night, Mr Amirul took to the Facebook group again to share about a most pleasant surprise.

A kind stranger who had seen his appeal apparently reached out to offer some help.

According to Mr Amirul, the kind soul is also a member of the Facebook group. He had contacted Mr Amirul directly and offered him a replacement bicycle. 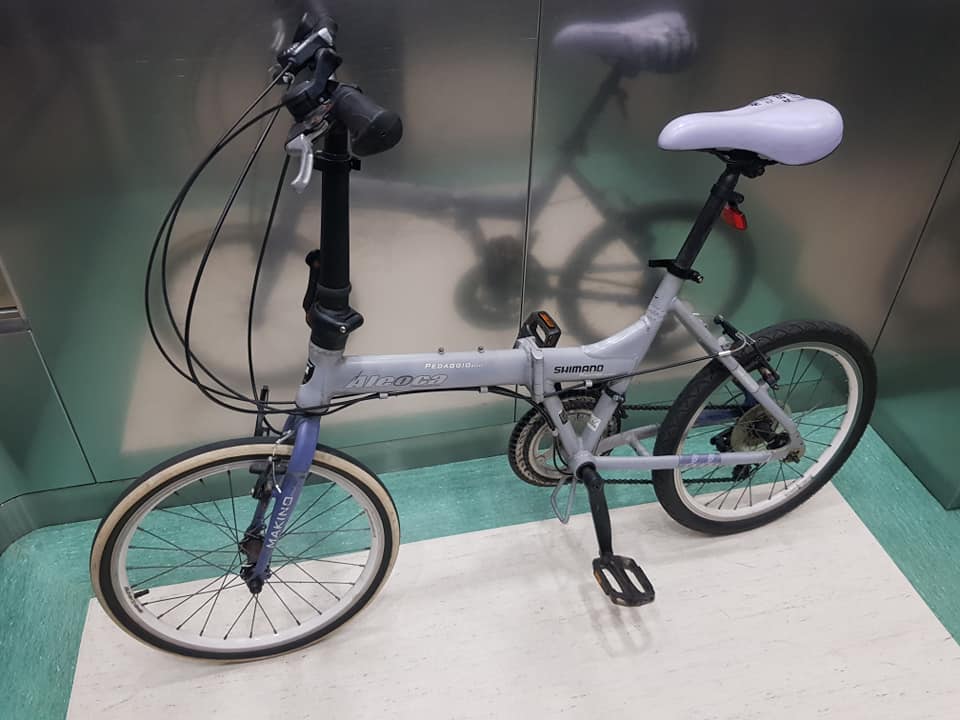 Pleasantly surprised by the stranger’s generosity, Mr Amirul referred to him as an “angel without wings”. 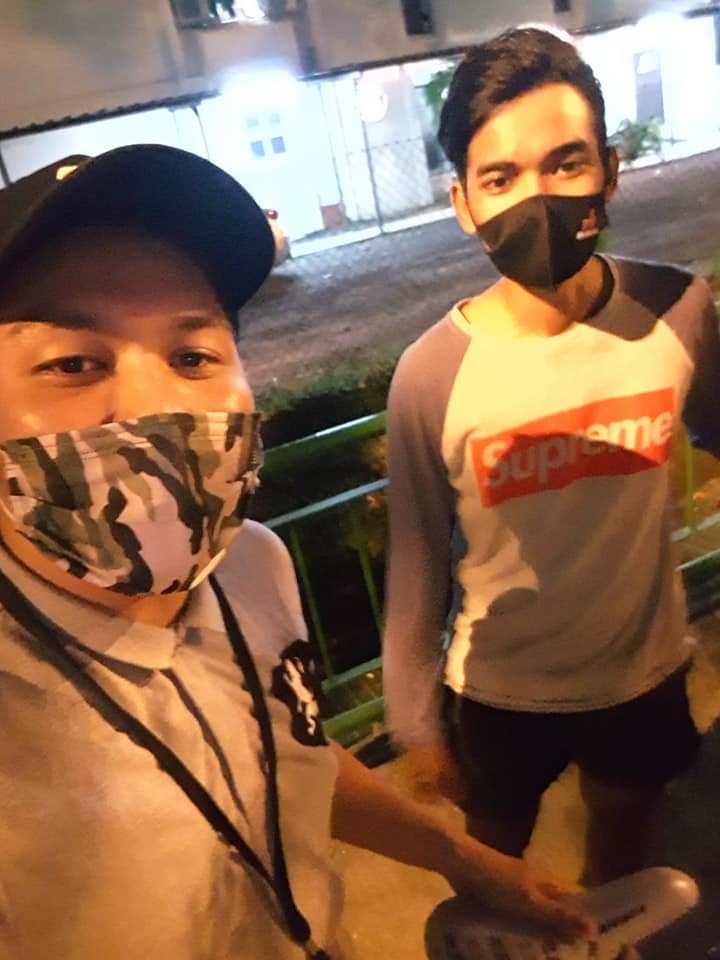 The kind stranger, in his exchange with Mr Amirul, said he helped simply because he was able. The exchange in Malay translates to, “Since I’m able, I should help.”

Mr Amirul could only thank him profusely in response.

Thanks to the kind-hearted stranger, Mr Amirul can now travel to and from work easily again.

This heartwarming incident between the 2 men prove that even the smallest gesture out of the blue can make someone else’s day.

We hope the story will inspire more Singaporeans to be kind to others in need of help.