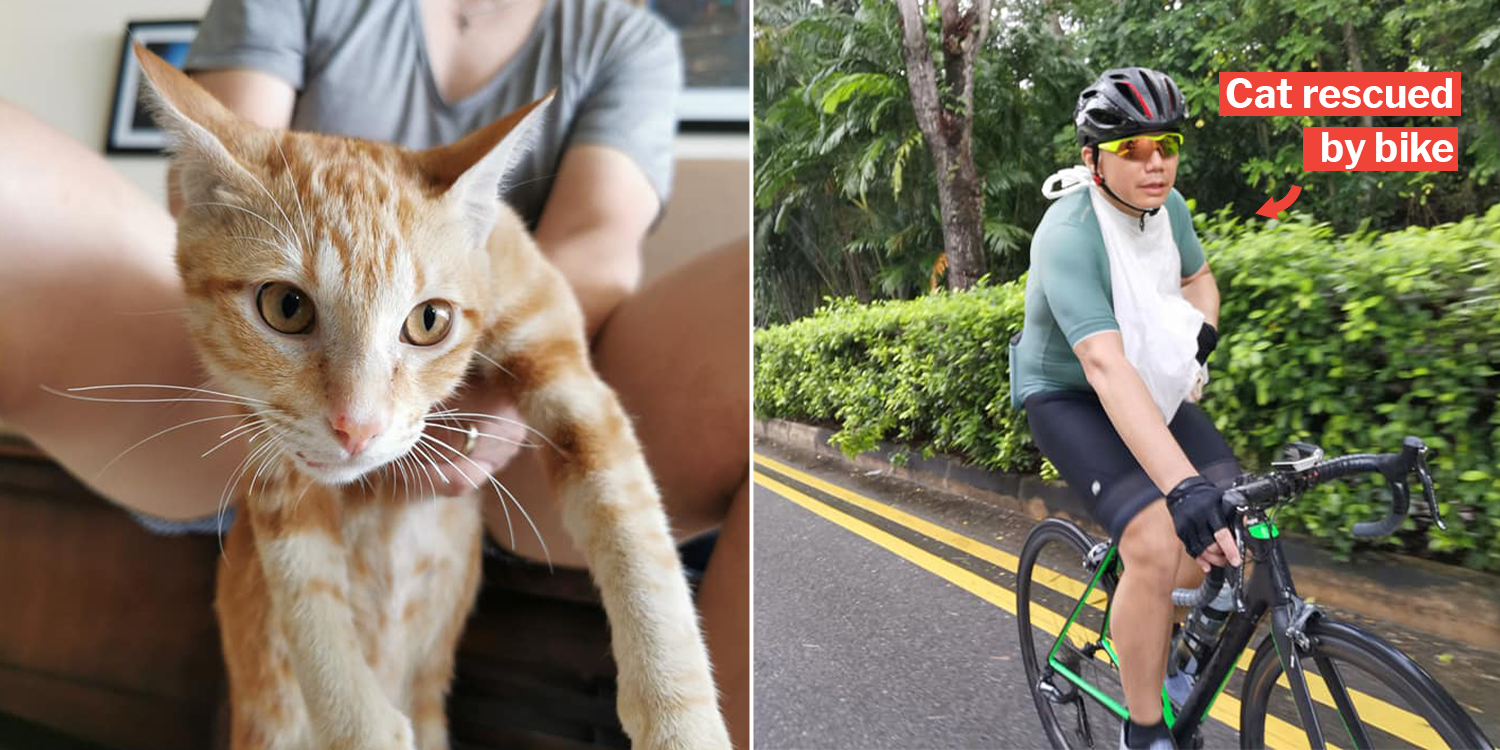 Some Singaporeans are looking for the owner of a lost tabby cat they found around Bukit Panjang on Friday (31 Jul). 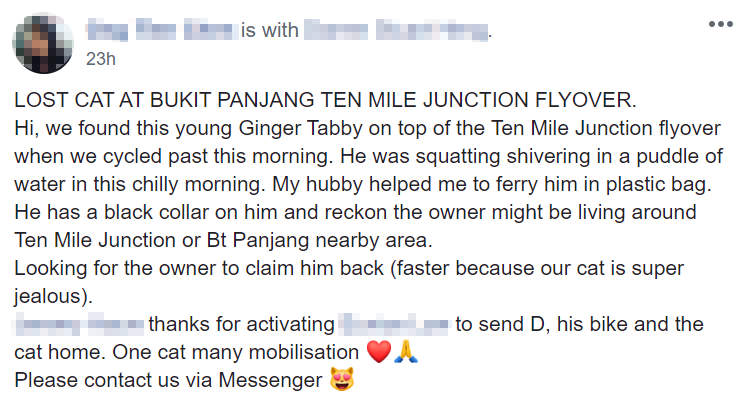 The netizens had apparently found the cat on top of the Ten Mile Junction flyover, shivering in a puddle of water. 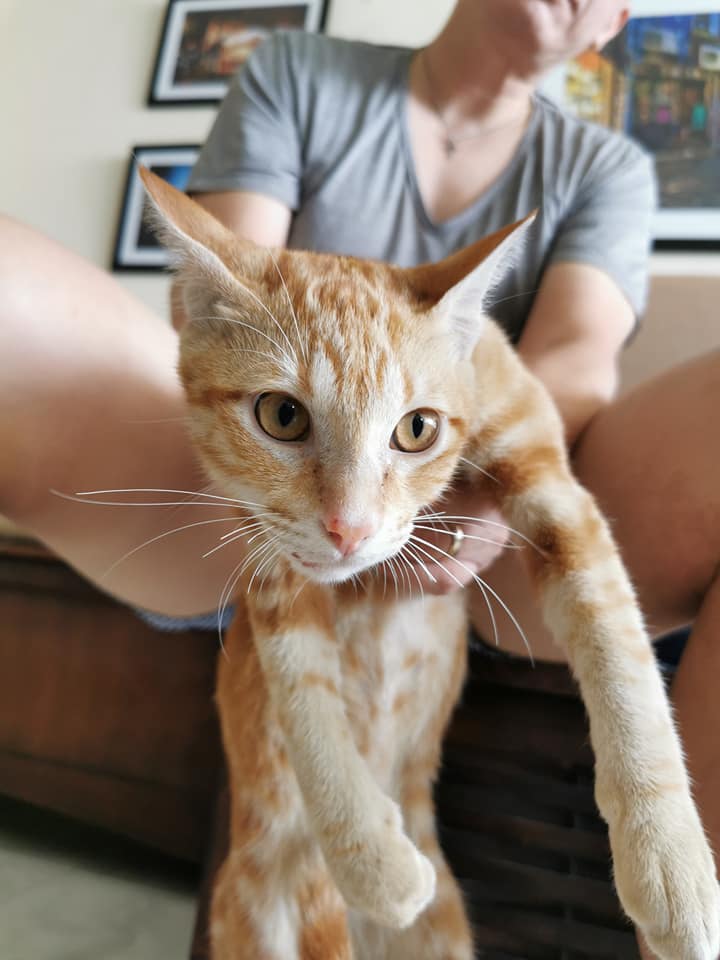 Upon seeing that, they decided to rescue and bring him home.

The netizens were cycling around the Bukit Panjang area when they saw the shivering cat.

As he has a black collar, they assume that the ginger tabby actually has an owner. Taking pity on the sight, they decided to rescue the tabby in hopes of reuniting him with his owner.

Rescue attempt on a bike

Some friends were called up to assist in the rescue, one of whom is the netizen’s husband.

Making use of what appears to be a plastic bag to carry him, he brought the tabby home on his bike. 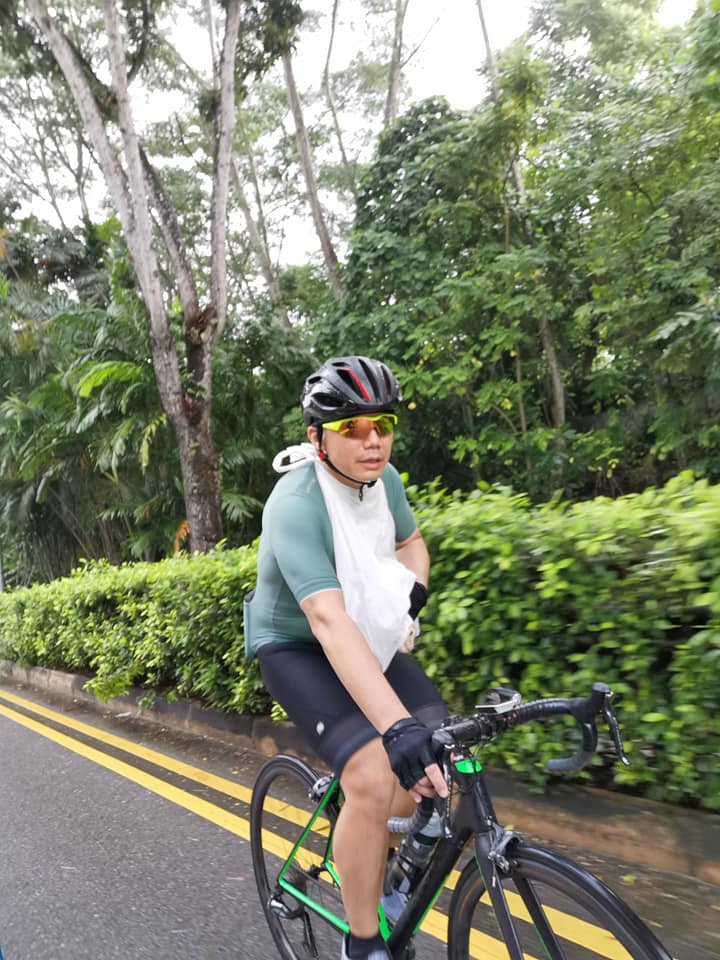 A pretty ingenuous cat courier method, we must say.

With the bag as support, the netizen’s husband rode his bike one-handed while holding on to the tabby. Netizens applauded the move, thanking the rescuers for not leaving the cat in the lurch.

The couple are currently housing the tabby, although they hope that the owner will come forward quickly as the resident house cat isn’t too pleased.

Apparently, the tabby might take too much attention away from the hoomans. 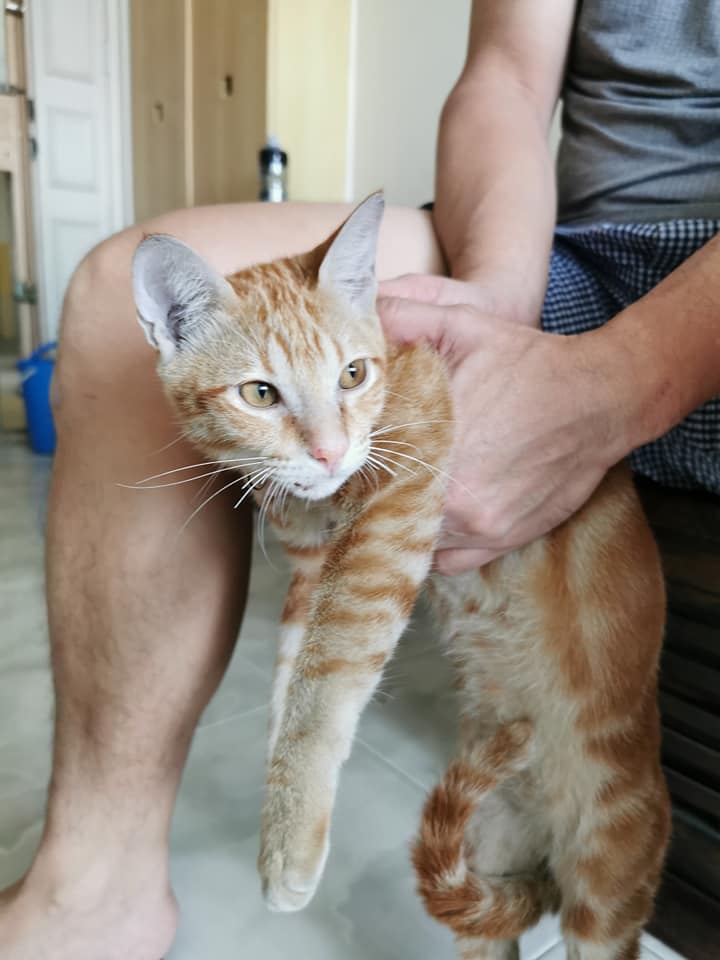 Hopefully the owner can be found soon! 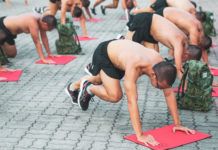 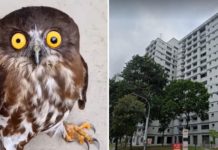 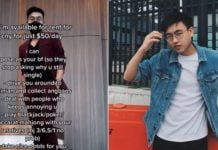