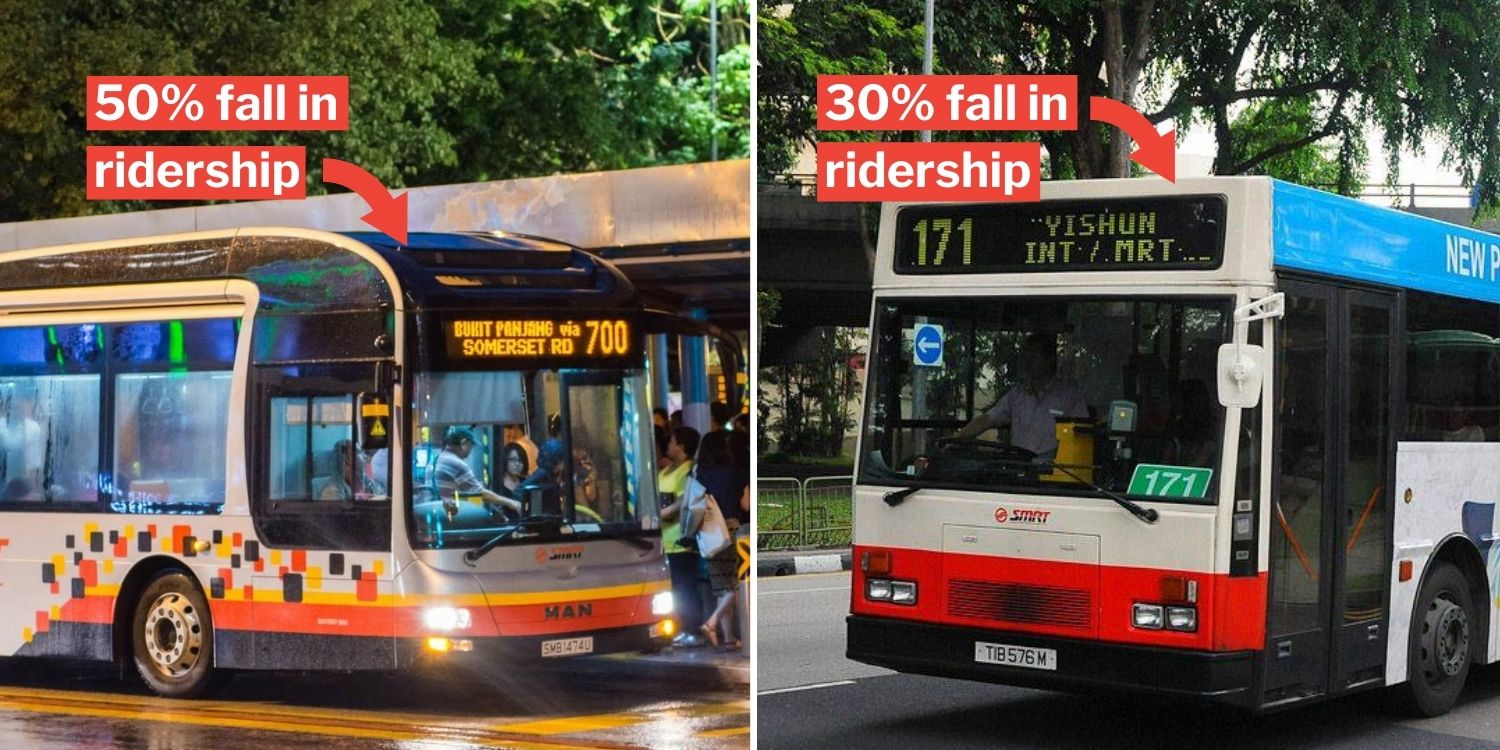 LTA Spends $5M/Year Of Public Funds To Subsidise Bus 700, But Ridership Has Fallen By Over 50%

Bukit Panjang residents have expressed their discontent that 3 bus services that head to town are being cancelled, shortened or rerouted.

The uproar has prompted 2 Members of Parliament for the estate to urge the Land Transport Authority (LTA) to change its mind or delay the changes till alternative solutions can be worked out.

LTA has responded by saying that 2 of the bus services it’s changing have seen falling ridership, with service 700 in particular costing $5 million a year to run. 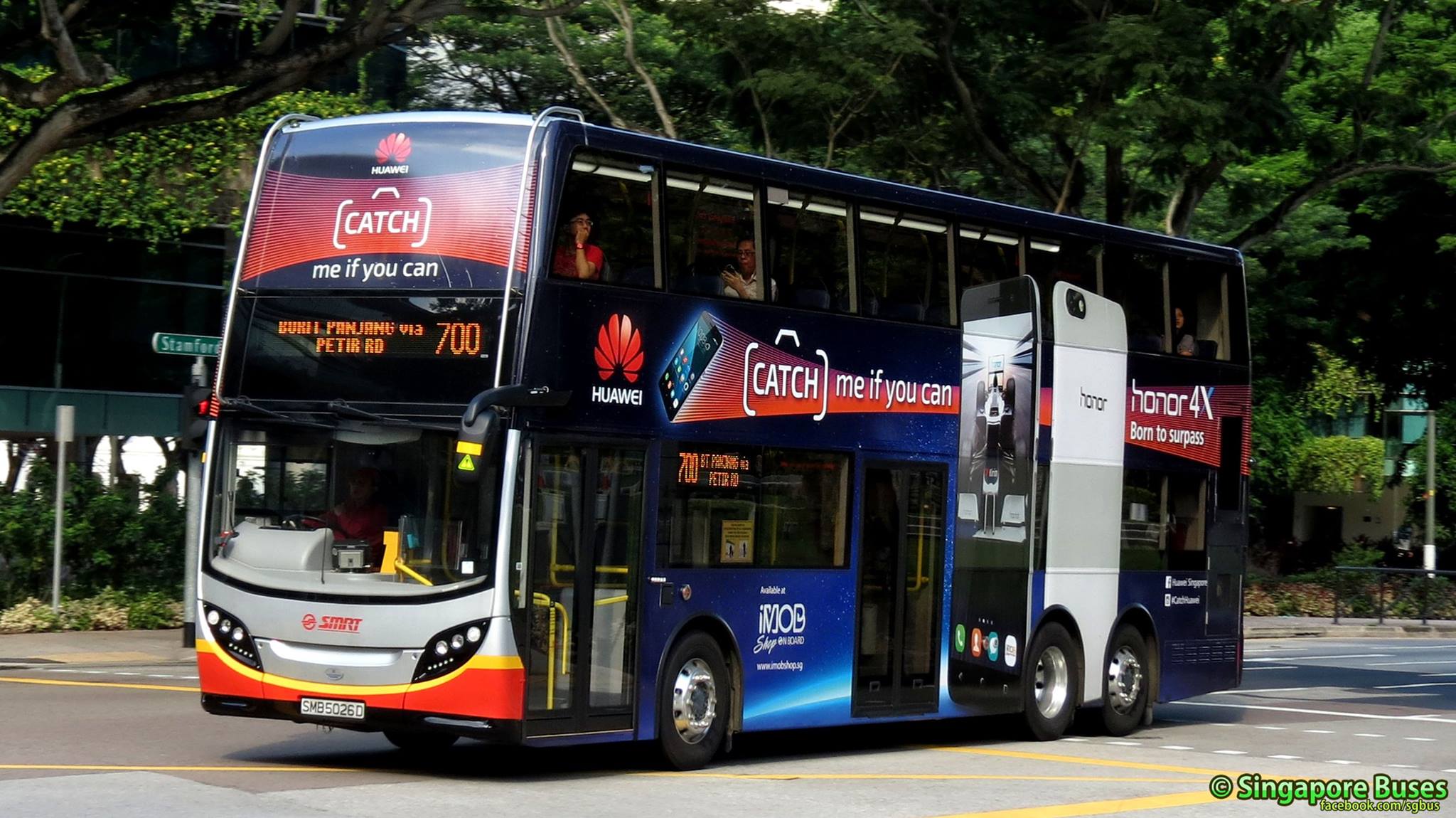 The LTA justified the decision to make changes to Bukit Panjang bus services in a Facebook post on Tuesday (4 Aug) evening. 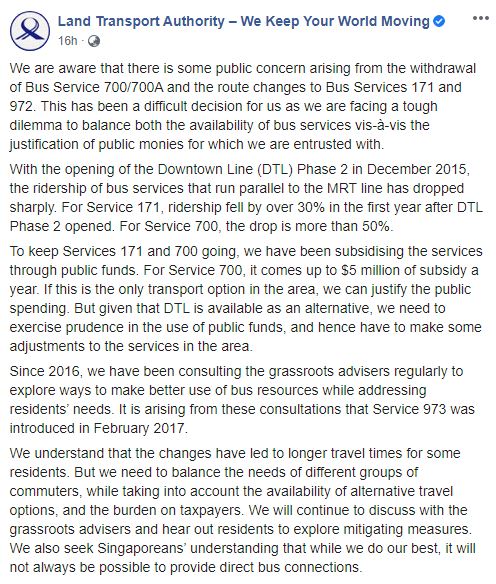 Service 171 will no longer run to Orchard Road, but ply between Yishun and Bukit Panjang.

The LTA said that’s because the ridership for 171 fell by more than 30% in the year after the Downtown Line MRT to Bukit Panjang opened in Dec 2015. 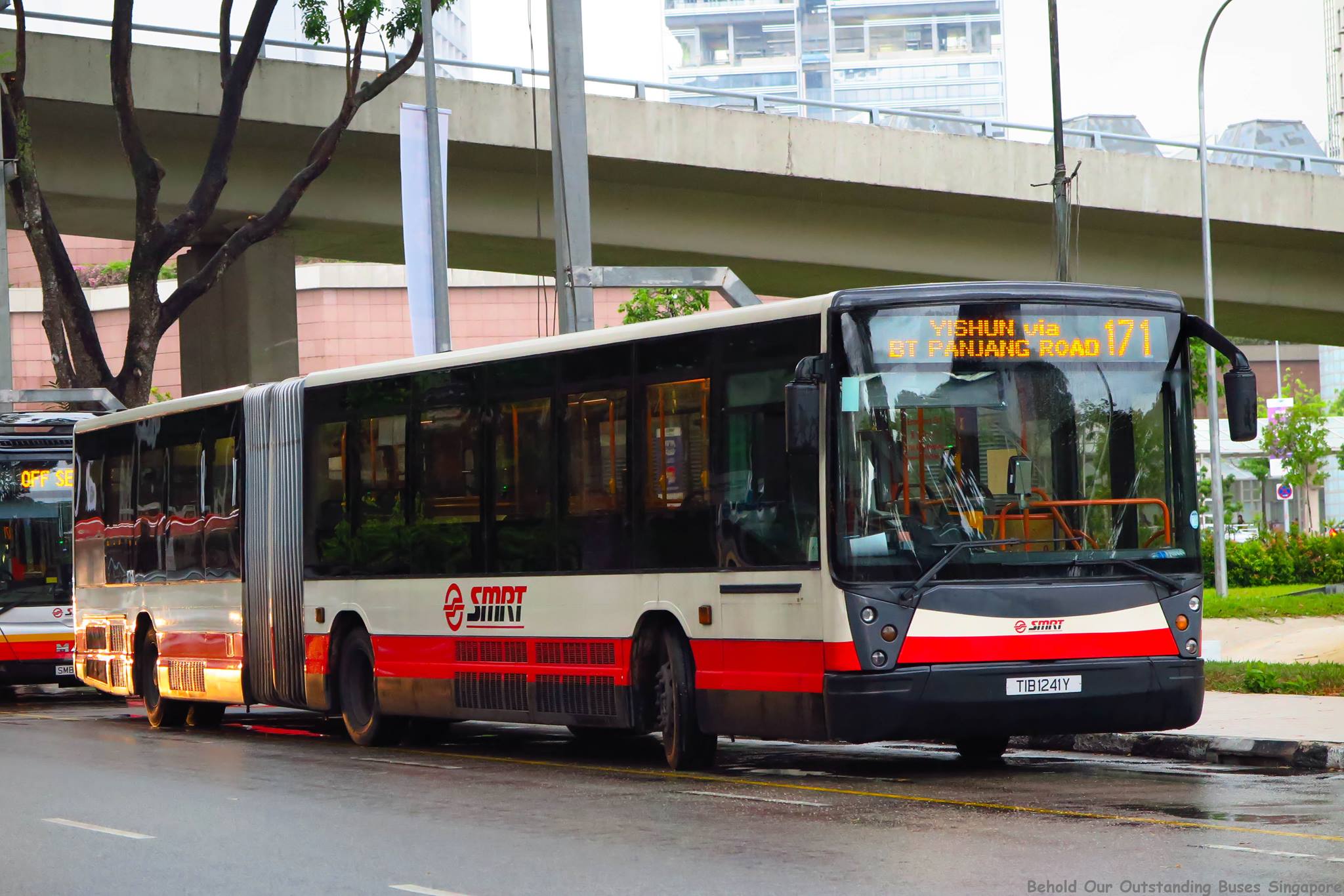 Since ridership has fallen for these 2 services, the LTA said it had to subsidise the costs of running them with public funds.

It also revealed the prohibitive cost of running bus 700: $5 million a year.

As the Downtown Line is already in operation, 700 isn’t the only transport option in the area, the LTA said.

Thus, it can’t justify spending public funds to continue susidising service 700, it added, emphasising the need to “exercise prudence in the use of public funds”. 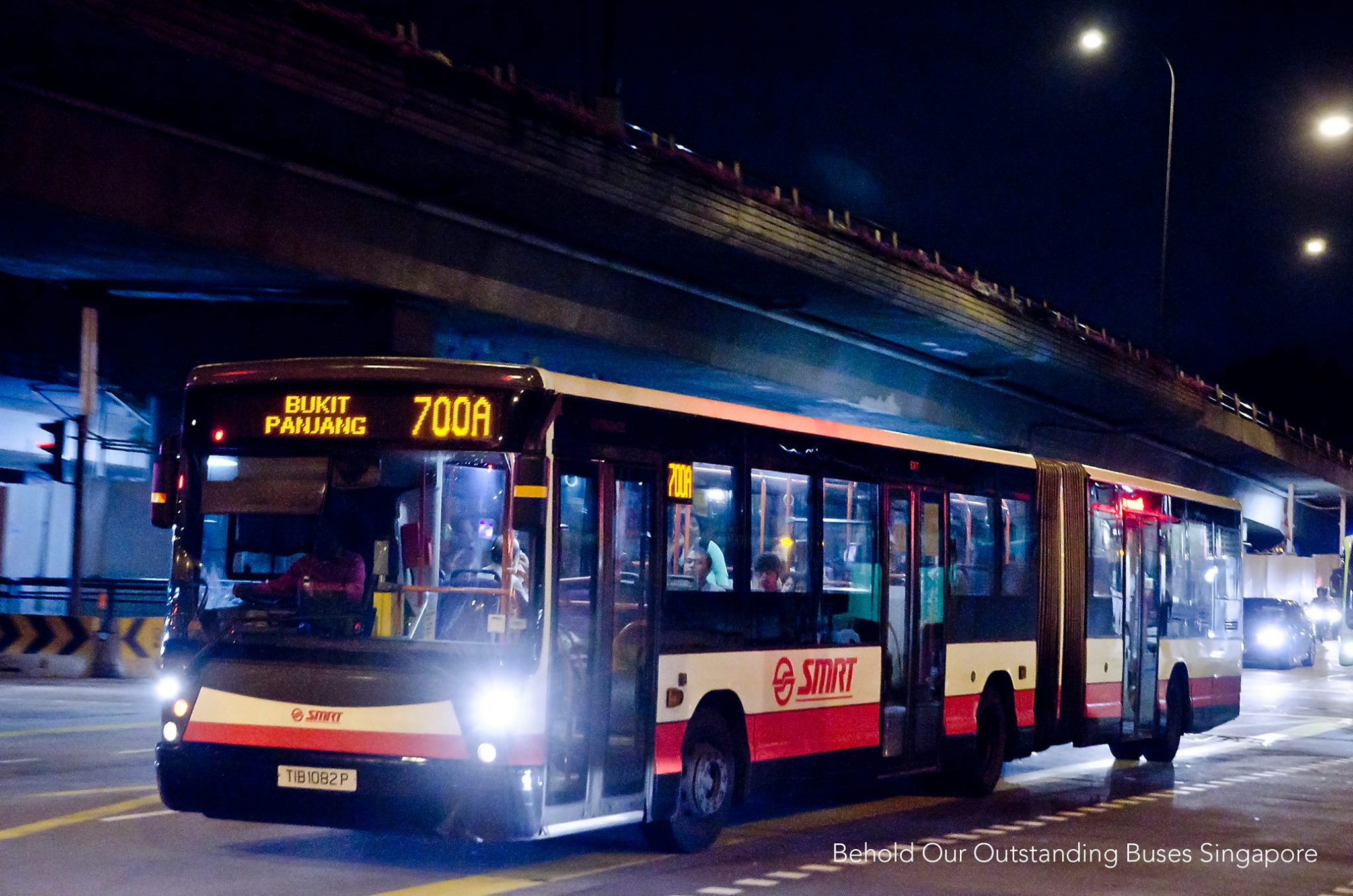 Perhaps to address the assertion from MP Liang Eng Hwa that the LTA was “not open to our alternative suggestions”, it said it has been consulting grassroots advisers since 2016.

The aim is to find out how they can make better use of bus resources, while at the same time catering to residents’ needs.

The launch of bus service 973 in Feb 2017 is a product of these meetings with grassroots advisers, it added. 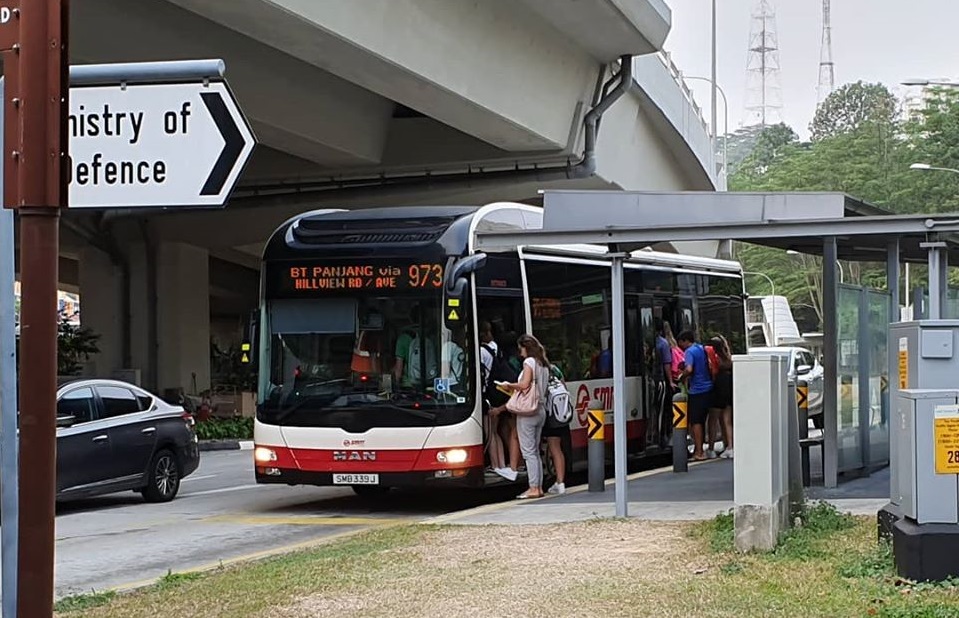 Acknowledging the longer travel times for some residents due to the changes, LTA sought understanding that it’s not always possible to provide direct bus connections.

That’s because it faces a “tough dilemma”, it said.

The LTA needs to perform a balancing act, taking into account:

It’s understandable that the LTA is trying to be prudent with taxpayers’ money.

Now that it’s revealed the true cost of running just one bus service, we understand why a fall in ridership would have a great impact on its sustainability.

We wonder if the next step it should take is finding out what’s causing the funds to be sucked up, and trying to reduce the costs of running a bus service.

That seems like it would go some way into providing more services to that residents won’t be inconvenienced.

After all, if transport services need to be packed to be sustainable, commuters would be uncomfortable and worse, risking their health amid the Covid-19 pandemic.