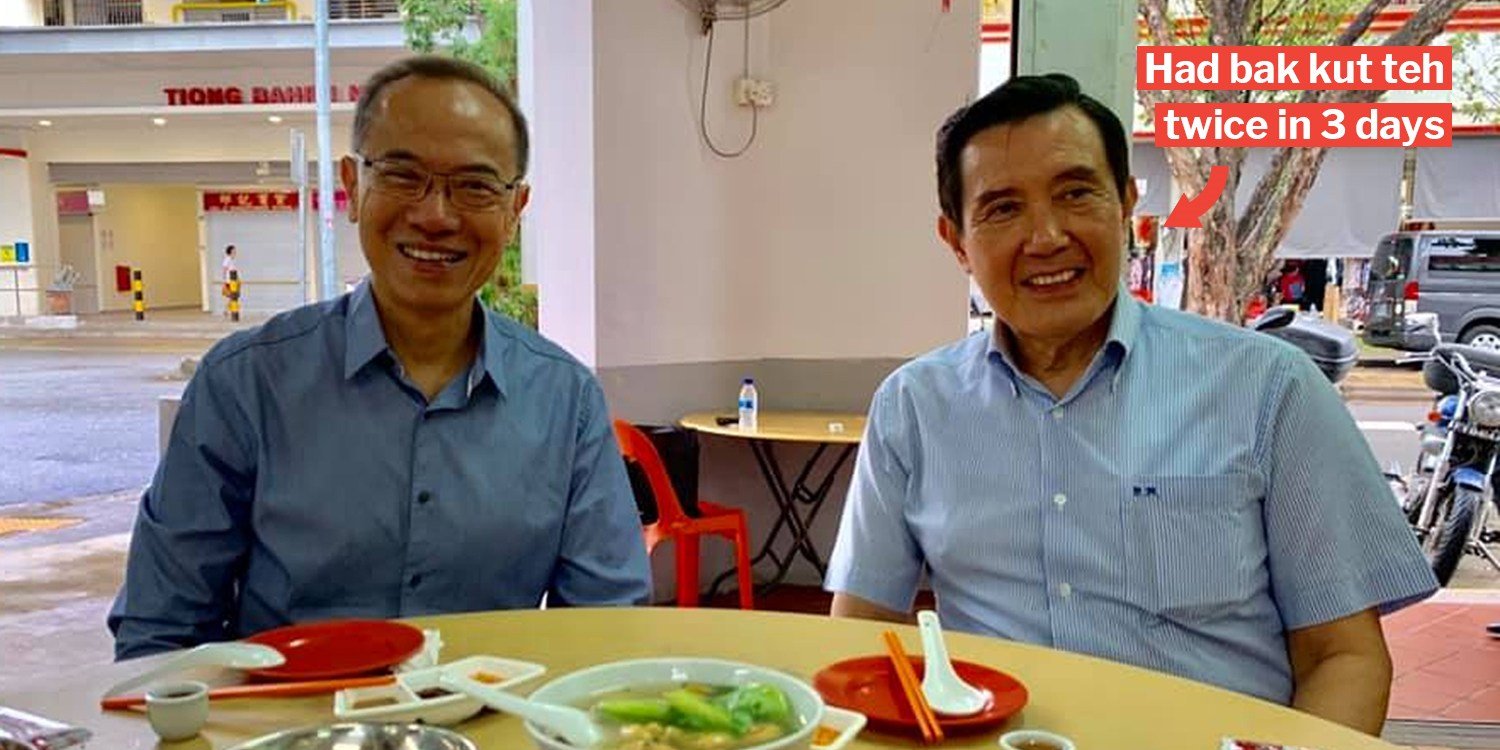 Singapore has seen her fair share of current and former leaders lately.

Most recently, ex-Taiwan president Ma Ying-jeou was here in Singapore. One of the things on his itinerary was catching up with our former foreign minister Mr George Yeo.

On Friday (7 Jun), Mr Yeo posted pictures of them enjoying the meal at the store. 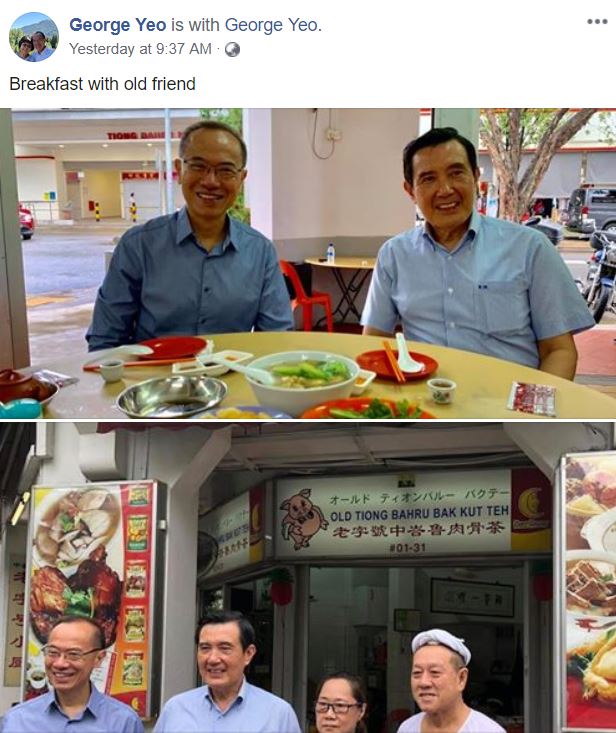 Earlier that day, Mr Yeo and Mr Ma had breakfast at a bak kut teh hawker in Tiong Bahru. 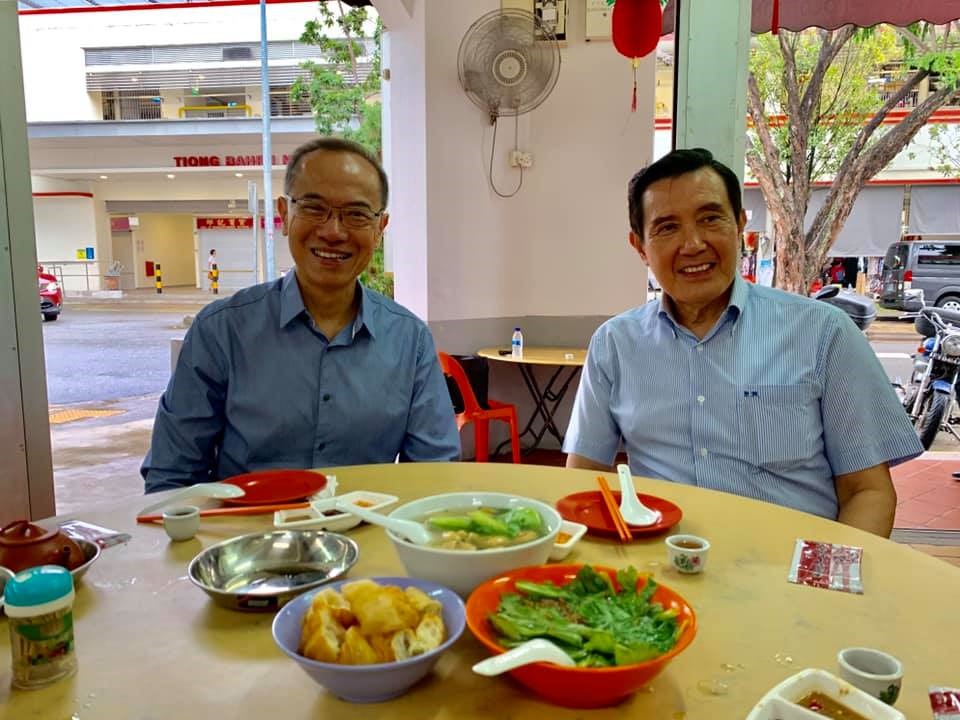 Given the rainy weather of late, having a warm peppery bowl of bak kut teh to kick the day off is a shrewd decision indeed.

Mr Yeo also referred to Mr Ma as an “old friend”, hinting that the two share an intimate friendship.

In case you’re wondering where the hawker is, here’s where it is located.

Both of them were later seen taking a picture with the owners of the eatery. Mr Ma also took photos with members of the public. 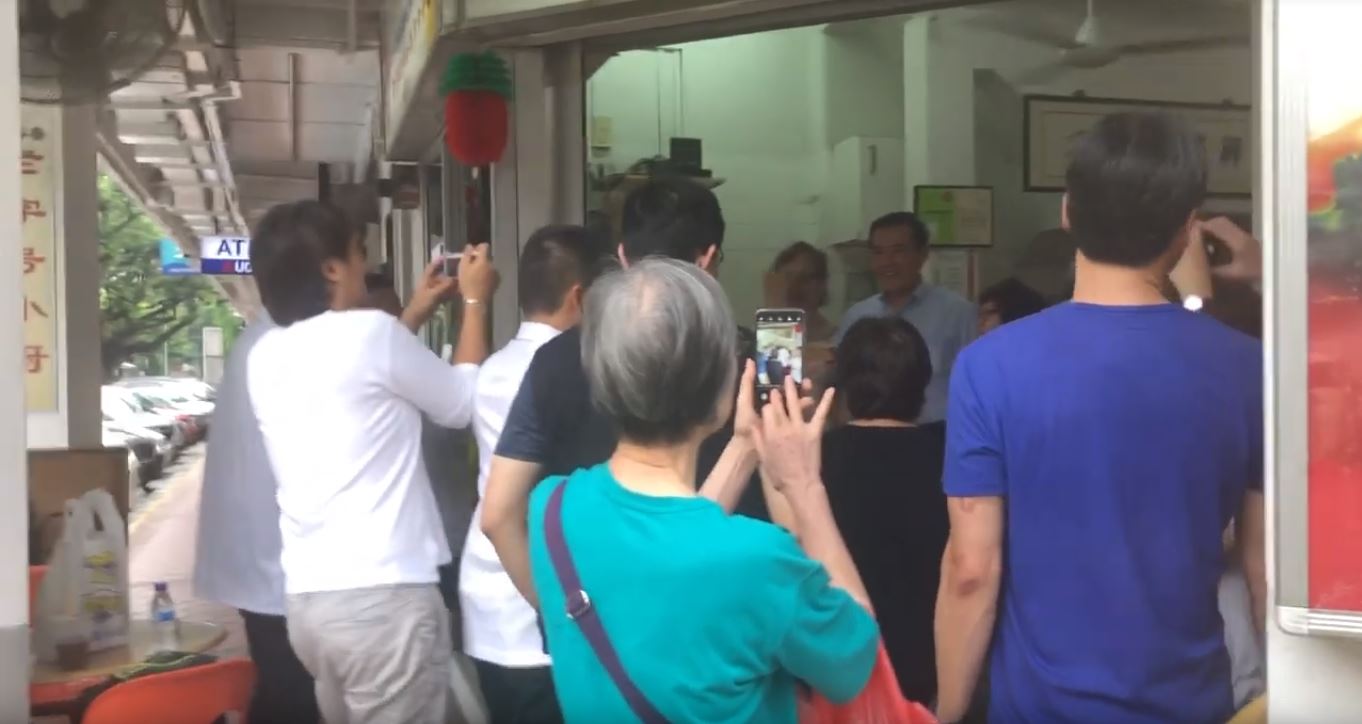 Turns out, this wasn’t the first time Mr Ma had bak kut teh during his 3-day visit.

He visited another famous eatery – Ng Ah Sio Bak Kut Teh – prior to his meal with Mr Yeo. 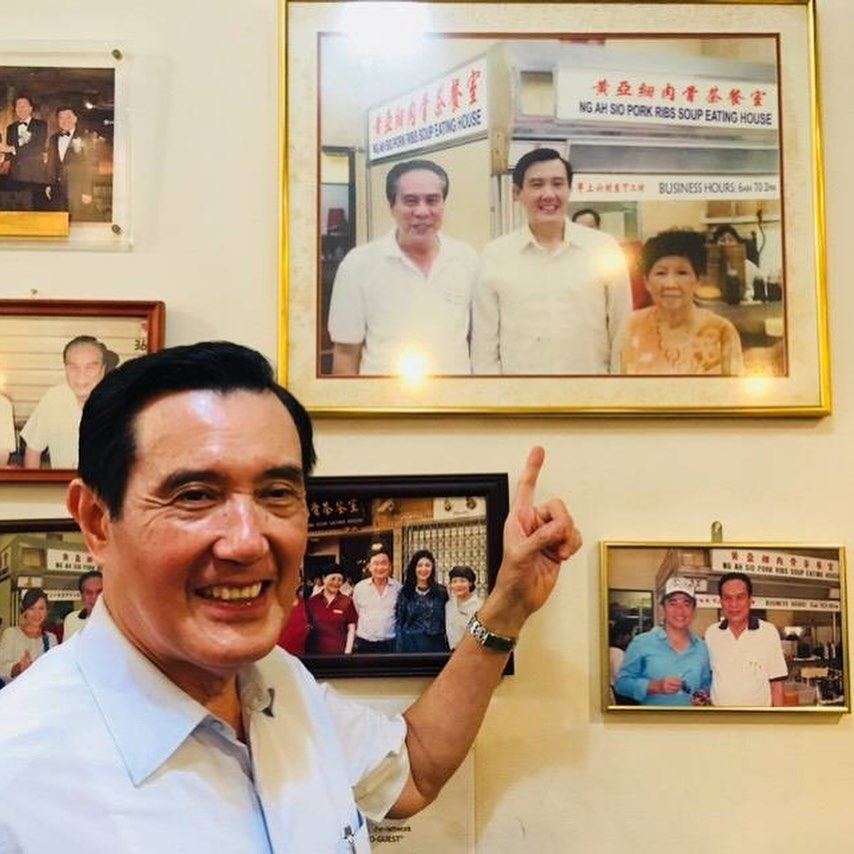 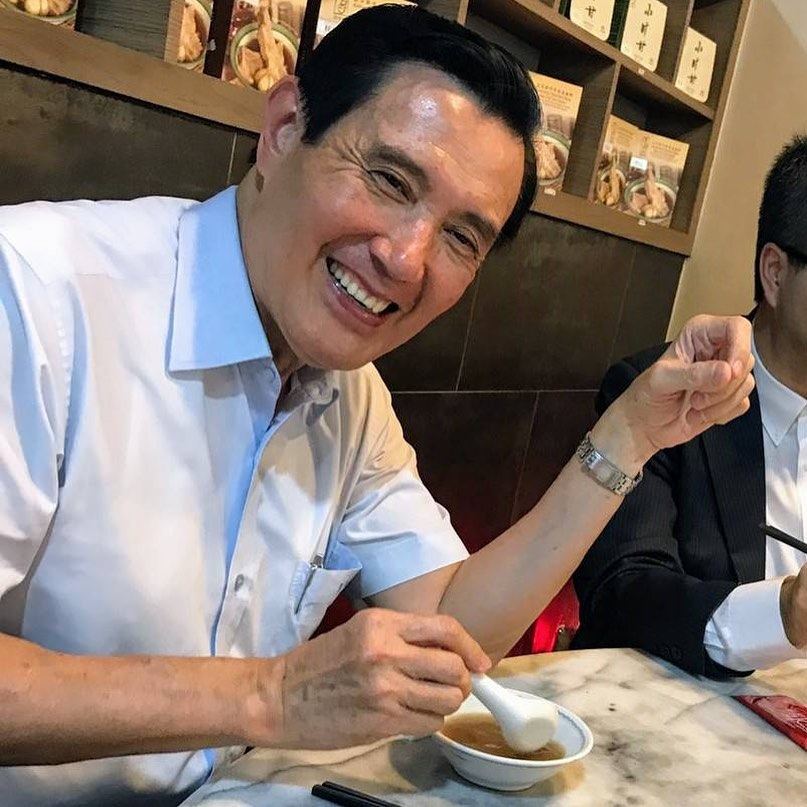 Came to Singapore to promote his book

Mr Ma made the trip to Singapore to promote his new book, Memoirs of My Eight-Year Presidency: 2008 to 2016. 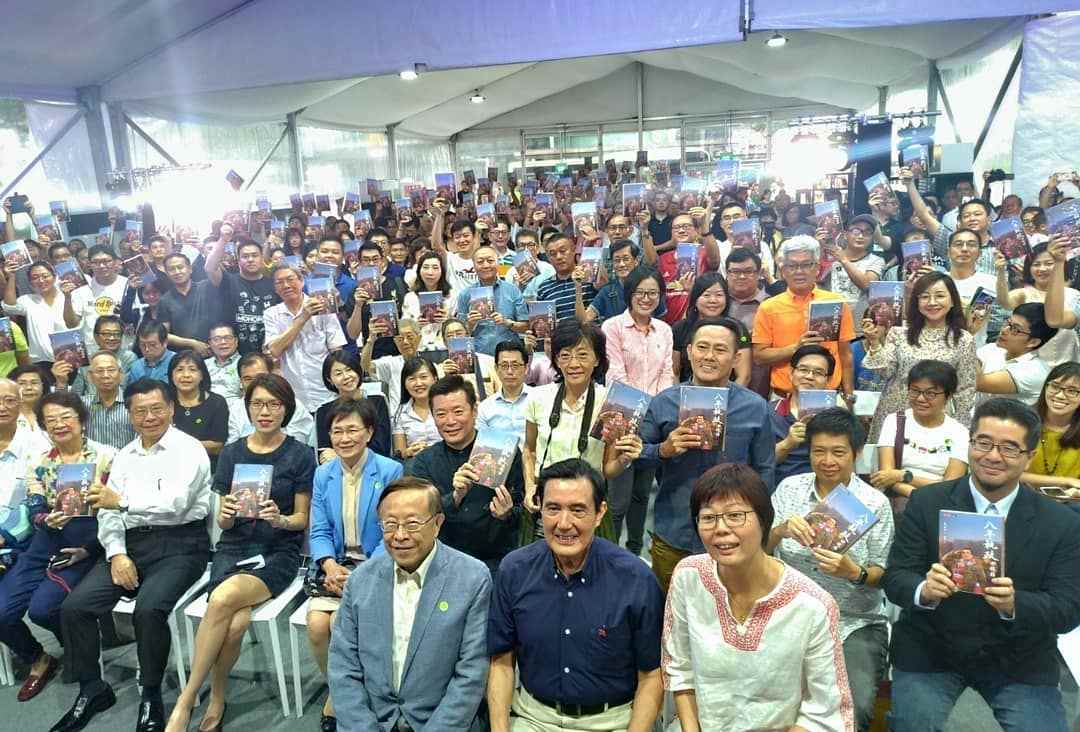 Besides having bak kut teh, Mr Ma also took some hilarious pictures with the Merlion. 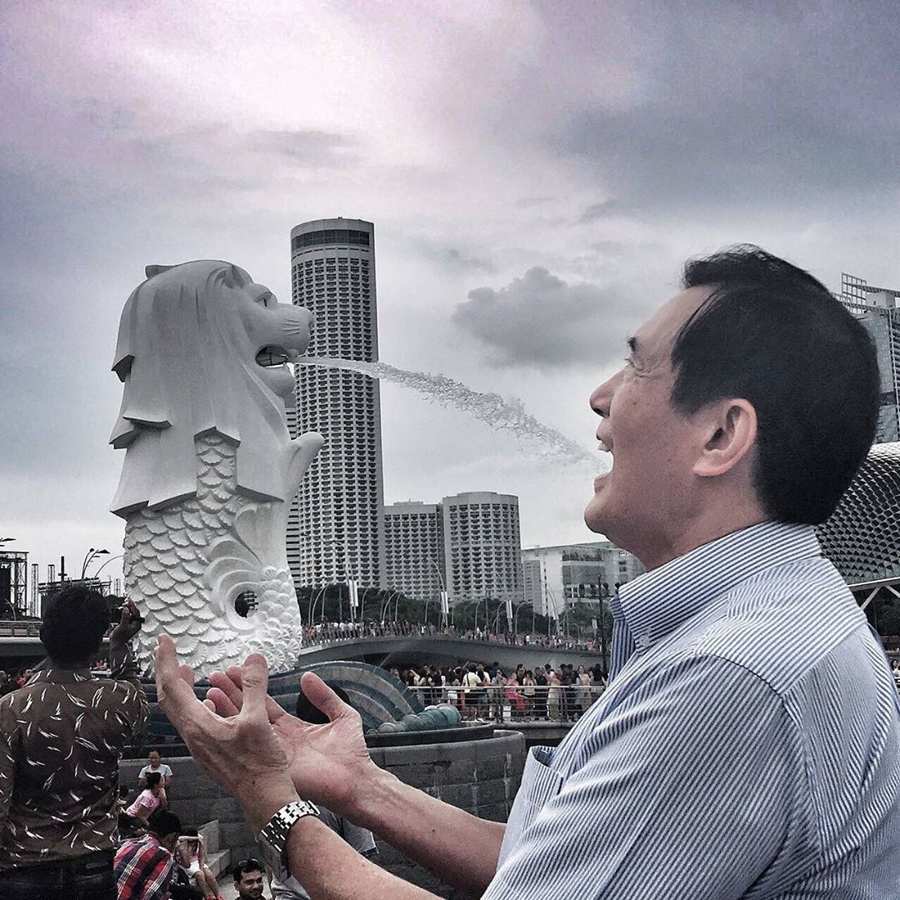 What other delicacies should Mr Ma try?

We hope Mr Ma enjoyed his brief trip to Singapore, sampling our local delicacies and catching up with friends.

Are there other Singaporean dishes Mr Ma should have tried apart from bak kut teh? Make your suggestions in the comments below.