Wet weather had caused a drop in production in the country.

It’s the most wonderful time of the year for durian lovers, as their favourite fruit is usually in season.

Those looking forward to chomping on durian flesh may want to note that frozen durians from Malaysia will cost more.

Prices are set to be as much as 40% higher this year. 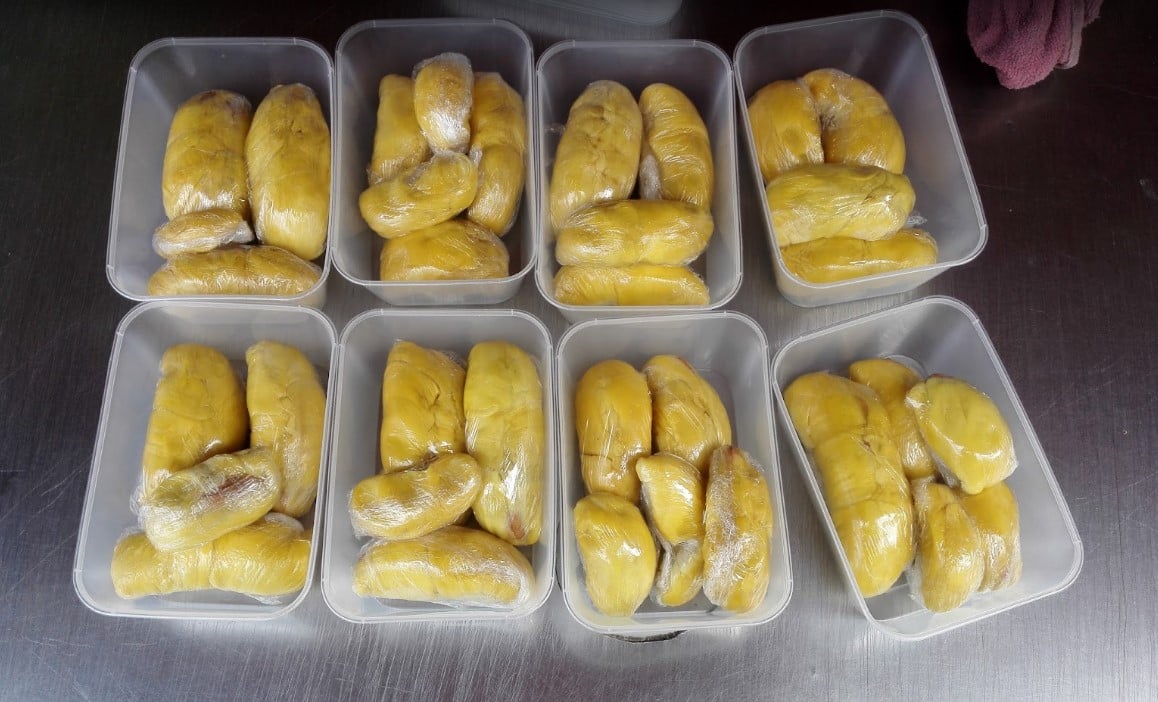 Worse still, we can also expect to receive half as many exports from our neighbouring country.

Malaysian English daily The Star reported there are at least three reasons for the price increase in frozen durians.

The managing director of Top Fruits Plantation, a durian producer, told the paper that it’s due to “lower production volume, and higher labour and fertiliser costs”.

Thus, international customers would have to pay 40% more than they did in 2021. 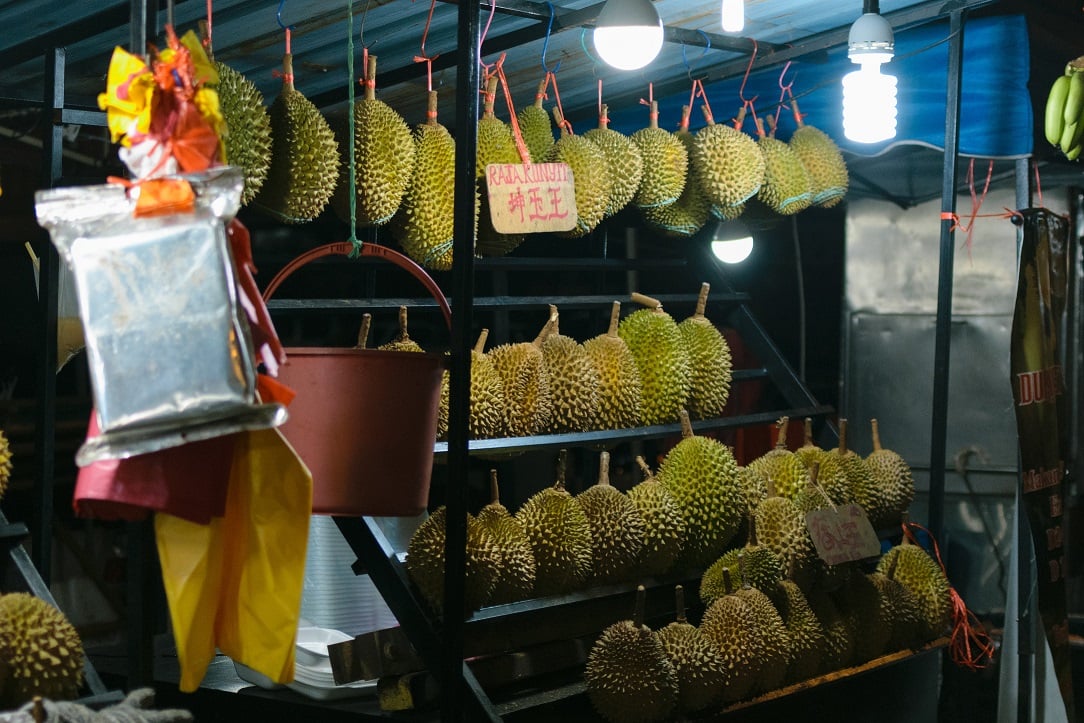 Frozen durian exports to drop by 50%

Compounding the bad news, frozen durian exports will also drop by 50%, according to The Star.

This is despite the Singapore-Malaysia border being fully opened at last.

The main reason for the halving in exports is the lower yield of durians this year.

That, in turn, was caused by the rainy weather that took place during the flowering season. 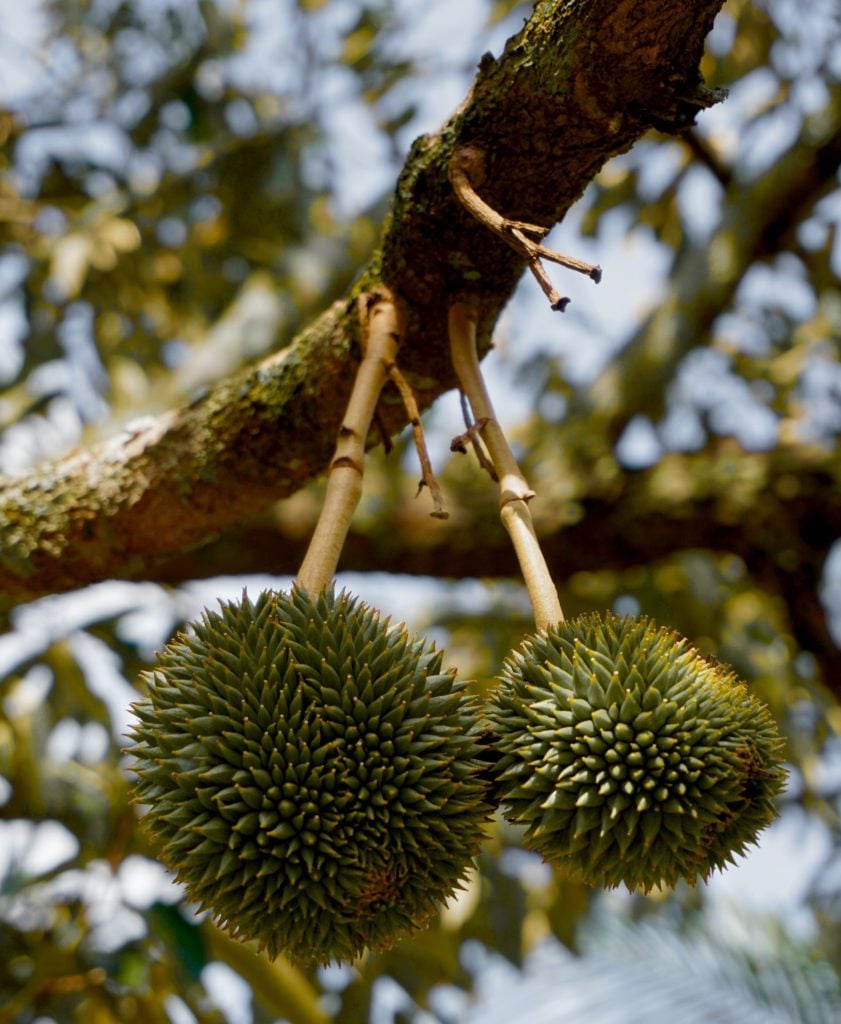 Malaysia’s frozen durians are also being exported to more countries this year, so there’s some competition.

According to Dr Tan Sue Sian, the Top Fruits director, his frozen durians were scheduled to be exported to Singapore by the middle of Jun, together with China and Indonesia.

However, the company has also received orders from other countries, like South Korea, Japan and Kenya.

Thus, they’re also planning to export to these countries. Malaysians, on the other hand, prefer kampung durian, he added.

Another producer, Hernan Corporation, said there was a 25% to 30% drop in yield.

This has affected the export of frozen durians and pushed up retail prices.

He also blamed the wet weather, which caused flooding in the Raub and Karak town of Pahang state and many flowers being washed away.

In view of this, the durian harvesting season in Raub has also been postponed to the fourth quarter.

Another durian orchard owner told The Star that he would be exporting frozen durians only in July.

Earlier in May, a Malaysian minister warned that durian prices would rise by 100%.

Again, this was blamed on weather conditions that caused durian production to go down by half.

Another food blow for Singaporeans

The rise in durian prices will likely be another blow to Singaporeans, who get most of our food from Malaysia.

Due to developments across the Causeway, we’re already facing potential higher prices for staples like eggs, chicken and fish.

Now, it seems that even comfort food like durians will go up in price.

Hopefully, things will get back to normal soon.